Flip through any mainstream fashion magazine and you’re sure to see more white models staring back at you than black, Asian or Native American faces. In fact, a shocking 78.2 percent of models in fashion print campaigns are white.

In a photo project called "Black Mirror," 27-year-old model Deddeh Howard, who is black, commented on the lack of diversity in advertising by painstakingly recreating the poses and outfits of white models from classic ad campaigns. The reproductions are presented side-by-side with the original Calvin Klein, Victoria’s Secret, Dolce & Gabbana, Gucci, Chanel, Guess, David Yurman, Vivara and Louis Vuitton ads. 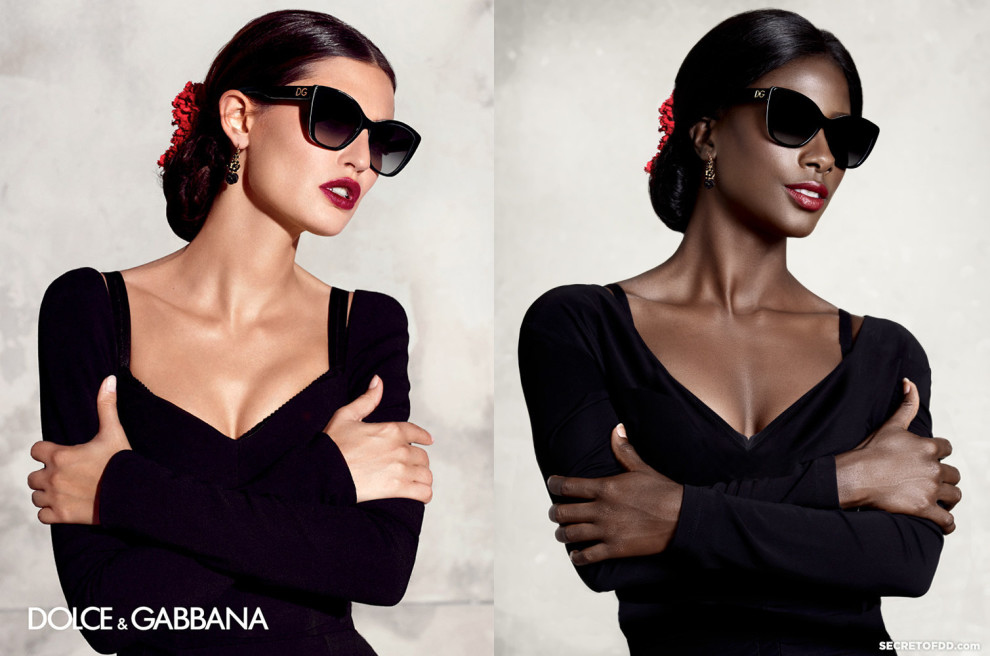 "We are bombarded everyday with flashy advertisements, billboards and television ads that try to inspire us to buy the products that are hitting the market," wrote Howard in a post on her blog Secret of dd. "Very rarely do you ever see a black woman on them." 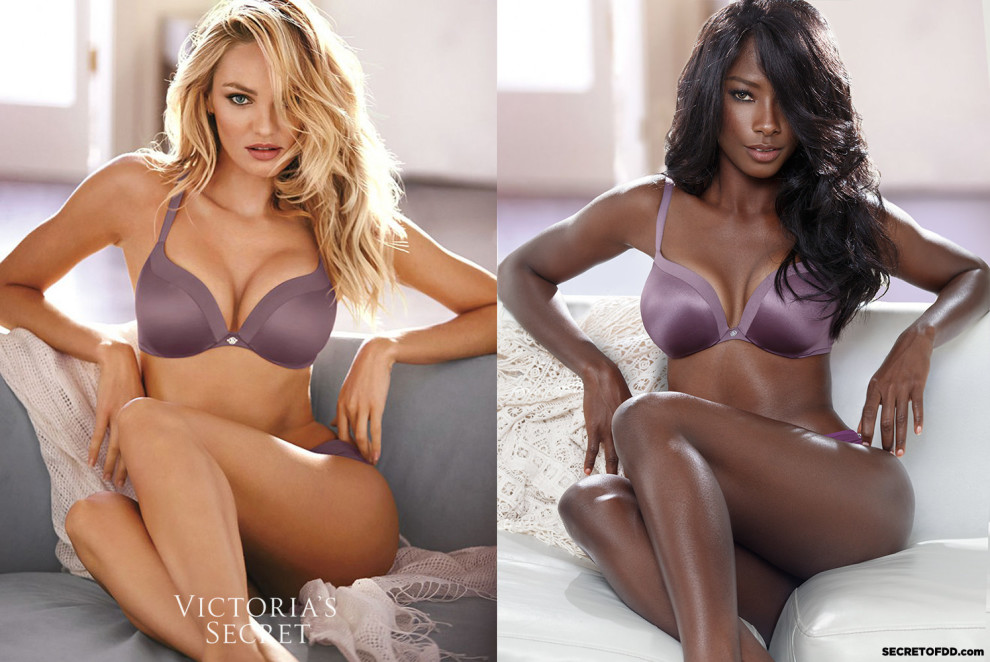 The photo series is a collaboration with her boyfriend Raffael Dickreuter, a photographer and visual effects designer. She said "Black Mirror" (a play on the popular Netflix series) was inspired by the discrimination she felt. 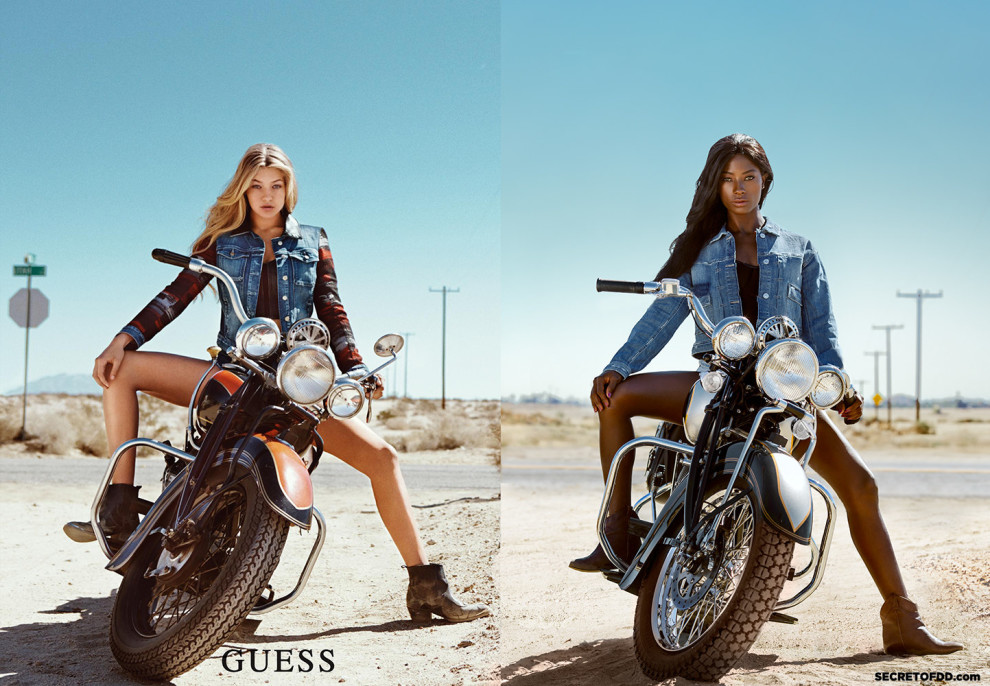 "Agencies would often tell me, ‘We like your look but there’s a black girl already.’ It shouldn’t be limited to just one black girl; there can be more than one!" Howard told BuzzFeed. "It’s as if they [agencies] are ashamed to represent diversity. It’s very painful and it made me feel insecure and bad of myself." 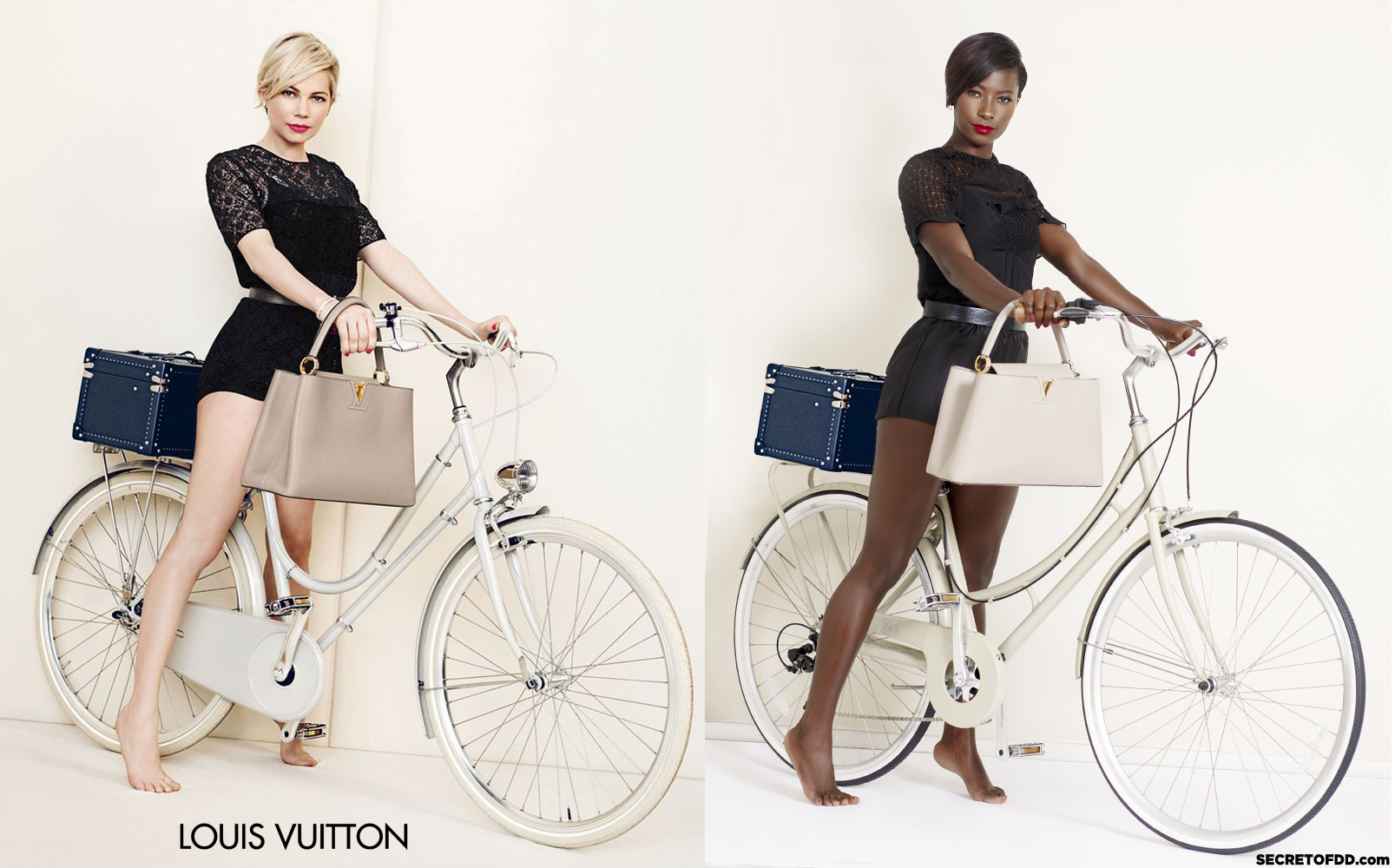 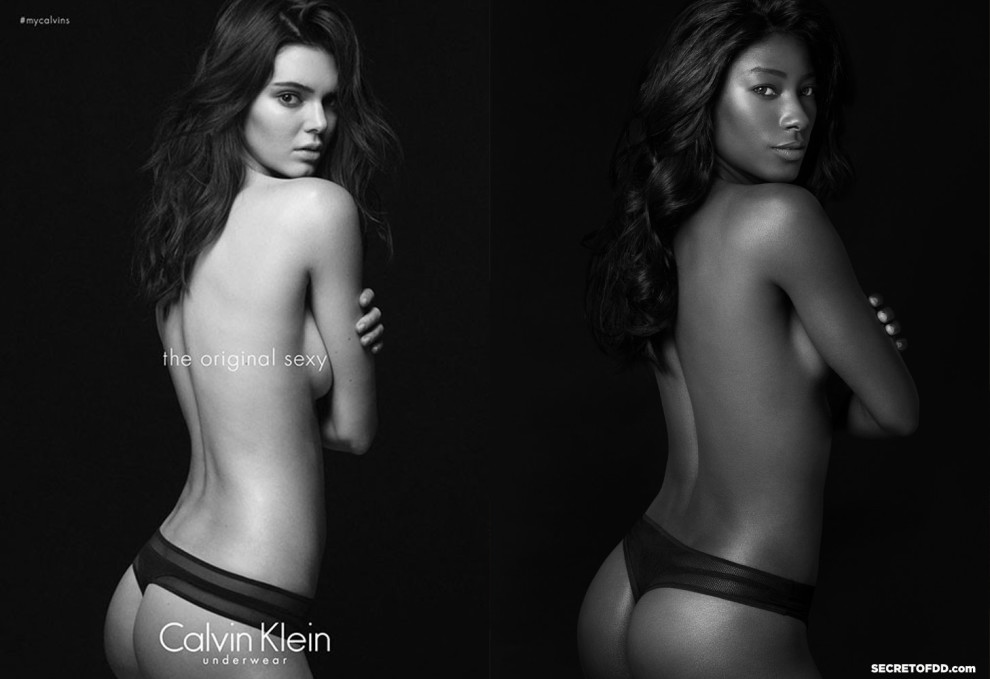 Howard said society needs more representations of black people in positive scenarios, like when Jasmine Tookes, a black Victoria’s Secret Angel, was chosen to wear the $3 million Fantasy Bra at the 2016 Victoria’s Secret Fashion Show. "Unfortunately we are rarely shown in a positive light in the media," she wrote. Instead, she wrote, black people are more likely to be shown getting "shot or arrested."

"I hope this project can help to bring awareness back to the positive side of black people," she wrote. 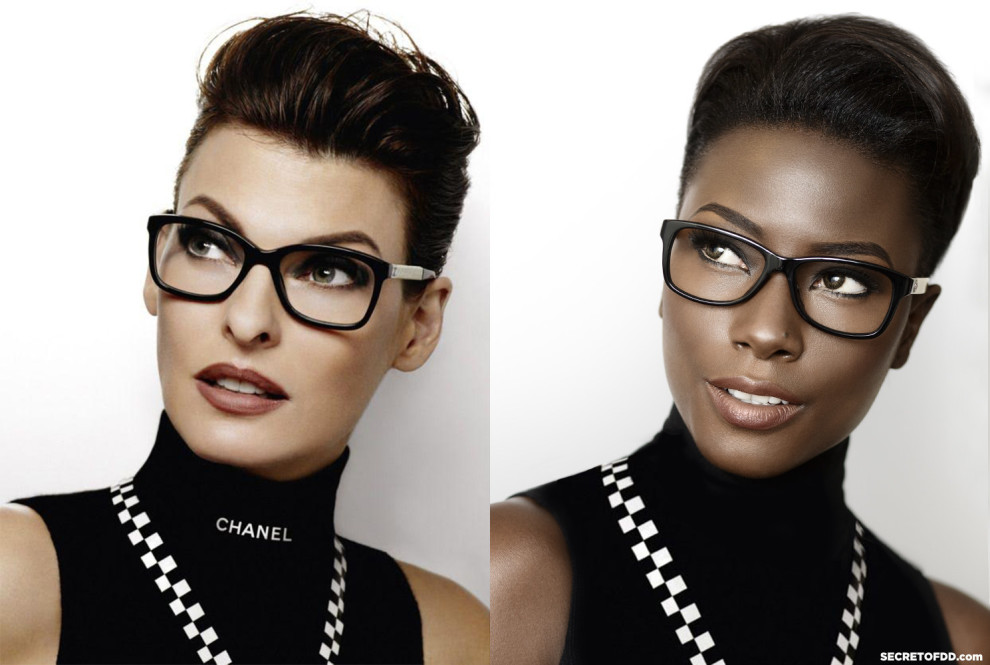 Heidi Arthur, senior VP for campaigns at the Ad Council, appreciates Howard's tenacity. "We love seeing the growing conversations around diversity happening across communities," she wrote in an email. "The more we can talk about issues of diversity, the more personally aware we all become. This increased dialogue helps people understand and eradicate their own implicit biases."

What do you think of Howard's project? Let us know in the comments below. 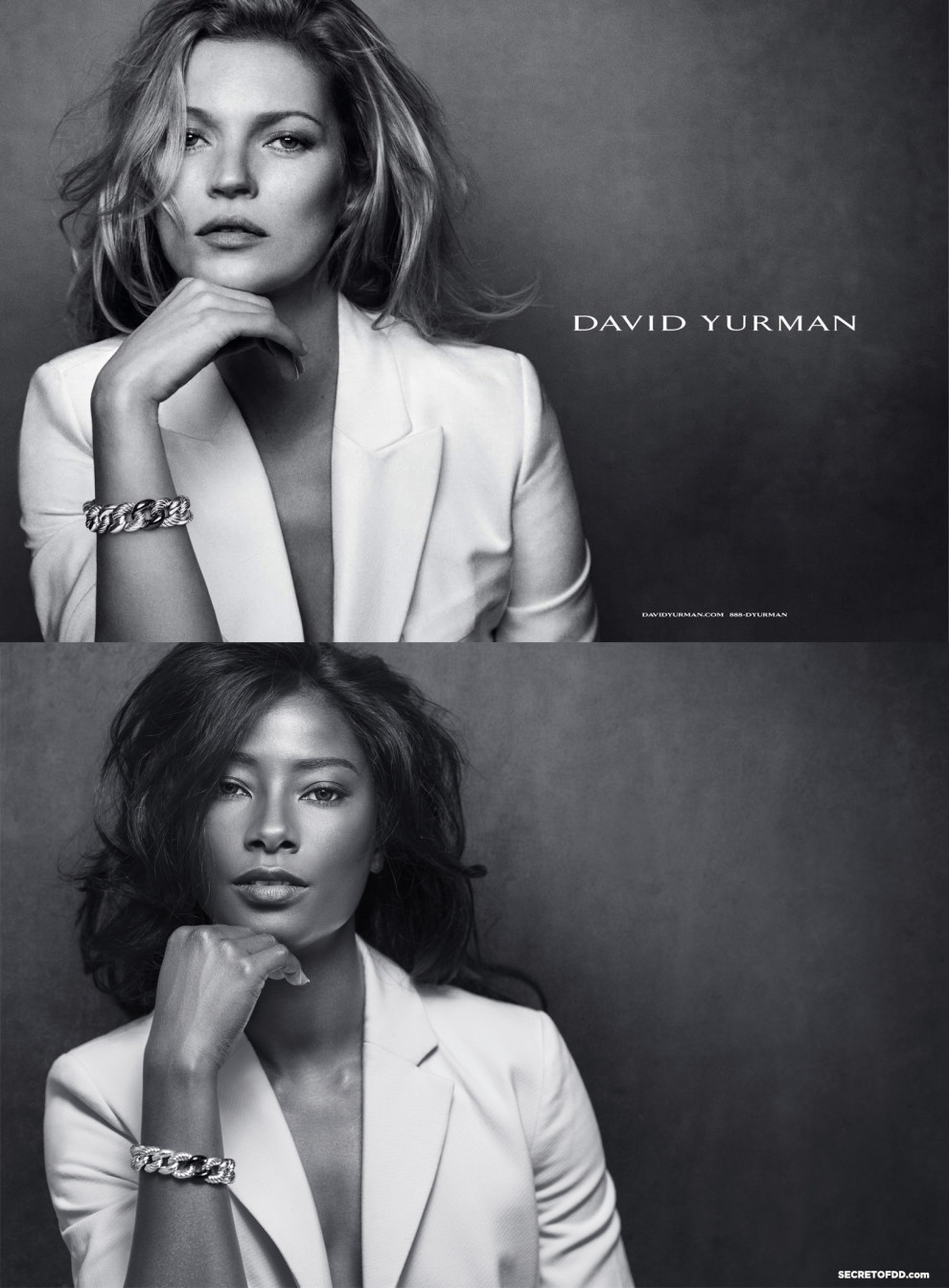 Pride lions will stay despite noise from anti-LGBT activists: HSBC

Being 'too black' in corporate America