Back when it was still ‘secret’, the Secret Cinema model effectively involved carrying participants through the journey of the given movie. You’d arrive as an unsuspecting ‘character’, and be drawn through a surprising series of events, all building to a climatic finale, where the film would be shown. For Shawshank Redemption you were arrested, tried, and sent to jail. For Prometheus you were conscripted, sent to an alien planet, and had to battle the force you unleashed. In all cases, you were the character – on an adventure with barely a pause for breath. 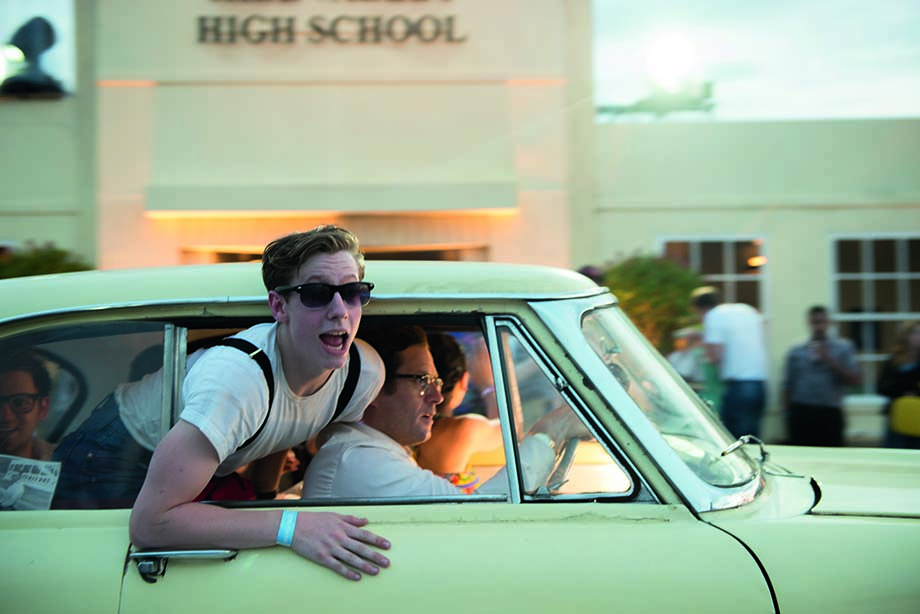 But then things changed. Recent, more ‘mainstream’ Secret Cinemas, such as Back to The Future, have abandoned a narrative approach to experience in favour of a ‘steady state’. Rather than recreating the plot of a movie, they now recreate the world, which you are free to explore unimpeded. The logic of this is pretty obvious, as after the initial buzz on arrival has died down, the next question on everyone’s lips is: "Shall we get a drink?" – a consideration that barely crossed your minds in earlier iterations when you were too busy being rushed from disaster to disaster.

The result of this approach has been to decrease the emotional investment of Secret Cinema visitors (albeit increasing financial investment), as through being left to their own devices they are constantly aware that they are ‘attending an event’ rather than being ‘part of a story’.

The lesson for experiential is that for something to be truly ‘immersive’, participants must have a narrative role, beyond just ‘consumer’. Are they a change agent? A patsy? A victim? An aggressor?

You can create their reality, and in turn product relevance within that reality.

The worlds Secret Cinema creates are decidedly rough around the edges. They think nothing of asking visitors to effectively imagine away their budget limits, be it having to close your eyes for a spaceship launch or conduct plastic surgery with marker pen and roll of tape.

And that’s a big reason why it works.

They invest their energy and resources not into production, but into relentless creativity and quirky details. If they build a house set, they don’t sweat over the finish, they sweat over the touches – the letter on the table, the music on the stereo, the blood on the walls, whatever.

Experiential on the other hand, being branded content with all the guidelines that accompany it, will generally spend more time on the font and colour of a sign than its actual content. While this can be necessary with certain clients, it’s important not to lose sight of the fact that, fundamentally, the punters don’t care. In fact, as I’ve discussed in my other blog on experiential (Goodbye Mister Clean), they may actually prefer things to be a bit grimy.

The most important things for an experience are content, meaning and engagement. The least important are polish, precision and, yes, brand guidelines. The time dedicated to these matters in experiential often implies the reverse.

This last one is simple: more experiential campaigns should charge for entry. Secret Cinema has effectively created an industry, the famous ‘experience economy’ – so famous in fact that even the name ‘Secret’ Cinema now seems kind of laughable. Pretty much any random idea packaged as a unique experience has the capacity to sell out in seconds – the recently floated Fox Café springs to mind and an interesting idea led by a brand will be no exception.

There are many benefits to charging beyond just earning money. Chief among them is your ability to run for longer to expand your reach, and lending an air of credibility to your idea aiding in coverage and interest. In the world of experience ‘free’ can often appear a euphemism for ‘not worth paying for’.

Brands are, of course, shy about doing this, because fundamentally we’re talking about a piece of advertising here, and who wants to pay for that? However, what this mentality misses is that unlike TV, print and most other forms of advertising, which are forced in front of you, experiential is fundamentally a voluntary medium. Your audience has to choose to participate. If they choose to participate, that means they want to, and the leap from this to payment is a small one, and not really equitable to paying for a TV ad at all.

In summary, experience’, encompassing both advertising and entertainment variants, is a growing and developing field. As with film, the visionaries will come from art, and filter through to commercial uses. Therefore, any experiential marketer has to look to the artists in their field for inspiration. And even with their money grabbing new format, Secret Cinema is among the best. 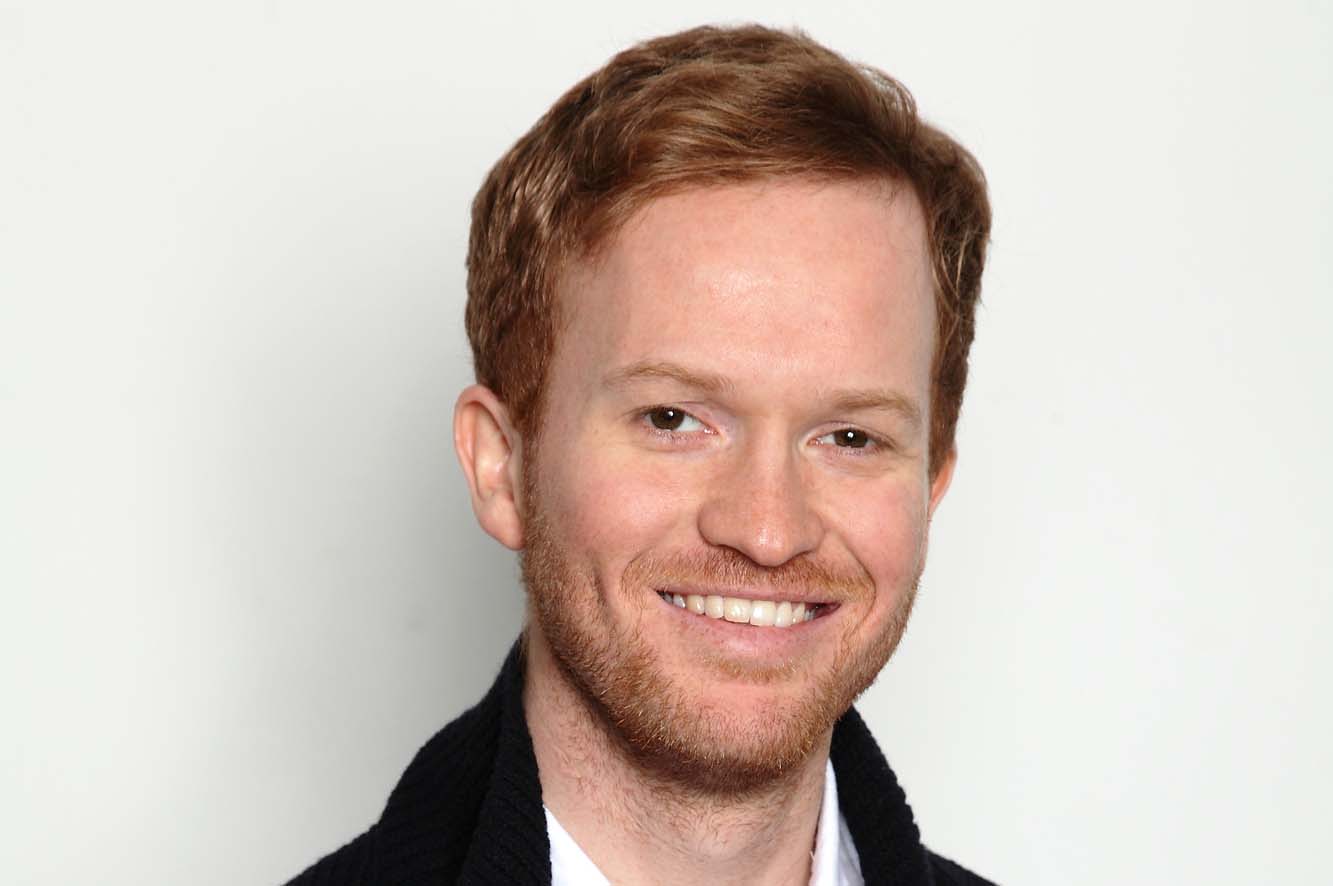