You don't have to be a retail brand to be on the high street anymore. Alex Smith, planning director at Sense looks at the growing pop-up phenomenon and how brands can get the most from it.

Last year, Ed Pilkington, marketing and innovation director of Diageo, spoke about the need for brands to "put amazing experiences at the heart of their strategies".

On the face of it, who wouldn’t agree with that? However he went on to raise a critical issue. As a marketer in charge of largely FMCG products, he noted how these kinds of brands have far less capacity to create meaningful experiences than those with retail space. The canvas for a beer brand compared to, say, a fashion brand, is almost non-existent.

We see this reflected in global brand power. In Forbes’ list of the world’s 20 most powerful brands only three (Coca-Cola, Gillette and Nescafé) could be classed as FMCG and all the others have a retail space, or some other complex customer infrastructure. This demonstrates the power of experience, as well as FMCG’s trouble with it. So to compete with retail brands, FMCG brands have to create their own canvas – and thus the pop-up was born.

Using these temporary retail spaces, any brand can create the kind of ‘strategic idiosyncrasies’ that will set them apart from their competitors and resonate with customers.So popular has this approach become that it’s transforming our high streets. First, these spaces raise the creative premium for retail in general, as they tend to be much for innovative consumer experiences than traditional shops. And second, they are changing the way high street real estate is distributed. The latest retail space figures from the

British Retail Consortium and researchers Springboard put the increase in vacant units in the second quarter of 2016 down to a fall in pop-up activity.

"Between October and January vacancies went down, partly on the back of more pop-up shops," says Springboard director Diane Wehrle. "The key thing is to see if pop-ups start increasing again coming into Christmas." And it’s highly likely that they will. During spring and summer pop-up activity tends to move away from cities and follow the festival trail, returning in the run-up to the festive season.

As brands become more comfortable with this approach, the sophistication of their creations is growing. Rather than being a support activation, they are even starting to lead integrated ATL campaigns, using various technological innovations to expand their impact far beyond the few hundred people who might pass through their doors. So how should brands approach the pop-up? Here are three key factors to take into account:

Many brands make the error of creating pop-up experiences that are simply thin sampling campaigns under a roof rather than out on the street. These can now sometimes be less involved experiences than normal retail stores, so be sure to use the best permanent spaces (from the likes of Burberry, Nike, and Apple) as your base layer for experience.

Make sure the idea is portable
You’ll not get many people through your doors even if you have a hit on your hands, so impressing people who don’t ever turn up is key. To do this you have to ask yourself a simple question: "Would I find this impressive if someone just told me about it, without my ever going?" If the answer is no then you’ll have some very pricey contacts on your hands, so keep thinking.

Laying out a measurement plan isn’t only important from the perspective of finding out how your campaign has worked in the past tense, but it also encourages you to think about how it’s going to work up front. If you find your campaign lacks touchpoints to measure, then you’ll know you need to expand its influence. Follow these guidelines and you’ll be on course for creating a great pop-up.

Some of the more exciting recent examples include Vitamin Water’s Shinebright Studio, creating a space that would fuel ideas among the creative classes, and Gillette’s week-long 3D printing pop-up,allowing people to design and print customised razor handles. 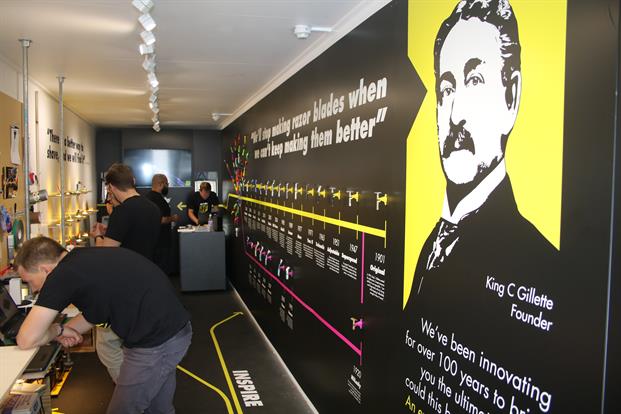 Meanwhile, Samsung’s LANdry laundromat internet café showcased one of its latest products and got teens doing laundry by getting them to play internet games while they wait, and Havana Club's virtual reality pop-up bar brought Cuba's capital to life for consumers in London. 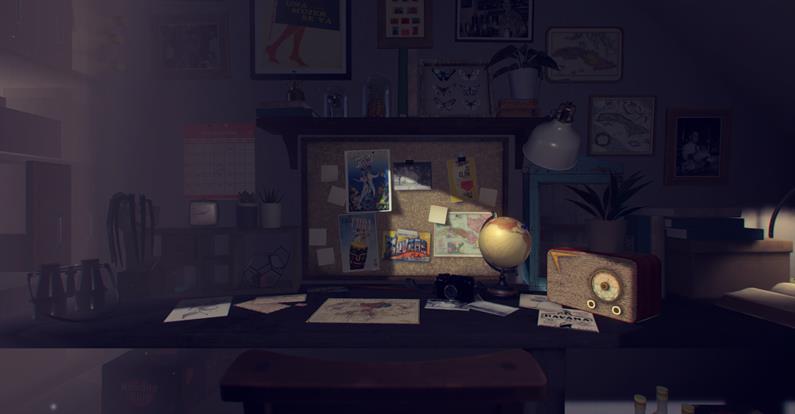 More bizarre, but no less effective, was Eve Mattresses' pop-up Nap Station in the City of London, a cafe-style workspace aiming to re-energise tired workers by providing nap pods. 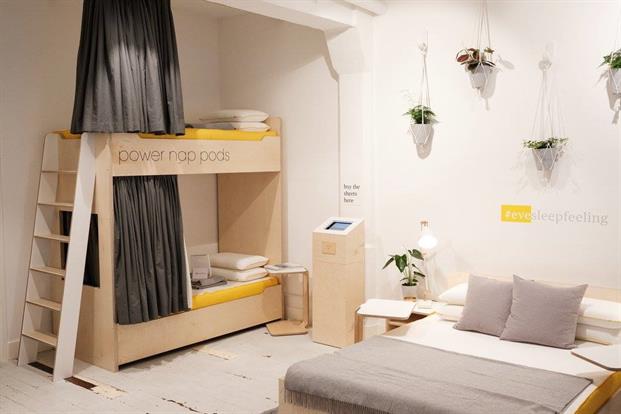 The question is that if traditionally non-retail FMCG brands can create incredible temporary retail experiences for customers, shouldn’t traditional retail brands be looking to do the same with their permanent stores?

Event TV caught up with Jaala Pickering, event marketing manager at Fentimans, at the launch this week of its tropical-themed pop-up in Soho. Fentimans' month-long Summer Jungle pop-up, which runs from10 August to 10 September, is based at Lights of Soho on Brewer Street, which has been transformed into a retro space with neon lights and a nod to the British Empire.

Charity International Alert is to host its Conflict Cafe concept for the third year running in September, where it will be exploring the cuisines and conflicts of Lebanon and Sri Lanka.

Blog: Authenticity in a post-truth era

Blog: In praise of the latest Bellwether

Blog: Pokémon Go and all that

Blog: The power of the pop-up