Burley, who joined Y&R from CHI & Partners in June last year, has hired Bolton for the third time since the duo first worked together at HHCL in the mid-1990s.&

Bolton formerly worked as Burley’s deputy executive creative director at CHI & Partners, joining a year after Burley’s arrival in 2010. Before CHI & Partners, Bolton had a five-year stint in the same role under Burley at Leo Burnett London.

While at HHCL, Bolton created the multi-award-winning "St George" Blackcurrant Tango TV campaign and has since worked on accounts including McDonald’s, Argos, Samsung and British Gas.

Y&R has also appointed two creative directors among 12 hires made in the past month: Mark Farinha, who worked in the same role at Omnicom content agency Drum; and Gavin McGrath, who returns to the UK after three years as a creative director at MullenLowe in Los Angeles. 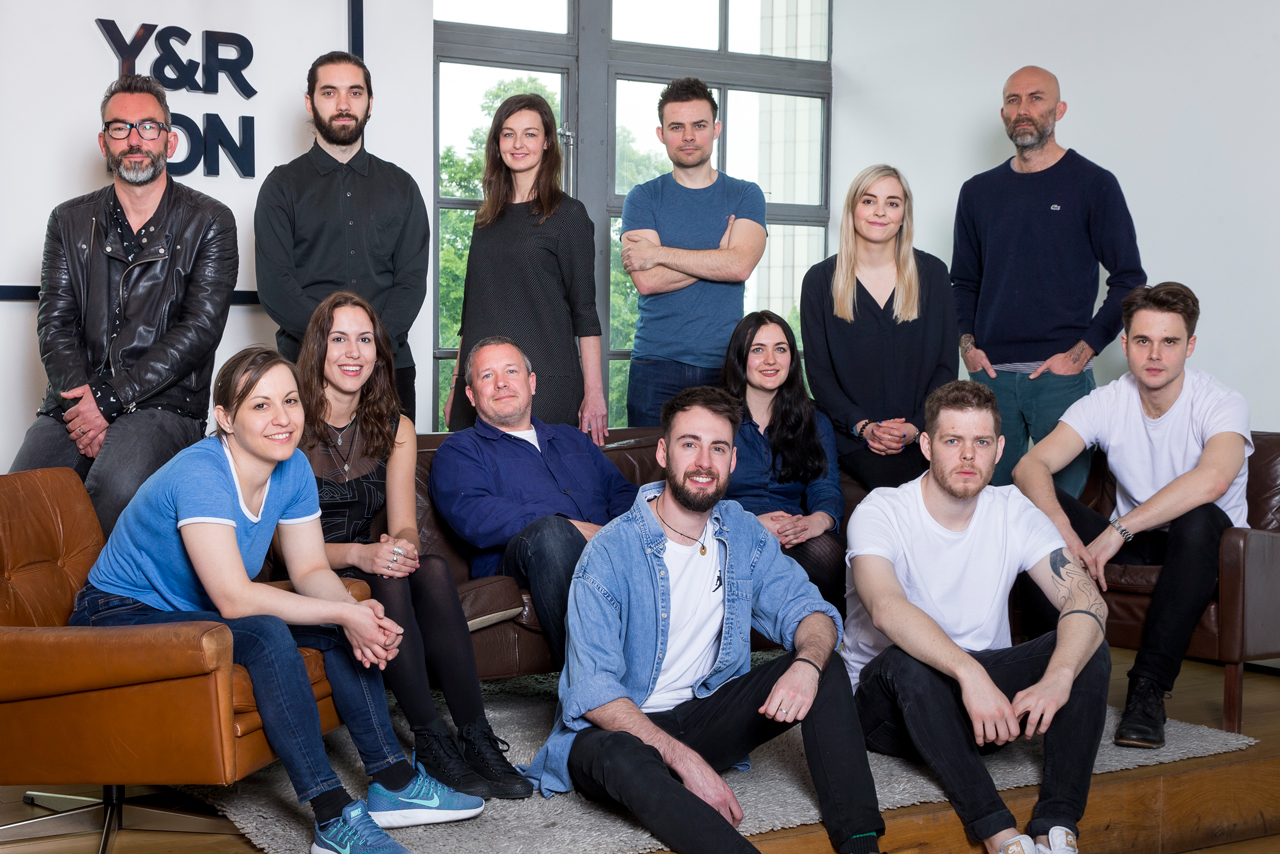 Y&R's 'gang of freaks and geeks'

Burley said: "This is a huge investment in a multi-disciplined, renaissance creative department. I’m thrilled to be able to draw on such a diverse range of extraordinary talent, and couldn’t hope for a more wonderful gang of freaks and geeks to help us drive forward into a new era of creative excellence at Y&R London."

View from a garden: Cheer the fuck up