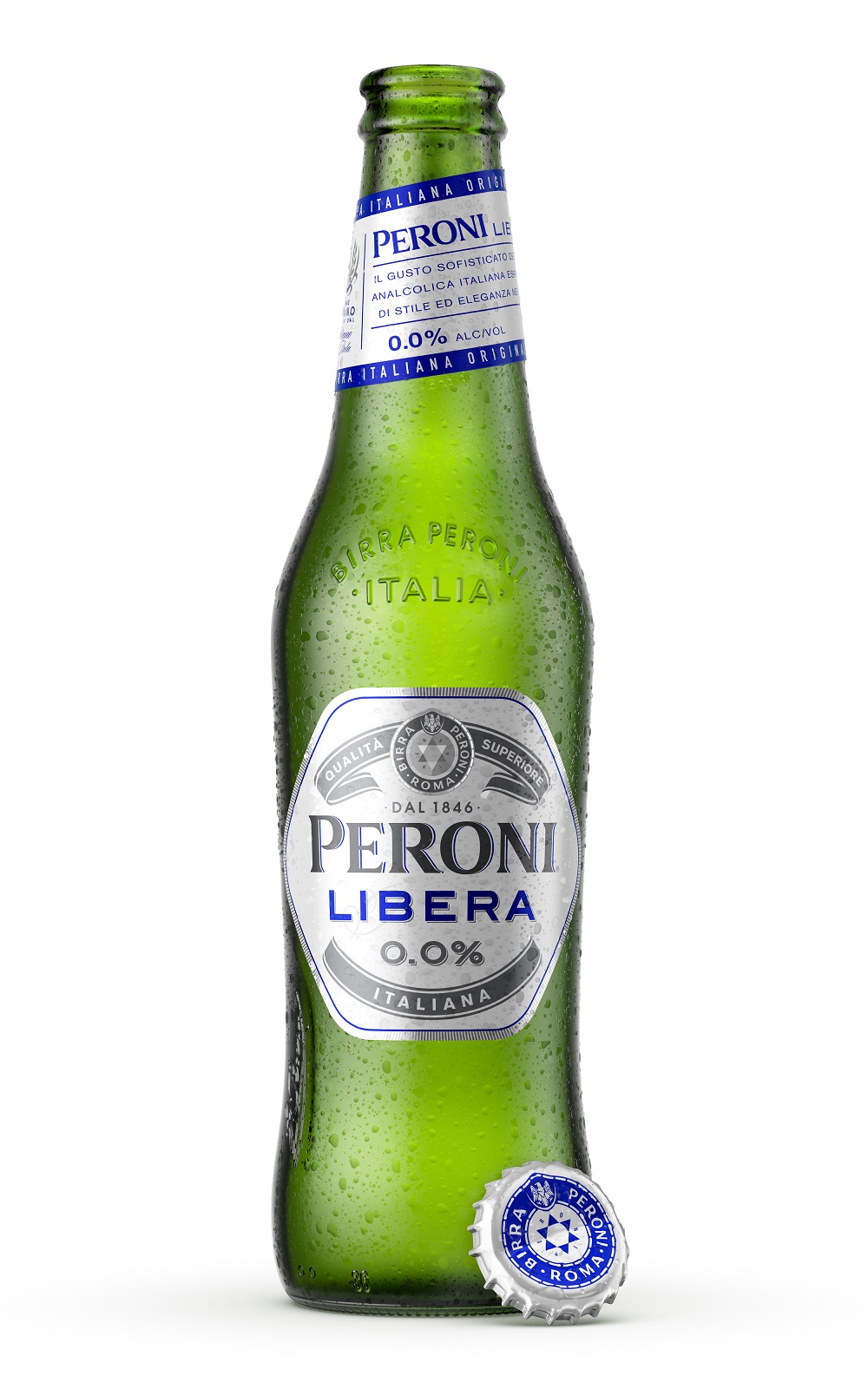 Peroni is the latest major beer brand to launch an alcohol-free variant as it seeks to capitalise on the healthy living trend.

Alcohol-free variants are becoming big business for major beer brands. Data from Nielsen shows that sales of non-alcoholic beer grew 37% in 2018 to £51.8m. Sales have roughly doubled since 2015.

Peroni’s offering, Peroni Libera 0.0%, launches exclusively in Tesco this month and will be available in bars from March.

The arrival of Peroni – which overtook Kronenbourg 1664 in supermarket sales last year to become the sixth-biggest-selling beer brand – brings more competition to the sector that, for many years, was dominated by a single brand: Beck's Blue.

Heineken 0.0 and Budweiser Prohibition have launched in the past two years, and both of these, along with San Miguel, took full advantage last year of the increased interest in Dry January.

This year, the newest battleground is the gym. After advertising in print last year, San Miguel is this year running an out-of-home campaign for its booze-free option. While last year’s activity was concerned with overturning perceptions of the product’s taste, this time San Miguel is specifically targeting active people with images of runners, cyclists and yoga fans. The executions will feature in 1,840 sites in London, Birmingham and Manchester, and in the second half of January this will include gyms. 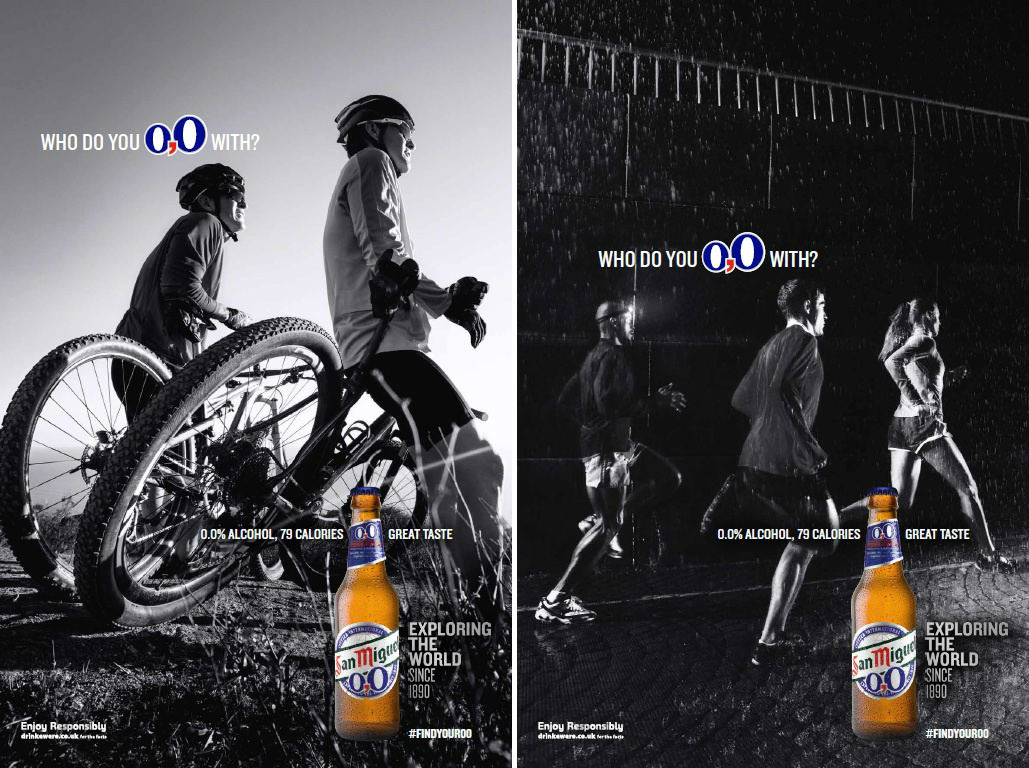 The gym is also one of three locations featured in a campaign for Heineken 0.0 – along with a work meeting and in the car – that launched in the summer last year and is back on TV this month.

Speaking to Campaign when the ads launched, Heineken brand director Nic Casby said they aimed to "address the social barriers to certain occasions where you can have a non-alcoholic beer. We wanted to disrupt the market in a cool and fresh way. We really focused on looking for moments when you might want a beer but you can’t actually have [an alcoholic] one."

Like San Miguel, Heineken previously focused on flavour in its advertising, because the "disgusting" products of the past were "a big turn-off" that needed to be overcome, Casby said. The current campaign was about making it into more of a positive choice, he added.

Heineken 0.0 had an opportunity to increase its presence outside of bars and the beer aisle of supermarkets, Casby said, mentioning gyms as one location Heineken was looking at.

Peroni Libera 0.0% is taking a similar approach in its positioning. Jo Spencer, director of brand marketing at Asahi UK, described it as "the perfect alcohol-free beer option for the lower-tempo occasions: a mid-week night out with friends or during those working lunch occasions. It is not about removing alcohol, but enjoying life lived fully, when the occasion or the context could call for an alcohol-free beer."

Budweiser, meanwhile, is running out-of-home activity, but is also taking part in the Club Soda Mindful Drinking Festival, which takes place this weekend in Shoreditch and profiles a wide range of non-alcoholic drinks, including premium soft drinks and alternatives to beer, wine and spirits.

Other brands featuring at the festival include Nirvana, which bills itself as the only UK brewery dedicated to non-alcoholic beer.

Losing Virginity and finding Redemption: the story of a start-up