Drink Doctor, which bills itself as "Manchester's cheapest late night alcoholic beverage delivery service", has been rapped by the ads watchdog over four Facebook posts that presented drinking irresponsibly.

The ads, seen in December, featured: 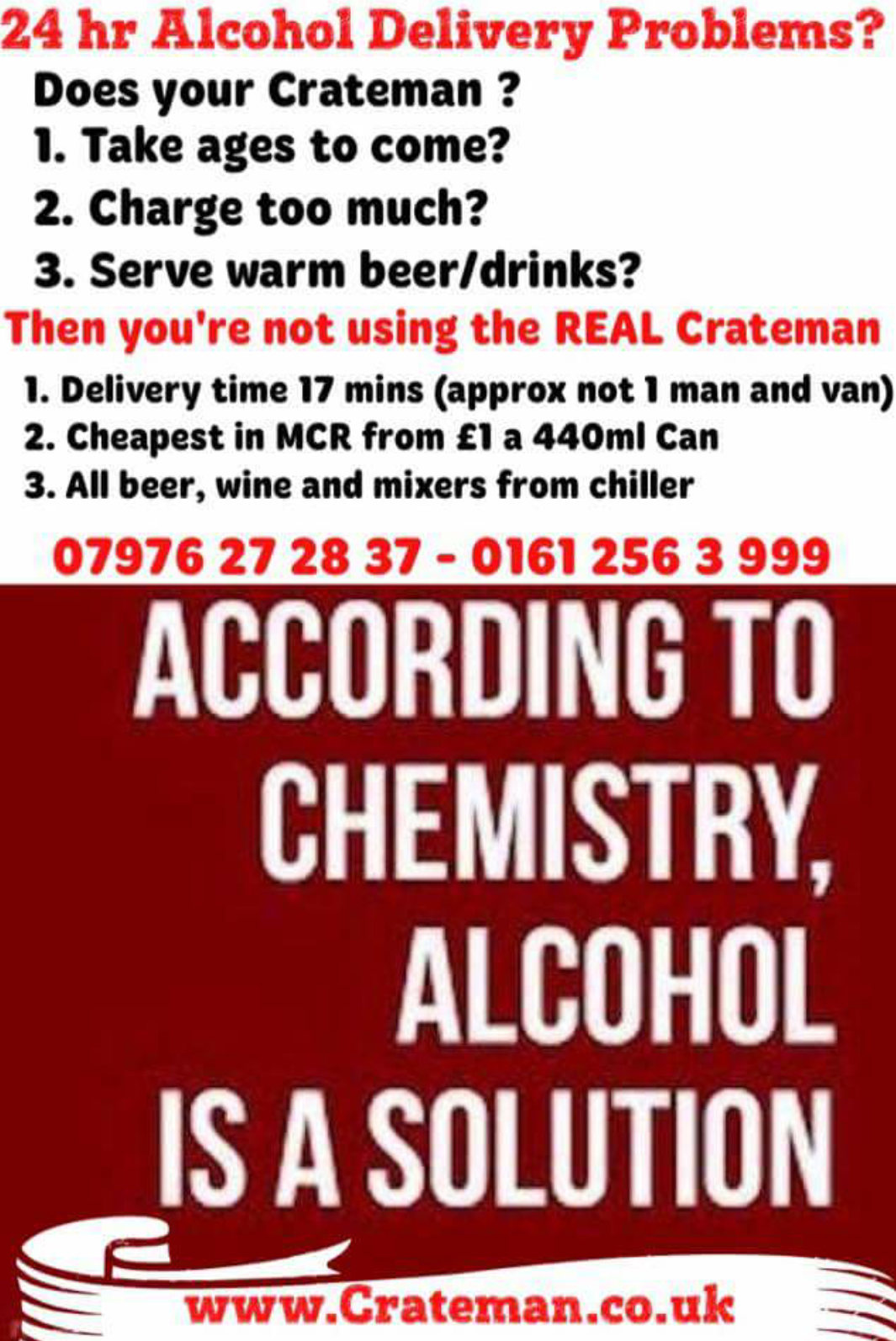 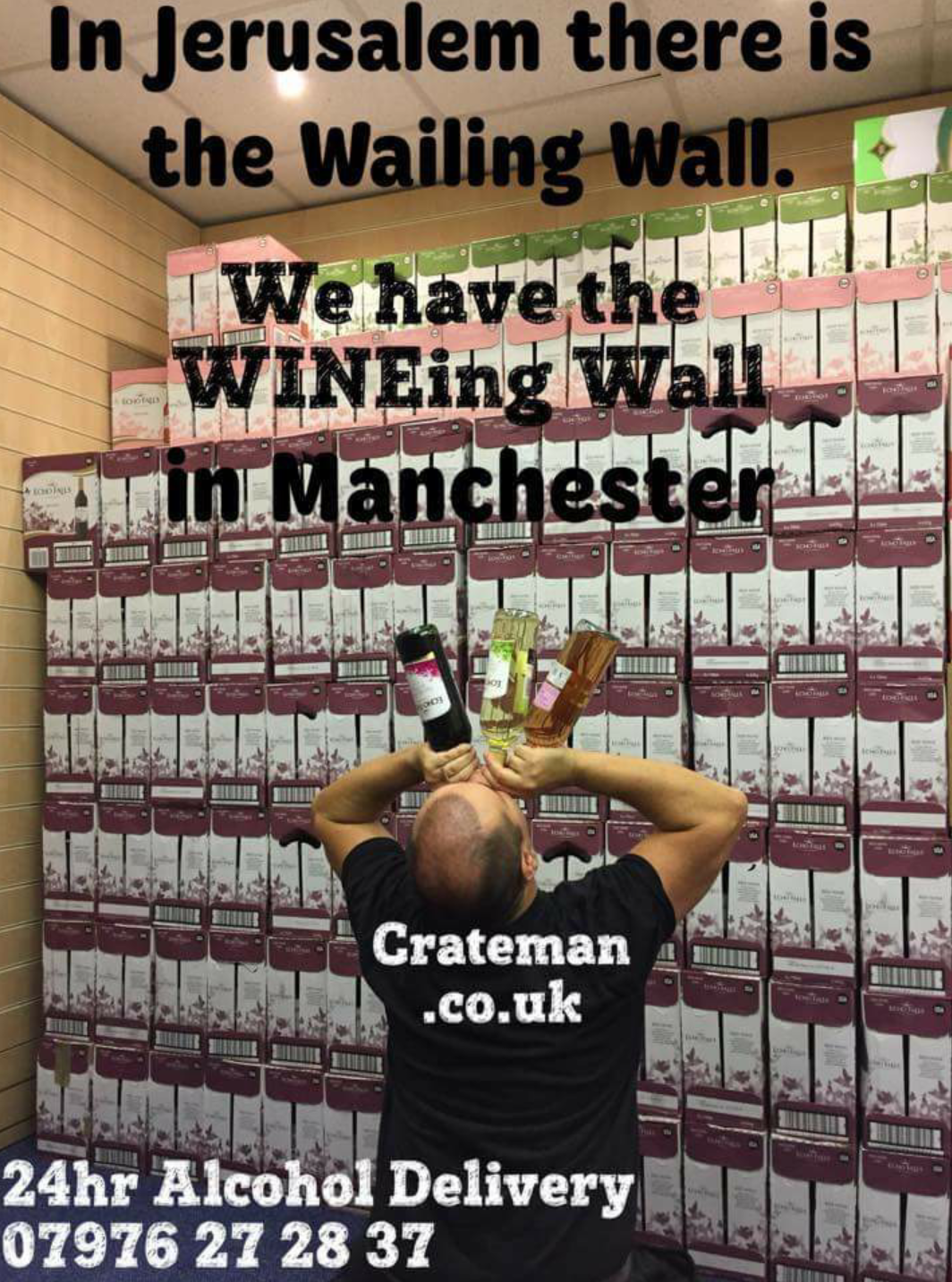 One person suggested the ads were irresponsible because they encouraged unwise drinking, and trivialised alcohol addiction.

Drink Doctor said it had simply attached its brand to popular memes, but could see how sometimes that could be deemed a little inappropriate.

But the Advertising Standards Authority decided that the ads went beyond this. It said that across the four, Drink Doctor had encouraged excessive drinking, promoted alcohol as a solution to people’s problems and a way of "escaping reality", and encouraged people with an alcohol problem to continue to drink, rather than going to therapy.

It ruled that all four ads breached the CAP Code rules on alcohol, and ordered that they not be used again. 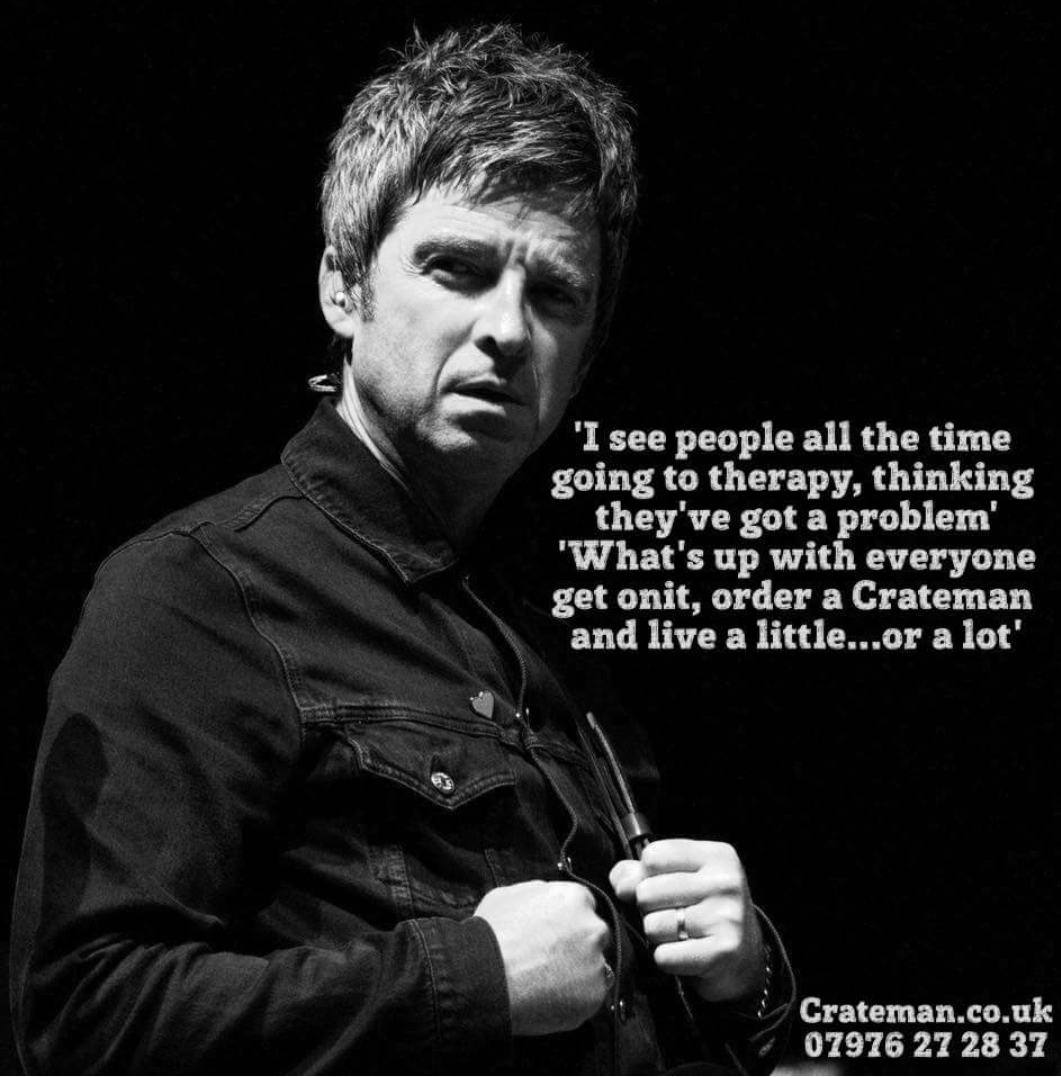 Sodastream hits back at bottled water industry after ASA ruling

ASA orders takedown of Instagrammer's post for not having #ad