App engagement is down and app fatigue is a real problem.

It’s becoming increasingly hard to make your app stand out and discoverability for app creators is difficult. The inclination for users to download apps is decreasing.

Millennials are less likely to communicate via voice calls and prefer communication by messaging – as evidenced by 1 billion monthly active users on WhatsApp.

The concept of a threaded conversation is useful, as you can see the history of your interactions - something that is typically hard to do with apps. It’s about convenience and about purpose. 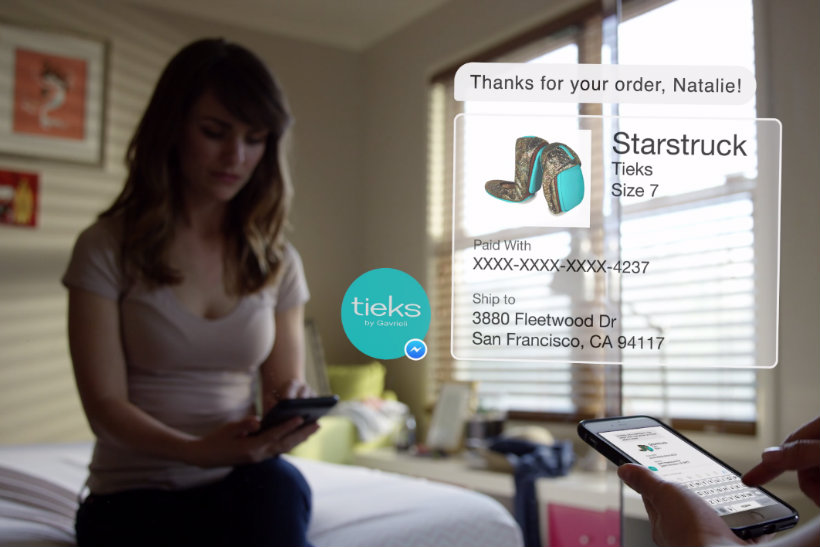 On the other side of the argument, I don’t believe the technology isn’t yet refined enough to be purposeful.

The artificial intelligence in bots is poor – any instruction that doesn’t fit the rules typically fails, and the rules are not often published.

Even if they were – would you like to pore over the available commands for a bot or click a web link or tap an app button?

Bots inherently require more taps than an equivalent app. In an analysis on why bots won't be replacing apps any time soon,WeChat engineer Dan Grover calculated that ordering a pizza via a chat app takes 73 taps as opposed to the Pizza Hut app, which takes 16. That’s over 4x interaction required.

Bots can be slow. They have to try to work out what you are saying and almost always only work online, so forget using them when you are somewhere without signal – unlike apps that can be built to support an offline mode.

Most importantly, with security a big fear amongst users adopting new technology, there is a significant risk of bots being written to phish sensitive user information, with currently few ways to prevent this. As such, until there is a bulletproof way to prevent this, trust from users and adoption in bots will be fairly low with an inevitable ‘shiny new thing’ spike at the beginning.

But bots can do real-time comms

Where bots will succeed will be in leveraging real time communication – this is often where social media fails consumers.

The first level can be an automated bot that aims to answer a good proportion of common queries. If the bot detects that it cannot help you, it can then pass you to a human. This is a similar model to IVR in call centres, reducing the number of call centre agents required.

Yes, there are always positives and negatives to the introduction of new technology but if brands are to adopt this channel of communication with their customers, it’s important to remember that bots should be a part of a multi-channel user experience strategy and should not replace apps.

In a world where we often have fragmented digital experiences, they may go some way to improving user journeys at key points where communicating with a bot is a better alternative to a web page or app screen.

If you are building bots, invest in a user experience chat platform such as api.ai, chatbots.io or Kik to leverage their technology investment and natural language processing horsepower.

But remember, don’t built bots for the sake of it – they will be discarded and your effort wasted – build bots with purpose.

Automation will free us to add value where it counts

Apps are out, bots are in... or so Facebook says

Bots and humans: the new interactive tools that could help creatives