Hari Blanch Bennett, project manager, Cultural Insight, at Kantar Added Value, explores the changing nature and representation of what it means to be a man,

Masculinity is changing. From Grime superstars to the Royal family, men are talking openly about their emotions, addressing their battles with mental health and examining the pressure on them to ‘act like a man’.  2016’s colour of the year, millennial pink, was sported with equal enthusiasm by both sexes, and diverse portrayals of manhood abound in drama, from the silver to the small screen.

In this new landscape of shifting gender norms and new masculinity, most brands are lagging behind wider culture in their portrayals of men. We still see the ‘bumbling dad’ TV trope in supermarket ads, laundry products are still almost exclusively targeted at women and cars are marketed primarily to men.

Culture is changing rapidly, and brands that continue to use the default shortcuts to signify masculinity risk being seen as lazy and retrograde. So how should brands speak to men now? The following are just a few cultural examples to provide inspiration on the myriad expressions of modern masculinity.

One brand that is moving the conversation around masculinity forward is male grooming line Lynx (known outside the UK and Ireland as Axe). Their recent #isitokforguys campaign was created using the questions that men input into search engines every day including ‘Is it ok for guys to cry, to be the little spoon, to be skinny?’

The advert has gained over 2 million views in as many months with overwhelmingly positive comments from men who say it’s the first time they’ve seen an advert that speaks about the pressures of toxic masculinity. According to Dove Men+Care initiative, ‘only 7% of men can relate to depictions of masculinity in media.’ When you realise that it has been 13 years since Dove’s Real Beauty campaign, it’s clear that the ways we speak about masculinity have not progressed in the same way as femininity.

Lynx’s messaging has completely changed in the past few years, showing their forward thinking attitude to masculinity and their commitment to understand and represent their demographic better. 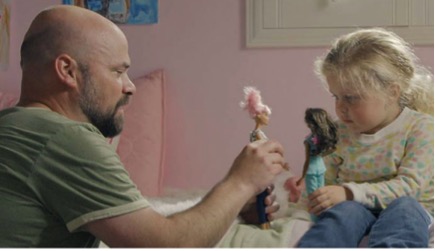 This fast growing tribe is creating space to speak about men’s roles as caregivers. The traditional Father of yore was the stoic breadwinner; his domain the office, not the kitchen. Then came ‘hapless Dad’, a stereotype who bumbles through life, his domestic ineptitudes a source of comedy to the rest of his family. Now, insta-personalities such a Father of Daughters show the messy, rewarding realities of hands-on fathering in all its glory; he’s funny but he’s not the punchline.

Mattel have responded to this culture of changing fatherhood with their Dads Who Play Barbie advert, which highlighted the importance of imaginary play in childhood development. Incidentally, the Dads seemed to have as much fun playing with Barbies as their daughters.

Brands that give Dads permission to be competent, caring and emotionally invested parents feel progressive and are helping to change the narrative of the stereotypical bumbling Dad. 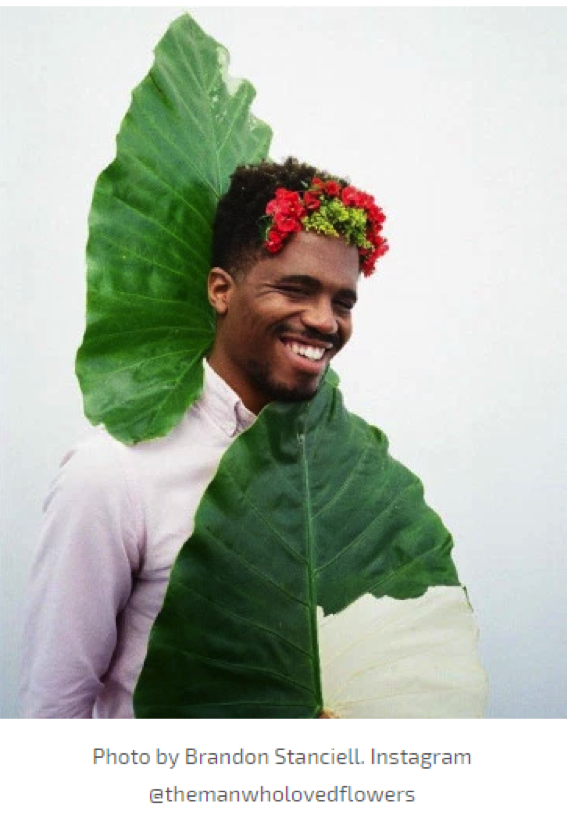 This phrase coined and proliferated by US artist Chance the Rapper is part of an internet based movement that challenges regressive and repressive stereotypes around black maleness. This important space also speaks to race politics and as per the tenets of intersectionality, these concerns don’t exist in a vacuum.

Black boy joy is seen primarily in music and visual culture (Jaden Smith, Young Thug, @themanwholovedflowers) but there is an opportunity for brands to engage with this jubilant expression of maleness and reflect the changing narrative of black masculinity. 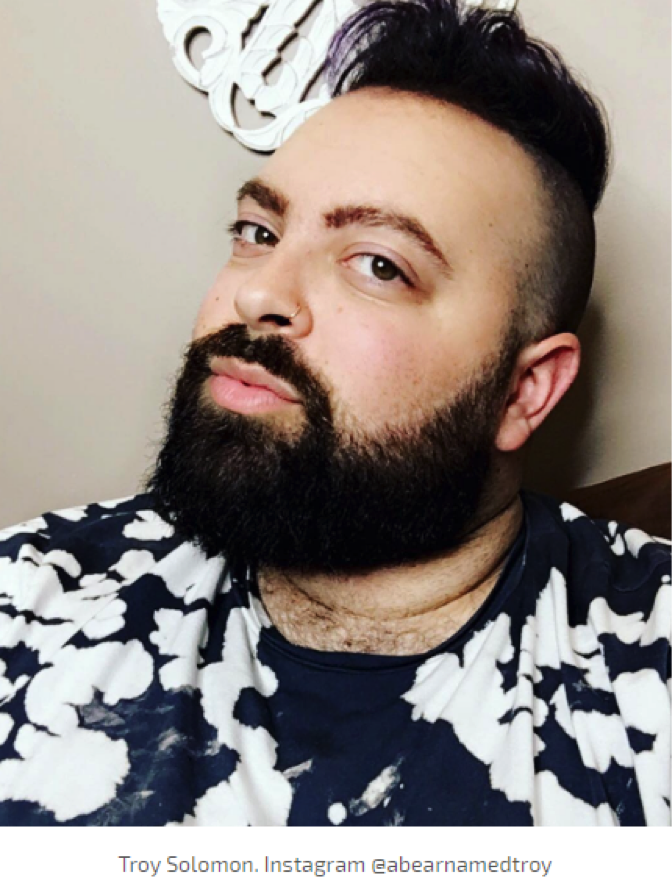 Self Expression and #bopo

From body positive bloggers to boys who wear make-up, men are becoming more comfortable both with embracing themselves as they are, and embellishing themselves in creative ways.

More diverse female models such as Naomi Shimada and Paloma Elsesser are being celebrated and booked for big brands like Nike, but model agencies’ plus-size divisions rarely feature male models, implying there is less space for diversity in what the media define as attractive for men. #bopo Instagram stars such as @notoriouslydapper @abearnamedtroy and @zachmiko are gaining influence and proving to the fashion world that there is an appetite for more diverse body types and aesthetics. Brands should feature a wider variety of men in their campaigns and look to insta influencers for inspiration.

Brands have made great efforts in recent years to reflect the changing notions of femininity and womanhood that are discussed in culture, but the conversation around masculinity feels left behind. We’ve reached peak toxic masculinity and hyper masculine behaviour and cues now feel passé. At the very least, brands should be rejecting outdated portrayals of masculinity, but beyond that there is real scope for brands to engage further in these emergent codes of masculinity and push our cultural understandings of maleness.

Will the ban on photoshopped ads in France make a difference?

Lessons from L'Oréal: the rewards and responsibilities of brand diversity strategy