A look at the performance of Nike in social media over the past four months. 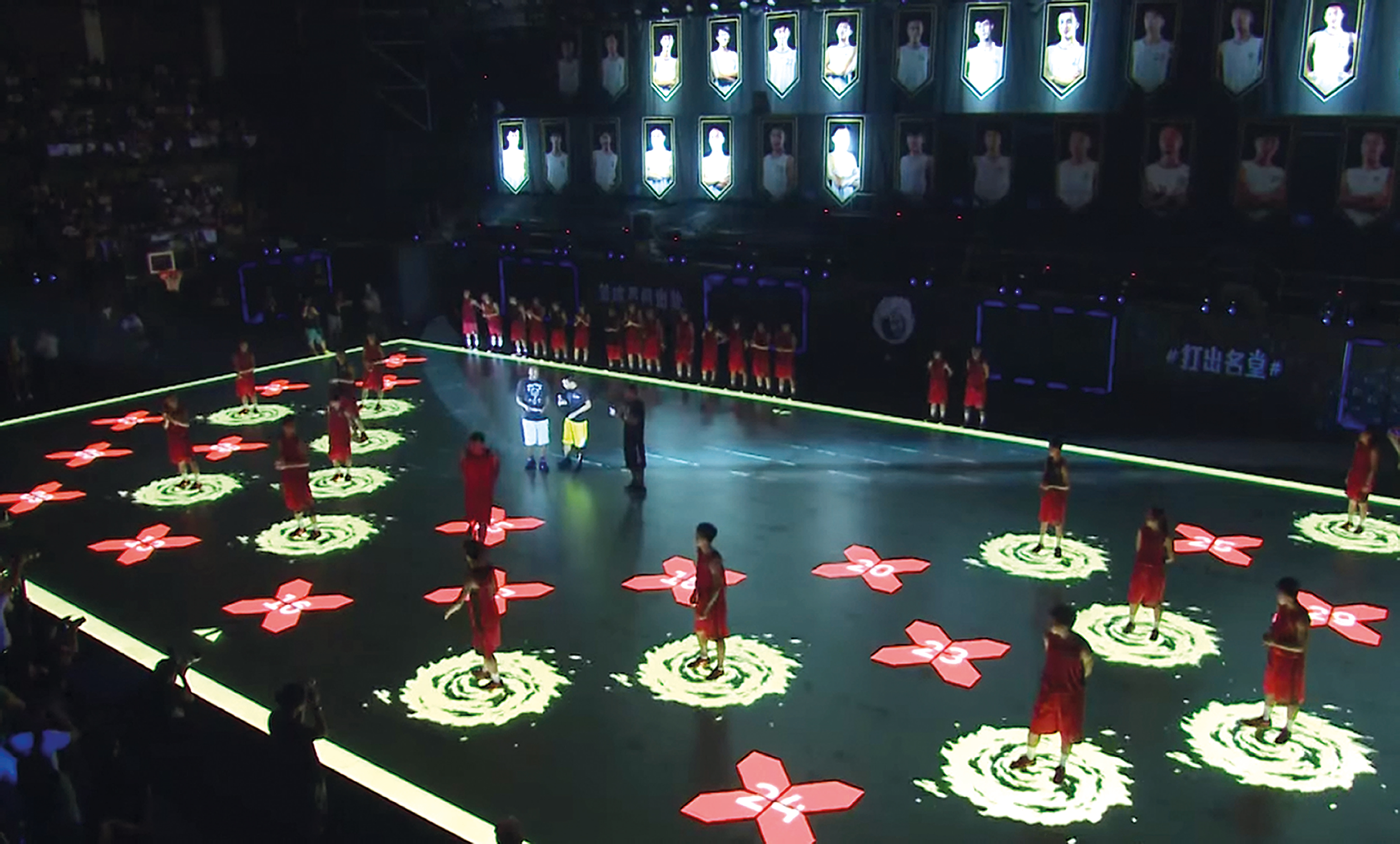 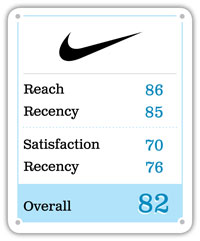 The 'My time is now' Nike ad launched ahead of Euro 2012. Social was at the heart of the campaign, with player stats and hidden videos incorporated in the online ad.

Nike put Umbro up for sale and was censured by the ASA for tweets by footballers Wayne Rooney and Jack Wilshere using the brand's #makeitcount hashtag that failed to highlight their promotional nature.

Nike and O2 teamed up to unveil 'Priority sports', creating a spike in positive mentions.

It may have got Nike into hot water, but #makeitcount is now a popular hashtag on Twitter, with users associating the activity with the Olympics. Nike+, the sporting goods brand's technology-focused activity dovetails well with its overall social-media output.

Adidas has the edge on Nike's similar TV advertising campaigns