Having successfully taken on Nike and Reebok in the US, sports clothing and accessories company Under Armour recently announced ambitious plans to expand further in Europe.

Owned by billionaire Kevin Plank, the business was founded in 1996 and is known for its innovative products, including its figure-hugging, nylon HeatGear compression shirt. Its sales reached almost $1.5bn last year, but only $89m of this came from outside the US.

In addition, the brand recently struck a five-year agreement with Tottenham Hotspur FC. Under Armour will replace Puma as the manufacturer of the club's playing kits, training wear and replica shirts from August in a deal that is understood to be worth £15.5m.

The company's annual report has indicated that it believes the brand's future success will depend on developing its business outside North America. Its recent paid media effort has signalled Under Armour's intention to take on the European market.

So what should it do to ensure it is a success on this side of the pond? We asked former Puma and Nike EMEA sports marketing manager Tim Wood, now managing director at athlete management company Umbrella Sports Marketing & Management, and Rupert Pratt, managing director at communications agency Generate Sponsorship.

The brand has 4000 points of retail throughout Europe, the Middle East and Africa, compared with 18,000 retail sites in North America 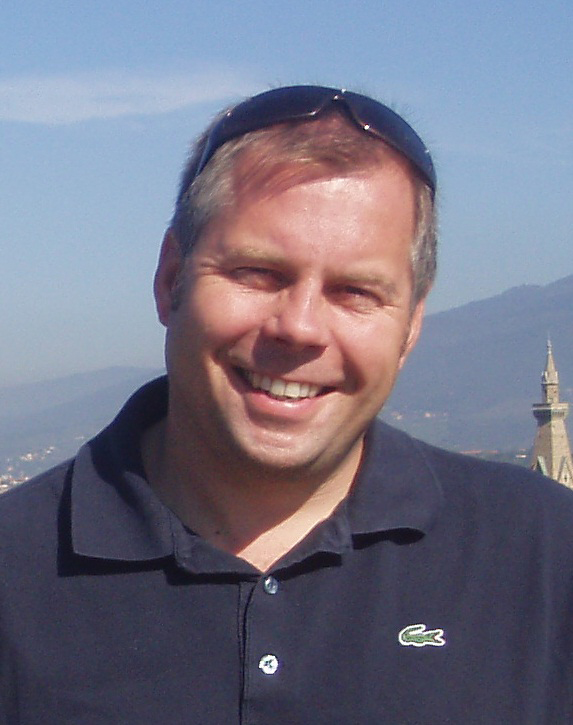 Under Armour kicked in the door to the UK market six years ago with an extremely aggressive product-seeding campaign. In the process, it created a new battlefield - the base layer category.

The strategy was simple but impressively successful. Within a short time, for every game of football, rugby or cricket you watched, at least 25% of the players wore an Under Armour-branded base layer, poking out above the neckline of their playing shirts.

This is sports marketing in its purest form. Many brands have tried; however, not since Nike broke into football has this strategy been executed so well. The major brands had spent millions on kit deals and shirt sponsorship, while Under Armour paid not a penny.

Under Armour now carries apparel, footwear and accessory lines in the UK and has sports marketing assets such as the Welsh Rugby Union and rugby player Jamie Roberts, footballers Bobby Zamora and Michael Dawson, and Tottenham Hotspur.

If Under Armour is to shed its image as a 'base-layer brand' and take on Nike and Adidas, it would be wise to take some key learnings from them.

- Invest heavily in sports marketing assets - sign famous athletes and teams and make a statement that the brand is here and serious.

- Use blanket PR and media pushes and target younger consumers.

- Adopt aggressive football-boot seeding - it worked for Nike in the 90s. This gains an on-field visibility and increases the brand's share of presence. 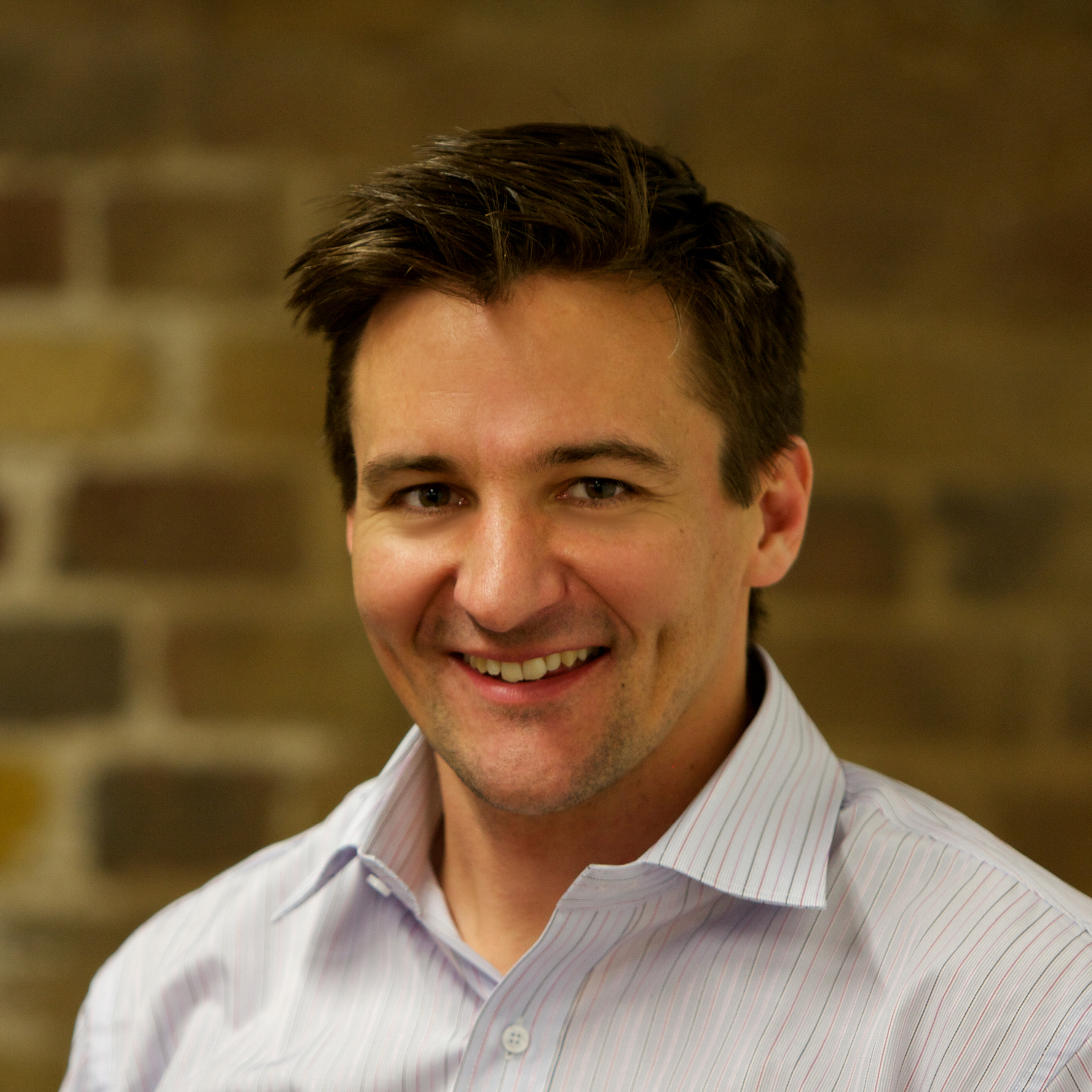 Under Armour is one of many companies to enter the sports apparel market, which is dominated by Nike and Adidas.

In recent years, several high-profile football and rugby clubs have switched allegiance from big names to relatively unknown brands such as Warrior, Burrda and Under Armour.

The smaller companies often achieve this by offering higher fees for fewer rights. A recent example was Warrior's sponsorship of Liverpool FC, under which it paid a record fee to take the rights from Adidas and gave crucial rights back to the club, including those to 'non-playing' merchandise, such as casual wear.

Under Armour's recent deal with Tottenham Hotspur is likely to be similar. These tie-ups don't necessarily stack up in pure kit sales, but provide important credibility and market presence to the manufacturers.

The bigger brands operate across multiple audience demographics and have sports, casual and fashion ranges. Brands such as Under Armour require further investment in broader marketing to emulate this.

- Focus on core heritage as an innovative technical sports brand.

- Less is more - sign fewer ambassadors, but make sure they are big names that can be used globally.

Use those deals struck in the US and elsewhere that have international appeal.

- Don't overpay for rights, but invest more in activation activity that the brand can own and therefore receive 100% benefit from.

US sportswear brand Under Armour targets Europe with MTV show