In the first of a new series, Alex Brownsell looks at Virgin's prospects in high-street banking.

If there is one brand that can be relied on to strike up a fanfare, it is Virgin. Yet the roll-out of Virgin Money as a high-street chain posed a question: are consumers really willing to cheer and holler in welcome of a new bank?

Of course, Virgin founder Sir Richard Branson could not resist a PR-heavy launch to mark the £747m takeover of Northern Rock. A £10m ad campaign was unveiled in typically understated fashion last week, with a 3D projection of a video onto the side of the University of London's Senate House library.

The TV ad reminds viewers of the Virgin brand's heritage, from its music-industry days, through Virgin Atlantic and Virgin Trains, before ending at a Virgin Money branch.

The print ad sets out a five-point plan outlining how the bank will be 'different', including pledges to 'put customer service ahead of cost-cutting', and 'make a fair profit'.

Armed with 75 former Northern Rock branches, Branson claims his 'quest' is to build a 'better kind of bank'. Yet he recently endured his first taste of the deep cynicism toward banks, amid widespread media criticism of plans to charge £60 a year for current accounts.

If Virgin Money is poised to revolutionise the UK banking sector, what should be its priorities? We asked former Lloyds TSB head of marketing Alan Gilmour, now with agency Cogent Elliott, and DLKW Lowe joint chief executive Tom Knox, who spent a decade working on the Halifax ad account.

We have seen many entrants to the cluttered and highly commoditised retail banking market promising 'a better kind of bank'. Few have lasted the course. Will Virgin?

The omens are good. It has quickly moved to cement the deep affection for Northern Rock in its North-East heartland by continuing the shirt sponsorship of Newcastle United.

It has also launched a competitive range of savings products that do not rely on introductory offers or other promotional wheezes.

Unlike many of the other markets Virgin has entered to good effect, retail banking is a low-interest, low-engagement, low-trust category.

Account-switching apathy, except by the really pissed off and the rate tarts, characterises the market. With limited distribution scale and brand clout compared with established players, can Virgin Money make a difference?

- Virgin Money has made a big promise. It must deliver signature actions that back up its claim to be different if it is to win over the cynics.

- Continue to act like a challenger brand. Find causes that champion the consumer over big banks.

- Align with social causes to connect the brand to a bigger idea and balance health concerns. 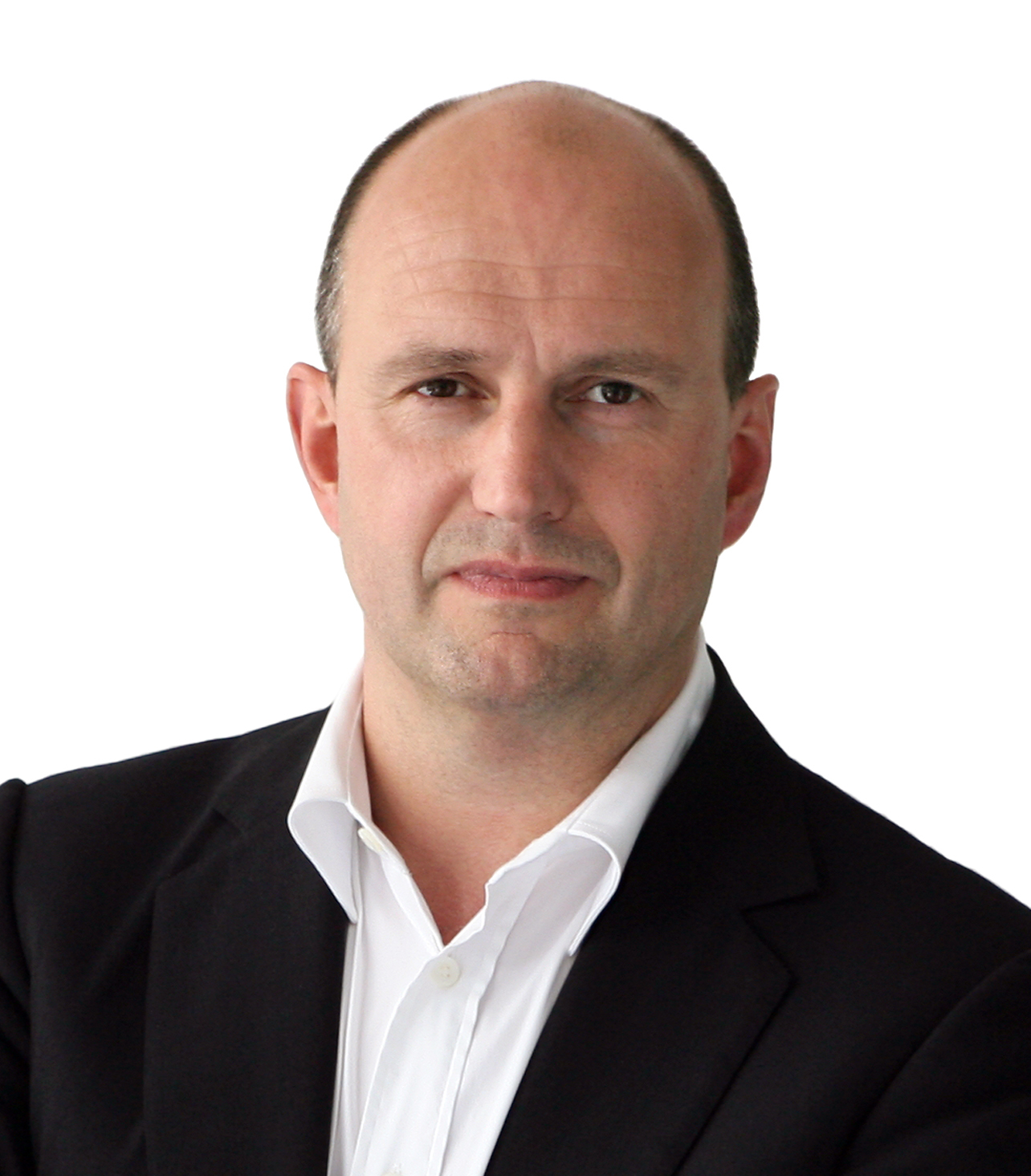 Retail banking in the UK is the mother of all dysfunctional markets. With levels of customer dissatisfaction so high, it should be easy for a brand of Virgin's 'customer champion' pedigree to steal share, shouldn't it?

Well, no, actually. Very few switch, and everyone thinks they need to be with a 'proper bank'. The grocers who have come into the market have made hardly any impact. Credible and motivating differentiation for a bank is extremely tough.

Virgin Money has to be 100% committed and passionate about wanting to change this dysfunctional market. Brand personality alone won't cut it. Virgin is going to need genuine product and service innovation if the venture is to be a success.

- The established banks are all handicapped by legacy IT systems that make the goal of the 'single-screen customer view' almost impossible. Virgin Money should invest heavily in IT to give it a genuine service advantage. This is boring, but important.

- Virgin Atlantic has modernised what an airline service can be. As Metro Bank is showing, there's plenty of scope for innovation in branch banking.

- Transparency is key. If Virgin Money is going to charge for current accounts, then it should be upfront about why it is charging and what your money will get in terms of product and service.