The agency marked its 10th anniversary with little fanfare but enjoyed a year of financial growth and creative success.

There wasn’t much hype around Amplify’s 10th birthday in 2018.

This agency has never been one for grandstanding, combining a humble approach with the urgency of a start-up. Yet with a decade’s skin in the game, it has set down some solid financial and creative credibility.

So this momentous year for the agency that describes its mission as "joining the dots between people, brands and culture" passed without fanfare but with a slew of client wins and enviable creative work.

As a result, Amplify boosted its creative department, growing the team from six to 25, under the leadership of executive creative director Jeavon Smith. He was made partner and board director in recognition of his output during his first 18 months with the agency.

Recruits included creative directors, strategists, planners, architects and 2D and 3D designers, as the agency sought to enhance its creative reputation beyond its brand experience work. 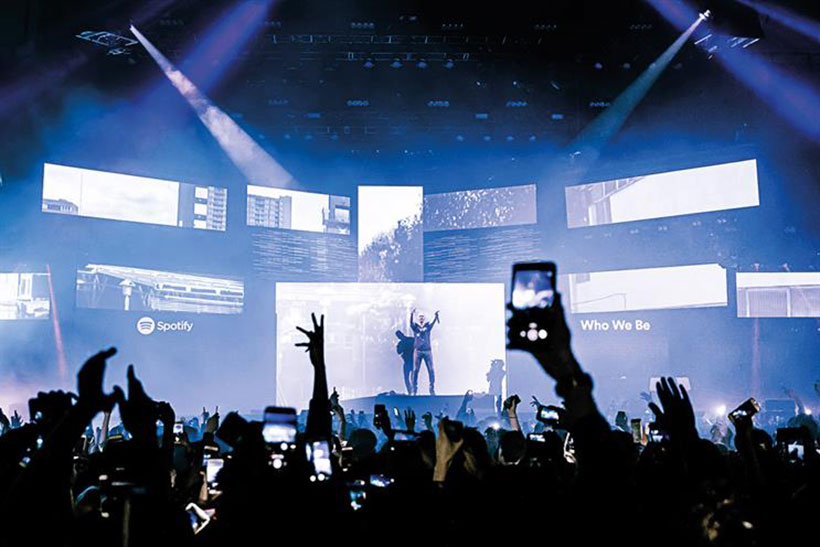 Standout projects in 2018 included work with Spotify for which the agency turned the brand’s virtual playlist into a brand platform and activation. The ‘"Who we be" experience (pictured, above), which included performances by artists Dizzee Rascal and Cardi B at London’s Alexandra Palace, reached an audience of more than one billion, resulted in an 85% increase in followers of the "Who we be" playlist and won a Q Award for Best Festival or Event 2018.

The agency also created one of the most memorable activations of the summer, with the UK launch of YouTube Music. Across four days, YouTube Music In Residence (pictured, below) staged a takeover of 180 The Strand, with a collection of music spaces and performance areas for talks and gigs. 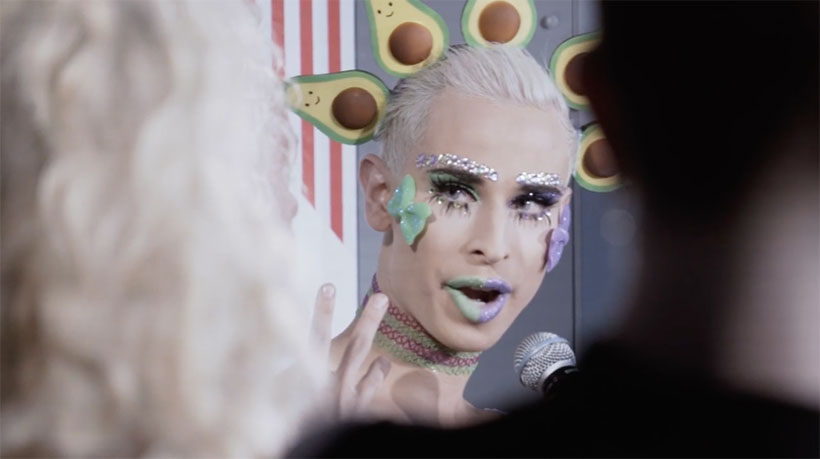 And when Google wanted to scale up its Curiosity Rooms, taking an existing two-day format and turning it into a five-week showstopper on Piccadilly Circus, it turned to Amplify to do it.

With such a broad range of output and a strong leadership team that likes to let its work do the talking, it’s easy to see why Amplify wins so many plaudits. Among these, it was named Most Admired Agency by fellow brand experience agencies in Campaign’s Future of Brand Experiences report.

Other notable successes for the agency included the launch of Young Blood 2, an update to its original work exploring the hopes, fears and realities of young people growing up in Britain. The research and films were complemented by a series of talks enabling the agency to prove its deep knowledge of key audience groups.

The agency’s footprint is also expanding. In the UK, its student-focused agency Seed has nearly tripled in size in the past two years, with turnover rising from £3.4m to £9.5m. In addition, Amplify launched its first standalone international office in Australia, with founding clients Google, Spotify and Campari.

The agency has fostered a loyal team, with 24% of staff clocking up five or more years in service. Of its senior leadership, 64% are female and 15% BAME.

The judges praised Amplify’s culture and delivery of high-value experiences, which demonstrate clear client results. As one noted: "Amplify’s entry lived up to its principles and ethos. Its claim to want to be creatively brave, culturally connected, curious and executionally excellent shines through." 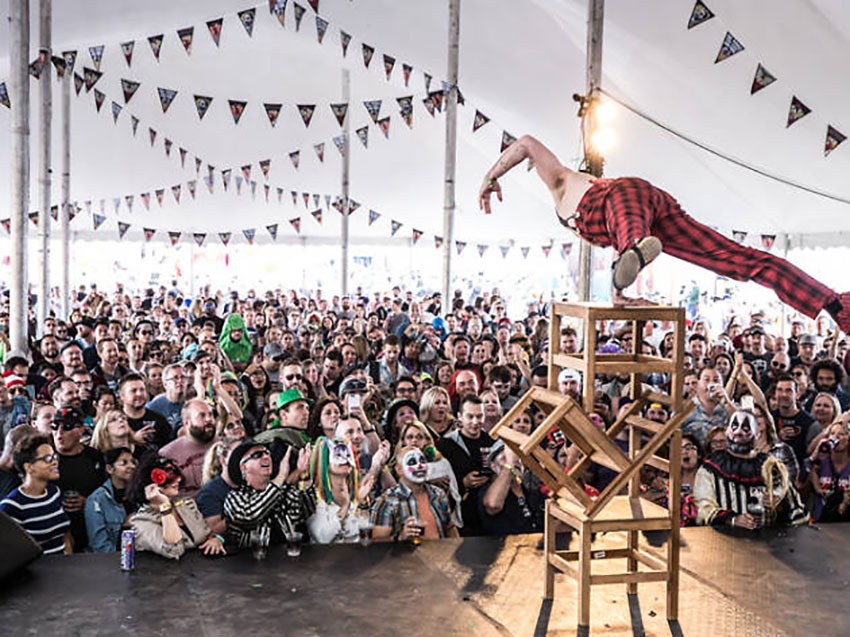 Bearded Kitten has a simple mission statement: "We design fun." And that is what it does, delivering activations for brands including Red Bull, Amazon and Time Out. In 2018, the agency’s experiential billings increased by 60% and staff headcount by 50%. Arguably, its standout campaign was for beer brand Lagunitas in the UK, which included a series of events leading up to the opening of London’s first beer "circus" (pictured, above). This included performances and interactive games. The campaign featured 22 events delivered across nine countries.

Last year Haygarth restructured its key departments – tech, PR, social and experiential – to create one connected offering for brands. The agency, which handles experiential for Coca-Cola’s product portfolio, also revamped its creative process to deliver better insights from live activations. After the success of a Ferrero Rocher campaign, with a "Behind the layers" experience (pictured, above), Haygarth focused on helping brands to explore the monetisation of experiences. Internally, Haygrath grew its workforce to 115 and introduced a new graduate programme. Judges praised its impressive financials and employee culture.