Cosmetics firm Avon's famous 'ding dong, Avon calling' ads of the 50s and 60s made it a household name, popular with generations of women, while its workforce of door-to-door sales representatives have been at the core of the brand.

In the past three years, however, Avon has experienced a steep decline in profits, as it faces increasing competition from more affordable cosmetic ranges, aggressive pricing by rivals in Eastern Europe and the loss of many of its sales reps.

It also made the headlines last year following implementation problems with a computer system in Brazil, one of its key markets.

Last month, Avon suffered a further blow when mass-market perfume maker Coty dropped its £6.65bn takeover bid, saying that Avon had taken too long to make a decision about the deal.

The brand has been criticised for lagging behind the times and all eyes are now on chief executive Sherilyn McCoy, who joined the company last month and was previously a vice-chairman at Johnson & Johnson.

She has pledged to stabilise the Avon business, but faces an uphill struggle.

The 126-year-old firm appears to be in need of its own makeover. With profits plummeting and the withdrawal of Coty's bid, what can the brand do to turn its fortunes around and recapture its glory days?

HELEN COOPER - Managing director, Grasshopper and a former marketer at Avon and Boots 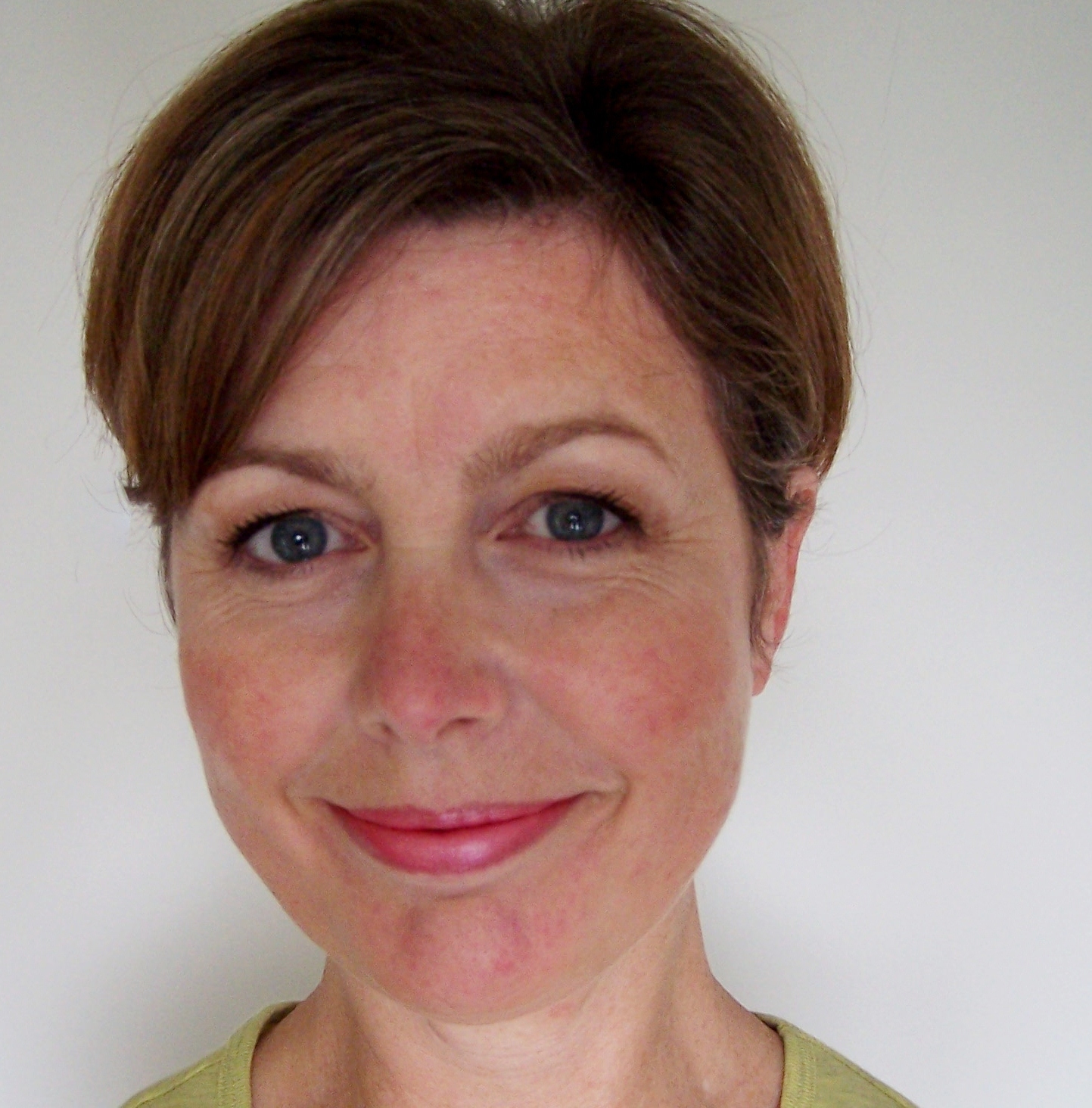 My first eye shadow was Avon - a lurid, Abba-esque shade of turquoise given to me on my 11th birthday. My mum was horrified, so, of course, I loved it and wore it constantly.

Yet the company with more 'ding dong' than Terry-Thomas and Leslie Phillips combined now appears stuck in a rut. In an era when buying online is the norm, it remains wedded to brochures in an 18-campaign annual cycle that no longer feels relevant to the way consumers shop. Despite its core products being great quality, they are lost in more than 100 pages crammed with all sorts of stuff in which I am simply not interested.

Arguably Avon's real Achilles heel is the quality of its sales reps. It has become a numbers game, focusing its resources on recruiting to rebuild the constantly churning representative base. With the average time a rep stays being only six to 10 weeks, and the fact that most are akin to a Saturday assistant interested only in taking your cash, in contrast to Boots' enthusiastic and knowledgeable staff, Avon looks and feels like a relic from the past.

- Focus on quality. Conduct a cost analysis of time spent recruiting versus profit per rep to focus resources and investment wisely.

- Shift the focus to online. The online shop (once you get through offers to become a representative) is easy to use and has a cleaner, more streamlined look to it than the brochures.

- Offer personalised online brochures that deliver only the categories of interest at a frequency of the consumer's choice. 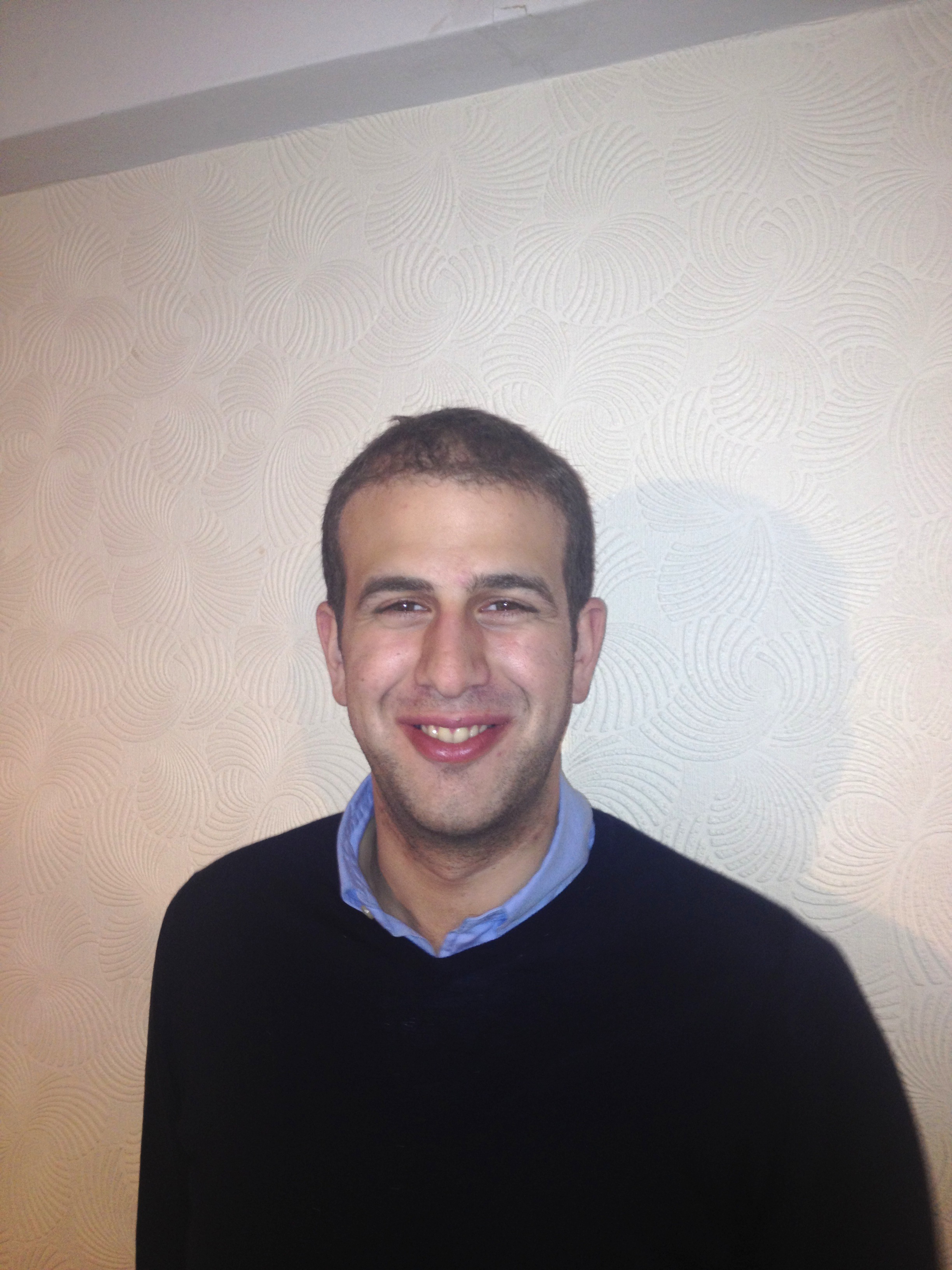 The number-one influence on beauty consumers in every market around the world is advice from friends. Avon has capitalised on this for 126 years and is now one of the top-three beauty brands in the UK, reaching one in three women.

While it has begun to digitise its relationships with its 'owned' retail channel (the venerable Avon ladies), there is still ground to be gained. A start would be to move away from 'campaigns' toward a 'real-time' approach to selling.

People now want information and products as quickly as Avon can conjure up demand for them. With 85% of its 6.5m-strong retail force connected online via laptops and smartphones, its Ladies are its secret weapon. While spending 97% of its media budget on celebrity-fronted TV campaigns may make sense in the short term, the fact that women's beauty terms are always in the top-five searches on Google or YouTube will be a persistent trend in the long term.

- Avon needs to focus on its core competency: the power of social networks. This doesn't just mean using social media (only 5% of conversations happen there). It means a better understanding of how its products really spread.

- Make sense of the mountains of data the business gathers and use it to better understand who the key audiences really are. No one type of person accounts for more than 7% of the Avon sales force.

- With both consumers and Avon's sales force rapidly adopting smartphones, the opportunity to scale a platform on them is unprecedented.