The fashion brand has celebrity fans, but is struggling against high-street rivals.

Earlier this month, the Duchess of Cambridge was spotted rummaging through the sales racks of French Connection's King's Road store in London.

While the mid-market fashion brand has built up a loyal celebrity following - Hollywood actress Angelina Jolie, for one, is rumoured to have spent £1300 in just 15 minutes in one of its other London stores last year - French Connection's recent performance on the high street has been far less impressive.

The fashion retailer's shares crashed by nearly 25% earlier this month, after it issued a profit warning following a 12% slump in sales in the UK and Europe over the preceding three months, against analyst expectations of a 2.5% decline.

The brand began a strategic review of its UK retail operations in March, with founder and chief executive Stephen Marks acknowledging at the time that, while French Connection's international and licensing businesses in North America and Hong Kong were continuing to perform well, its sales in the UK had been 'disappointing'.

Wet April weather and poor sales of its winter stock have been singled out as reasons for the retailer's underperformance in the year to date, but the UK clothing industry is also becoming increasingly competitive, particularly at the fast-fashion end.

We asked Peter Corrieri, director at fashion consultancy EPFD and an ex-head of menswear design at French Connection, and Chris Willingham, partner at agency Fallon, which formerly handled the retailer's advertising account, how the brand can reverse its decline.

Shares down almost 70% since October

UK stores posted a loss of £8.2m for the past financial year 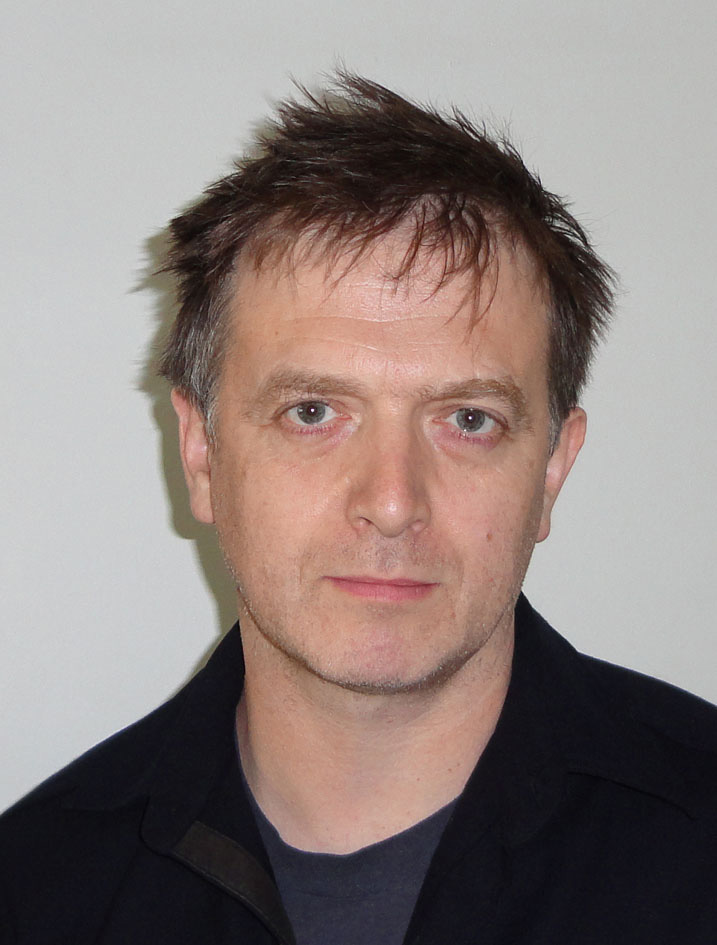 PETER CORRIERI - Director, EPFD and an ex-head of menswear design at French Connection

The brand has come a long way since the days of 'FCUK', perhaps redefining itself more than any other high-street name. French Connection held a near-unique position, whereby the high-style fashion of its stores was counterbalanced by the more excessively branded product of its wholesale customers. Unfortunately a crossover occurred and the rest is history.

Other mid-level brands have since successfully entered the market and, with the rising brand credibility of the low-price chains, French Connection has had to work hard to regain credibility and relevance. The focus therefore has to be on its own retail strategy; a focus certainly not unique to French Connection or the fashion industry.

- With fewer underperforming but more 'destination' stores, the brand should be able to move upward.

- The brand needs to connect more efficiently with its target market; its use of social media appears to lag behind rivals. Marketing needs to be much more supportive to a media-savvy consumer.

- It is surprising that there remains a selection of the current collections with 'FCUK' branding, particularly as the product and target customer is far more refined and intolerant to the controversial acronym. 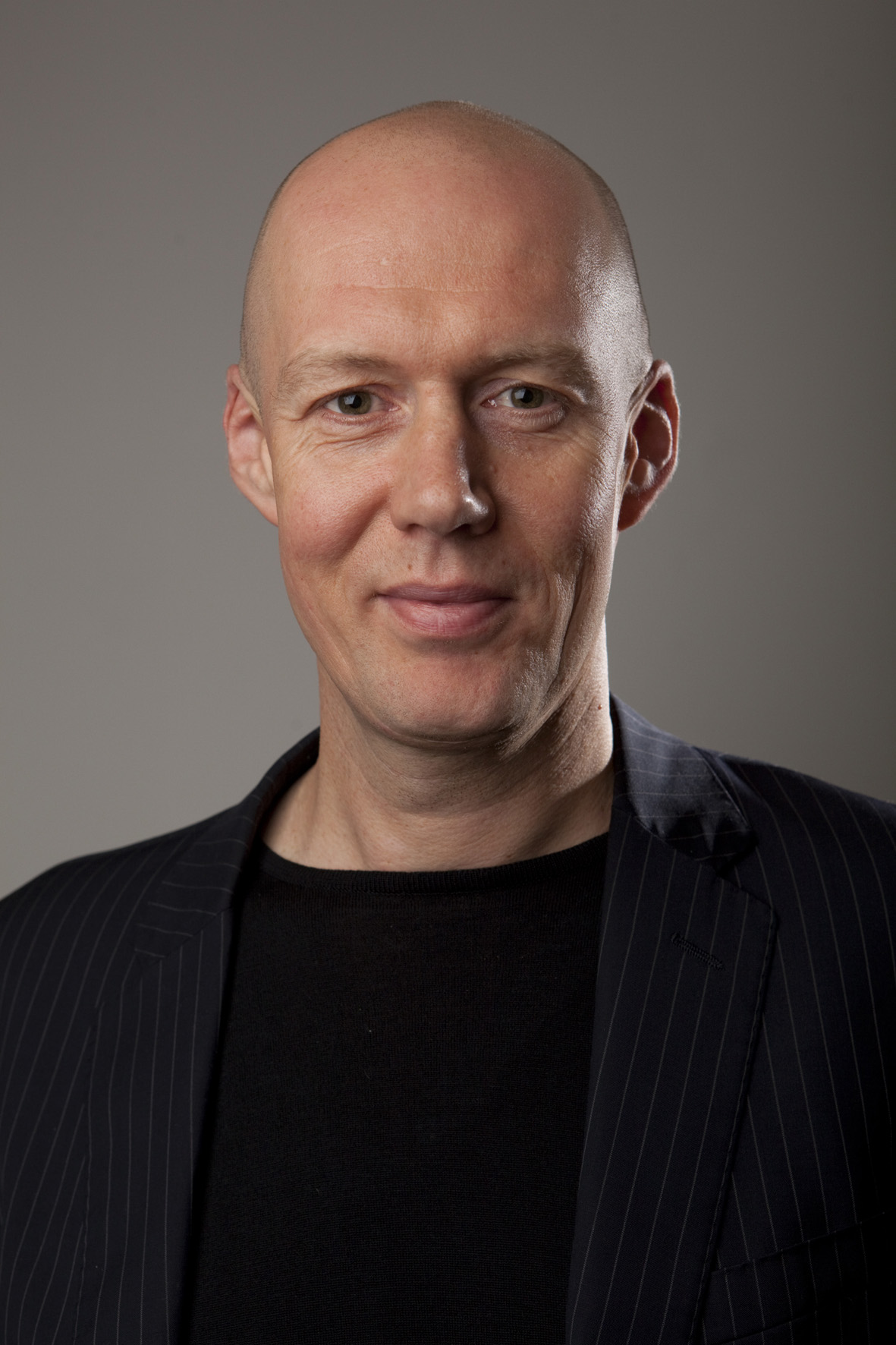 Despite poor results, there are still reasons for optimism. Stephen Marks is a canny operator with a good agency alongside him. The fashion business is being rebuilt around a more defensible core and the Homeware Collection provides an interesting new dimension.

Added to that, the shackles of the once brilliant, but now dated, FCUK campaign have been removed. The 'new' campaign is nearly three years old. It's given the brand a shot in the arm and has regained some kudos among consumers and commentators.

Communications present French Connection as a fashion brand and not just another fashion retailer. There's an intelligent, playful tone and an inherent confidence, which connects with a more mature, affluent audience. However, there is a perception gap between brand and product; the latter offers styles cut for a more youthful audience and a level of quality that doesn't match up to the promise of the comms.

French Connection is neither low-price nor high-fashion, so it needs to carve out its value offering in this dangerous, competitive middle ground.

- Focus the brand's efforts: prioritise a great range of womenswear for an older and more affluent group.

- Rally around a purpose: lead with quality and design - robust classics and inspired one-offs. Build the story on the design ethos, offering reliability with edge.

The rise of the online pop-up shop