The DIY retailer is continuing to struggle, with pressures on several fronts.

This April was the wettest in the UK for more than 100 years, according to the Met Office. It's no surprise, then, that DIY retailers, already under pressure from tight consumer spending, found the adverse weather conditions harder to cope with than most.

DIY and home-furnishings chain Homebase, the UK's second-biggest DIY retailer after B&Q, with about 340 stores, posted an 8.3% decline in sales during the 13 weeks to 2 June, compounded by a 6.5% slide in the previous quarter.

This sharp decline was driven mainly by the poor performance of seasonal products such as outdoor furniture and barbecues. These represented about 40% of total sales and were down by about 15% due to unseasonal weather.

Parent company Home Retail Group, which also owns general-goods retailer Argos, says it is exploring the opportunities for Homebase store closures, relocations or downsizing, as 65 of its store-leases come up for expiry over the next five years.

The brand rolled out a refreshed identity in March as part of a broader drive to promote the depth and style of its products and target women - who, it says, account for 60% of its customer base.

With Home Retail Group chief executive Terry Duddy adding that the company 'will continue to plan cautiously', what steps can Homebase take to revive its sales?

We asked Jim Lowe, a former director at DIY retailer Focus Wickes and now a marketing and retail consultant with JL Consultants, and Seamus O'Farrell, director of marketing and communications at Prostate Cancer UK and former executive vice-president of Leo Burnett, which handles the Homebase account. 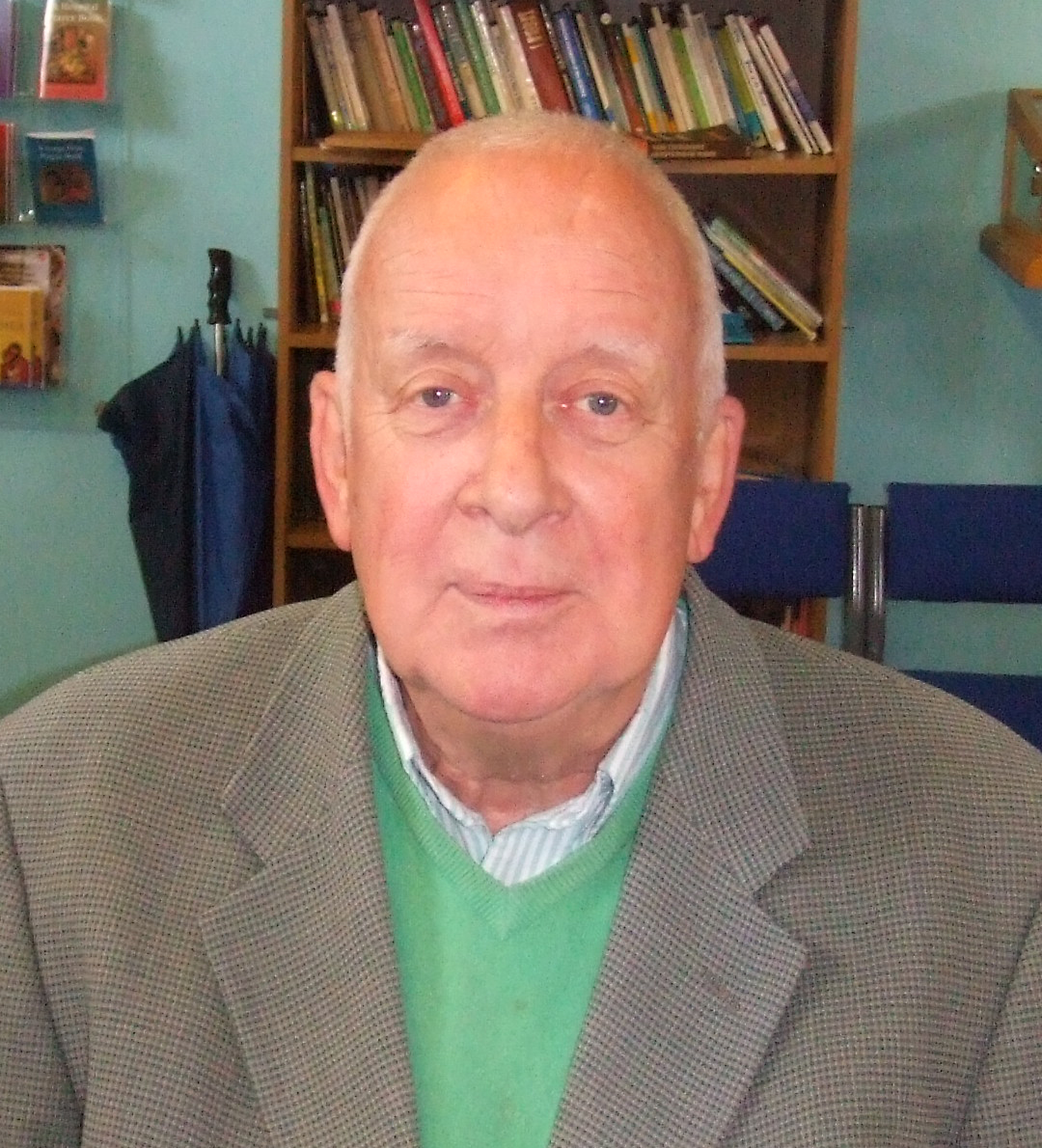 DIY, like other retail sectors, is suffering from the pressure on consumer spending. Plus the poor spring weather has had a negative influence on the sales of seasonal/gardening products. According to GfK's 'DIY Total Store Report', the sector's value sales declined 11% during the 13 weeks to June 2012.

Homebase may be a victim of an over-reliance on seasonal and big-ticket items. B&Q and Wickes strike a better balance, with core DIY and some trade and professional content. Out-of-town shopping is also inhibited by higher fuel costs.

GfK comments on the correlation between sales growth and the index of numbers of housing transactions and growth in house values. It's back to consumer confidence: purchase of, say, a kitchen is not encouraged by static or falling house prices. So it can be a case of back to basics with decorative and core DIY products for essential repairs.

The Homebase brand is well regarded, with high recognition and awareness, although its customer profile may be skewed to higher-income groups, and its softer product stance may not support the brand.

- More emphasis could well be needed on high-impact bestsellers within the core DIY sector.

- Big-ticket/showroom products will benefit from maximum exposure with online ordering and delivery.

- The lack of trade and professional sales at Homebase is a question to be addressed. 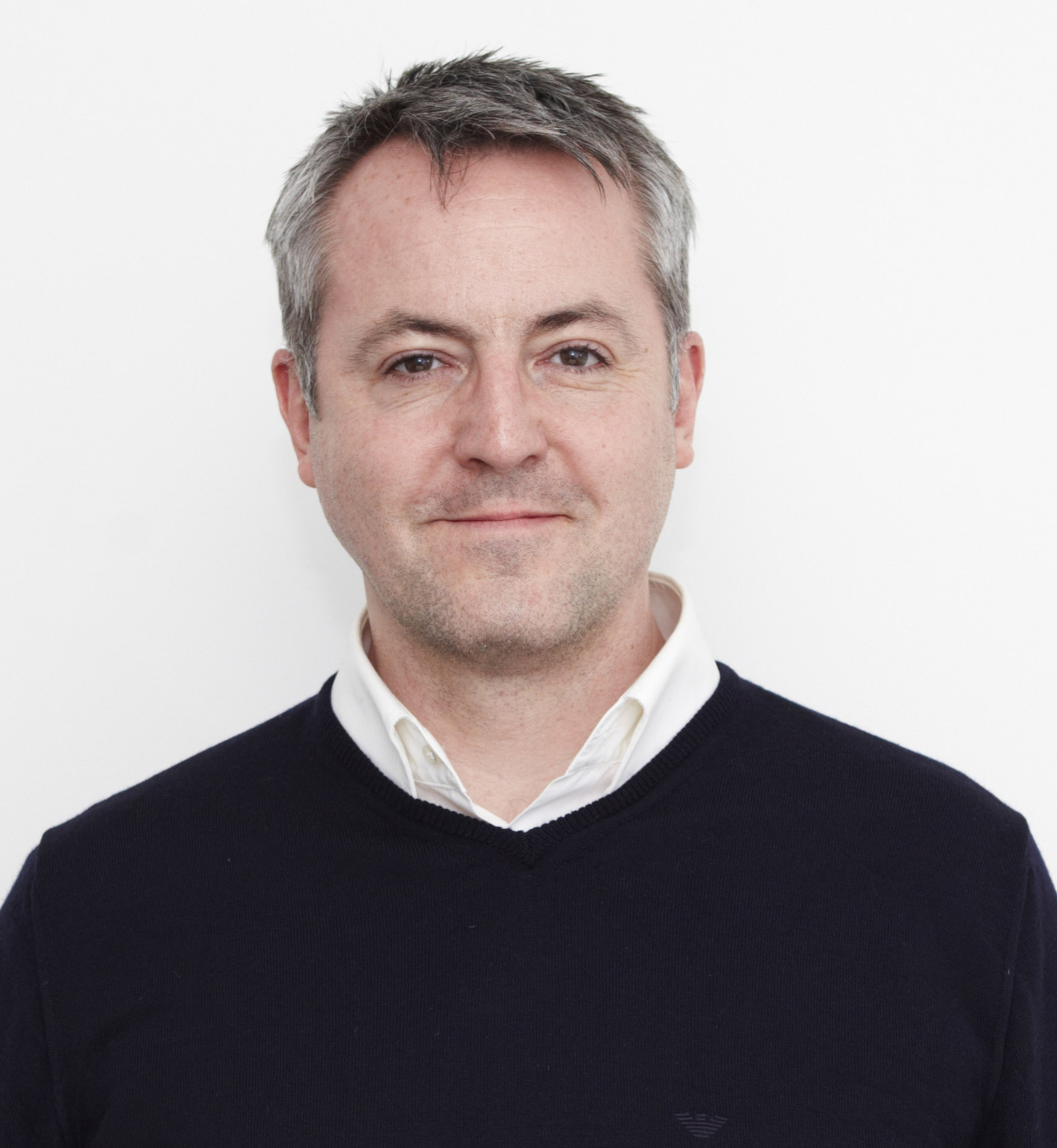 Democratically, rain stops play for everyone ... but only temporarily. Moreover, B&Q's recent losses were actually a little worse than Homebase. However, it's the long game that counts. When the sunshine returns, which shed will most customers come back to?

Since 2008, Homebase has spent £140m on comms and B&Q £170m. Yet B&Q's revenue and profit growth has continued steadily, despite weather or economy. Clearly, B&Q's ads lodged the brand in people's minds. They may not be the prettiest (or much more of them than Homebase), but they make its brand remembered and visited more; much greater mental availability.

- Start running distinctive campaigns that get your brand noticed and remembered, especially by the millions of occasional customers - frequent customers already know you.

- Remember, it's not what people think 'about' you that counts, it's that they even think 'of' you. That's what the market leader is doing.

EDF, Homebase and Heinz, and the marketers behind cultural change