What lies ahead for the photosharing app after its $1bn takeover by Facebook.

Instagram has amassed more than 30m users since its launch just 18 months ago. It is little surprise, then, that the smartphone photosharing app, which allows users to apply filters to photos taken on their phone and then share them via social networks, including its own, has been the talk of the web for some time.

Interest in the brand has grown further still with the announcement earlier this month that Facebook had acquired the business for a whopping $1bn.

While Instagram's founders may be looking forward to expanding the business with Facebook's backing, the app's passionate users - known as Instagrammers - have been less than enthusiastic about the deal.

Many have publicly vented their frustration and concerns about the acquisition online, with some blogging about fears that Facebook will sell their personal data or 'pollute' their photo streams with ads.

The brand's ability to keep pushing the creative boundaries has also come into question. Instagram's original team of four - including founders Kevin Systrom and Mike Krieger - has maintained a lean operation, despite the brand's explosive growth over the past year, with little more than a dozen employees working from Twitter's old offices in San Francisco at the time of the acquisition. This has given the brand a reputation for being nimble and creative.

In light of Facebook's acquisition and the backlash of its vocal core user base, how can Instagram ensure that it continues to appeal to its fans and stay true to its values? 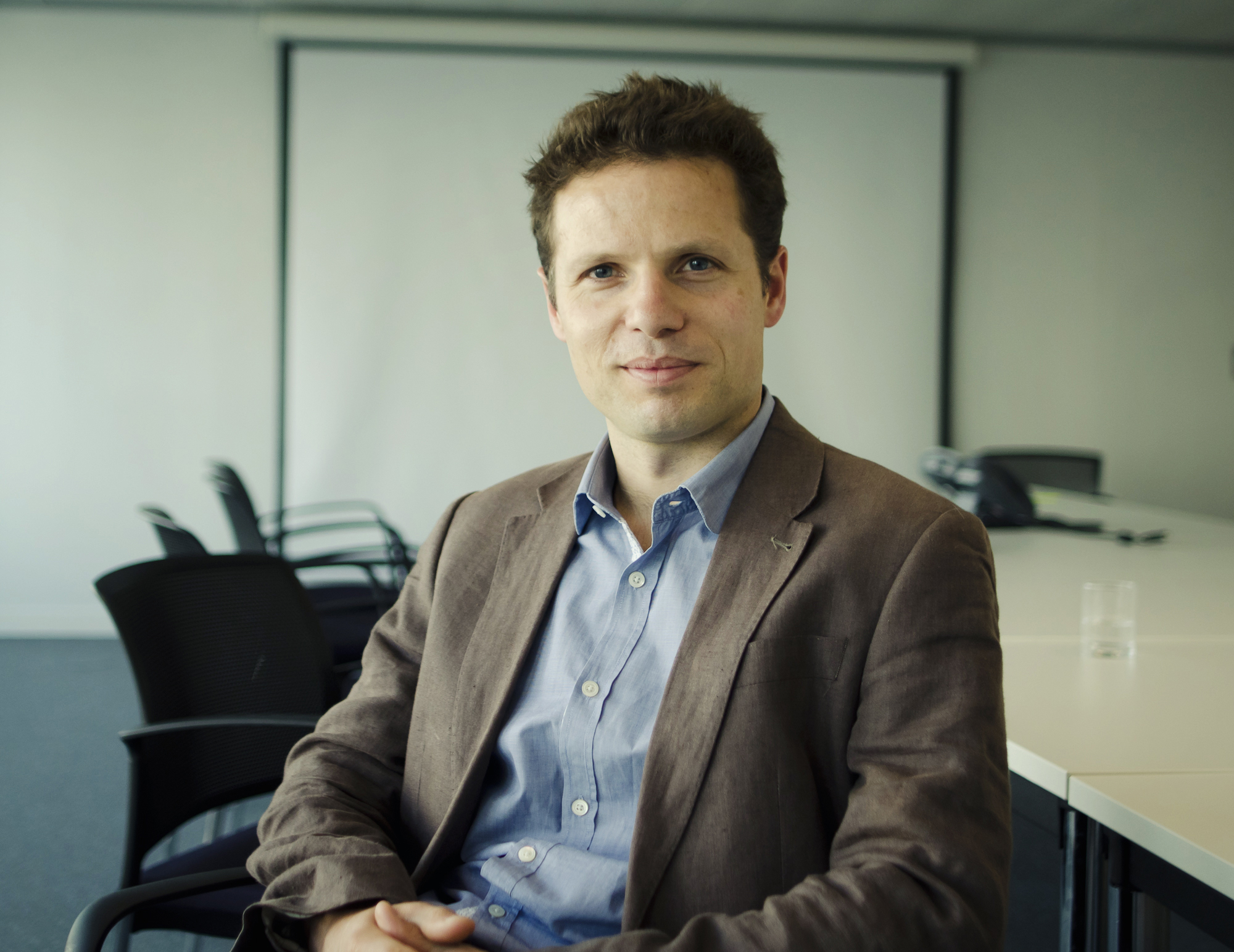 ROMAIN BERTRAND - HEAD OF MARKETING, JUSTGIVING.COM (AND FORMER HEAD OF ACQUISITIONS AND PARTNERSHIPS AT PHOTOBOX)

Many questions have been raised about Facebook's reasons for buying Instagram. Is it simply acquiring a lot of data, and a vibrant, loyal and fast-growing community of 30m users that doubled in size in the past five months? Will it try to capitalise on its $1bn investment too quickly, and become another social-network killer? Can Instagram give Facebook a soul, or will Facebook destroy the soul of Instagram?

Some are clearly sceptical of Facebook's claimed intention of remaining hands-off. Instagram has a (very) small team of only 13 people. Should the Instagram founders go on to leading Facebook's mobile efforts, for example, Instagram could lose its way quickly.

On the other hand, the potential benefits are huge: investment will help improve features and grow the user base - Facebook knows about scaling.

It is too early to pass judgement, and fears of a customer exodus, for now, appear greatly exaggerated. It is Facebook's first big acquisition after all.

- Keep doing a few things but do them well and remain customer-centric. Users are passionate and loyal, but things could change quickly if the experience was compromised. Address privacy concerns as a priority.

- Remain independent as long as possible in strategy, philosophy and connectivity with other social networks, while using Facebook's infrastructure, user base and engineering. 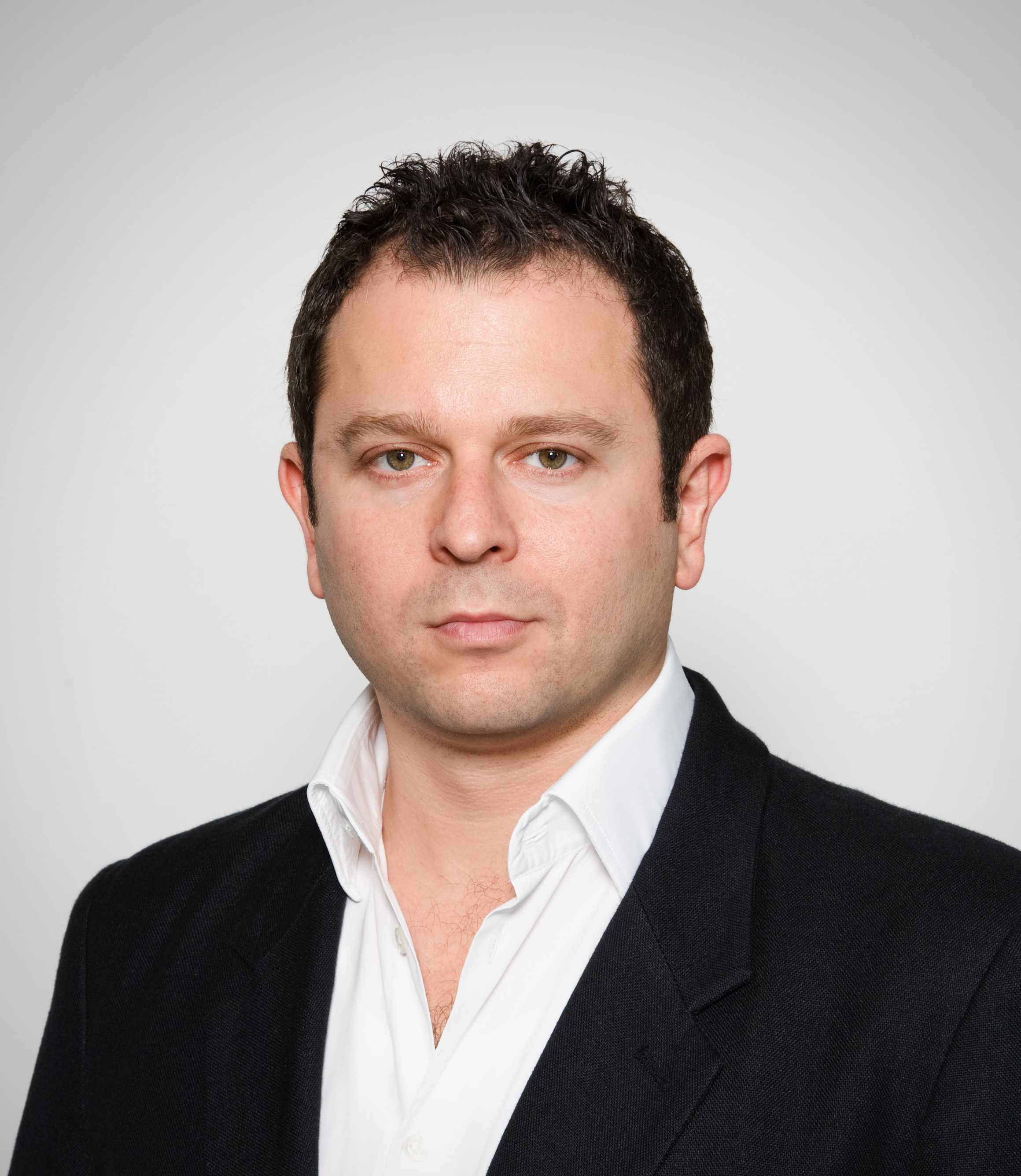 Most users will not mind that Instagram has been acquired by Facebook, as long as it follows the rules. Yes, the early-adopter 'insta-hipsters' will move on, but they would have done so anyway.

Facebook built its business around photosharing on PCs. Instagram will help it rebuild around it on mobile.

Only Facebook execs know why it paid so much for Instagram - whether to jumpstart its mobile photosharing technology, catalyse its HTML5 mobile platform, acquire valuable new users or make a defensive play. But mobile photosharing is central to Facebook's next generation of core products.

Although more than 50% of mobile web browsing and a huge share of app downloads are linked to Facebook activity, its core mobile offering is still effectively an extension of its desktop site. For Facebook to achieve that kind of traction with a sub-optimal offering might give us an idea of what it will achieve when it gets mobile right.

- Use a winning formula. Look at the way Google handled its YouTube acquisition: it left it alone - you won't see Google branding on YouTube. However, it leverages the brand very well on all its properties to add value. Facebook should apply a similar strategy for Instagram.

- Lead the market with html5. By creating a killer mobile Facebook app on its new platform, it could not only introduce a mass of users to the wonders of Instagram, but also lead the next generation of apps.

Facebook's deal with Instagram is a gift to marketers