The social network is showing no signs of arresting its spectacular decline.

Myspace's decline in recent years has been well-documented. Founded in 2003, it was one of the original social networks to emerge after the dotcom bubble. The music-focused brand was left behind, however, after the arrival of Facebook and, subsequently, Twitter.

Several revamps and relaunches followed, but Myspace is yet to prove it can be the comeback kid of social networks.

Rupert Murdoch admitted via Twitter last week that his company, News Corporation, had 'screwed up'

in 'every way possible' in its acquisition of Myspace. It paid $580m for the platform in 2005, before selling it on last July for just $35m.

It now has unlikely owners in ad network Specific Media and pop star and actor Justin Timberlake. The latest 'new direction' for Myspace, though, has been kept under wraps.

However, the industry was given a taster of Myspace's future earlier this month - a social TV venture to bring music channels and, eventually, more content to consumers via a connected TV app.

As site visitor numbers continue to plummet, will this sort of innovation be enough to win back its audience or attract a new crowd? Last December, Myspace dropped out of Experian Hitwise's list of the top 10 most- visited social networking sites for the first time.

Is there still room in the market for Myspace to re-establish itself as a credible social network?

We asked John Allert, group brand director at McLaren, where he has overseen an increase in digital marketing investment, and Sam Kelly, business development director at digital media agency AKQA. 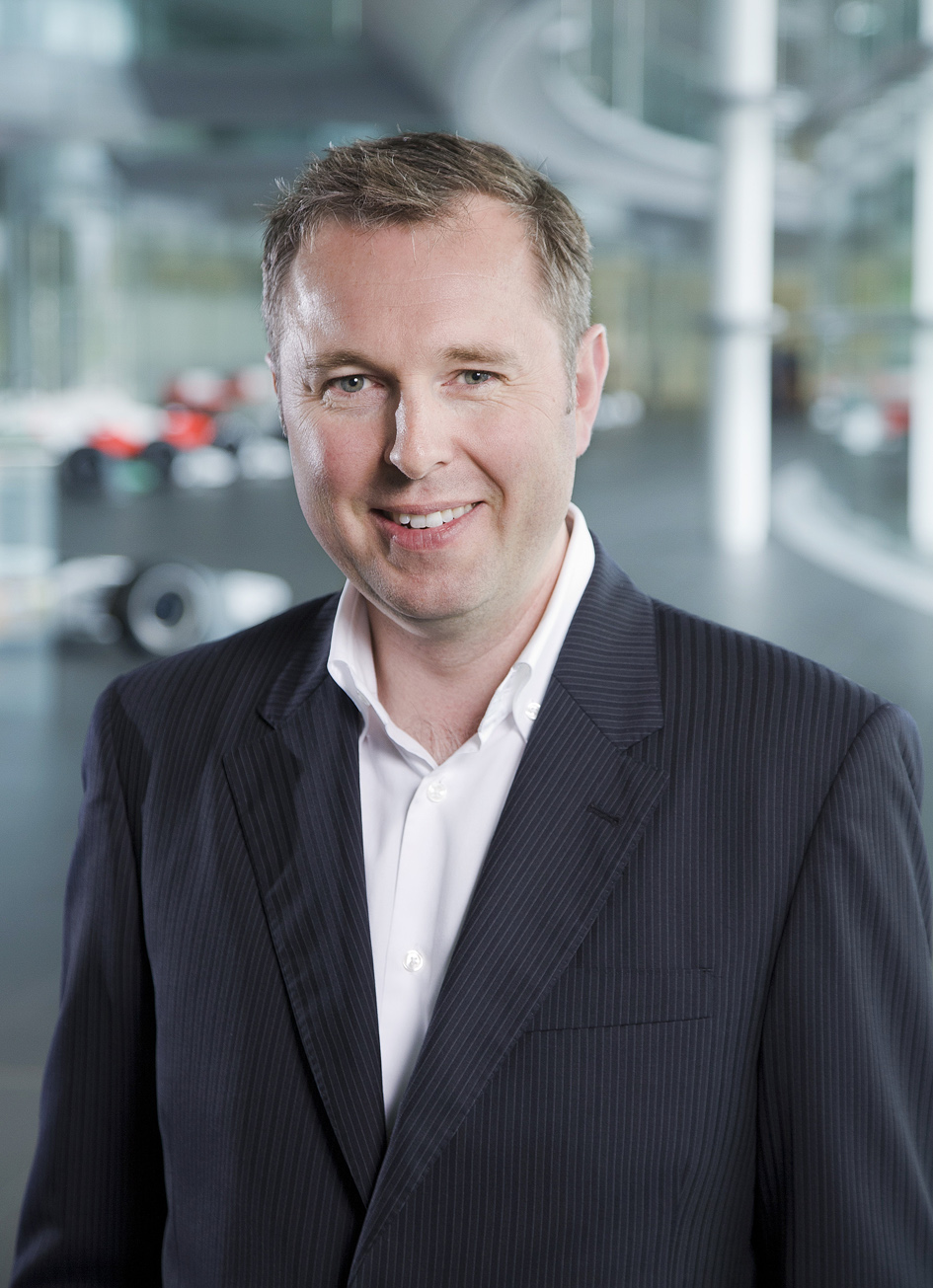 I'm not sure that Myspace lost its way; rather, other social networking brands found their way more ably. Online behaviour is fickle and brutally democratic.

Sadly for Myspace (the most-visited site in the US just five years ago), its brand and site premise were not sufficiently unique, protectable or compelling.

It didn't actively get it wrong, but nor did it get it right enough, unlike those around it (Facebook, Twitter and LinkedIn) which did.

The old information superhighway (remember?) is littered with similar roadkill. Unfortunately for Myspace, the principles of Darwinian theory are alive and well in cyberspace, where a weakened brand tends to quickly fall prey to the stronger competitors around it.

- Under the part-ownership of Timberlake, Myspace has embarked on an audacious quest: to be the social portal for music and entertainment. It needs to forge complementary partnerships with bigger fish in this crowded pond.

- It lost the social networking war comprehensively. Unencumbered by the task of fighting Facebook, Myspace can adopt the stance of 'challenger' by redefining and simplifying the unmet need in 'entertainment'.

- Likeability is key. This is motherhood and apple pie, I know, but Myspace just isn't easy enough to like. It needs to invest in its emotional appeal - perhaps to the generation that is so young, it doesn't even remember the original Myspace. 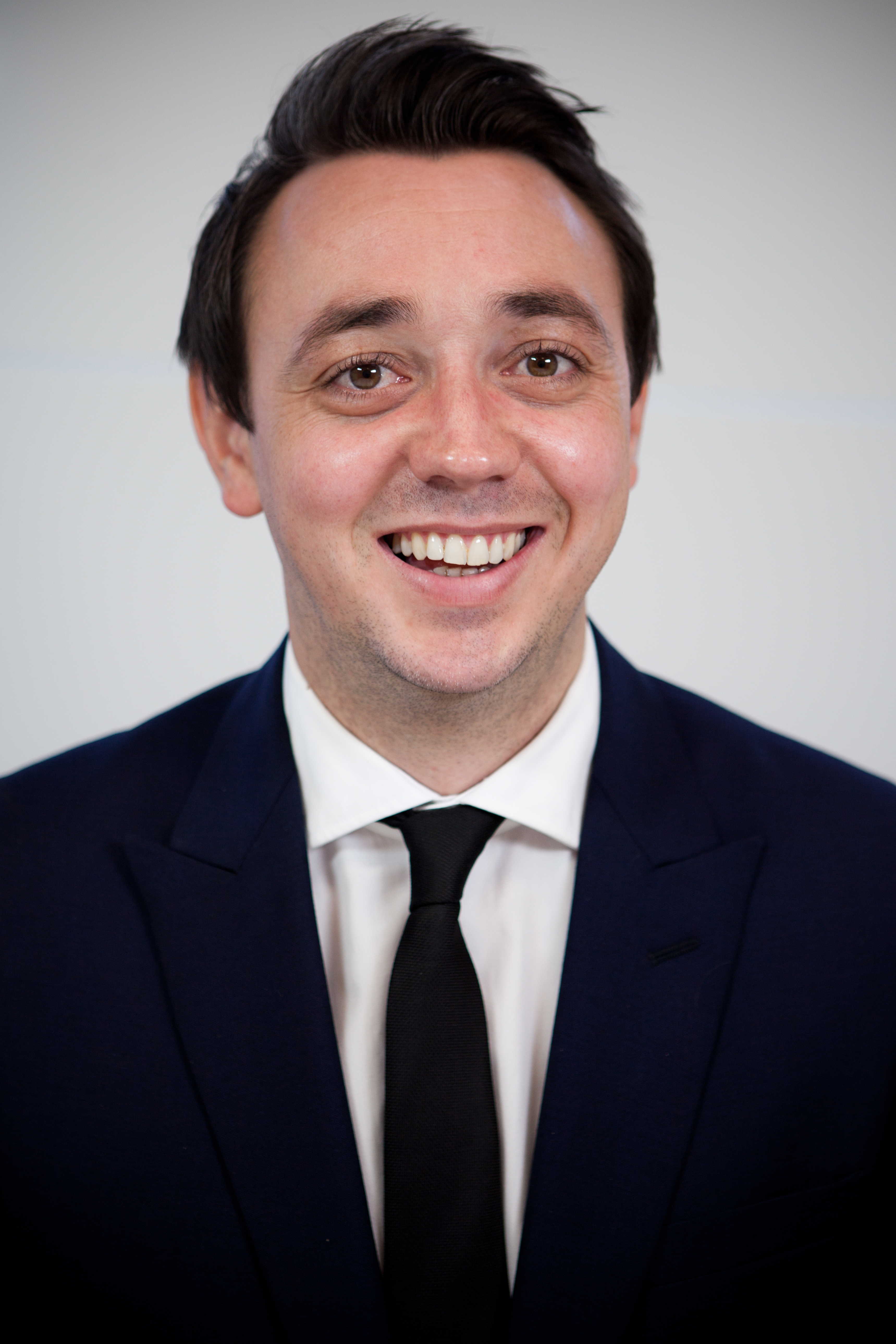 Going from a value of almost $600m to $35m in a little more than six years is quite an achievement. It's a great example of consumers today and what little loyalty they have toward a platform.

Many thought the same would happen to Facebook when Google+ launched but we've yet to see the mutiny. If you make the experience simple, faster, better and mobile, consumers will come in their millions.

Myspace ended up as a smorgasbord of badly designed html pages mainly consisting of neon colours, which was plugged into the mainframe of spam central. The overall result? Clutter of immense proportions.

Up popped Facebook, with its clean interface and simple functionality, and the mass exodus to escape the bright neon lights of the Myspace ghetto began overnight. Why go back? You won't. The 'old' Myspace is tarnished. Reinvention is required, and this is no easy task. The landscape has changed significantly and competition is rife.

Anyway, in stepped an unlikely saviour, Justin Timberlake, and apparently it's all about a connected TV experience. Maybe the Trousersnake hasn't yet heard of Zeebox? At least he's got Panasonic on board, which is a wise move.

- Go real-time; social media is about the now, not yesterday.

- Mobile has to be the priority platform, and this includes tablet devices and TV applications.

- Stand for one thing and do it better than anybody else, because if you don't, somebody else will.

All About ... Rupert Murdoch's Tweets

MySpace out of top ten most visited social networks