Japanese brand Sharp Electronics' heritage of innovation - the company started off making belt buckles and invented the mechanical pencil - is a far cry from its current situation.

The value of its Tokyo-traded shares plunged by 30% at the beginning of this month, following a net loss of Yen138.4bn (£1.12bn) for April to June, more than three times the figure for the same period last year. It warned it now expects a full-year loss of Yen250bn (£2.05bn). The crisis has wiped almost a third off the company's value, and its management team has faced criticism for its approach to these mounting losses.

Last year the brand repositioned itself as an 'inventor for society', focusing on its reputation for innovation, as part of a pan-European strategy aimed at bolstering its flagging market share and differentiating it from rivals.

In recent years, Sharp has poured money into developing liquid crystal displays (LCD) used for flat-panel televisions and mobile devices but this investment has failed to pay off, with the market for TVs saturated, particularly in China and Japan. Sharp has also struggled with its solar-panel products, its other core business.

The brand has announced that it will cut 5000 jobs worldwide, about 9% of its workforce, the first major round of redundancies at the company in more than 50 years. Given tough business conditions, including the strength of the yen, how can the brand turn its fortunes around and overcome increasing competition from its Korean rivals, Samsung and LG Electronics? 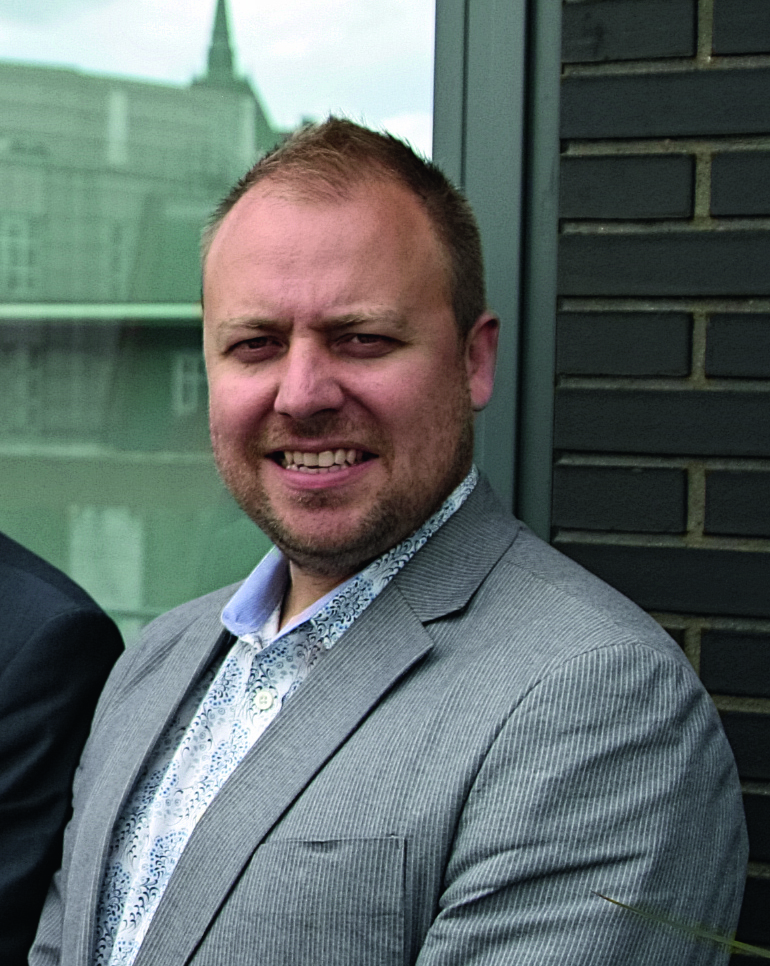 This is a brand that has lost its way because it doesn't employ a user-centric approach. The launch of the RGB+Y Quattron colour-display technology speaks volumes about a company that, like Nokia, is launching products it thinks the world needs - and that deliver an imperceptible difference in quality - rather than listening to what people want.

People still associate Sharp with its sponsorship of Manchester United in the 80s and 90s. Its pricing strategy no longer fits with the perception of it as an 80s brand, producing dated technology.

- Establish a listening culture and tap into earned media through smart ventures and partnerships. 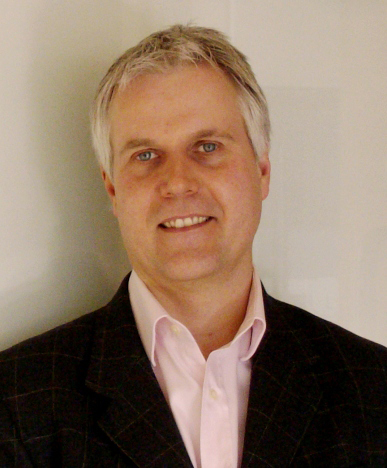 Sharp is a classic example of a manufacturer that is looking for a brand or, more fundamentally, a purpose. This industry moves at such a pace that there is relentless downward pressure on margins and marketing budgets.

The TV market has a tendency to behave like a classic commodity market; the need for a brand that resonates is paramount. Unless your brand is on consumers 'mental shortlist' you will fail, as the cycle for buying a new TV is about seven years and of low interest. These big electronics companies think that people are interested in their micro product improvements, but they are not. Sharp does not stand out from the crowd enough.

- Define clearly what the brand purpose is, and then relentlessly execute it with bold creative.

- Don't do product marketing in broadcast; that's what the website is for.

- Review sponsorships. Are they affordable, or would that money be better spent building a defined position for the Sharp brand?