Guess who's back? Back again? Gio's back. Tell a friend about getting excess cover worth up to £250 when you buy or switch insurance through GoCompare.

GoCompare’s ads have had a reputation as the most annoying out there for a good decade now, and it's all thanks to the brand’s ludicrous opera singing mascot Gio Compario and his endlessly repeated ditty about saving money on your insurance.

But loathe him or hate him, there’s no doubt you know who he is and what he’s advertising. And the fact that Droga5’s new ad for the brand has made use of Gio in a completely different (songless) way – while his performer Wynne Evans also makes an appearance out of costume – suggests the character has risen in our collective consciousness. GoCompare’s chief marketing officer Zoe Harris was probably right when she told Campaign Gio was "an incredibly valuable asset".

You don’t have to look much further for evidence that mascots achieve mixed rates of success. Another of the big four price comparison brands, Comparethemarket, has had more than a decade of success with its meerkat clan, which certain journalists would argue are even more infuriating than Gio Compario. On the other hand, Confused.com’s attempt at a loveable mascot of its own, Brian the Robot, is long forgotten.

But there are plenty of other brand characters with proven endurance. Birds Eye's eponymous captain was reintroduced last year with a new look, a move that went down well with consumers and learned from the mistakes of a previous revamp. Peperami’s Animal returned to TV last year 25 years after it debuted, while PG Tips’ Monkey made an appearance in 2017 in a chatbot for Comic Relief. So are they written off too easily? 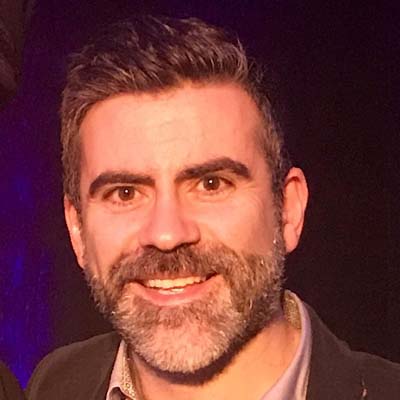 Brand mascots can be a bastion of memorability and distinctiveness. They can create an emotional connection and give an ownable and protectable equity to a brand. At Birds Eye we brought back the Captain after a 10-year absence, and that decision has made the single biggest impact on our transformation and turnaround - our ROI on advertising is stronger on the Captain than any other campaign. With an instantly recognisable brand mascot you get a head start on your communications strategy: once a consumer sees the mascot they recognise the brand, so you’ve already done half the job. But having said that you can’t rest on your laurels with brand mascots - you need to ensure they are kept fresh, relevant and engaging - otherwise the risk is that they can become old hat. 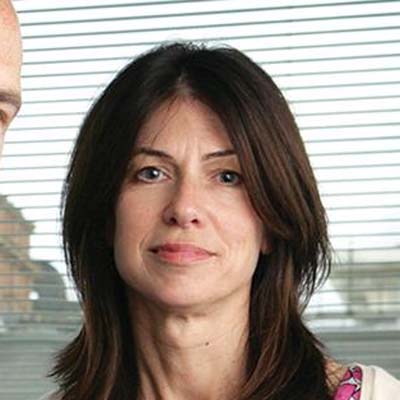 Given Bryon Sharp’s thinking around distinctiveness trumping differentiation and the importance of consistency, I am almost surprised that brand mascots aren’t more prevalent. Especially in low interest, low involvement categories. I think their bad rap comes from a sense that they are an old fashioned way of communicating, and that they can lead to lazy thinking around what the brand story should be. While mascots can help consumers notice and identify brands, they do not alone motivate customers to buy. This is where the "magic" needs to happen. Wenlock and Mandeville may have helped brand the 2012 London Olympics, but without Bolt, Farrow and Ennis, they would have had no story to brand. 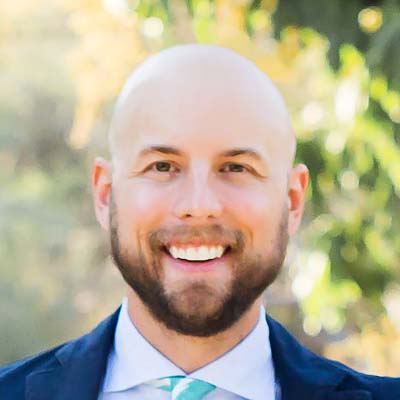 Only a tiny minority of ads can be connected back to the correct brand. To break through the noise, you need people to remember the brand behind the ad. Strong brands have more distinctive assets than just their logo. They might also have a color, a pattern, or even a mascot. Mascots help you immediately identify the brand like when you see Tony the Tiger or Colonel Sanders. And yet, mascots are quite possibly the most underutilised distinctive asset. They are down from 41% in 1992 to just 12% in 2016. At Hinge, we recently introduced the world to our mascot, Hingie. By bringing our app icon to life, and having it die as couples hit it off, we’re showing that we truly want to help our users find someone worth deleting the app for. Hinge is literally dying for you to find love. What better way to bring our mission to life and show that we share the same goals as our users. Rather than repeat our brand name over and over, Hingie casually lets the whole world know that we’re designed to be deleted. 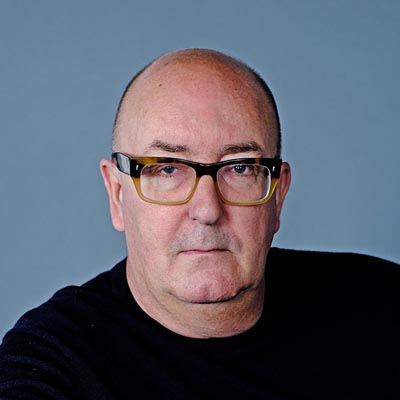 I love mascots. They are totally underrated. The real mascots are very hard to create. They take time. They go beyond advertising, they seize in our general consciousness and become the brand itself. And today's fragmented short-termism reality has made it even more difficult to create them. Which is just one of the reasons why the new GoCompare work is fantastic. It's a lesson on how advertising, in its simplest form and most traditional mediums, can be so radical and impactful. The brilliant Droga5 take a tired icon and bring it back to life in a cool and relevant way for today's audience. It completely lights the brand. Mascots are as old as time, and many great agencies have created these immortal cultural characters which drive millions of pounds for brands. Unfortunately, I only know very few who have been fairly compensated for the IP they've created. Maybe it's time to focus our creativity on that. 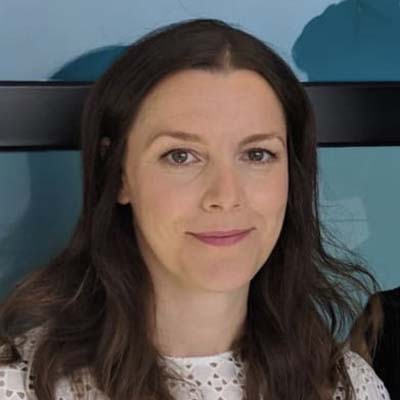 Underrated? Not by us. Mascots have been part of some of the most loved and effective advertising of the past century. Bastions of the breakfast table like Coco the monkey were part of a sing-along generation of advertising when many a mascot populated national culture. Our very own meerkats Aleksandr and Sergei remain exceptionally popular and valuable campaign assets for comparethemarket.com, more than a decade after they first appeared on TV. Do they still work in categories like cereals? Probably not. Today's consumers prioritise transparency and provenance when it comes to their breakfast options. However in more intangible categories like financial services, mascots remain a stunningly effective way to create stand out and memorability.

ASA will not investigate GoCompare ad as complaints grow to 215

Birds Eye and Moneysupermarket on turning memory into brand resonance