Is McDonald's recently pulled YouTube channel evidence of a brand and its agency moving beyond their comfort zones?

Has YouTube lost its sizzle for McDonald’s? That would seem to be the case as the brand puts its activity on the video platform on the back burner while it rethinks what it should be serving up online.

While we may be lovin’ McDonald’s, not enough of us felt the same way about its youth-focused YouTube project Channel Us. Launched amid much ballyhoo last summer, Channel Us has been left to wither on the vine.

"We weren’t reaching enough customers for my liking," Alistair Macrow, McDonald’s UK and Ireland chief marketing and communications officer, admits. So are the chips (or should that be the French fries?) now well and truly down for companies entering the branded content arena? Can it really be an effective marketing tool or will it always be seen as lacking in substance by consumers?

Some believe, by getting involved in branded content, advertisers and their agencies are moving beyond their comfort zones.

As Bill Brock, AnalogFolk’s founder and chief executive, contends, "Anybody studying marketing over the past 30 years would have been taught the importance of loving brands and the creativity that promotes them. That means they’ll never think about telling stories that are audience-led, which is what branded content is all about."

By moving into content, Somethin’ Else managing director Steve Ackerman says brands are pitting themselves against experienced practitioners who have honed the difficult skill of creating well produced editorial that an audience wants to read.

"In creating a youth-focused YouTube channel, McDonald’s put itself directly up against the kings of content – the likes of Vice, the BBC, E4 and Red Bull," he says.

Others suggest the problem is that advertisers get squeamish about selling via branded content. At a recent Internet Advertising Bureau event, Adam Foley, the Guardian’s commercial strategy director, urged brands to stop thinking of branded content as being different from advertising and that it absolves them from their duty to sell.

"It’s fine as long as audiences understand what’s going on and aren’t confused. Consumers tend to be a lot more savvy than a lot of marketing directors," he says.

Social media commentator Molly Flatt says a lot of companies fail with branded content because they don’t recognise the importance of building audiences gradually through the occasional piece of work.

"Companies behave like they’ve just turned up at a party where they know nobody and insist on performing their party piece," she says. "So they shouldn’t be surprised when they’re told to fuck off."

In the end, though, McDonald’s failure with Channel Us may be seen as part of the trial-and-error process all companies attempting to create branded content will have to endure. 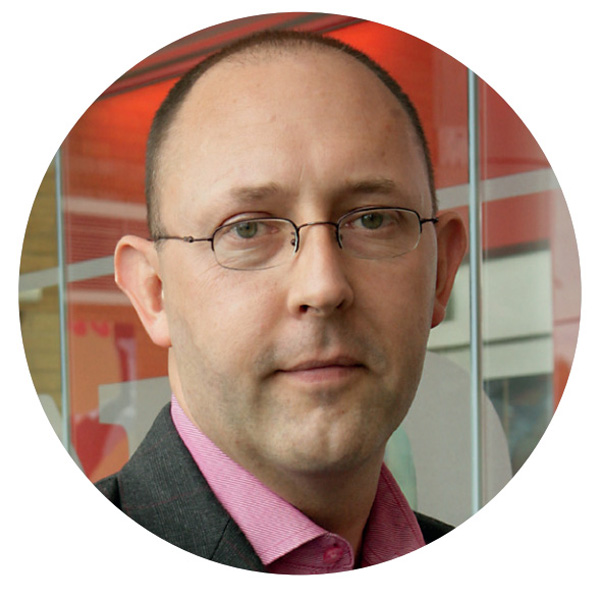 "You must have a compelling reason for going into branded content and whether or not it’s successful will depend on the category you are in.

"While a McDonald’s channel is likely to attract only limited interest, it’s a bit different for us in the automotive industry, where people want to know more about our products and other things related to the brand. Jaguar’s Formula E racing team is a good example.

"Branded content isn’t necessarily an invitation to buy because it’s doing a slightly different job. In our case, it’s much more about giving people the necessary information with which to make an informed decision." 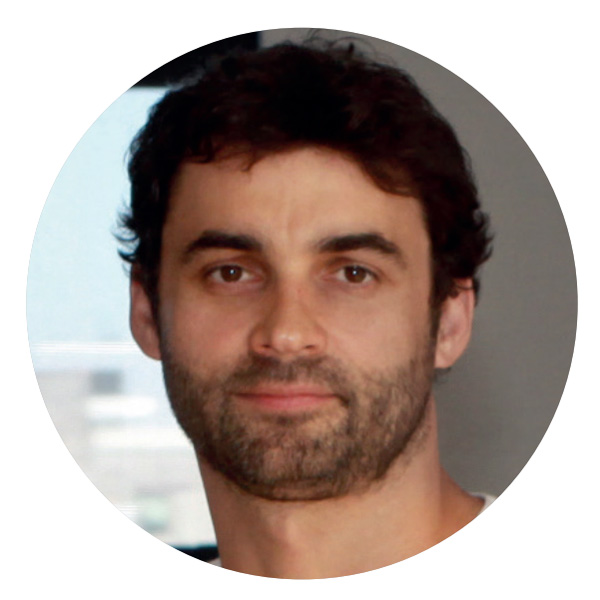 "Branded content is fantastic at building audiences but not necessarily at giving brands penetration or sparking a call to action. And whenever I see a branded content brief that wants to achieve these things, an alarm bell goes off in my head.

"Everybody talks about branded content as the future and the way to build long-term engagement. That’s true. The problem is too many brands and agencies don’t understand the difference between content and editorial.

"McDonald’s can’t just talk about McDonald’s because it’s not that interesting to people. Compare that to Red Bull, whose extreme-sports and lifestyle content has created a passionate following." 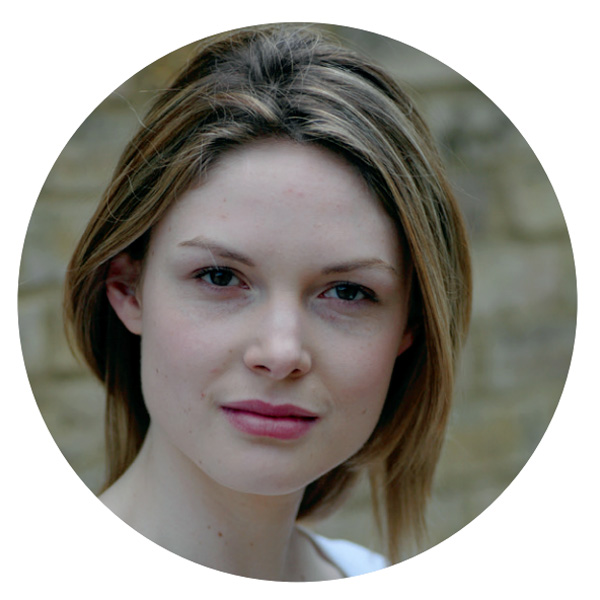 "There’s no point in brands trying to emulate a blogger operating out of their bedroom. They have the resources to bring in people like brilliant graphic artists to make what they do so much better.

"Nor should brands behave as if they’ve just turned up at a party knowing nobody but ready to perform their latest trick. You need to build your presence with the online community over time.

"Agencies in general are pretty good at branded content. After all, it’s not new any more. The bigger problem lies in-house, where it’s harder to find people with the right skills and where marketing isn’t their lead discipline." 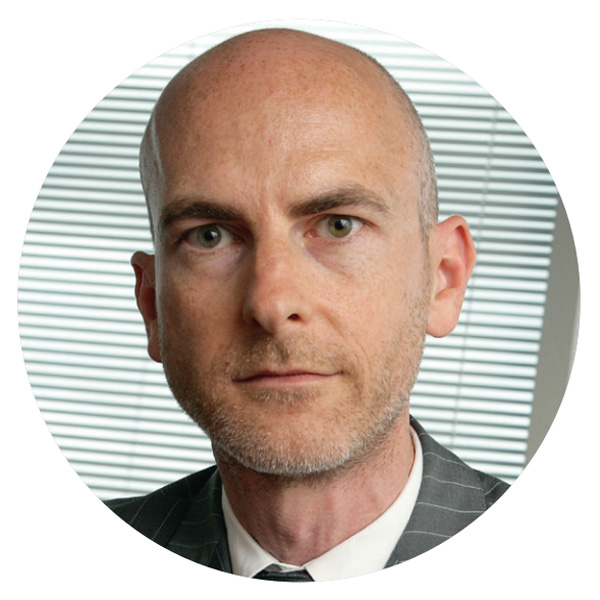 "The danger for brands is that they think more about finding YouTube content than they do about having an idea that will work across all kinds of channels. What do you think is more important for Disney and Pixar – finding a good story and how to tell it or deciding whether streaming or mobile would be the best medium for it?

"Branded content has always been a competitive environment for good ideas. But if you find the right idea, the rest starts to feel easy.

"There will be a lot more branded content experiments that don’t work. But that’s inevitable as everybody tries finding new ways of reaching audiences."

The seven steps to creating a culture of effectiveness

TV without ads? That was the view from Edinburgh

This is the age of the audience

Coca-Cola blurs out sponsors on its new CokeTV YouTube channel