Month has been commemorated in UK since 1987.

October marks the beginning of Black History Month in the UK, with brands and celebrities alike paying tribute to the achievements and contributions of black people across Britain.

Diversity remains a critical issue in the ad industry, with business coach Lydia Amoah urging brands to champion BAME talent in the industry.

From Instagram to Apple to Nike, Campaign rounds up the campaigns, activations and ads celebrating UK Black History Month. 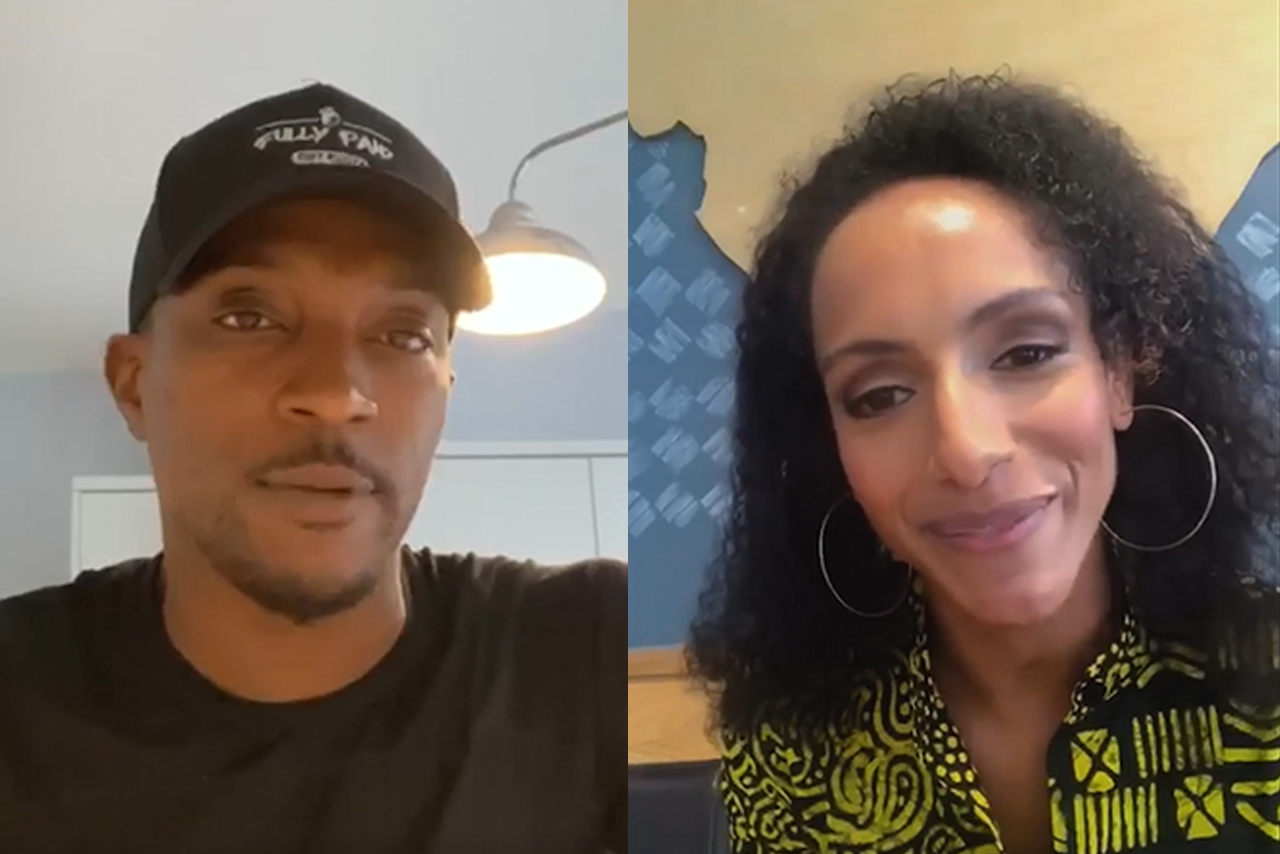 Discussing his inspirations on IGTV, Walters paid tribute to actor Lennie James, who played the role of Morgan Jones in The Walking Dead.

The campaign is set to feature a range of celebrities, including comedian Dane Baptiste, journalist Yomi Adegoke and fashion designer Walé Adeyemi.

Trevor Johnson, director of market operations at Instagram, said: "Instagram is a place where diverse communities connect and share things that matter most to them. This is particularly true for the black community, with over 16.6 million people using hashtags like #blackexcellence and #blackgirlmagic. 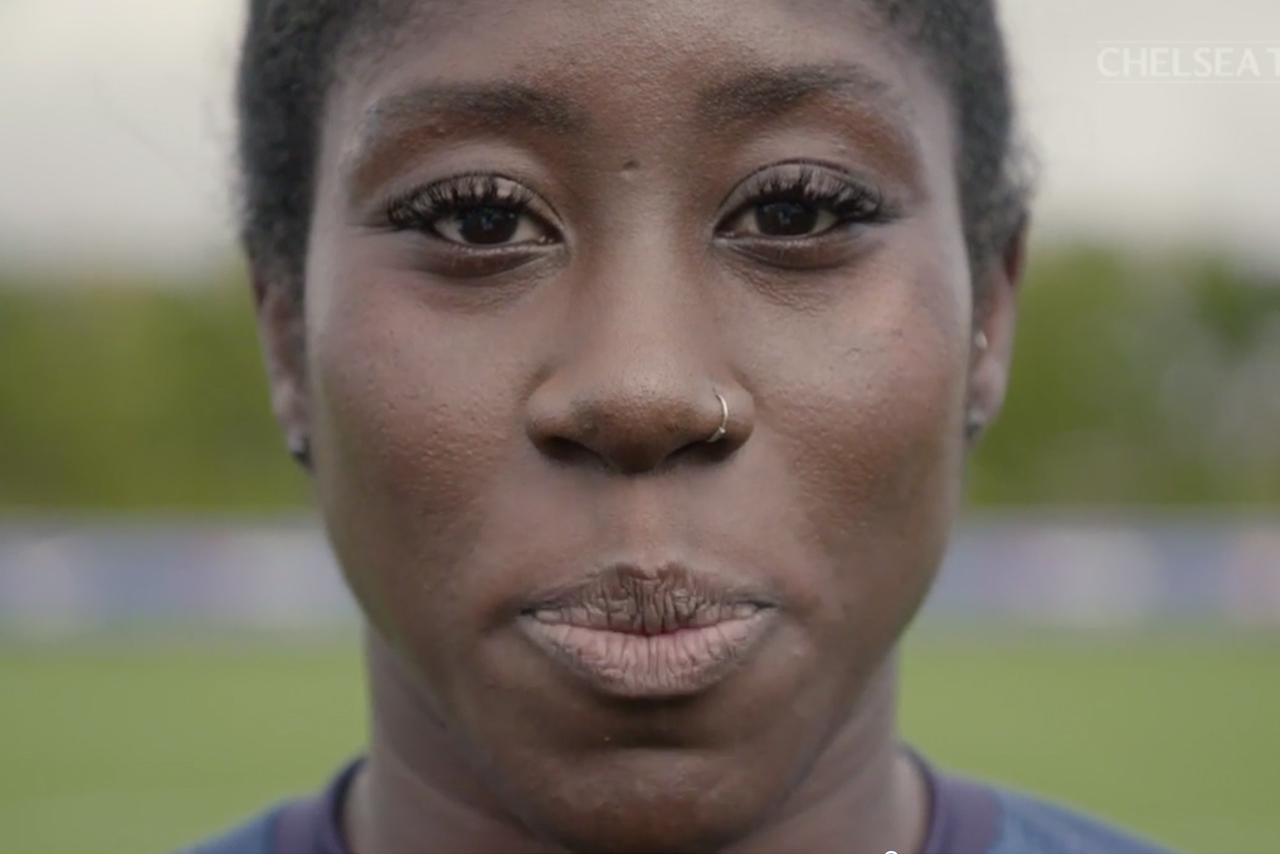 Chelsea Foundation has teamed up with Nike to promote diversity at primary-school level as part of the Premier League team’s "Building bridges" campaign.

Together, the brands will be visiting 50 primary schools throughout October, encouraging children to submit poems to the foundation on the theme of equality and diversity, with the top 10 entries invited to Stamford Bridge to perform their poems in front of a panel of judges.

Players from the team’s men’s, women’s and academy sides have also recorded their own poems, while men’s team manager Frank Lampard showed off his poetic side in an attempt to inspire pupils.

Refinery29 – acquired this week by Vice Media – hopes to highlight what makes the brand "unapologetically black and distinctly British in 2019" for Black History Month.

Making reference to Stormzy’s headline Glastonbury set and Dave’s Mercury Prize victory, the women's lifestyle platform is set to detail the ways in which black British figures are championing equal treatment for BAME people across the UK.

This continues Refinery29's mission to flag inequality within British culture, with the brand publishing "Why don't black women get to be romantic on British TV?" and "A love letter to the 'token' black women I grew up with" earlier this year.

The British Army gained viral attention for all the wrong reasons ahead of its Black History Month campaign, with the organisation tweeting plans to "expand" the month in order to include Asian people, in keeping with its partnership with the Indian Army.

The since-deleted tweet was met with uproar online, with viewers claiming there should be a separate "Brown History Month", instead of using the occasion to celebrate Britain’s BAME population in its entirety.

That said, the Army is not the only organisation to embrace this interpretation of the month-long event, with the BBC noting Black History Month as an opportunity to "include the history of Asian people and their contributions too". 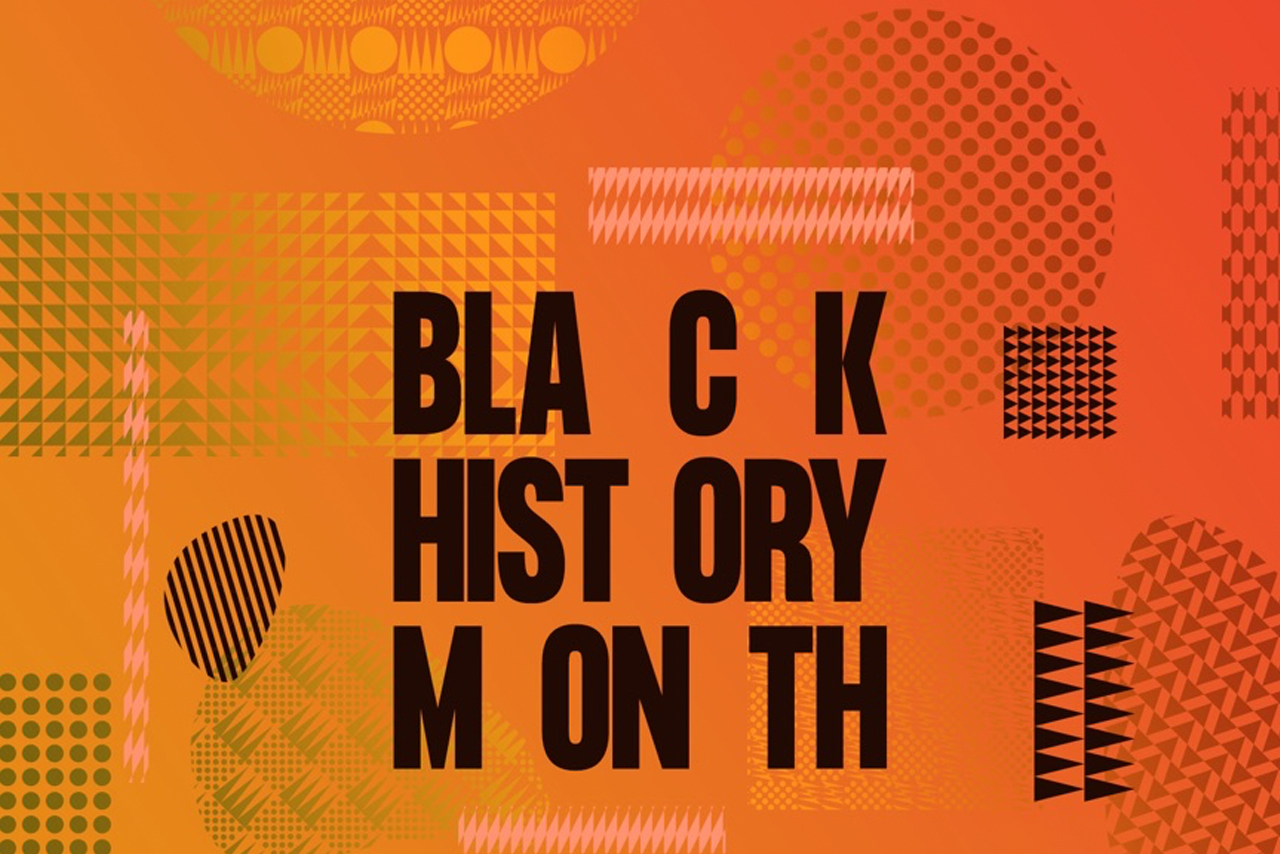 In order to recognise the work of British creatives throughout the decades, Apple has created a "superroom" on iTunes, dedicated to black performers across all musical genres.

The platform, which can be found on iTunes’ browse section, features guest playlists from artists including Wretch 32, Jorja Smith and Craig David, as well as Beats 1 interviews with Lethal Bizzle, DJ Spoony and Shola Ama.

Channel 4 has marked Black History Month with a selection of documentaries and films in partnership with gal-dem.

The collection features six titles that address the black British experience: Desmond’s, Just like Mohicans, Justice for Joy, The Event: How Racist Are You, Chewing Gum and The Black Lesbian Handbook.

Gal-dem will be speaking to people involved in the making of these movies, with Channel 4 also highlighting young black talent via six short films under the theme "black Britain".

"This is an unfiltered celebration of Black British History," a spokesperson for gal-dem said.

"By bringing the archive titles into the present tense, we aim to raise important questions about how far we've come in 2019. These questions include, but are not limited to: who has the Windrush scandal ignored? Who owns queer? Would the black British experience be any different without church? Does British TV really represent black people? Why are white people so committed to the idea of white superiority? Can on-screen stereotypes ever be a force for good?"

This comes alongside the channel premiering a range of films by black filmmakers, including Academy Award-winning Moonlight, Get Out, Fences and Rafiki. 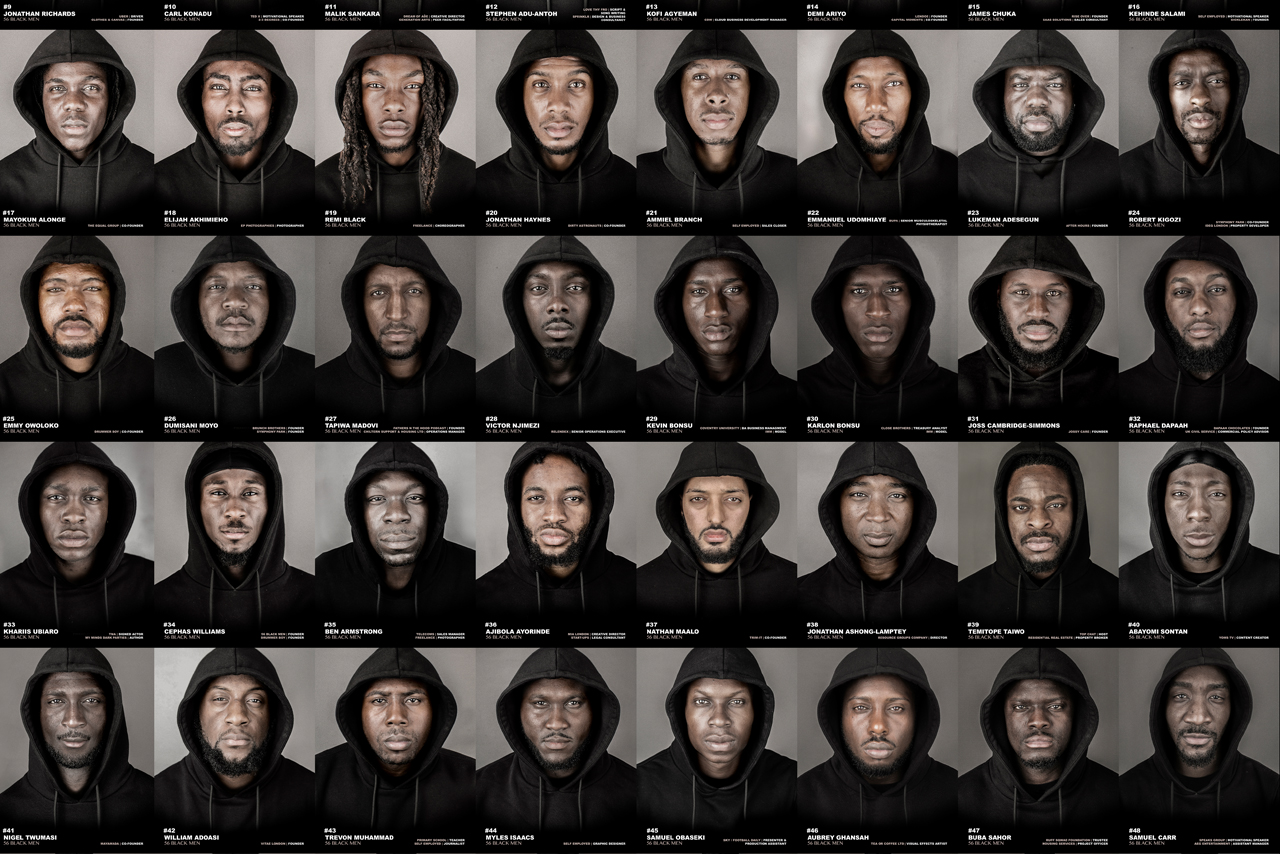 M&C Saatchi and Clear Channel have teamed up with artist Cephas Williams to host the "56 black men" exhibition.

Launched earlier this year and positioned in the agency’s reception in London, the campaign hopes to reduce the negative portrayal of men within mainstream media.

Speaking about the work earlier this year, Williams told the BBC: "Everyone is talking about knife crime and gang culture and violence, and that is not the majority of us.

"How is that going to change the trajectory or the options for young black boys who are looking at the media and seeing themselves in a negative light all the time?

"A lot of us have become what we have been portrayed to be and I have had enough."

M&C Saatchi’s worldwide head of culture and inclusion, Sereena Abbassi, added: "It is rare that we come across art that visually, as well as intellectually and emotionally, engages us, challenges us. Where we unpack and rethink how we view others – individually, as well as societally.

"This is one the most important works of our time and we are so grateful to Cephas Williams, the founder of '56 black men', for trusting M&C Saatchi and Clear Channel to bring this exhibition to life."

Ogilvy doubles down on donors

Ogilvy’s BAME network, Ogilvy Roots, kicked off Black History Month by spreading awareness of the need for stem cell donations within the community. Inviting stem cell charity DKMS into the office, Ogilvy encouraged team members to sign up to the register and have a cheek swab completed to analyse tissue types.

According to a report from Anthony Nolan and the NHS Stem Cell Registry, people from black, Asian or other minority backgrounds only have a 20% chance of finding a matching blood stem cell donor, compared to people of European backgrounds who have a 69% chance.

Other festivities on the Ogilvy Roots roster for the month include a Soca dance class and a #WYBT (what's your blood type) event, in partnership with the NHS volunteer team. Lunch pop ups will also be taking place throughout the month featuring Ghanaian, Jamaican, Grenadian, Ugandan and South African cuisine, while Ogilvy’s London office will be showcasing work created in agencies across Africa.

Shares in troubled M&C Saatchi rise amid speculation about future

'This was for the black boy in the community': Behind the '56 black men' project

Flexible working policies should meet the needs of carers

Is it time to challenge our Western lens?