Campaign rounds up some of the best efforts celebrating International Women's Day on 8 March, whose theme this year is #PledgeForParity.

The tech giant has launched a year-long campaign encouraging girls to pursue STEM ambitions. In the first video, created by McCann, young girls struggle to name a female inventor. Subsequent videos will celebrate Tabitha Babbit, who invented the circular saw, and Ada Lovelace, the inventor of the algorithm.

Google released a video for its daily doodle that asked women to finish the statement, "One day I will …" The company spoke to 337 women around the world about their aspirations. 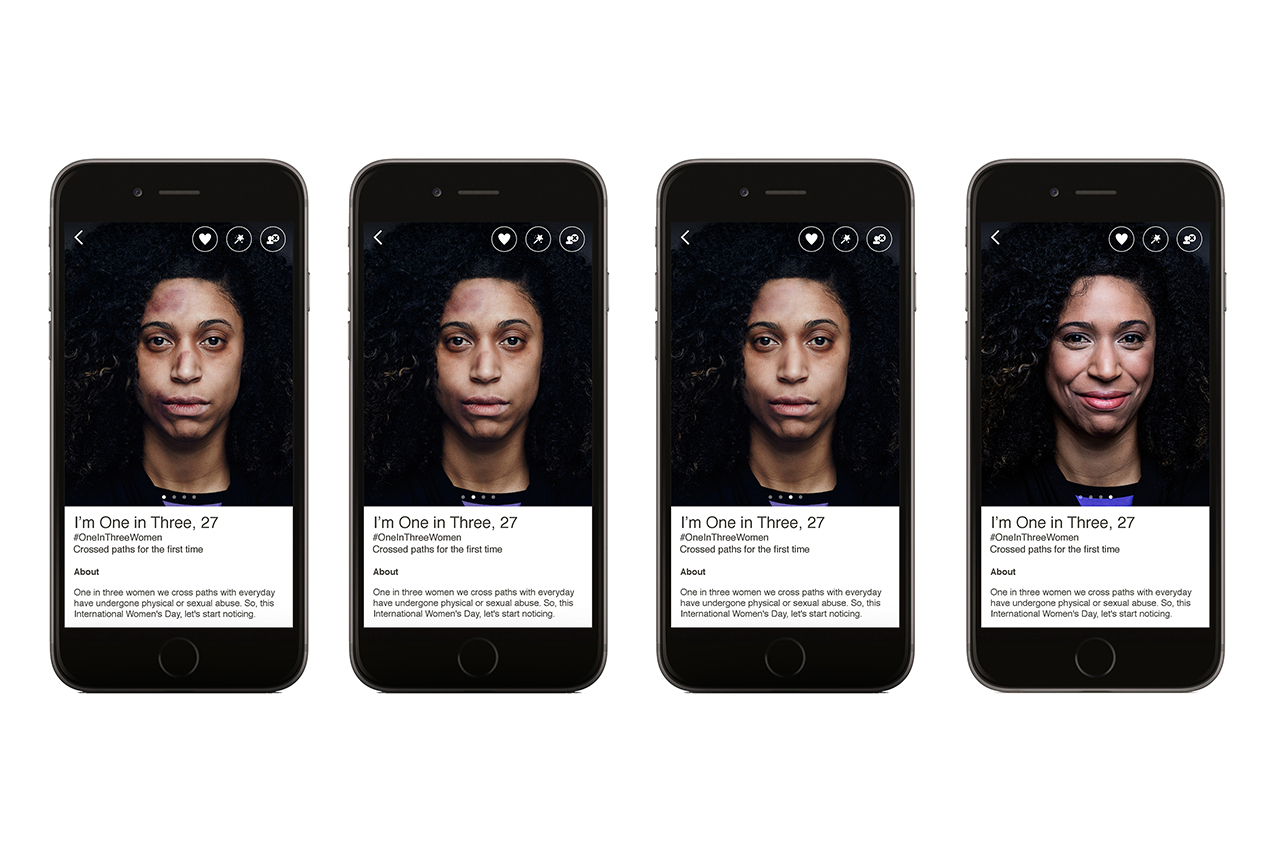 The dating app has partnered with Equality Now for a campaign raising awareness of the statistic that one in three women worldwide have been victims of physical or sexual abuse. Upon opening the app, instead of seeing the usual timeline of people they’ve crossed paths with throughout the day, users will see images of models portraying female survivors of violence. The "one in three" campaign will run in 21 cities around the world, including London, Paris, Hong Kong, Madrid, New York, and Sao Paulo.

Men and women are more equal than ever before, but is housework shared fairly in your home?

The Procter & Gamble brand dropped the 'y' from its name and released a video about whether men share a fair amount of the workload around the house. The film was created by Grey London. 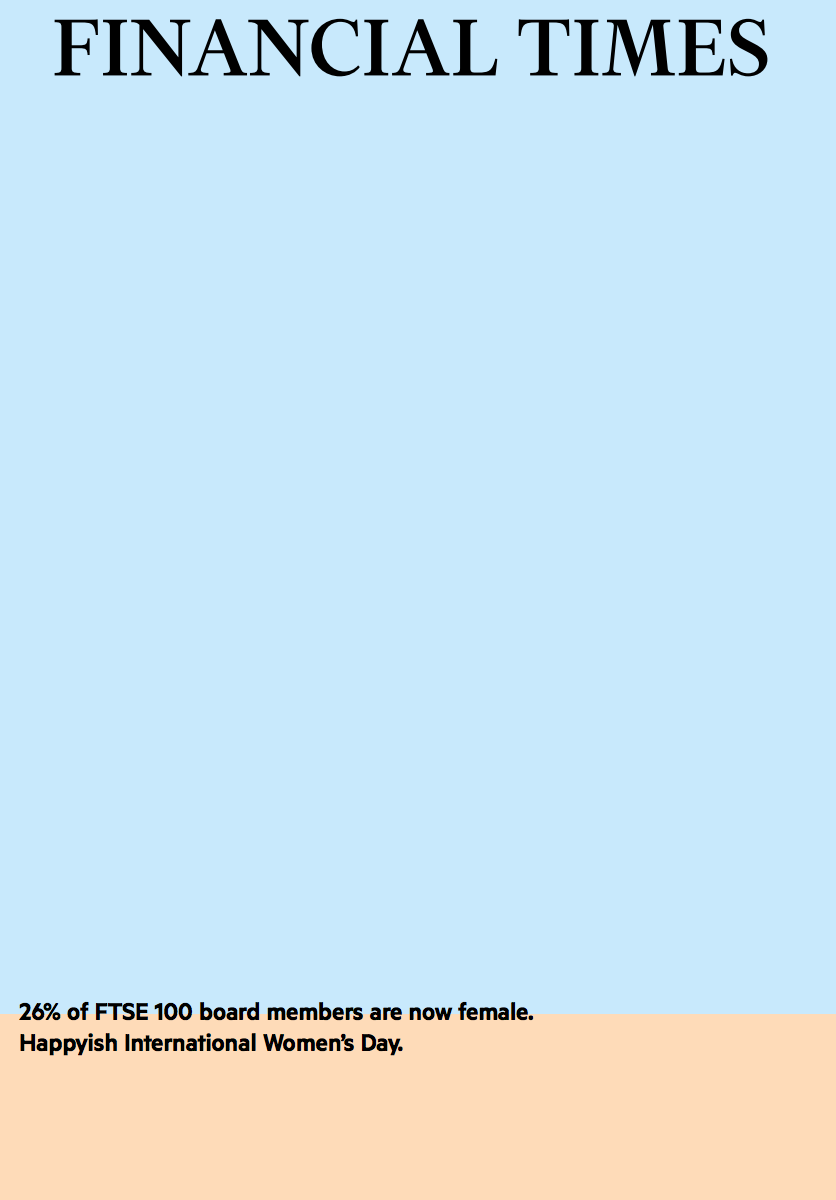 To highlight the fact that only 26 per cent of board members of FTSE 100 companies are women, Adam & Eve/DDB took the iconic pink page of the FT and turned it blue, apart from a narrow 26 per cent strip which remained pink, and wished readers a "happyish International Women's Day". FT social sites were also turned 74 per cent blue to show how far from equality we still are.

TBWA has released a campaign called "take the lead" to recognise women’s issues as everyone’s issues. It includes a two-minute film in which men from around the global TBWA network read anonymous quotes from their female peers, such as "People think I’m bossy when I have an opinion", and "Having a kid hurts my career." The campaign is part of TBWA’s Project 20\20, which launched last year and challenges the network to increase women in leadership roles by 20 per cent by 2020. 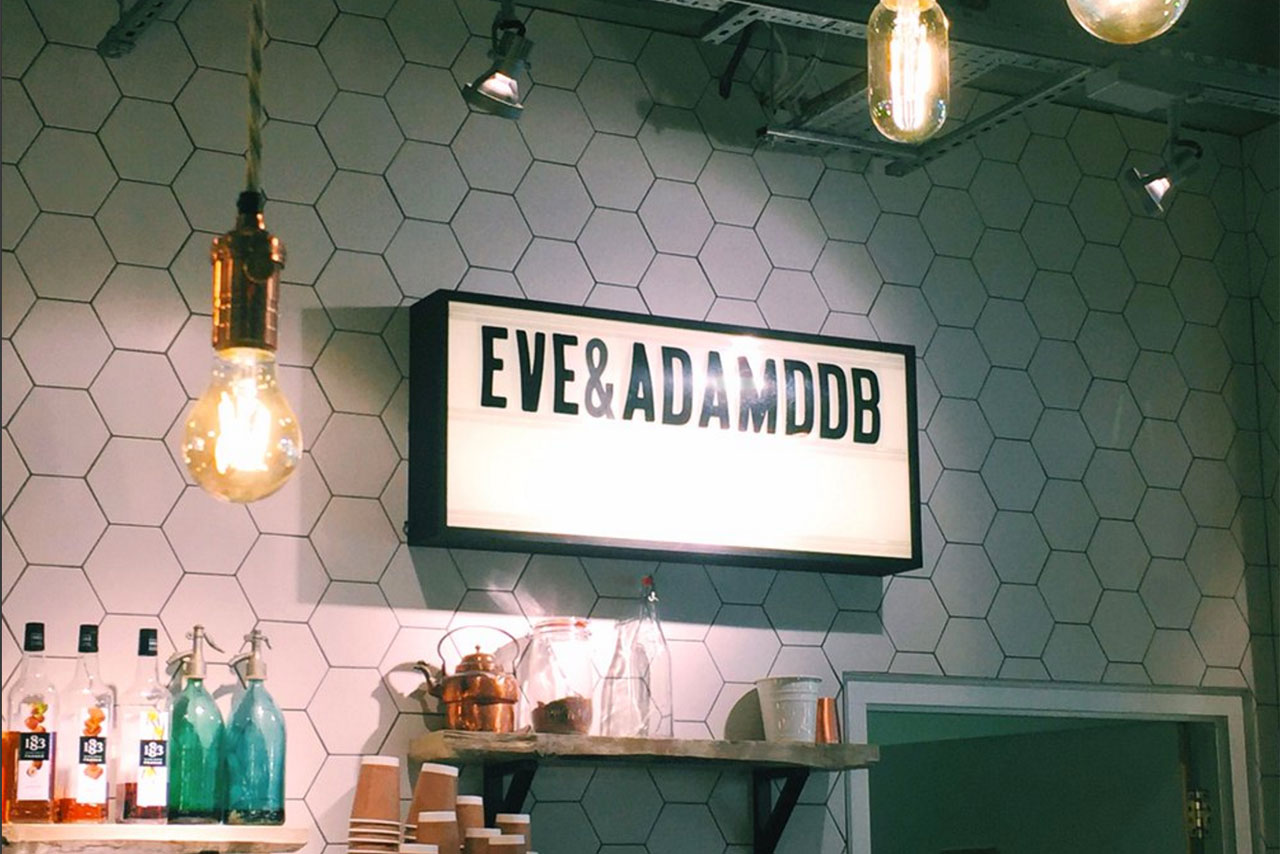 The agency has changed its name to Eve & Adam/DDB for the day as it pledges support to women’s equality in the industry. 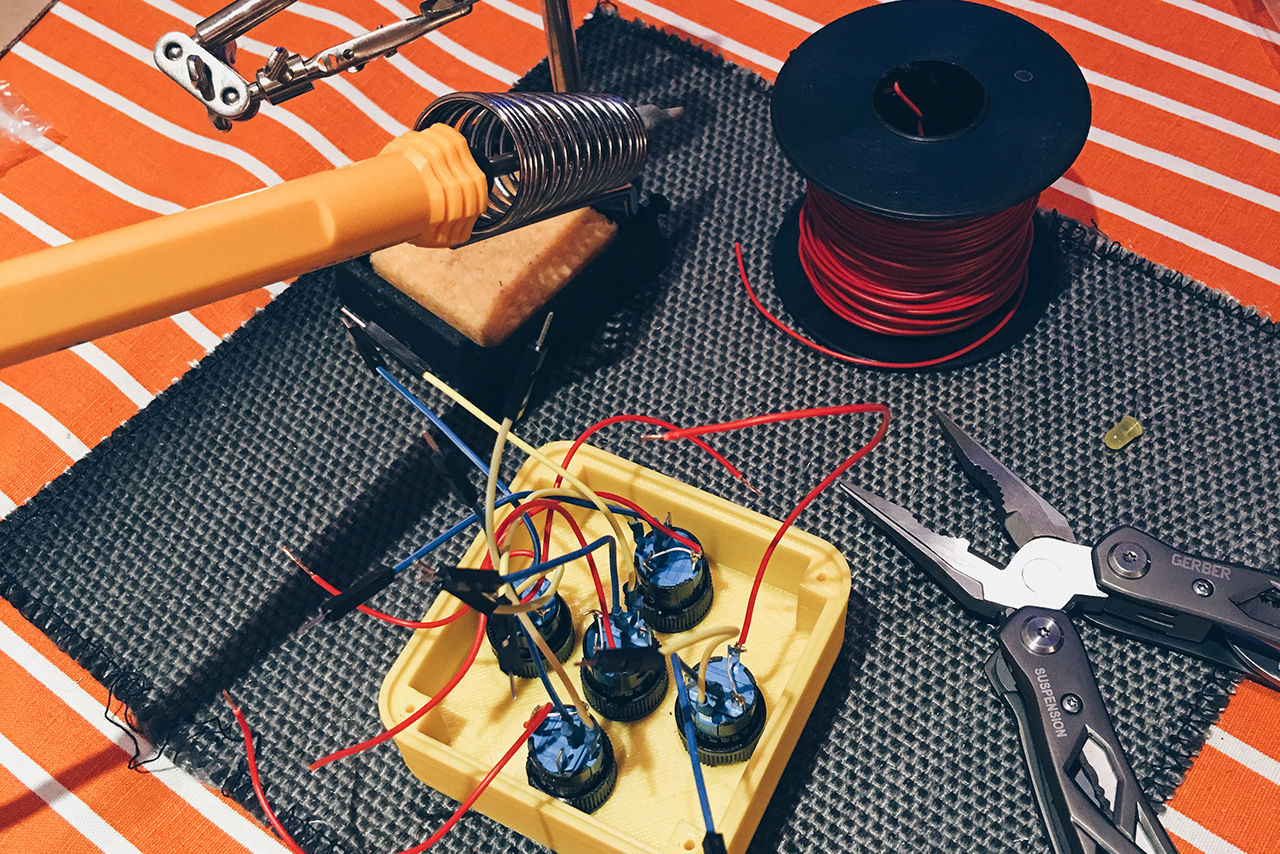 DigitasLBi is hosting a creative tech workshop for a group of girls from Camden School for Girls. The girls will get to play around with virtual reality, Arduinos and bots. 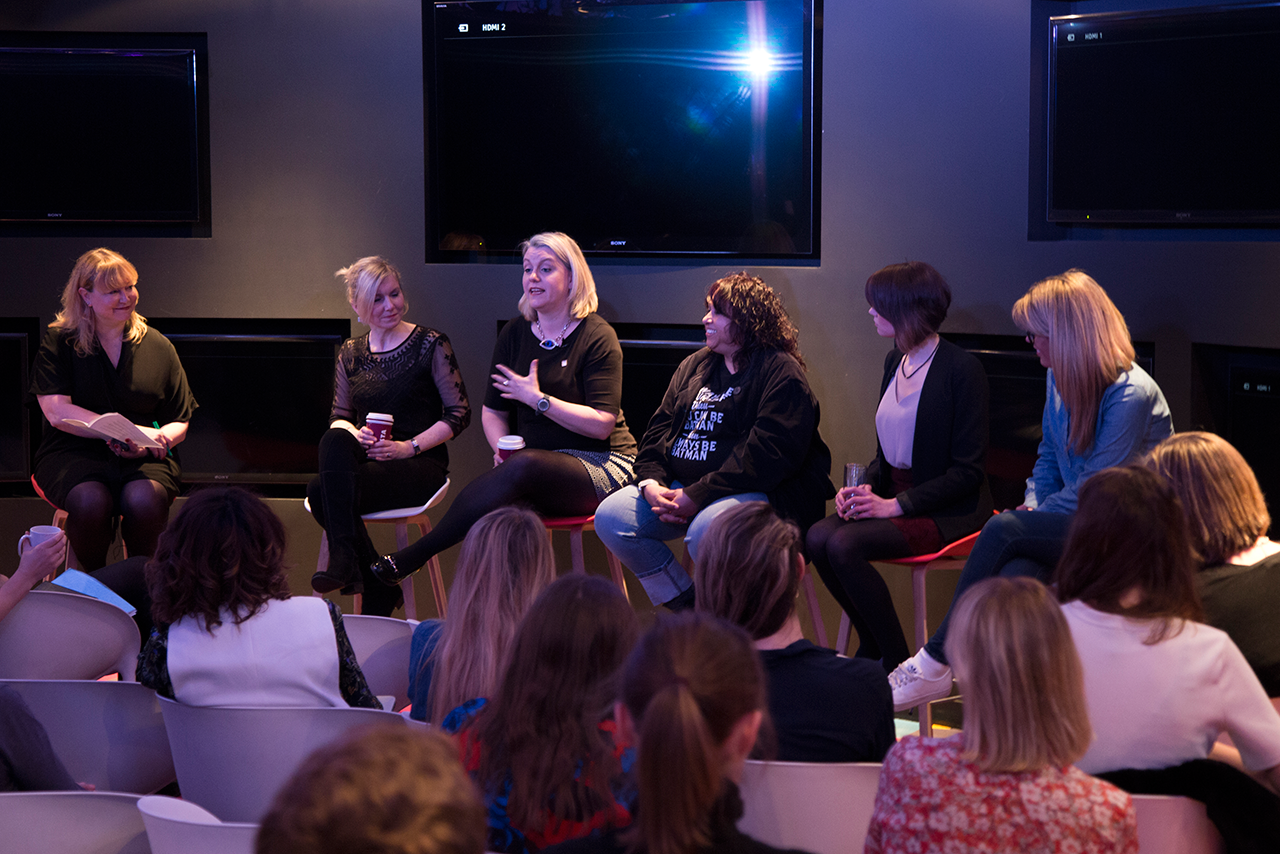 Liz Wilson, the chief operating officer of Karmarama, hosted a panel including representatives from Sport England and Women@Google London. The women discussed their experiences facing adversity and gender barriers. 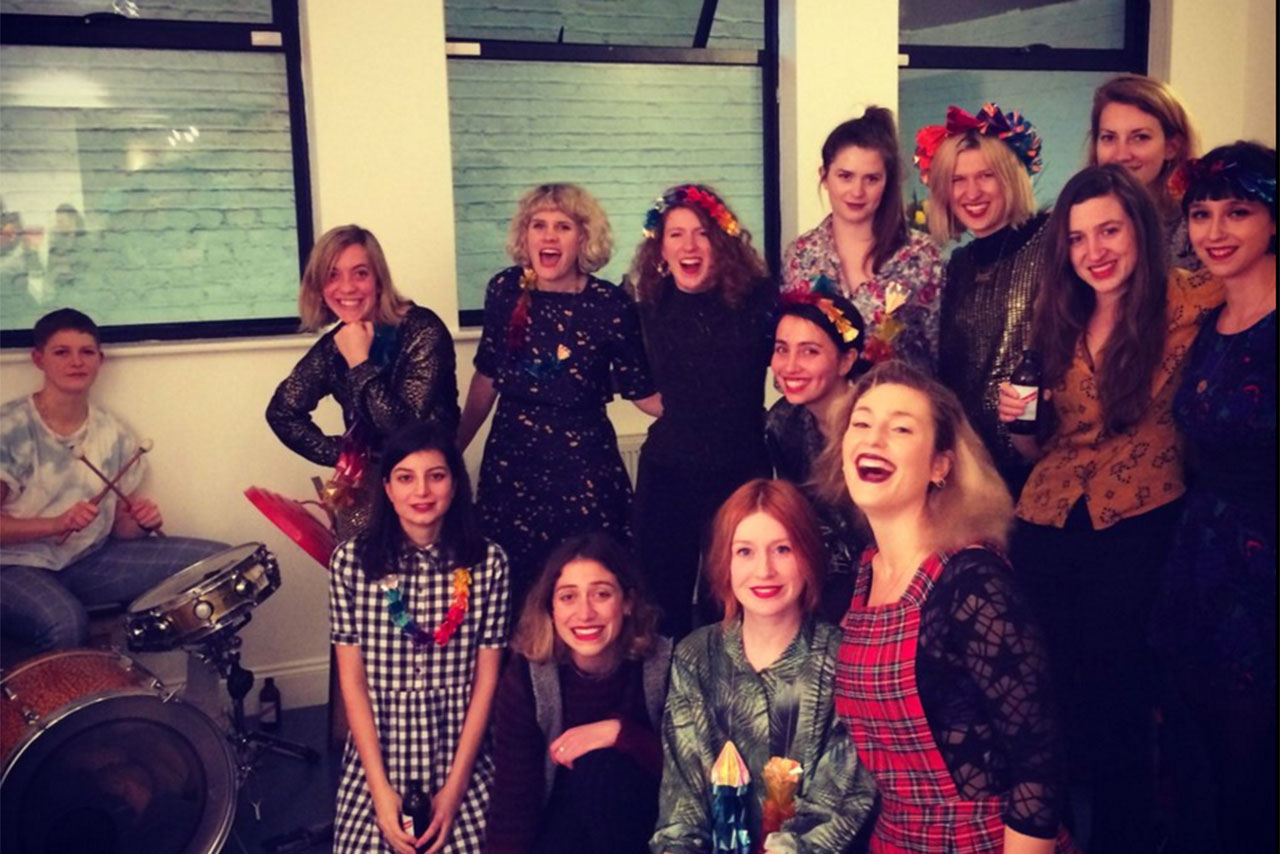 Razorfish London is hosting a "party for parity" to celebrate International Women’s Day with comedy, music and networking. The event will include performances by the Hackney acapella choir Deep Throat Choir (above) and the comedy troupe All Made Up. 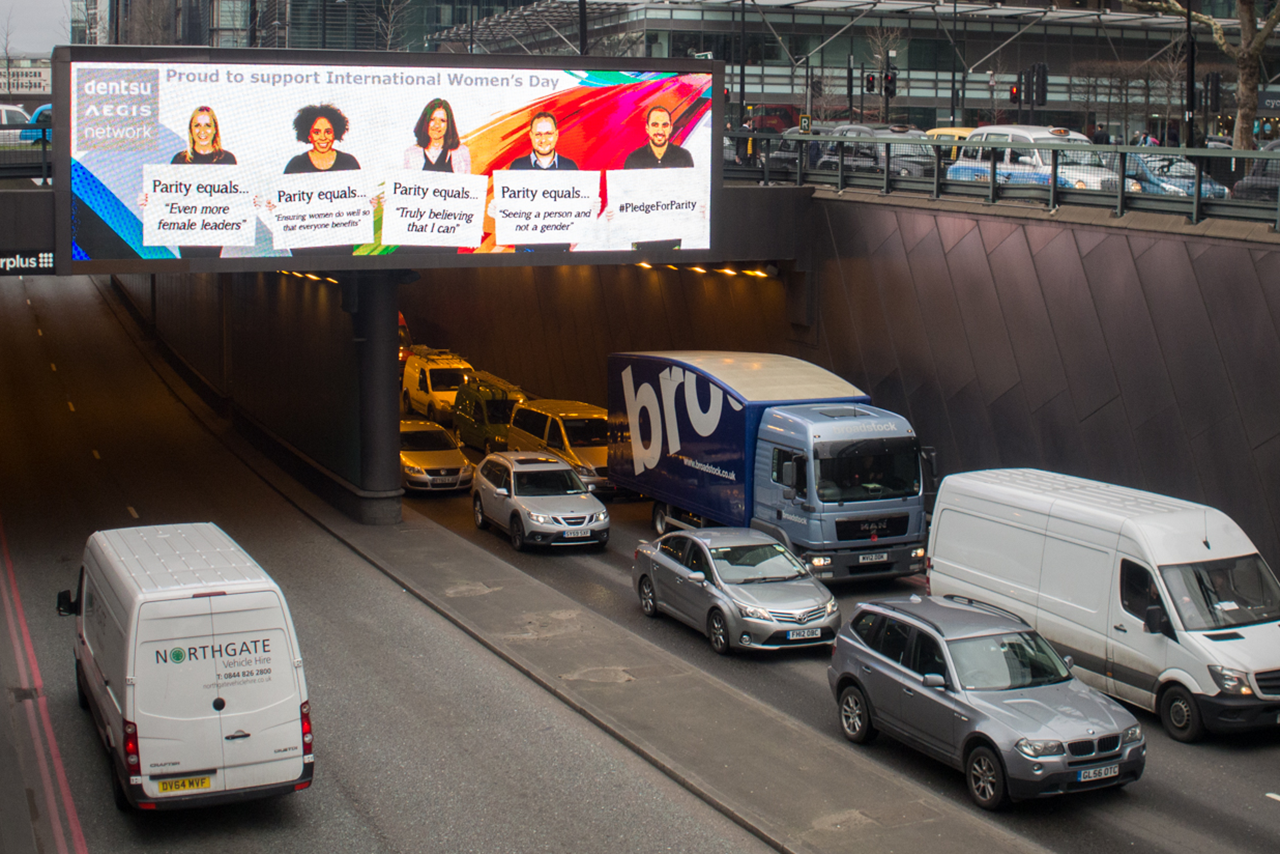 Dentsu Aegis Network launched an OOH campaign featuring female and male staff sharing what #PledgeForParity means to them, which is running across prominent sites around its office including the Euston flyover. The agency's meeting rooms have also been renamed after female digital pioneers, such as Ada Lovelace. Later in the year staff will be asked to choose new names of diverse, inspirational people to rename the rooms permanently.

Be a Jedi: Tracy De Groose's letter to her sons about the future of gender equality