The move is saving companies an average of 50% in creative costs.

It’s a good time to be an influencer.

Scrap that -- it's probably the best time to be an influencer.

While old school adland struggles to eat amid transformation sparked by a global pandemic, next-generation creators are dining out on agency spoils.

Brands are bypassing production companies and asking influencers to create assets instead, signalling a new normal that is likely to continue well after coronavirus passes, a study from marketing agency Obviously has found.

"COVID-19 has definitely changed the way brands look at creating content," Mae Karwowski, CEO and founder at Obviously told Campaign US. "It is crazy efficient cost-wise to work with influencers for a brand's content needs, but many companies didn't try it out because it was too disruptive at the time. What would their art director do? What would their graphics team do if they outsourced it? And usually we were talking to those very people who would be replaced, enhancing the inertia.

"Now that COVID-19 is doing the disrupting, brands are looking at influencers for content creation and can't believe how high the quality is, how much better the content performance is, and how much money they are saving." 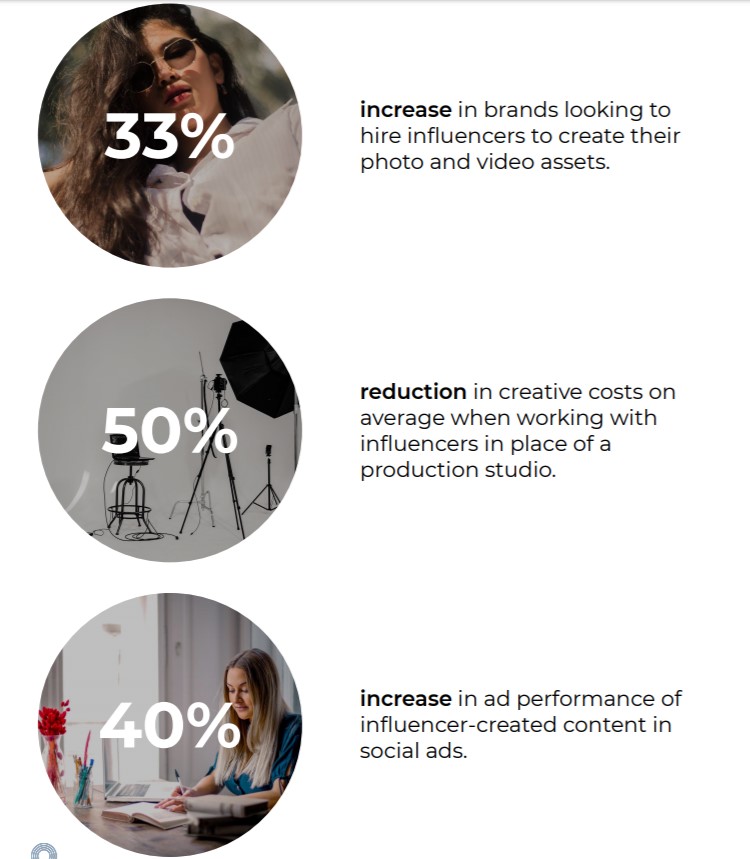 Obviously surveyed more than 1,000 influencers to gauge the sentiments and content that are most important in the midst of COVID-19 and analyzed data that included 7.5m Instagram posts, 260 campaigns, and 2,200 TikTok influencers.

Research underscored that shelter in place provisions across the country have forced creative and production agencies to temporarily shutter, and made traditional photo and video creation all but impossible. With studios closed and shoots cancelled, brands are turning to influencers to create their marketing assets.

These creative professionals are already set up to work from home, and have a ready-to-show portfolio of engaging, high-quality content made without a full production team or a big budget.

There’s an added bonus, too: many influencers, excited to work with a brand they love, post their work for additional exposure and authentic brand awareness. 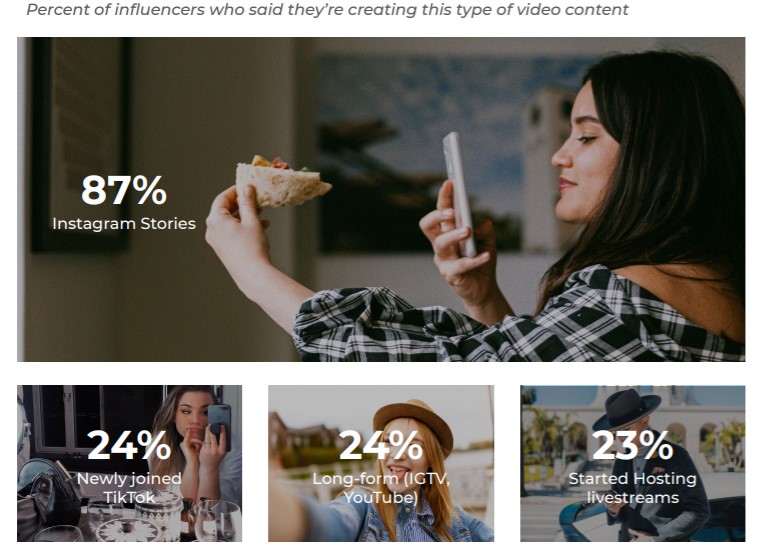 Part of the study reads: "It’s hard to overstate the recent increase in demand for video content and associated apps. The coronavirus outbreak has accelerated the movement of IRL online, and with people staying home, they are actively seeking out video for all aspects of their lives -- education, exercise, socializing, wellness, and of course, entertainment." 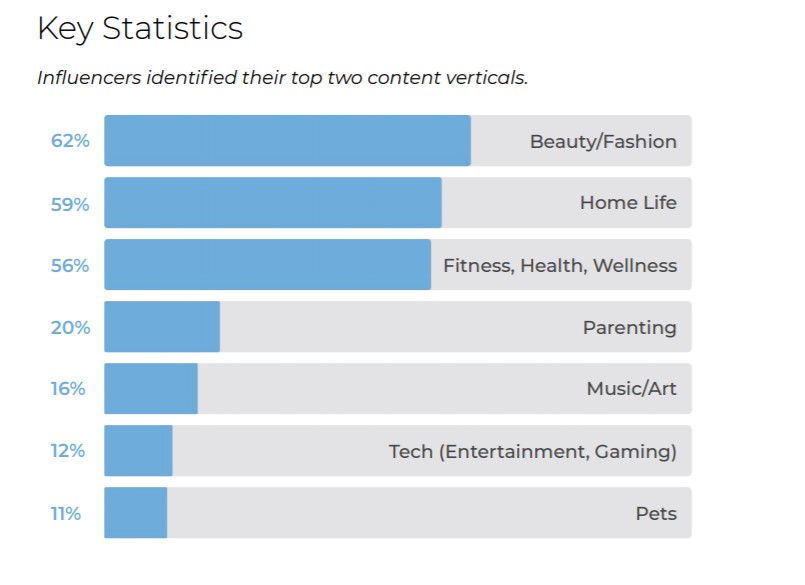 It continues: "Facebook’s investment in Live is a harbinger. It’s unlikely people are going to fully go back to the old way of doing things, even when life resumes more normalcy. As users consume more video and creators become more comfortable making it, the shift to video as the dominant medium, which was already in place, will accelerate too.

"The bottom line is that video was already on the way to becoming the most effective way to reach audiences, and now it’s become absolutely essential." 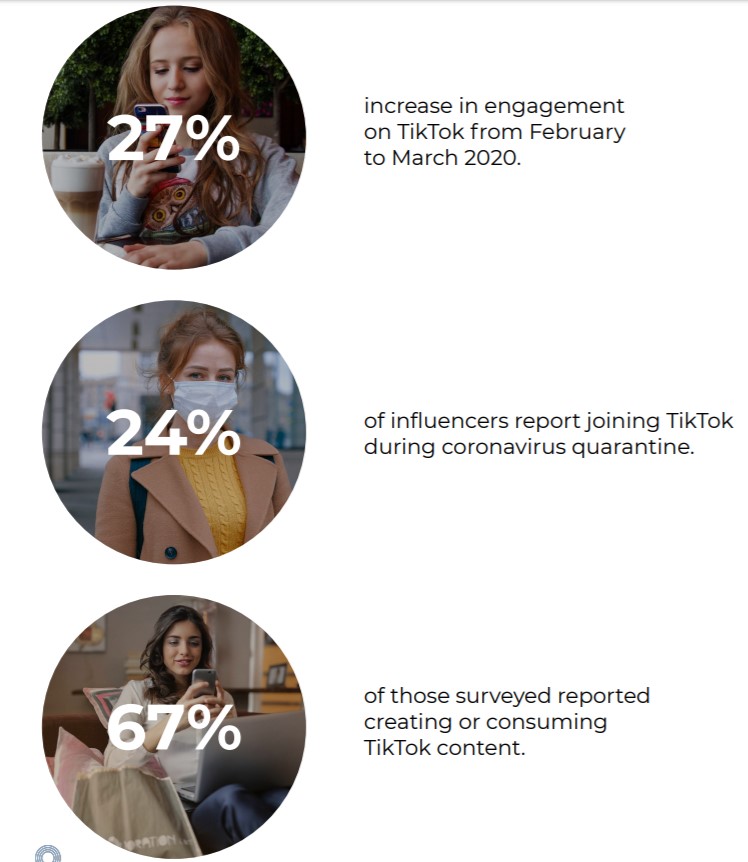 The research also found that niche verticals are going mainstream, such as cooking, cleaning, DIY and home improvement content. Beauty/fashion, home life and fitness are among the top verticals in this new world.

Meanwhile, around 97 percent of Obviously’s influencer network said they post about brands and causes they care about, and 80 percent will participate in a charitable campaign without compensation.