As Campaign’s Jeremy Lee points out, the "Tanguru" spots are a little more smooth-edged than the Tango classics of yore, such as 1997’s "St George".

"Massager" also doesn’t quite reach the level of floor-swallowing cringe horror of a close tonal relation from another soft-drinks brand: Irn-Bru’s 2012 "Steamy windows" by Leith.

If they were sketches in a TV comedy show*, VCCP’s ads would be mildly amusing and basically unmemorable. But by the standards of the blandvertising we’re faced with most of the time, they stand out as funny and genuinely daring.

There are many in the ad industry who will no doubt lament that it’s unusual to see a brand opting for brash, adult humour – but the smarter among them will realise that this presents an opportunity, since it lowers the bar of what is bold enough to really capture the attention of consumers. So is now the perfect moment for brands to loosen the shackles on their funny bones? 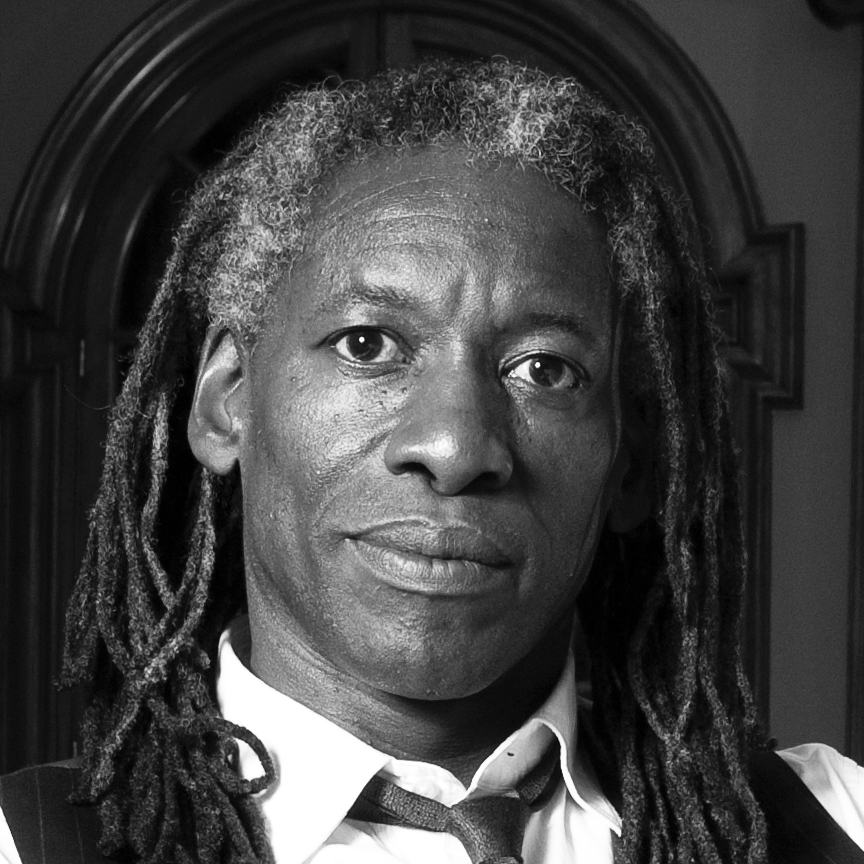 More risk averse? Yes, but creatives are being cautious and conservative because they feel they have to be. Fifteen years ago, we weren’t scrutinised by social media at every turn. At the same time, comedy had seemingly more freedom, a kind of punk attitude – offensive ads were everywhere.

It’s a wild thought, but you can push the boundaries of comedy without being racist or sexist. Let’s give creatives room to kick around ideas and see how far they can push humour, and when a laugh-out-loud idea is put in front of a brand, more often than not they should buy it. 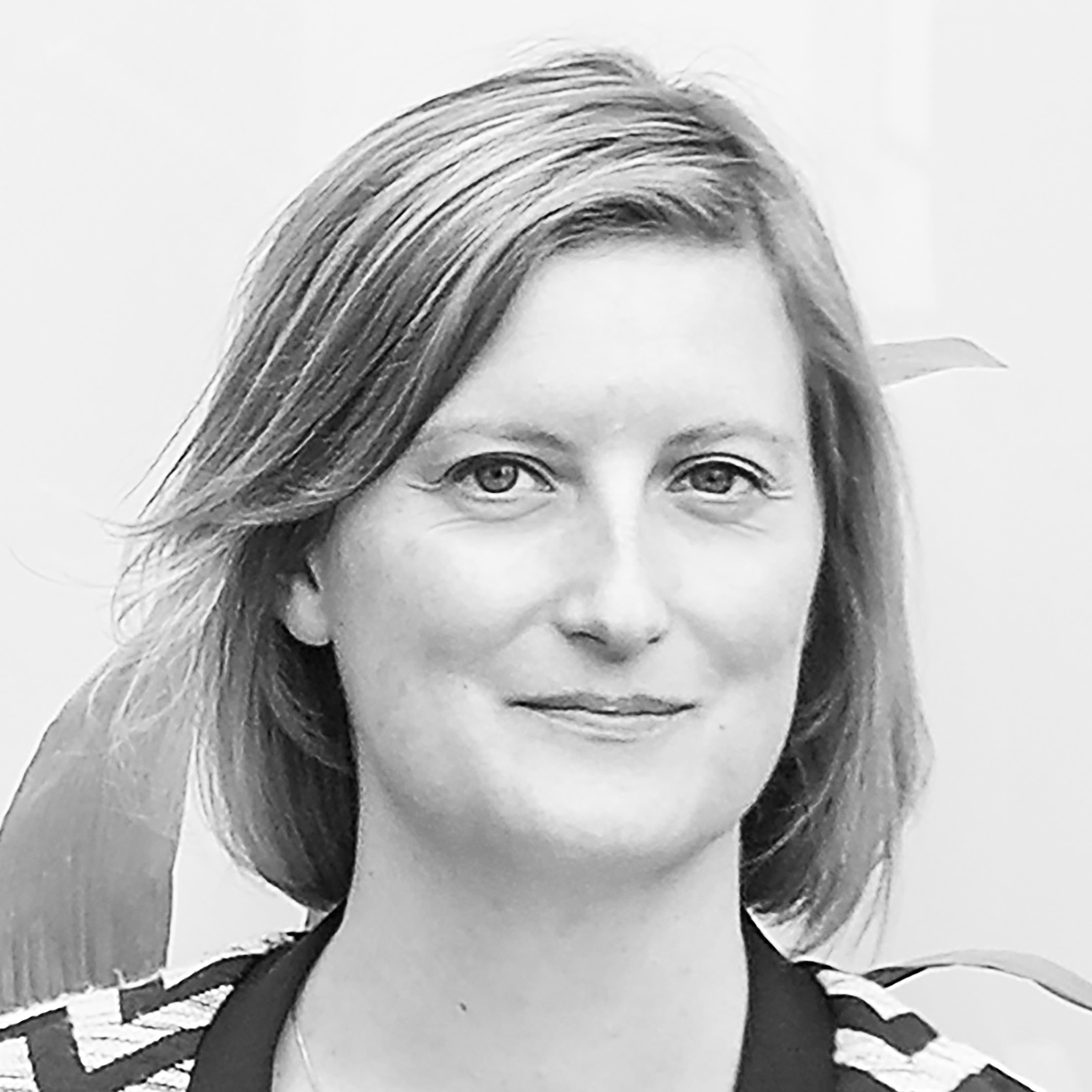 How refreshing to see a brand not taking itself too seriously. In a time when so many brands are choosing purpose over popularity, these ads stand out for all the right reasons. These sex-awkward scenes remind me of how I felt during some of those toe-curling moments in Fleabag. It takes bravery not to shy away from taboo. Tango has always flirted with the fine line of what's acceptable – boldness is in its blood. I wish more brands would be less constrained by the fear of getting it wrong – advertising would be all the more interesting and entertaining for it. 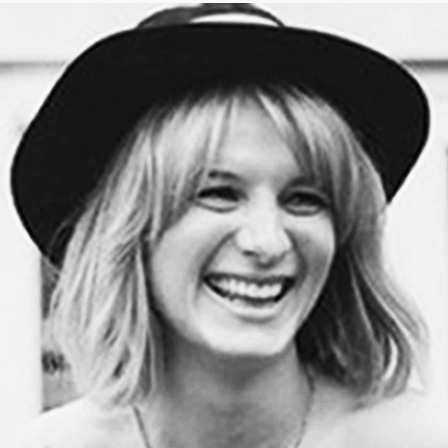 As advertisers, there are certain tools we have to engage people and make them feel something. And I think, right now, if we can make people laugh, we absolutely should. The world needs all the light relief it can get and brands have the opportunity to do that. I don’t think we see enough comedy in advertising at the moment and so brands that are willing to take the risk, because there is some risk in trying to be funny, are the ones who can stand out, put people at ease and show a much-needed bit of humanity. 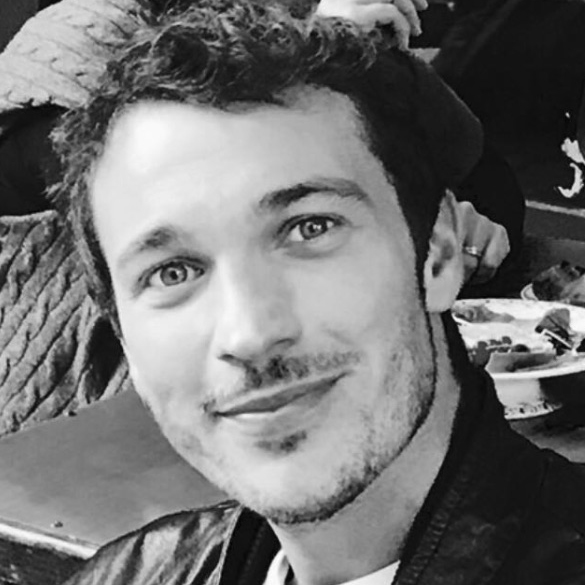 Nowadays, we’re all a bit too conservative when it comes to humour. The best stand-up comedians, like Kate McKinnon and Chris Rock, are absolutely hilarious on stage because they’re allowed to be politically incorrect. Once they transition into film or advertising, it feels like they’ve been watered down to a cookie-cutter mould of themselves that’s just not that funny.

Brands need to take more chances with comedy. Not take themselves so seriously. I mean, you can be edgy without having to spend $5m jumping out of a rocket in the stratosphere. You can just be funny. It’s 10 times harder, but also 10 times cheaper!

* Here's an example of the kind of thing we probably won't be seeing brands doing any time soon:

And for those looking for some general comedic inspiration, please enjoy this from Peter Cook and Dudley Moore:

Is it right enough to be wrong?

Pick of the Week: Tango's awkwardness guru is a gentle nod to its heritage

Tango turns on the filthy humour in first work from VCCP

Is it right enough to be wrong?

Here's how TV production could save advertising