In this most unusual Ramadan, which brands successfully delivered campaigns to engage with the holy month?

Ramadan is set to end this weekend, bringing to a close a very different holy month for those observing the customs and prayers associated with the Islamic calendar.

2020 will be remembered by many Muslims as the year that saw worshippers finding digital platforms to stay in touch with their mosques, downloading spiritual podcasts and enjoying daily iftar inspiration via Instagram.

With Covid-19 social-distancing rules keeping Britain’s observing Muslims away from their friends and families, which brands successfully embraced Ramadan in lockdown? Campaign asked some thought leaders about the best creative work during this period. 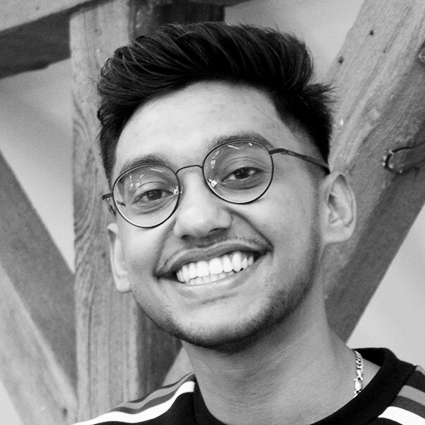 Every year, we see brands launch Ramadan efforts that reach the product level in store or online, but fail to create a brand moment around the festive month. So it was great to finally see Tesco embrace Ramadan with their culturally relevant ad "Not quite’ Aunty’s sumac chicken". By taking Ramadan to a brand communication level, Tesco showed their four million-plus Muslim customer base that they understand and value them.

The ad was clever and fresh, as it went straight in for the uniqueness of Ramadan in lockdown in a humorous and fun way. Whether intentional or not, I was impressed with how the ad was written, which pulls away from the laziness that we typically see when brands attempt to engage Muslims. The fact that the ad didn’t feature samosas or a chicken tikka masala was a win for me! Rather, it reflected the relatable lifestyles of Muslims in the UK without reverting to the stereotypes.

However, this approach needs to live throughout the brand’s Ramadan funnel. From advertising, content, aisle design, down to the promotional product selection, there’s more work to be done to actually have substance and effectively connect to their modern Muslim audience.

At Mud Orange, we rolled out a campaign for MyTenNights, a tech-for-good online platform, which gained a massively positive reception for the representation of Muslims and relevancy to their everyday lives during Ramadan. The campaign has been directly attributed to the doubling of the number of donors to 110,000, raising £9m – which during a time when charities are struggling due to Covid has been a massive success. 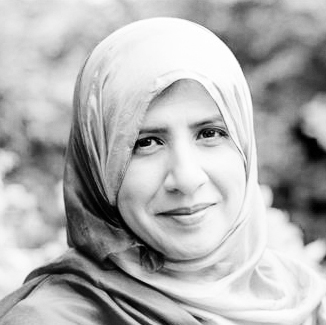 Here’s the question: where were the big brands this Ramadan? There are four million Muslims in the UK, observing a month that is typically about togetherness and socialisation – but under lockdown. Which meant that this was a challenge unlike any other. Perhaps adland needs a wake-up call – this was the time to reach out and acknowledge your Muslim audience.

As it was, we have had Morrisons offering Ramadan and Eid boxes as part of its box-delivery range, plus  their usual Ramadan calendars for kids. Asos had a special modest fashion edit featuring influencer Shahd Batal and Eid gift listings have popped up on the likes of Argos, Harvey Nichols and Next, among others. The only big brand to have stepped up in the UK was Tesco with its "Food love stories" featuring a boy gang cooking for themselves during Ramadan in lockdown.

The Muslim Council of Britain’s posters, banners and guidance even before lockdown have given definitive leadership with a human touch, covering everything from advice to mosques to the more recent guidance on how to celebrate Eid during lockdown. They were involved as part of a grassroots movement producing and promoting a  "Stay at home" video featured a host of well-known Muslim faces repeating the important message to observe lockdown, ensuring the words would resonate from leaders and influencers facing the same struggles as the audience.

And while the video is low-budget and follows a familiar lockdown format of faces and voices, the short film from counselling charity Muslim Youth Helpline highlighting the "Heroes in headphones" who are upholding the mental health of Muslims during Ramadan lockdown felt important. Ramadan always brings issues of mental health, which Muslim communities are increasingly talking about. But this year in lockdown, this video highlighted that we are fighting to keep both physical and mental health in check, and those taking calls are also heroes that need support.

So, for me, it was the community’s campaigns that won it for me this Ramadan. Wouldn’t it have been great if big brands had stepped in to support them? As Muslims might say, next time, inshallah. 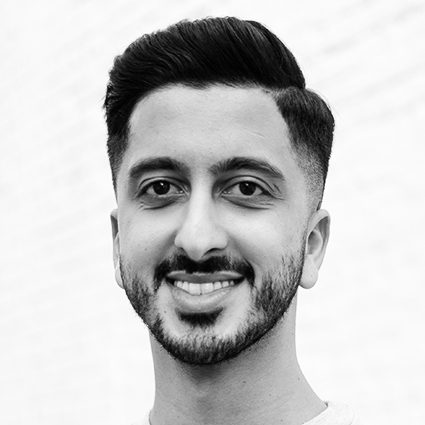 This year, we have welcomed more nuanced thinking from brands when it comes to understanding Muslims at Ramadan – particularly at a time when usual behaviours such as gathering for iftar and prayers is not possible.

Tesco’s adaptation of the "Food love stories" series was delightful. It wasn’t laboured and, to Muslims, it showed the supermarket understood the realities for many people who are fasting right now; and for non-Muslims it wasn’t out of kilter with the wider campaign.

Morrisons' "Ramadan essentials box" was a brilliant piece of innovation. While they could have made more of it through paid media, it’s a good example of marketing going beyond just communicating difference and thinking about product adaptations too.

Facebook’s campaign – providing Ramadan inspiration and advice for brands advertising on the platform – reaches best-practice status. From Ramadan stock photography to insights from Muslim influencers, the hub is extremely well-thought-through and delivered.

Similarly, the BBC’s coverage of stories around Ramadan have been very well-reached and have demonstrated the public broadcaster getting it right when it comes to understanding the nuances of the Muslim market.

The test will now come in whether these brands continue to adapt and target this audience. After all, for many, being a Muslim is for life, not just for Ramadan.

BT shows us how coronavirus can change advertising for the better

No lights, cameras or action: how adland is adapting to production interruption

After Ramadan, what's next for brands and Muslim audiences?

The dos and don'ts of marketing to Muslims