Should Nike and other brands stay clear of politics?

Every US election attracts global attention but this one, with this particular president in the White House smack bang in the middle of a pandemic, has definitely got the world watching.

But all most of us can do is grab some popcorn, sit back and see how it all unfolds next week, as it’s a decision that will be made by US citizens. In an effort to get them out and voting in what many have called the most important election in a generation, Nike has rolled out an ad calling on Americans to “change the world”.

The spot, created by Wieden & Kennedy Portland, features a range of its high-profile athletes, including basketball superstar LeBron James, tennis player Naomi Osaka and the NFL’s Odell Beckham Jr. It highlights how sport can be a way of escaping today’s gloomy headlines but stresses there is action that can be taken now by voting. “You don’t need to be a star to have a voice” is the ad’s endline.

A site, promoted in the ad, has assets such as a downloadable Nike swoosh with the word “Voted” and information such as the fact that two-thirds of young people failed to vote in the midterm elections in 2018. It also has information on a partnership with ride-hailing app Lyft that allows voters to get discount rides to vote in places such as Atlanta, Memphis and Miami, where it has historically been harder to get to the polls.

While there is no endorsement of a presidential candidate, it’s fair to say that Nike’s actions in recent years have placed it at odds with Donald Trump.

When quarterback Colin Kaepernick started to “take the knee” during the playing of the US national anthem to protest against racial injustice, while Trump derided the action, Nike doubled down in support of its star, making him the face of a high-profile ad.

In response, the president took to his favourite medium of Twitter gloating that the sports apparel giant was getting “absolutely killed with boycotts and anger”. Against this backdrop, Nike asking people to “change the world” doesn’t look like a message of support for the incumbent.

Meanwhile, Ben & Jerry’s has made no attempt to hide its anti-Trump sentiment. In 2018, the ice-cream brand launched a flavour called “Pecan Resist” to support “groups creating a more just and equitable nation for us all, and who are fighting President Trump’s regressive agenda”. It has also supported Black Lives Matter since 2016, coming on board following the police shooting of a black man in Charlotte, North Carolina and subsequent protests.

On this side of the Atlantic, another sports star has been dabbling in political campaigning. While Manchester United star Marcus Rashford was thwarted in his attempt to get the government to fund free school meals during holidays, brands including McDonald’s, Asda, Morrisons and Co-op stepped up to help this half term. While many would argue that feeding hungry children is a humanitarian issue, it’s hard to separate it from the heat of the Westminster debate.

A glance at the Twitter discussion underneath McDonald’s tweet that it plans to partner food-poverty charity FareShare to provide one million meals to families in need shows that people link the move to what they deem government inaction in this area.

So should brands risk alienating consumers by getting caught up in what could be viewed as political campaigns? Or do these unprecedented times mean that leadership from brands on societal issues is not just welcomed but expected? 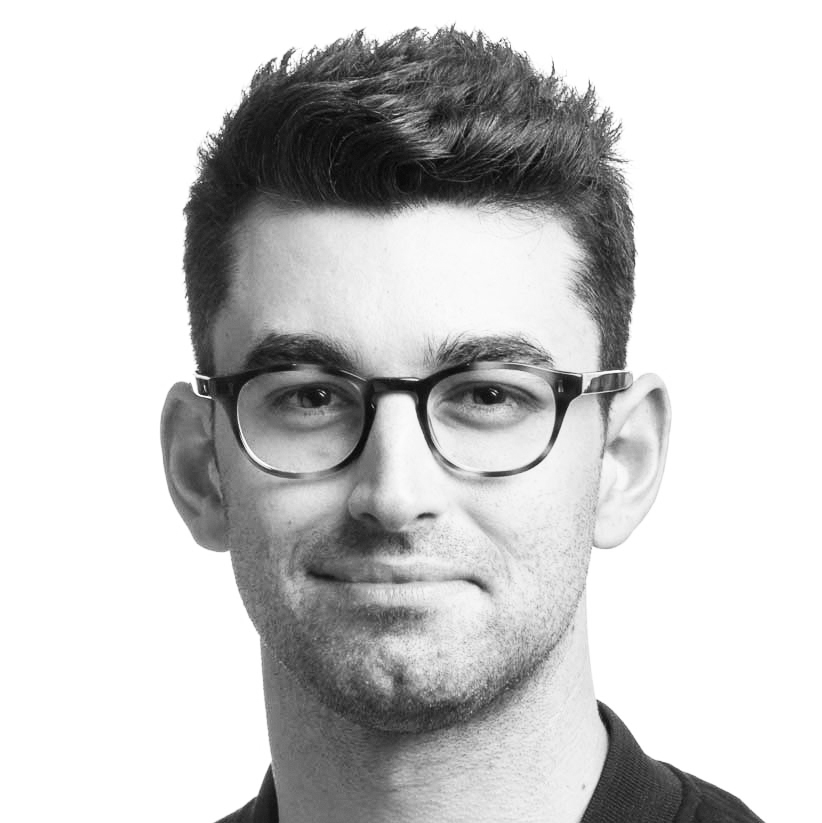 Absolutely. Just never call it politics. If it’s getting involved in the things which brands believe in and can positively influence, then yes. Look at Nike’s support of Colin Kaepernick or Heinz’s support of free school meals. Their involvement is born of a set of beliefs and values that is by design on people’s sides and as a result puts more positive ideas into society that wouldn’t have made it out the political gates. So, yes to values, no to politics. This way it can be game-changing. 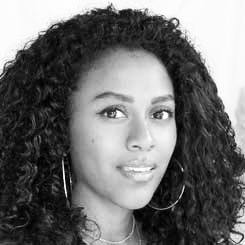 Is it better for brands to stand with social-political issues properly or not at all? A brand, publicly saying they won’t engage with broader societal and political issues, is Coinbase, a cryptocurrency marketplace, that states: “Broader societal issues: we don’t engage here when issues are unrelated to our core mission, because we believe impact only comes with focus.”

It’s a radical position to play in the current climate and somewhat flawed in my opinion. You can’t exist successfully while disengaging from wider societal issues. However, their honesty to not invest any attention into these issues may suggest that they believe it relieves them of any criticism at all, but this is not always true. We are seeing a growing demand from consumers for brands to speak up and stand for something. 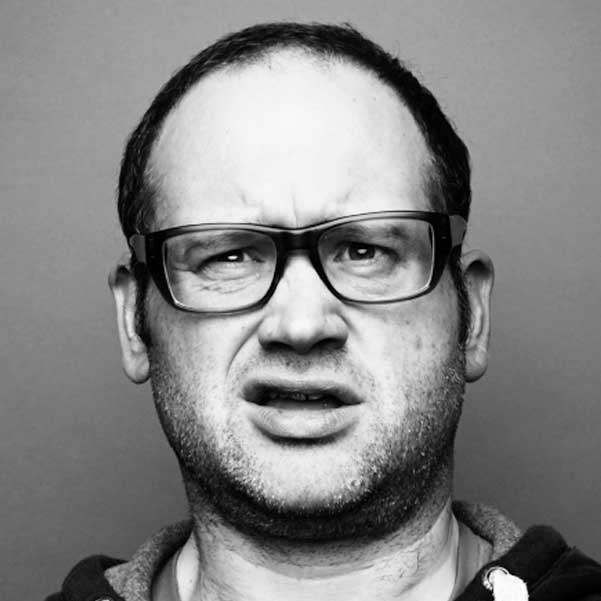 Co-founder, Who Wot Why

If the belief is written into the very fabric of the brand, all the employees are behind it and it’s done thoughtfully, passionately and provocatively in a bid to change culture positively, then nothing’s going to stop you anyway, so go for it.

If it’s a cheap attempt at relevance in lieu of sitting down and working out what you actually believe and where you fit in the grand scheme of things, then go on, give it a go. If it works for Nike… what’s the worst that could happen? 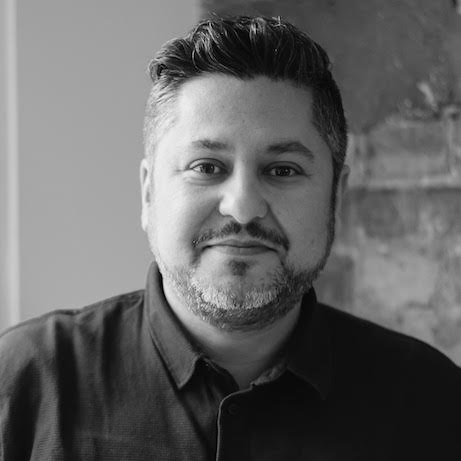 Co-founder and group chief executive, The Beyond Collective

I put this to my son, who has just turned 13 years old. His age brings a wondrous blend of innocence with a say-it-as-it-is righteousness, supported sadly by an unfiltered, grown-up’s view of the world. “No” is his answer.

Brands need to stick to what they know, rather than become political and risk alienating customers who don’t subscribe to their political points of view. “It could damage business,” he says, and “is therefore a bad idea, apart from when it comes to telling people to vote for Biden, of course”. 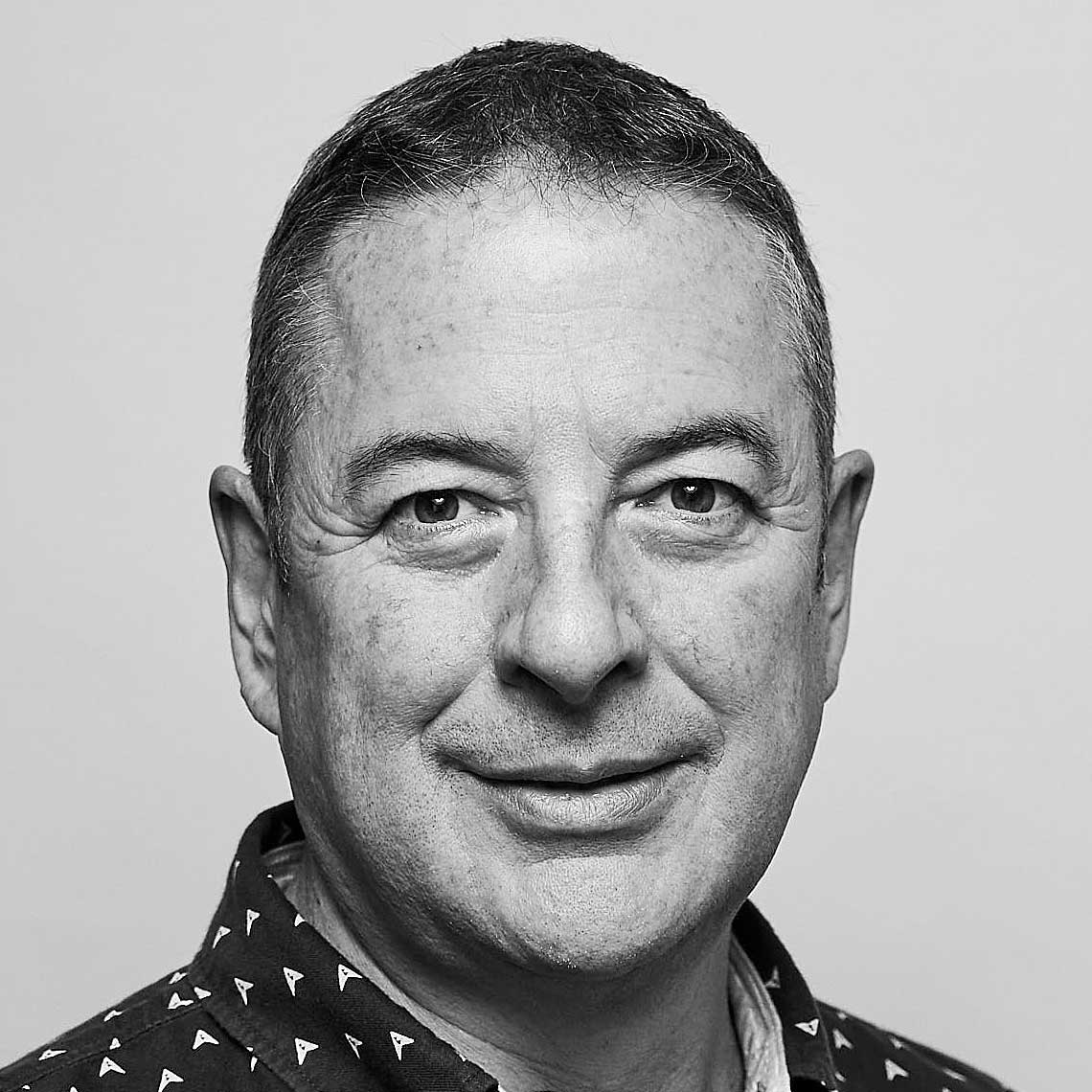 Brands should get involved in political campaigns depending on how they score in the following quiz.

If you scored 15, then support the campaign. If you didn’t, then don’t.

The Marketing Society Brave Brand of the Year 2020: the shortlist part two

Your consumer is not your boyfriend

Slay in Your Lane authors to brands: avoid a 'scramble for Africa’ attitude