Is New Life AI, the aesthetically driven platform for creatives that dismisses 'likes' and 'follows', the shape of social media to come?

Welcome to New Life AI – a new social media platform for creatives that shares the "capital of data" by paying contributors in cryptocurrency. Simply put, the more users curate and create content and vote on community posts, the more "newpoints" they gain that can then be converted into the digital currency "new coin", a blockchain that works a bit like Bitcoin.

And on this aesthetically driven platform, there are no "likes" and no "follows". Instead, the longer you hold down on a picture, the higher up it will appear in feeds. So far, so utopian. But if this is the social media disruptor we've all been waiting for, what can brands learn from it?

Perhaps the most interesting claim is that New Life AI aims to put its algorithms into users’ hands. This puts an end to brands buying their way into a feed’s top spot. Instead, the user becomes a curator and only the most aesthetically interesting content can rise to the top.

When Lush UK abandoned its social channels, its said it felt dialogue was dying and claimed it was "tired of fighting algorithms and we do not want to pay to appear in your newsfeed". It was a prescient move and an acknowledgement that something was blocking the interaction between brands and their fans.

I’m not suggesting that now is the time to hustle a New Life AI invite. But brands can take lessons from this post-internet platform, which is seeking to make our online interactions a little more data-democratic. 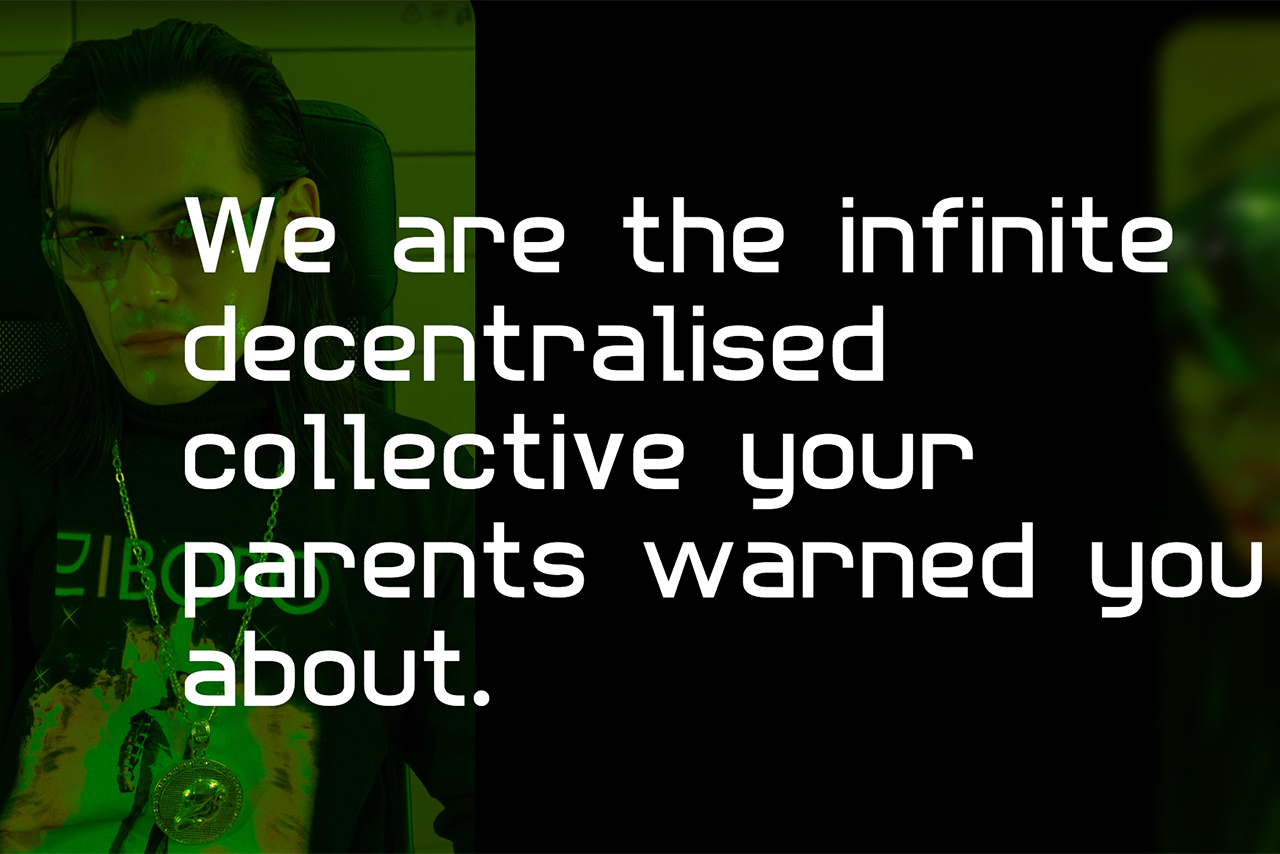 The most important thing is to start empowering everyday curatorial impulses. Allowing people to explore outside the content that’s pushed by algorithms is important, otherwise we live inside bubbles. Experiences can help open up this impulse. For example, modular design can allow you to shift gears and create different spaces informed by the audience in real time. It’s all about translating 2D experiences into a 3D world, merging technology and social media, and giving audiences ownership over both. More say over their experiences – both online and offline – opens up the doors for real dialogue to create engagement that goes beyond buzzwords.

Flip the way you see social

Young people are sceptical of the growing power of algorithms. Artificial intelligence is imagined as a convenience that also comes with a fear factor: 36% of young people think AI will destroy us, according to Amplify's Young Blood 2 research. But New Life AI has flipped the way we can imagine the power of algorithms by making it work for, not against, users. It takes guts to openly point to the ways in which users are part of the delicate balance between being targeted and being engaged. If technology can ultimately be a force for good, the way in which user data is leveraged will have to become more transparent and maybe even lead to rewards.

New Life AI makes data work for its users – literally. By voting on content, cryptocurrency can be mined. This reimagines the basics of social sponsorship, where a brand creates avenues for fan-generated content, votes and "likes". Instead, New Life AI acknowledges the value of user data and remunerates users on the back of this. Brands could begin to create rewards and engagement that tap into the power of cryptocurrency. The world of esports has been using Bitcoin as prize money, Facebook has just launched Libra and its zero-fee transaction service, and Burger King Russia even experimented with the Whoppercoin.

New Life AI might seem like an opaque social media option compared with the more user-friendly platforms we’re used to, but it points to an emerging trend where consumers want control of their digital footprint and to be part of a community.

But there's no need to brush up on your post-internet aesthetics yet – just keep in mind the ways in which social media models can be opened up to be mutually beneficial to both user and brand.

The icon-maker of our times: Adland pays tribute to Jony Ive's creative legacy

How to implement a 'social first' culture

How to connect data and transform marketing results

It's time for brands to earn back trust