Brands attempted to capture the sombre yet hopeful mood of the nation after a night of heartbreak for the England men’s football team who lost the Euro 2020 final on penalties at Wembley.

Gareth Southgate’s men came close to breaking a 55-year run without a win in a major competition but fell at the final hurdle after finishing 1-1 with the eventual winner, Italy, after extra time.

While this campaign broke ahead of Sunday's defeat, Italian beer brand Peroni made a gesture of camaraderie with the England team that continues to resonate, by temporarily rebranding as "Leoni", Italian for Lions. 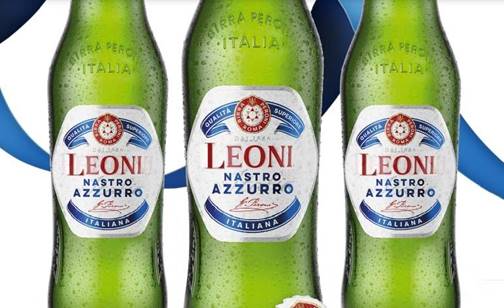 Nike, the England team’s shirt sponsor, responded with a poignant image that reflected the togetherness of the squad: 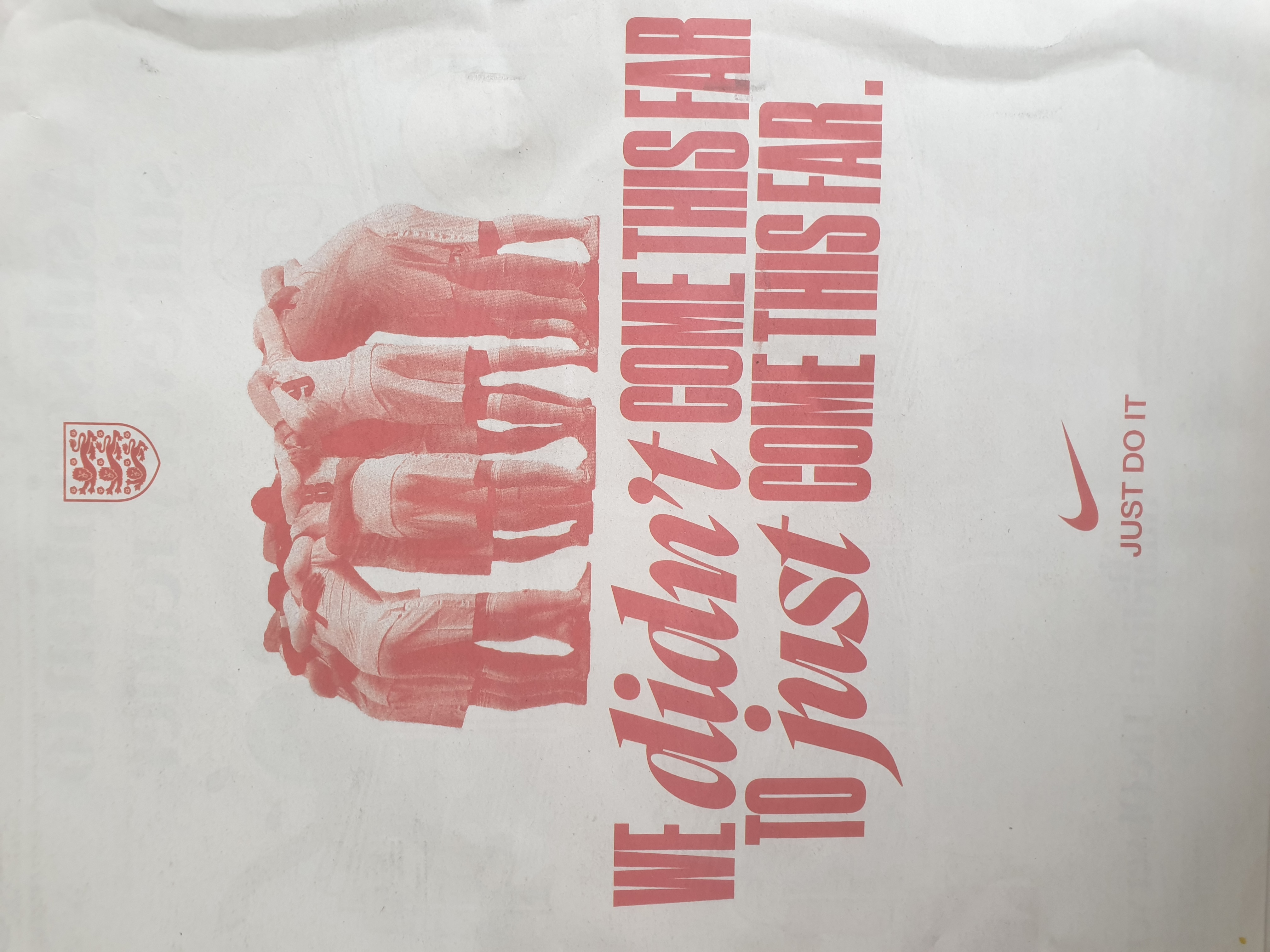 Nationwide, a longtime partner of the team, kept it simple with a riff on its own name: 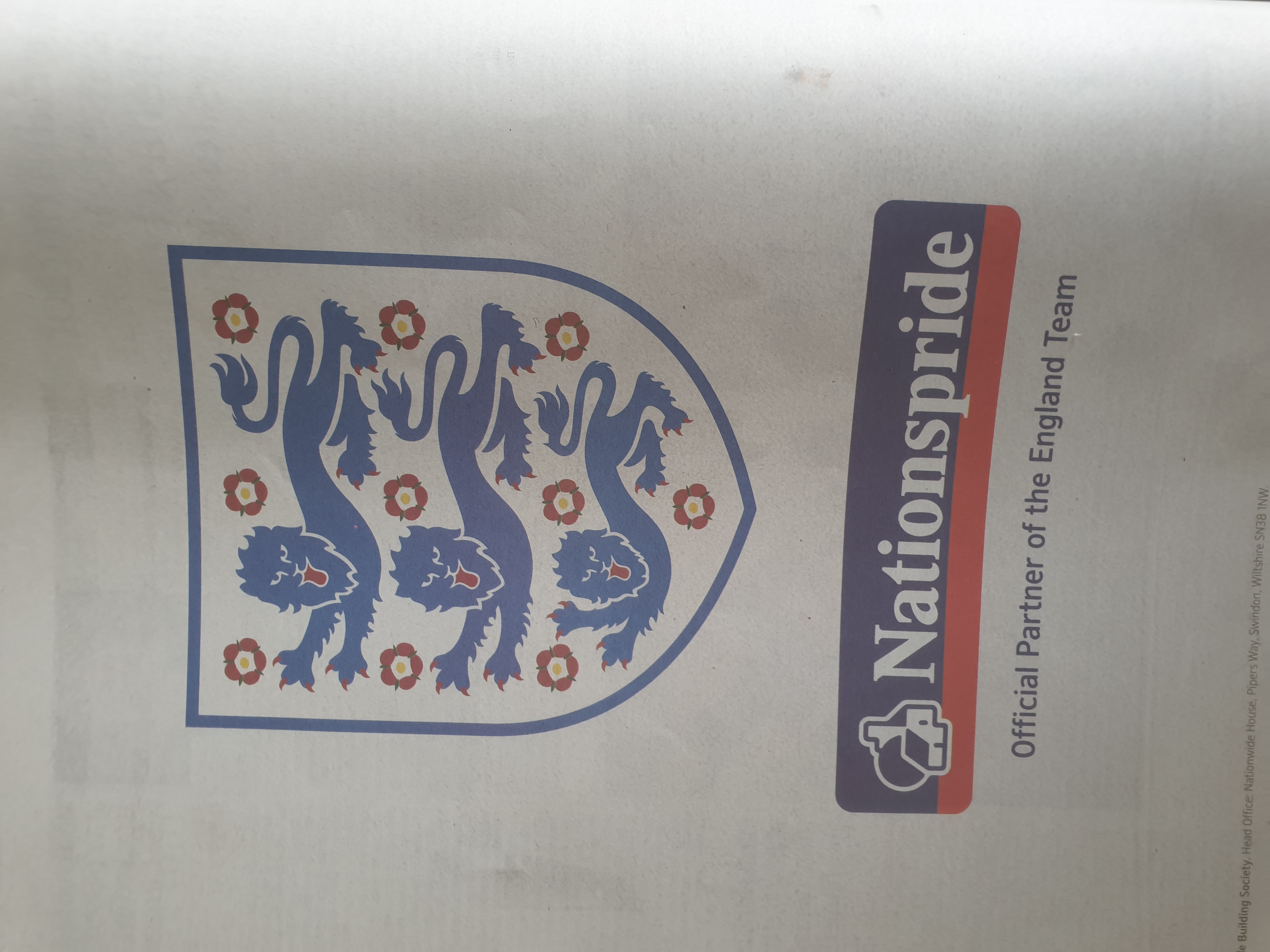 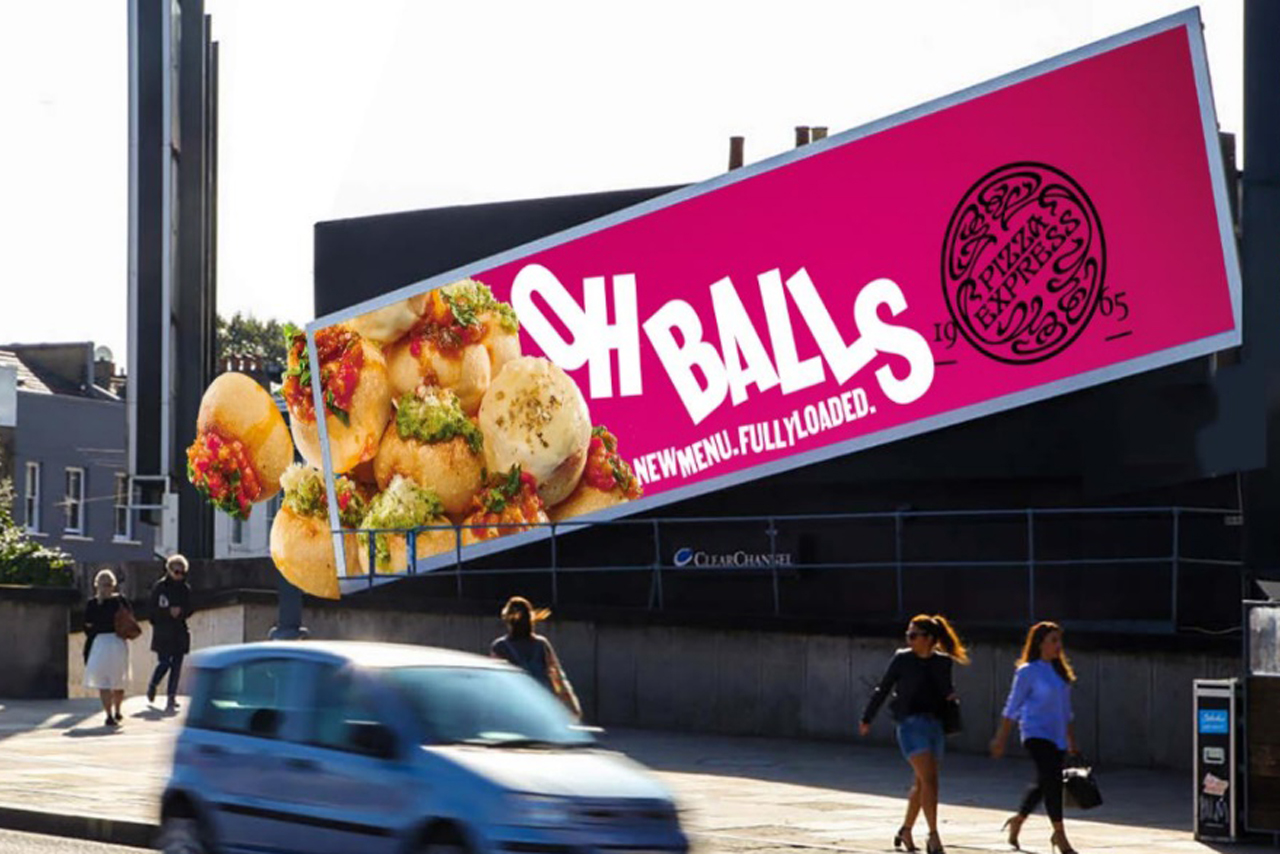 In the build-up to the final, brands including the BBC, Royal Mail and Specsavers had fun with the “Coming home” refrain. 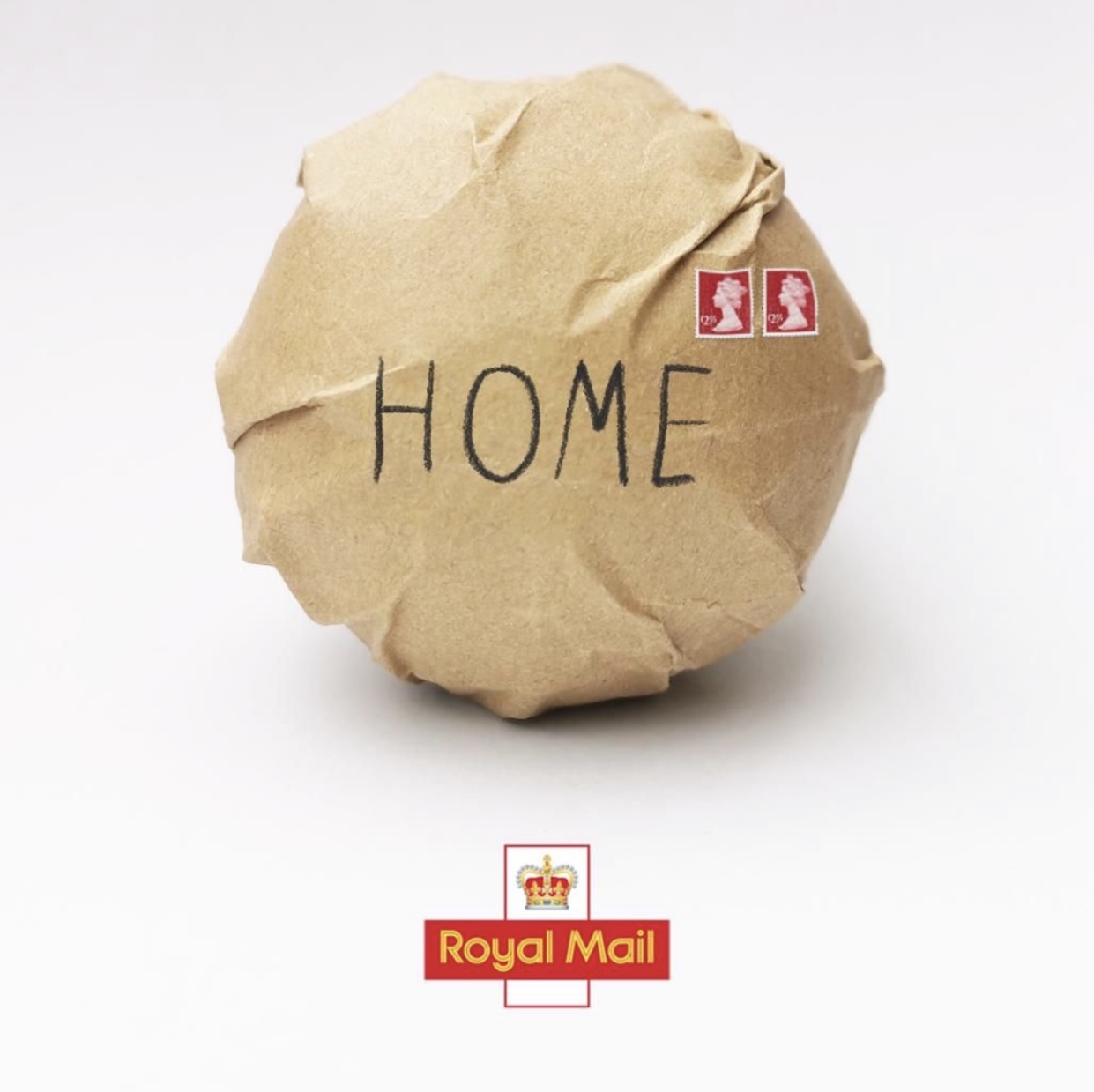 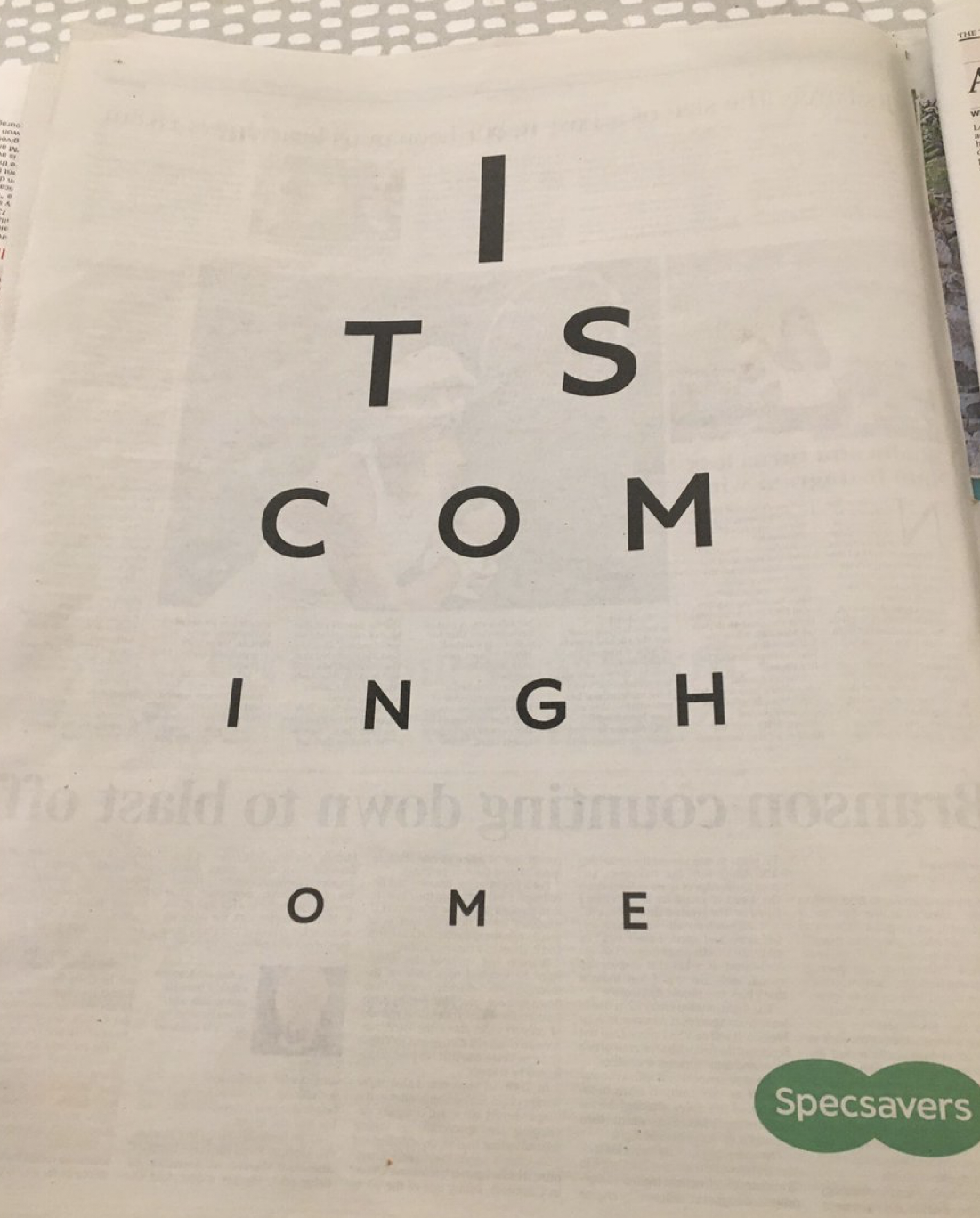 Meanwhile, Tesco tweaked it’s “Every little helps” tagline to communicate that its stores would close early to allow its employees to watch the big game. 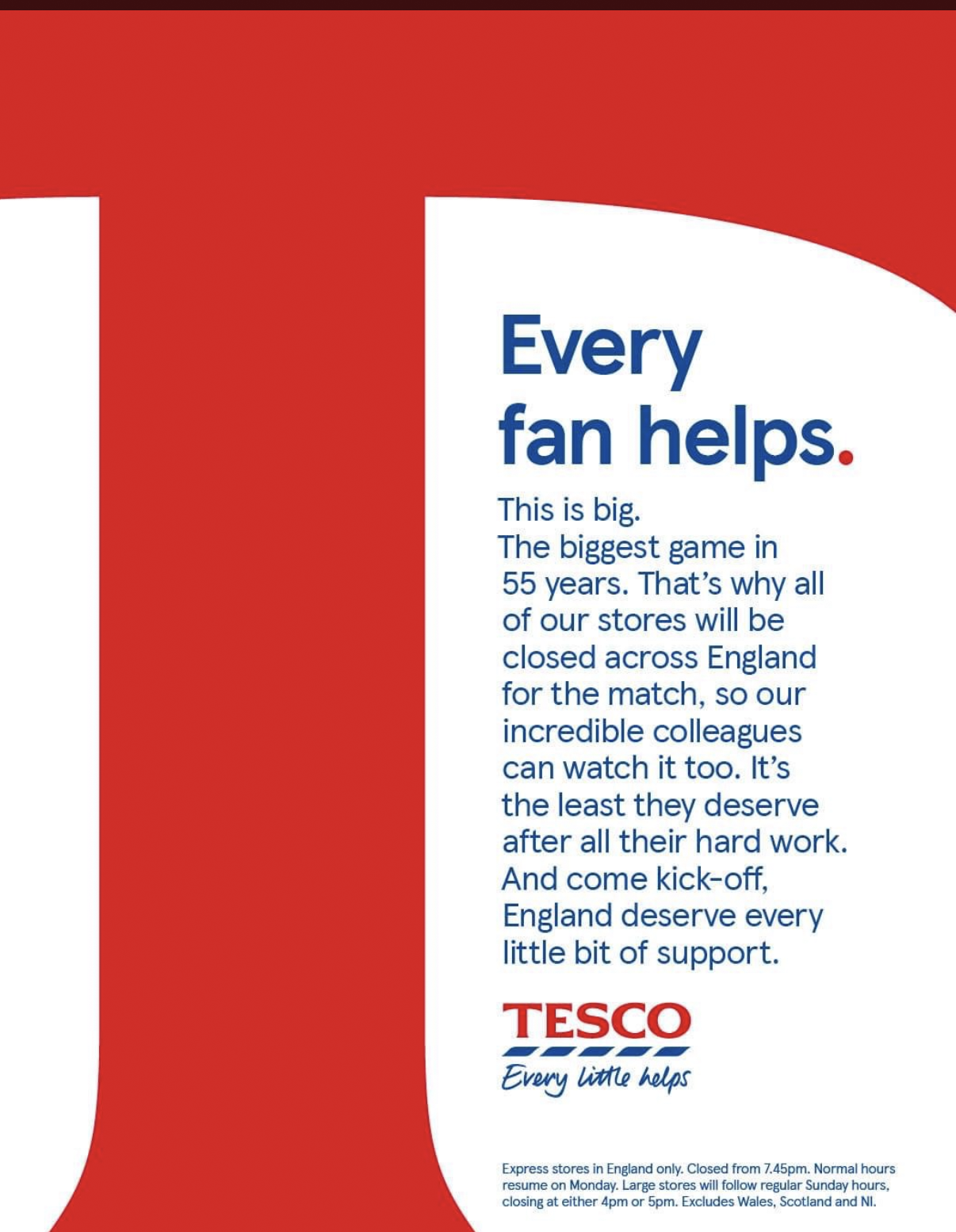