Brands talk the talk when it comes to the value of quality content in media but don't always follow through with their actions. Campaign brought brands and agencies together to interrogate why - and how to close the gap

The past few years have borne witness to something nearing a moral dilemma around digital media. Fears of advertisers appearing next to terrorist content, child grooming, and the promotion of self-harm have led major brands to question their approach.

Meanwhile, publishers are struggling to get their fair share of the advertising buck as intermediaries offer inventory at rock bottom prices, skimming huge chunks of a profit that is badly needed to deliver the quality content that brands crave.

The Guardian, which partnered with Campaign for a vigorous examination of this media landscape, recently surveyed 80 media agencies and brands on this issue. It found there were three things they valued most in delivering a successful campaign: context, attention and brand safety.

Speaking at a Campaign Dinner Debate with brand marketers and agencies, and chaired by Campaign's global head of media Gideon Spanier, Hamish Nicklin, chief revenue officer at Guardian News & Media, said that despite talk of the importance of advertising around quality content, there still seems to be a gap between advertisers’ words and deeds. "There’s a desire to come back to quality and trust but a massive gap with what’s really happening." 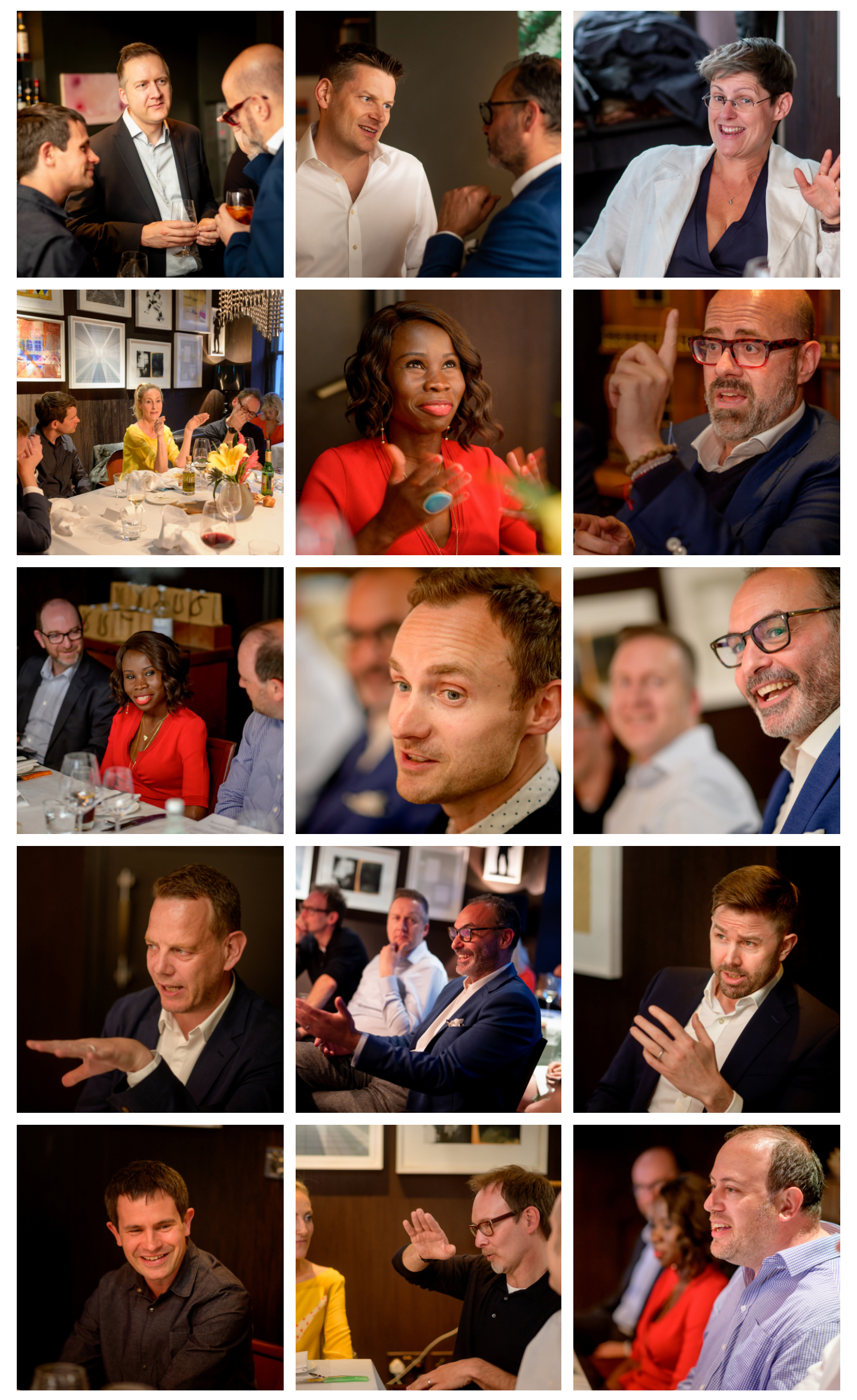 Many brands are still seduced into buying cheap traffic building ads via ad platforms. The Guardian discovered this for itself when a forensic examination of its ad supply chain found that as little as 30p of every pound spent on advertising on its site was making its way to the publisher itself.

Everyone at the debate agreed we should care where ads appear - for society, not just media and marketing - and that the consequences of not addressing the issue could be far-reaching.

"There a parallel with the local press where advertisers withdrew and it becomes a vicious circle where there aren’t the resources to hold authority to account," said Adam Foley, director of sales & strategy at Guardian Labs.

For Kiesse Lamour, managing partner, digital best practice & brand safety at Omnicom Media Group UK, brands have to understand the stakes. "It’s bigger than brand safety. Digital is being used to tamper with elections and groom children. It’s a government responsibility but our industry must push for higher standards through industry bodies, as well as advertisers voting with their money."

But, said Cheryl Calverley, chief marketing officer at Eve Sleep: "I never signed up to hold local government to account. My responsibility is to my brand."

Among advertisers’ concerns, however, brand safety is rising up the agenda."There is plenty of research that shows that quality has an impact on the power of advertising," said Verra Budimlija, chief strategy officer at Wavemaker, noting that 90% of brands have appointed someone to deal with it in the last year.

Technology clearly has a part to play, but isn’t the complete answer when ad verification tools can block impressions against sport because of the use of words such as "attack" and "shoot".

There are tools that are better at judging context for advertising, but many are from smaller adtech players who are finding it hard to get a foot in the door, said Steve Chester, director of media at ISBA. " We should challenge the existing tools and scrap them if they are not good enough."

Having uncovered the extent to which programmatic buying is leeching value from the system, Nicklin said The Guardian has made changes and is now getting a bigger slice of the pie directly, although monitoring is an ongoing situation. The publisher also recently announced that through innovation and adopting a new approach to modern advertising, it has broken even.

The job of achieving brand safety is also ongoing and a top priority for ISBA members, said Chester. "It’s an inherent problem with user generated content, despite the increased controls. The worry is always there because programmatic has no governance or standards."

While there was plenty of lip service to the importance of paying for premium content, Walter Susini, SVP marketing EMEA at The Coca-Cola Company, argued that the media industry had itself to blame for short-termist attitudes. "When programmatic started, agencies told clients it would be cheaper because they were making money out of volume. Agencies taught us to go low on price and now they want to change the game."

However, there was acknowledgement that things have moved quite dramatically in the past three years. When Mark Zuckerberg says he welcomes the idea of regulation, then the optics have changed.

There were calls for a new code of conduct from the ISBA and a system whereby a certain ad volume goes directly though publishers. Meanwhile, ISBA is teaming up with PWC to look at the programmatic sector and see where money is disappearing to.

With the job of media buying and planning massively changed in recent years, Pete Markey, chief marketing officer at TSB Bank, said education of marketing teams had to be a priority. "We need to refresh and re-energise the knowledge of our people on media dynamics."

In a debate that stretched well beyond its scheduled end, the feeling was that here was a conversation that the industry needed to have. That there is a gap between what people are saying and where revenues are landing. And only by working together can we close the gap and build healthy, sustainable brands.

As Calverley pointed out, the company you keep is a massive issue for a brand’s body language.