Brands have been conjuring up some spooky ideas for Halloween. Campaign rounds up this year's efforts. 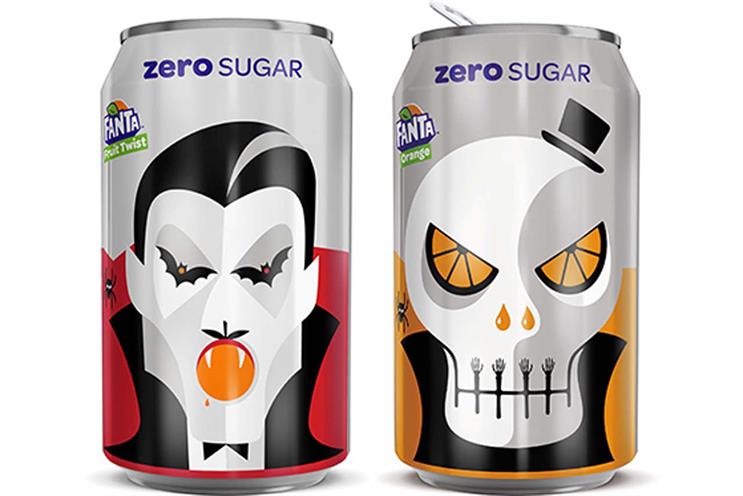 In what Coca-Cola says is its biggest Halloween investment, Fanta has created an elevator-crash VR experience at Thorpe Park and Westfield Stratford. People will be invited to a party on the 13th floor and will be met with a range of spooky surprises. The brand has also developed Snapchat-enabled packaging.

The retailer's "Food love stories" campaign continues with Vanessa, who is dressed as a witch for a Halloween party – and floats across the kitchen – as she creates a Chocolate slime tart with. The ad was created by Grey London.

The Hammer House of Horror Live: The Soulless Ones

Hammer Film Productions, best known for its gothic films between the 50s and 70s, has created a theatrical experience where people can wander between rooms to watch more than 100 horror-themed scenes. 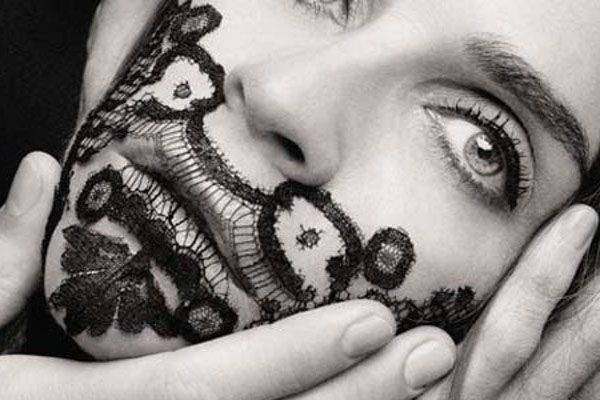 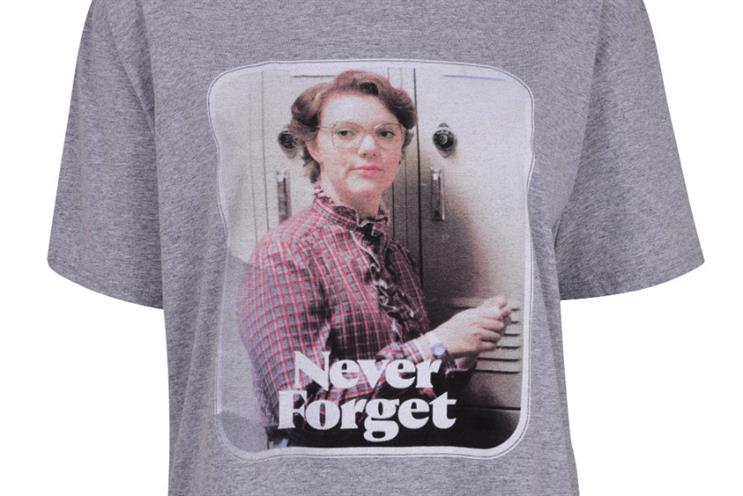 The retailer teamed up with Netflix and turned its flagship store on Oxford Circus into a themed cinema where people could watch the first two episodes of the new series the night before it launches. 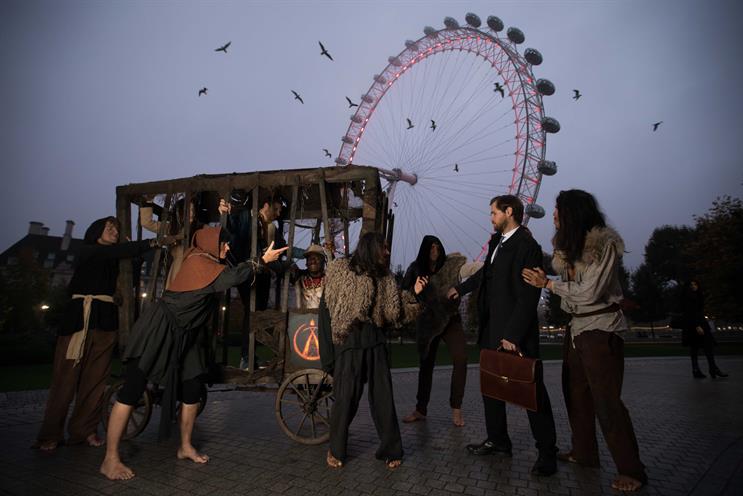 The theme park lured Londoners into a cage to give them a feel of what to expect from its scare maze. 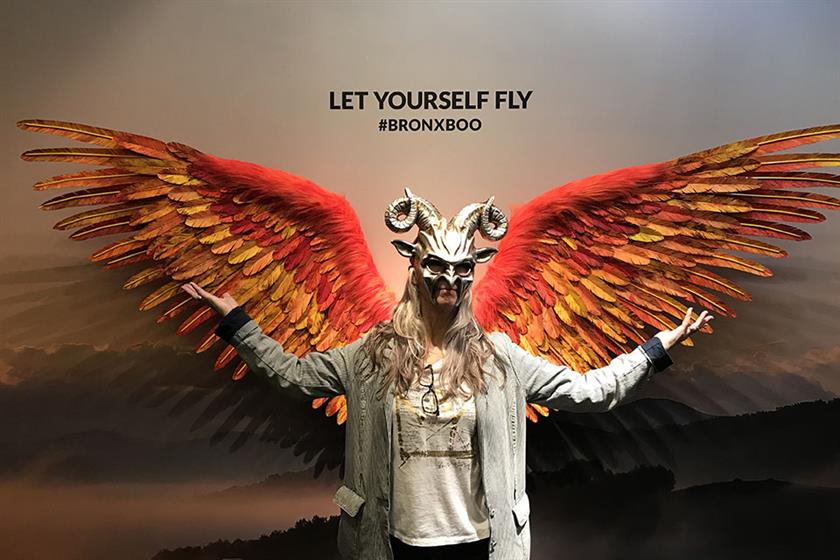 The New York-based zoo created a boutique where people could experience a range of different animal features such as a unicorn butterfly, flying gazelle or a bear with a raven on its head. 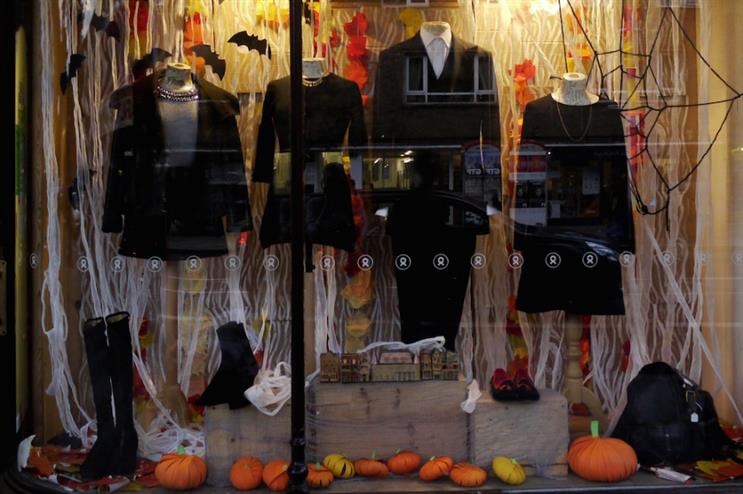 The pop-up returns to Boxpark Shoreditch with one-off costume pieces, with the money made from the sales going towards the charity's aim to fight poverty.

The mobile phone network is taking over Wah Nails in Soho to offer makeovers and a basement "nail rave" with neon nails, a DJ and smoke machine. 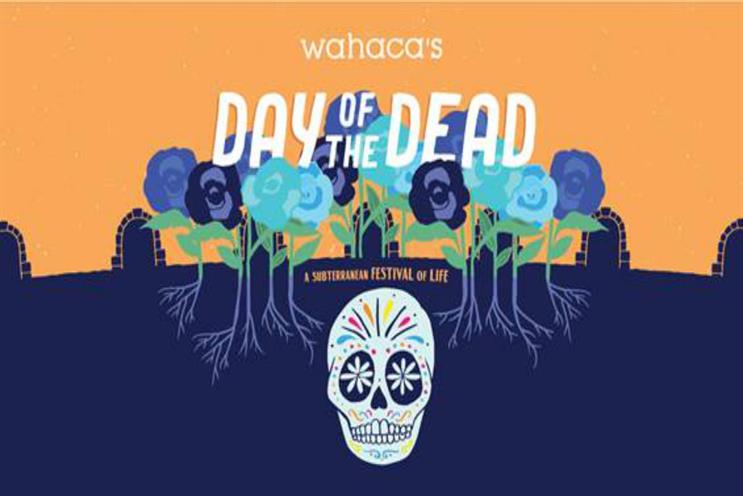 Wahaca's Day of the Dead

The restaurant is reviving its Day of the Dead festival with a two-day party at the Vaults in Waterloo with live music, Mexican performers and art. There will also be a morning rave on 4 November starting at 7am. 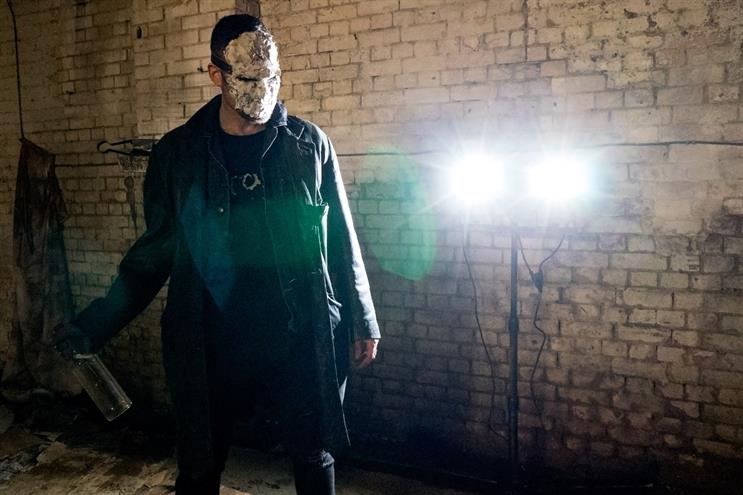 Visitors can don a VR headset to take in a Halloween experience. Veero has created the pop-up in Covent Garden ahead of launching a VR cinema.

How Fanta elevated Halloween with its '13th floor' VR experience

Is there any way back for Oxfam?

Why Budweiser wants to create a brand affinity with Halloween