But corporations must be aware of countless pitfalls, argues MDC Partners chair.

It’s a dangerous time for brands to step into the political arena, but the right execution pays dividends, stress McCann Worldgroup’s CEO and the chairman of MDC Partners.

Harris Diamond and Mark Penn went toe-to-toe for a passionate debate about the collision of marketing and politics during a session at Advertising Week on Tuesday in New York City.

"Corporations taking positions which are in tune with the value of its corporation and employees are in fact a positive," said Diamond. "And the negative when you do that -- candidly -- is not as high as people would assume. Boycotts really don’t work. Disney’s been boycotted for years. Almost every one of my clients at some point has had somebody say they’re boycotting, and we generally don’t see an impact on the business."

The CEO said leadership must ask itself if the business is being in tune with the values of its employees and its community. 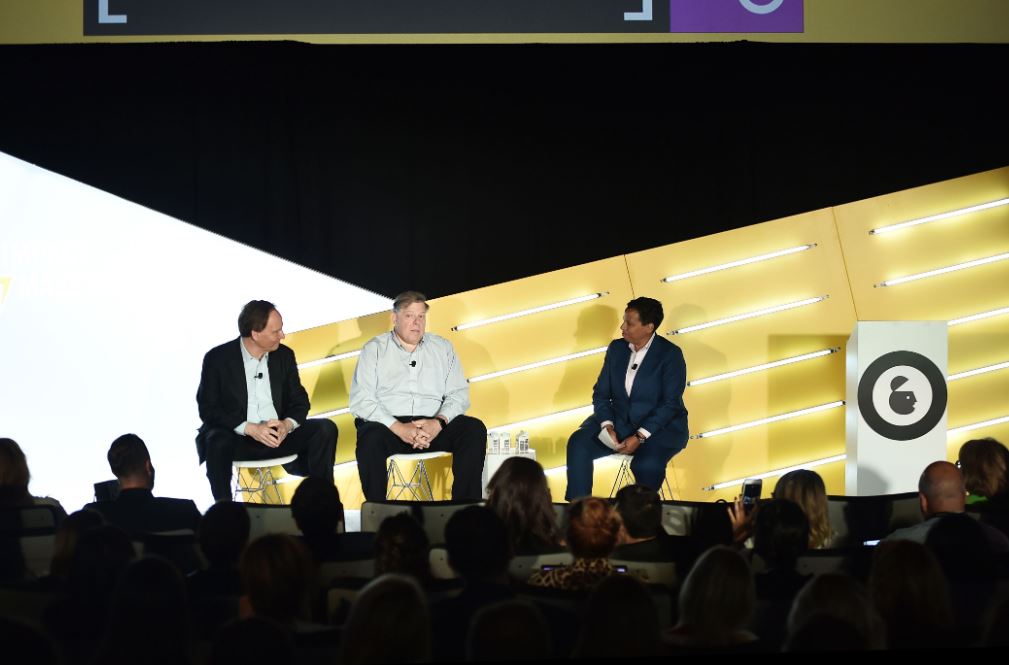 Diamond pointed to the huge division between liberals and conservatives: Liberals with high education are looking to brands to have positions on social issues. That doesn’t necessarily mean they will buy more, but it does mean they will like it more. And that has financial, reputational and even regulatory implications.

Conservatives, on the other hand, are seeing it very differently. They believe that when most corporations do get active in the political space, they have a tendency to execute in a liberal way, and they don’t like that.

Walmart, for example, has taken a very strong position on gun safety which has gone down very well with the American public.

"The best thing you can do is take a brave position that’s also supported by 90 percent of the population," joked Penn, who made his mark as a political strategist and once worked in D.C. with Diamond.

Penn argued there are countless pitfalls when companies delve into this world.

He explained: "Number one: will it really make a difference for consumers and are you consistent with your values? And number two: do you know what you’re doing? Do you start a firestorm that you didn’t expect because you never vetted it with political experts who can at least understand the impact of the advertising? And when you do do it, it’s not a substitute for the quality of the product.

"Politics is hard enough for the politicians. When people in marketing get involved in politics and hot button issues it can create a ping-ponging effect and the breaking up of a brand. My point is: be careful. There are lots of potholes in politics that you don’t see until it’s too late, then -- boom."

He reminded the crowd that 27 percent of the country is liberal, which still leaves 73 percent as moderate and conservative. It’s important, he argued, that wherever you’re headquartered, to understand that there is a wider country out there. To be the kind of unifying company that brings people together and not add to the viceiveness, companies must do politics right.

Diamond added: "Every politician wants 50 plus one. Then life is good. Corporations want 99 plus one. We want everyone to buy our product -- we don’t care at the end of the day. So that difference is still the biggest when corporations think about getting involved: How much do you jeopardize your ability to get 99 plus one with respect to consumers and buyers?"