A herd of 3D digital elephants created by 18 Feet & Rising will march across the world to end the slaughter of endangered animals in Africa.

The "March for giants" campaign, which is the first to use digital out-of-home in this way, was an International Winner in the 2016 creative digital competition run by Campaign and Ocean Outdoor.

Corporate donors will be invited to create an elephant decorated with their logo and brand colours for £5,000, the cost of protecting an elephant for life

Individuals and companies will be able to generate their own branded adult and baby elephants to swell the herd which will march in real time across Ocean’s high-impact digital outdoor sites in the UK and across some of their Alliance partners screens in Hong Kong and New York. The campaign supports the work of the conservation organisation Space for Giants.

Corporate donors will be invited to create an elephant decorated with their logo and brand colours for £5,000, the cost of protecting an elephant for life in the wild in Africa. Individuals will have the chance to name a baby elephant for £5 or sign up to an annual subscription of £5-a-month, which will protect an elephant for one year. 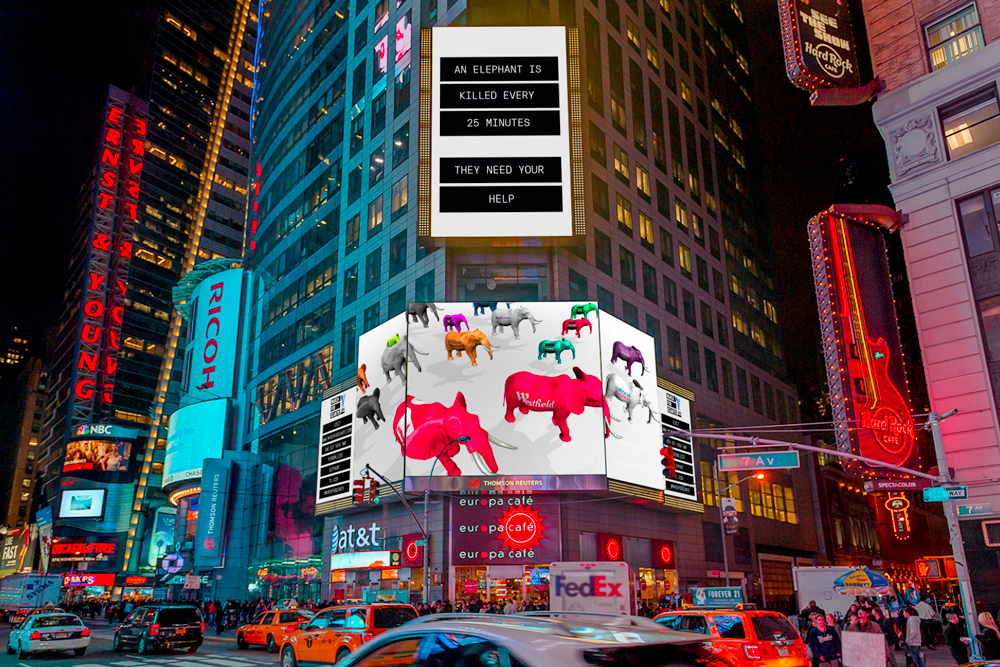 The virtual herd will be created and grow online during March before being released across five giant digital out-of-home screens operated by Ocean. These include Tsim Tsa Tsui in Hong Kong, Times Square in New York, Westfield Stratford City in London, The Media Eyes at Grand Central in Birmingham and the Manchester Printworks.

The march will begin in Hong Kong on March 23 before moving to New York and on to London on March 24. It will continue to Birmingham on the following day and end in Manchester on March 26. 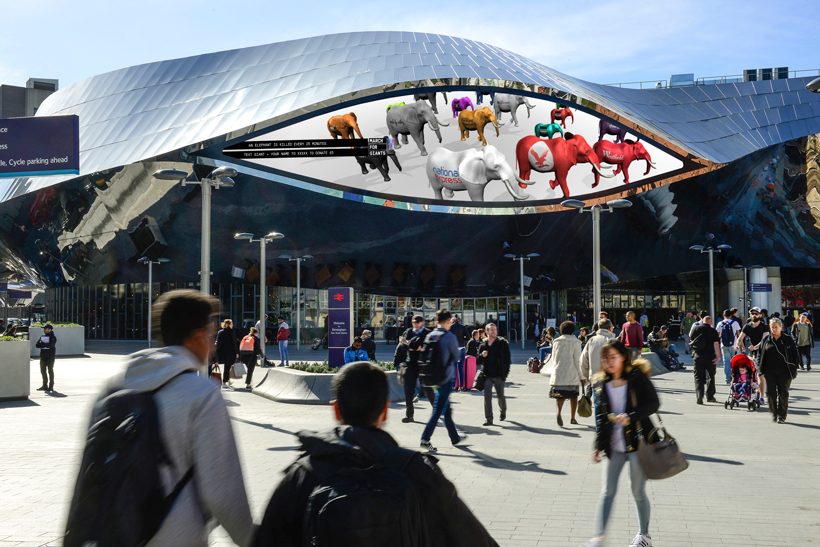 Corporate donors already signed up to the "March for giants" include National Express, Givergy, Made by Riley, The Delta Group, Westfield, Chantecaille, BCD Travel and First Avenue.The march will be supported in social and broadcast media by a network of celebrities, social influencers and international news networks across the world.

William Thacker, creative director at 18 Feet & Rising, approached Space for Giants after the 2016 Great Elephant Census reported that a third of all African elephants have been wiped out in the last seven years.

The creative digital competition run by Campaign and Ocean rewards creative concepts that are later brought to life on Ocean’s digital screens. "With the competition open, we saw an opportunity and real possibility of securing some global media on a scale significant enough to make a difference to an extremely serious and unreported issue," said Thacker. Digital agency Popped also worked on the campaign and DOOH.com worked on digital integration.

"To see this march of virtual elephants unfold across the world is a massive ideas made possible by an incredible team," said Tim Bleakley, chief executive of Ocean Outdoor. "The creative concept and cause are worthy winners of our creative competition." 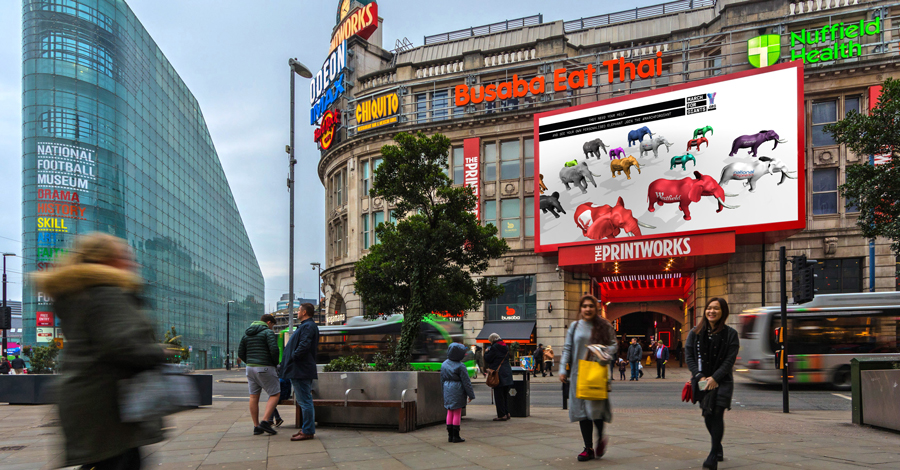 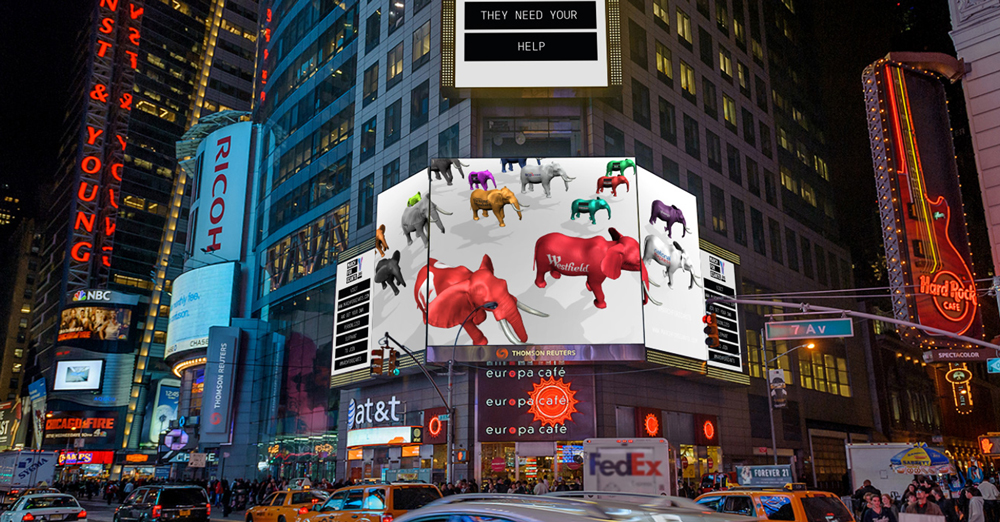 The art of attention in the digital age

Does advertising reflect the spirit of the age?