The rise of voice technology platforms and the connected home has turned the discussion of a brand's voice from metaphorical to physical.

Brands are facing a new branding dilemma. If you need to build an Alexa Skill, a connected car OS, or even a talking fridge, should you have a branded voice? And if so, how should that voice sound?

"Voice, as a thing rather than an abstract concept, opens up a whole new palette for branding, which traditionally has been very visual," Jim Cridlin, global head of innovation at Mindshare, said.

Even selecting something as basic as gender has resulted in controversy with Alexa, Siri and Google Assistant accused of sexism for using female voices.

And gender represents just one dimension of voice branding, David Ciccarelli founder and chief executive of voice-over marketplace Voices.com. "There’s accent, age, tone, personality… these are all considerations we find companies are more conscious of now than ever before," he said.

Voices.com has seen the demand for commercial voices moving from industrial type uses (such as phone systems) to product videos, and now, to apps and connected devices.

The platform has around 200,000 voices across half a million samples that have been uploaded. These voices have been categorised according to language, gender, age and role (such as mother, teacher, father, pirate), and style (angry, sad, happy, professional).

"So we know what people are looking for and we’ve found that one persona stands out head and shoulders above the others, and that is the approachable expert," Ciccarelli said. "Someone you can ask for help and who will fix things for you. That person could sound like a teacher, who might be your age, and is very tech-driven." 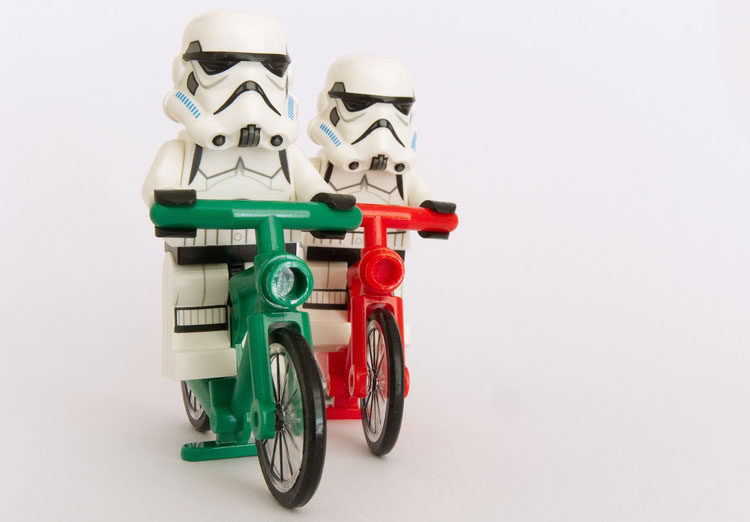 In fact, there is a strong tendency towards conversational "peer" type voices over "announcer" or "spokesperson". The least popular type of voice? Alpha male.

"Advertisers like the idea of a friend who knows best when it comes to choosing a voice in ad campaigns," Ciccarelli noted.

This tendency is even trumping the use of celebrity sound-alikes, found a survey of 500 creative professionals commissioned by Voices.com.

"While brands were once eager to have the sounds of Morgan Freeman and Tim Allen, emerging trends are indicating that producers and consumers alike are looking for something a little more ‘everyday’," found the study.

The new type of voice is genuine, slightly flawed, and sounds nothing like a celebrity endorsement. "More than 27% of respondents are flat out refusing to use celebrity sound-alikes," found the study.

As anyone whose watched My Fair Lady will know, accents are a choice fraught with political considerations in the UK.

J Walter Thompson’s The Innovation Group has done some research, in collaboration with Mindshare, around this subject and found that there are preferences but they will differ from person to person. 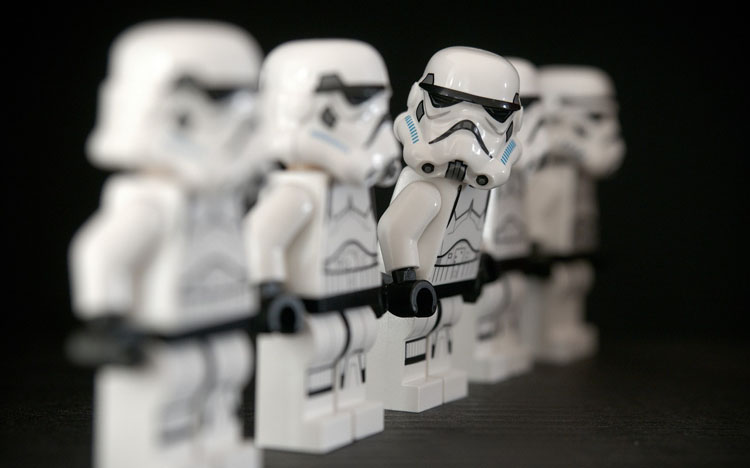 "Speaking broadly, we did find that people from the south of England preferred a female voice to a male one. And a neutral, rather than a strong accent. They also wanted voices that were human rather than robotic, and calm and steady, not animated and excited," Marie Stafford, European director of The Innovation Group.

Globally, the neutral British accent is also, by far, the most popular, found Voices.com. But increasingly, there is a trend to either very subtle not-placeable accents or extremely specific ones.

"For example, a Spanish accent on an English script is not always sufficient: the need exists to regionalise that further to Spanish-Castilian or Spanish-Galician in some cases," the report said.

What if we let the tech choose?

In an ideal world, the voice a brand uses for an individual would be personalised, Cridlin said. "It could be more formal for you, because you’re new to the brand. But with me, as a loyal customer, it could be less so." 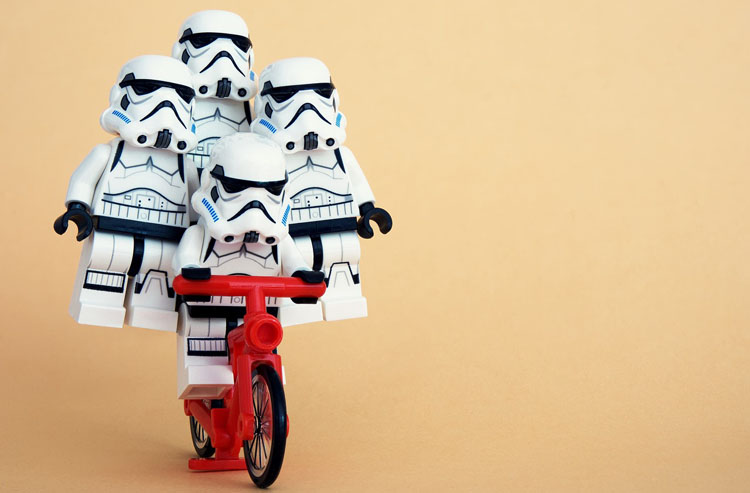 Google Home is already capable of recognising different voices in a household and tailor answers according to the different Google accounts attached. "So it’s not very far off that a brand’s voice could change depending on the customer."

Stafford is on board with the idea of personalisation: "People don’t agree whole-heartedly on what they want. While most prefer warm human voices, some say they think that’s creepy and they want robots to sound like robots. Allowing for choice would solve the problem."

This article is part of Campaign's special report on voice technology. Look out for the main feature which will be published as part of our first monthly issue.

Google accused of sex discrimination in US lawsuit

How voice technology is changing everything for brands

Alexa on trial: an agency experiment

Time to chat? Three tips to succeed at 'conversational commerce'

Why brands will welcome Amazon's challenge to Google and Facebook

The future of search for brands is to be heard