They can lead to spots being banned, but are the complaints themselves a source of concern for brands?

First, some good news for marketers: in a recent poll of the top 50 things British people complain about, advertising isn’t one of them.

When it comes to being annoyed by brands, it seems people are more exercised by bad customer service (the number-one complained-about thing), followed by spam emails (number 17) and hidden service charges (number 32).

And yet the number of complaints to the UK’s Advertising Standards Authority is growing. Its most recent Annual Report showed a 41% year-on-year increase to 33,727 complaints in 2018.

The complaints were about 25,259 ads, indicating that, on average, there are less than two complaints for every offending ad. Given that some spots attract hundreds of complaints, there must be a lot of commercials that only get complained about once.

With that in mind, it’s significant that the number of people complaining about GoCompare.com’s latest TV ad is growing too.

Campaign can reveal that the ASA has now received 168 complaints about the TV spot, in which brand mascot Gio Compario is depicted in a reconstructed car accident instead of his familiar opera-singer routine. This is more than double from the 70 that we reported last week.

Consumer complaints about ads are a serious business because the ASA has the power to investigate and ban advertising that violates the Committee of Advertising Practice Code. The risk of wasted marketing budget and reputational damage is real.

However, complaints may also be an effective source of publicity for ads in a media climate where it is getting increasingly harder to be noticed and stay relevant. Channel 4's latest campaign even uses complaints as a badge of honour for being a "challenging" broadcaster.

Consider this: had many people heard of Protein World before its controversial "Beach body ready" ads provoked hundreds of complaints in 2015 (and was later cleared after an ASA probe)?

So, if complaints do not lead to sanctions, should they be a source of concern for advertisers? Or priced in as the cost of business for brands that try to produce thought-provoking or famous work? 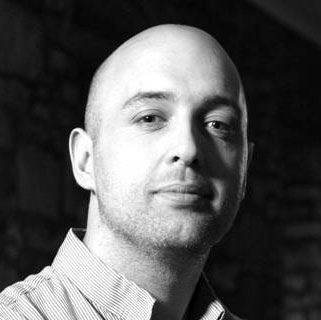 Yes, because if just three complaints can lead to your ad being banned (as in the Volkswagen case for breaking gender-stereotyping rules), then you’ve blown a chunk of change and left a gaping hole in your plans. Media coverage won’t make up for it.

Losing customers and terrible creative are the things that keep brand chiefs awake at night – not ads getting complaints. However, the consequences of a single complaint being upheld can unravel a campaign. That’s bullshit.

Although, in the case of GoCompare, it could’ve been interesting to see Gio not emerge from the car, thus opening the way for an edgy follow-up comparing funeral costs. 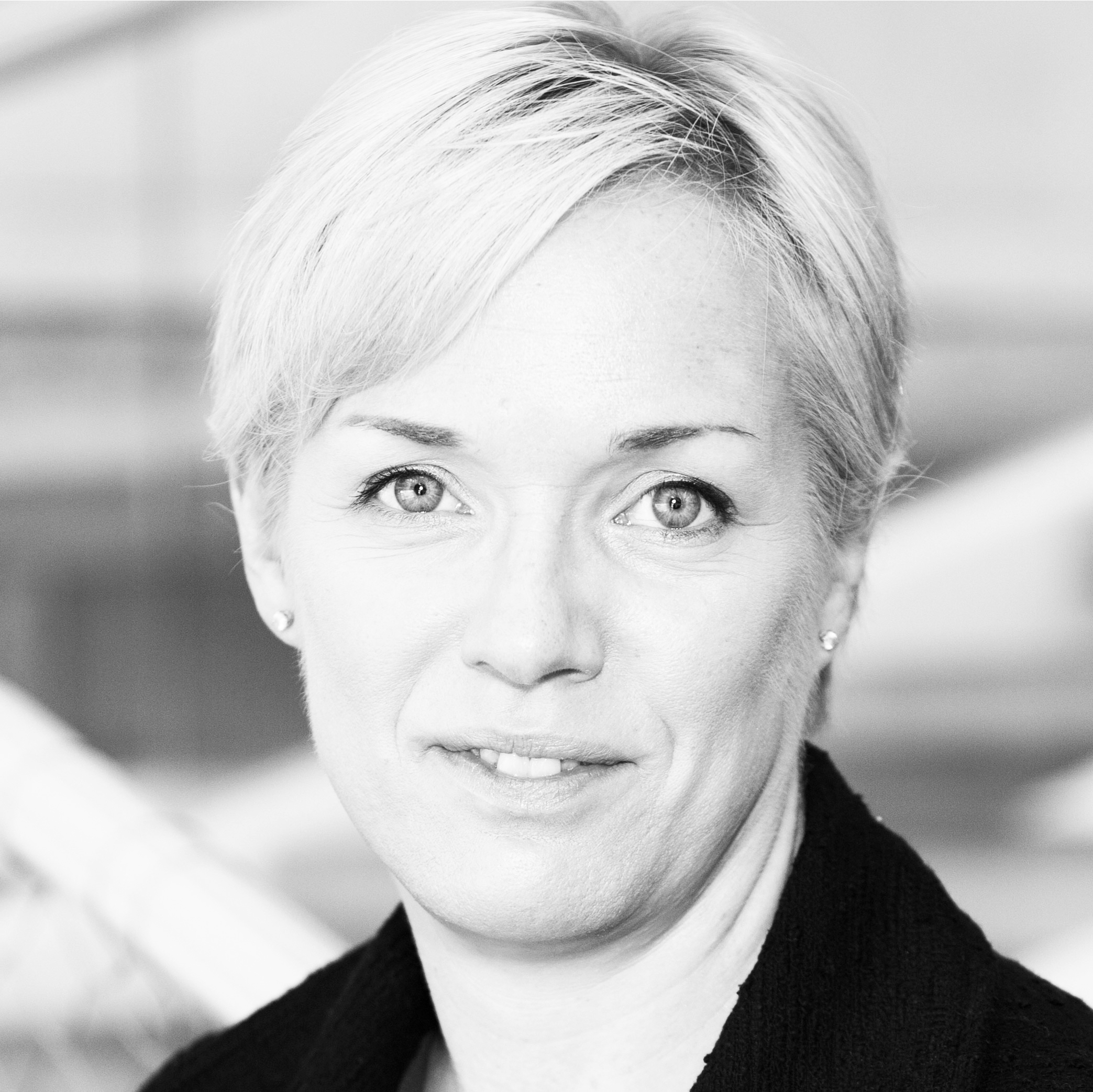 I think it’s worth heeding complaints, because it serves to remind all of us not to make silly mistakes. Our responsibility is to thoroughly understand the brands we collaborate with at every level, from their business challenges to their consumers to how they truly fit into the cultural landscape. Creating impactful, relevant ideas, which actually speak meaningfully to your audiences, should be the consistent standard. Of course, with the nature of social media, work can often incite commentary and conversation, but there’s no reason to be uncomfortable about that, unless it becomes apparent the campaign completely misunderstands the fabric of consumers. 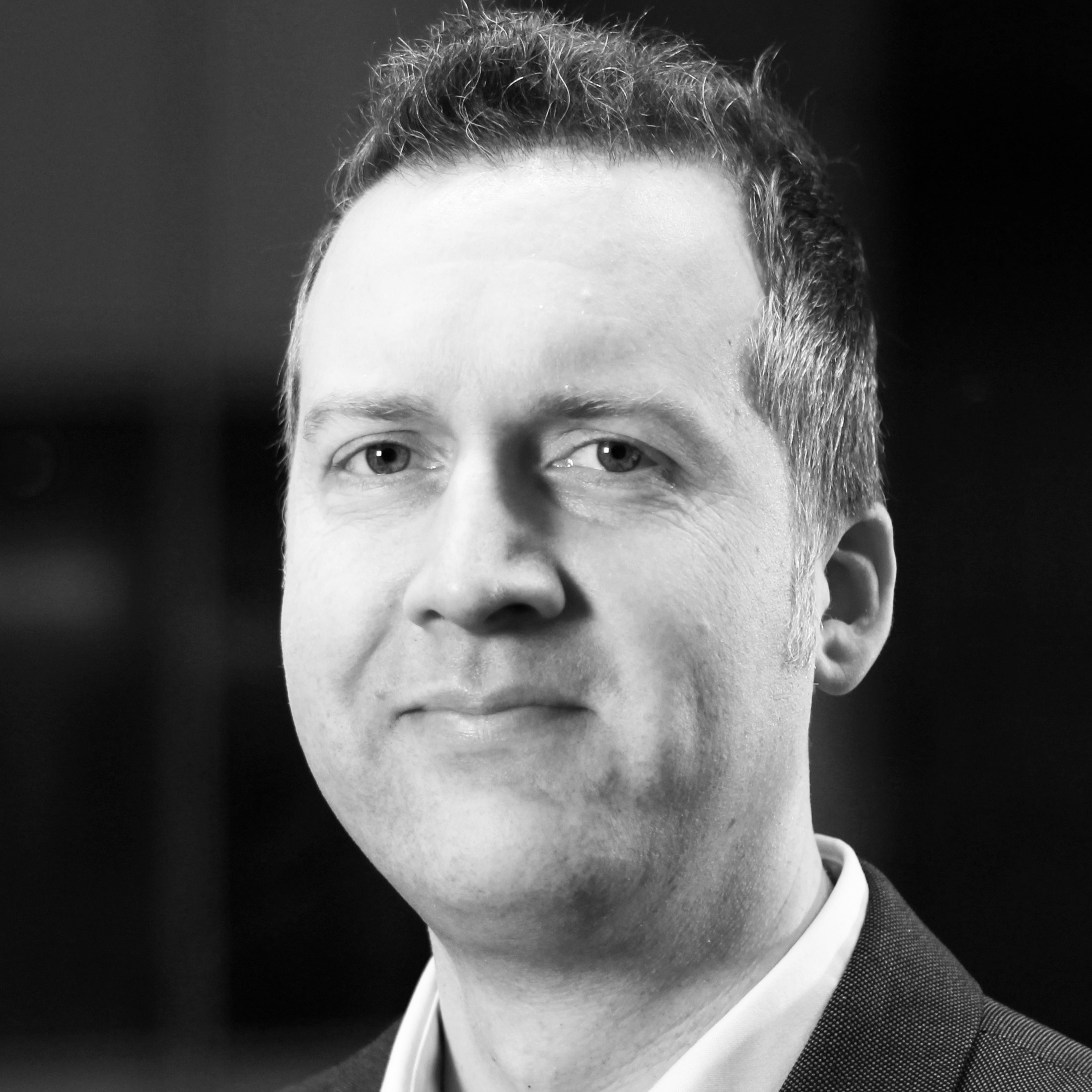 Maybe. GoCompare operates in a highly competing market in danger of further commoditisation, so it’s right that they need to do all they can to cut through and create differentiation. And in a crowded market place and cluttered media, getting your work talked about is key.

I think you always need to be wary if your brand activity attracts complaints, but this needs to be balanced hopefully with any positive impact and sentiment your brand might receive from more "edgy" work and this I know can be a tricky balance. 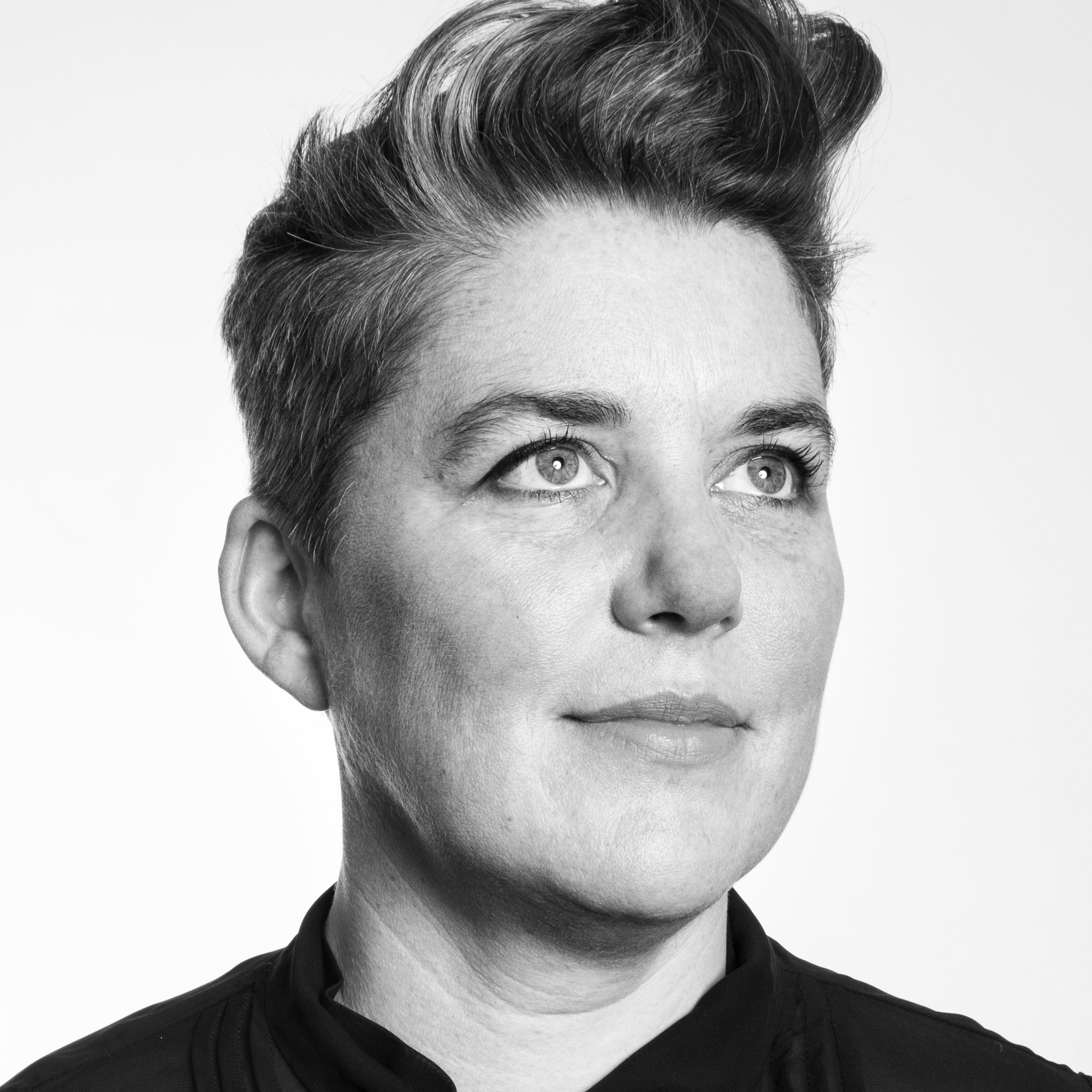 We live in the age of democratised communication, of social media accountability and a complaints culture very different from when the worst a brand might receive was an angry letter.

Now, more than ever, consumers expect more from brands – some actively look to be offended. The question is whether you pander to this vocal minority. The answer is sadly yes. The worry is that self-censoring, or not pushing creative boundaries or experimenting – for the sake of not causing offence – can dampen a brand’s commercial objectives. It’s a thin line to tread and a problem that requires creative solutions beyond mere advertising.

Of course. Social media and forums inevitably give much more voice and immediacy to those who look to make complaint – warranted or unwarranted. Any client who doesn't listen to and carefully evaluate complaints around their ads are on a stony road – especially if the ASA and Ofcom are on the alert.

Clients (and their agencies) then need to evaluate the full context of the reaction – negative and positive – and avoid the temptation to hastily react. Or we just run the risk of blunting our comms. 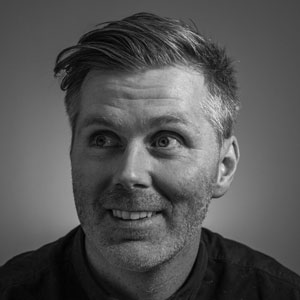 To paraphrase Abraham Lincoln, you can't please all the people all the time. The purpose of advertising is to sell, and usually, to a highly-specific demography. So you make ads tailored to that audience, knowing full well that your message or creative might not resonate with the rest of the population. But that’s fine. People have different tastes, and besides, they likely wouldn’t buy your product or service in the first place.

But there is a limit. Brands should always be brave, push boundaries, balancing the risk of complaint with the reward of hitting your audience. Creating ads that shock, excite, enthral, or even unsettle, is fine, when calculated.  With GoCompare’s latest offering, though, it’s not at all clear who the ad is for. Certainly not parents – one can’t help but feel the complaints are justified.

ASA will not investigate GoCompare ad as complaints grow to 215

GoCompare: Is this a car crash of an ad?