Who says mum's the boss of the house? UM London reveals key facts brands need to know about the new breed of domestic dads.

Picture the scene: mum is in the kitchen cooking dinner, when the phone rings. "Hello darling, it’s dad," a voice echoes from the receiver, "I’ve got to work late tonight – I won’t be home till late." "Don’t worry," replies mum, "that gives me time to get the ironing done after putting the baby to bed." Does that scenario make you feel uncomfortable? It should do, because dated gender stereotypes like ‘housewives with kids’ and ‘stay-at-work dad’ have less and less relevance in today’s society and can make brands appear backward-looking and irrelevant.

But if it’s so easy to spot an outdated stereotype, why is it that so many brands still revert to such old-fashioned labels and categories when thinking about their audiences? Simple terms like "silver surfer", "pink pound" and – worst of all – "mum" might’ve helped marketers target specific groups in the past, but they hold little power in a world where definitions of gender, age and sexuality are so fluid and complex.

As we reveal in UK by UM, our latest consumer study, one key audience FMCG brands are failing to acknowledge is the domestic dad. 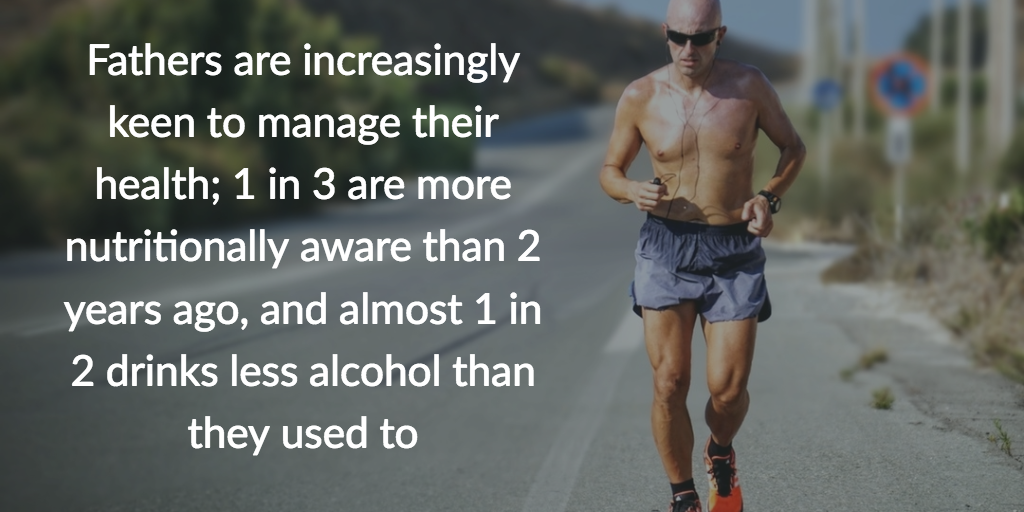 The Rise of Domestic Dad

Dad’s role in the home has changed dramatically in recent years as he becomes more involved with domestic chores and decision-making. But it’s still all too common to see FMCG brands ignore dad and direct messaging and ads squarely towards mum. Too many campaigns are briefed to reach the classic HHWK (‘housewives with kids’) target without giving due thought to whether this is the only valuable audience.

Our research has shown us that dads are increasingly major purchasers in the FMCG space. In the last 10 years alone there has been a 12% increase in households where dad is the main shopper (from 27% in 2006 to 39% in 2016). Now, more than one in three dads take care of the groceries.

And dads are increasingly fed-up of being ignored. 62% of UK dads claim to feel annoyed by food and drink brands not representing them in ads, while 48% would be more likely to buy brands that show people like them.

Good campaign briefs are rooted in a real consumer insight – and this is increasingly important when targeting dads, where outdated stereotypes and perceptions are rife.

The myth, for example, that dads are spendthrifts and mums more given to retail extravagance is exposed as false by grocery attitude data: main shopper dads are in fact less bargain-obsessed and less likely to seek out discounters such as Aldi and Lidl. 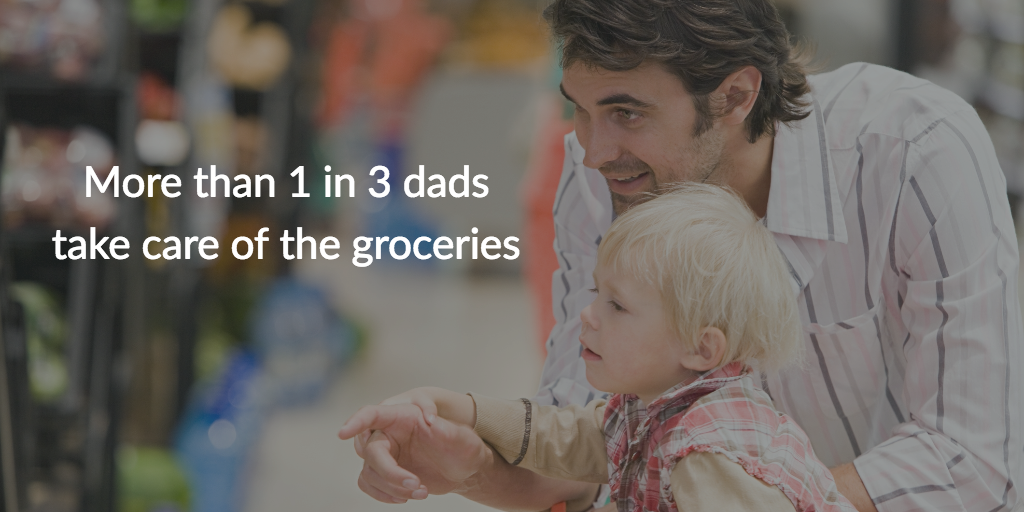 They are also more likely to agree that "food is one of the great joys of my life". This points to a consumer that is willing to pay more for the food or drink brands they like.

Another dad stereotype – that dads are Homer Simpson-like evening-time couch potatoes given to evening dozing in front of the television swilling a beer – is far off the mark, too. Our data suggests fathers are increasingly keen to manage their health; 1 in 3 are more nutritionally aware than 2 years ago, and almost 1 in 2 drinks less alcohol than they used to.

This is something smart FMCG brands will do well to keep in mind when deciding which cues and traits to dial up in their messaging and packaging, and when pursuing new product development.

The IPA’s TouchPoints activity diary data also paints a story of big change. In 2010, dads spent an average of 51 minutes a day doing household chores, whereas in 2016 they spend nearer to 71. Similarly, in 2010 dads spent 42 minutes daily taking care of their kids; today, this stands at 65 minutes. This all points to dads’ changing roles and responsibilities in the home, seemingly driven by broader changes in gender norms. 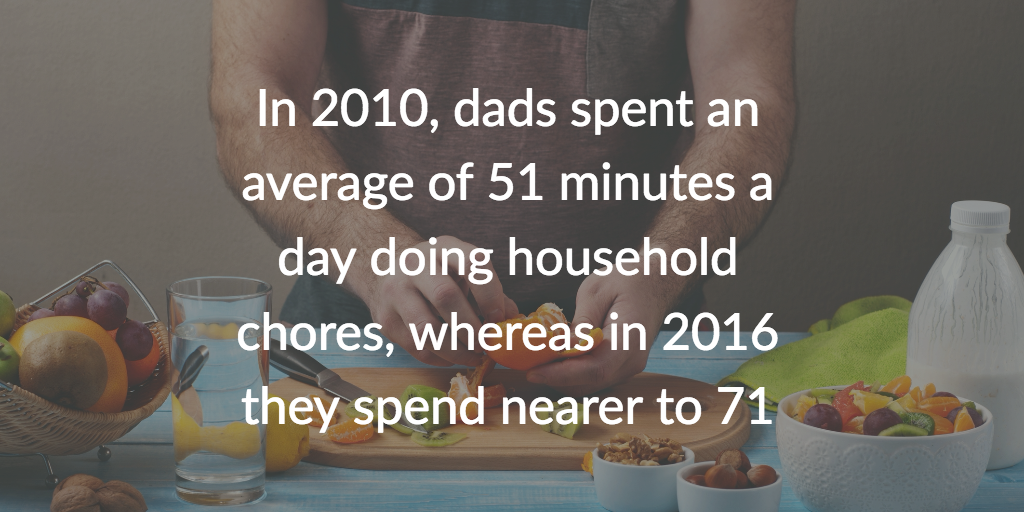 Away from food and drink, UK by UM also reveals which factors are most likely to make mums and dads think favourably about a brand. Perhaps unsurprisingly, the prevailing driver is relevance – which underlines why brands need to frame their communications in a way that connects meaningfully with their targets’ lives and tastes.

Indeed, relevance, honesty and usefulness are "hygiene factors" common to both dads and mums. Dads, however, are more likely than mums to be compelled by innovative brands. That’s a useful learning point for brands, who might think harder about using media to target these men with unusual, personalised or immersive experiences.

Media owners’ perspectives support this story of change. As Joe Mackertich, editor of male interest magazine Shortlist, told us: "At Shortlist, we’ve seen more and more new kinds of brands and categories wanting to advertise with us over the last couple of years. Times have definitely changed, suggesting people’s understanding of masculinity has been redefined".

Ad industry bodies also agree that the need to reimagine audiences is real – and overdue. As Karen Fraser, director of strategy at the Advertising Association, commented: "We welcome UM London’s new study, which echoes our own finding that brands’ simplistic representations of certain social groups could be alienating, and as such could even be hindering advertisers’ ROI prospects. Stereotypes are unhelpful, unrealistic, and brands have an important part to play in challenging them."

Work less, wrestle more: The truth about being a working parent in adland

It's not just creatives who need to ditch the stereotypes