We are well and truly into the second half of 2014 and Marketing has decided it is high time we took a look at the new brands which have emerged to become talking points this year.

Taxi company Uber actually launched in the summer of 2012 – entering a market dominated by the likes of Hailo; but its marketing efforts in 2014 have seen the brand receive a significant boost to its brand awareness.

It was a pithy deployment of its publicity machine in 2014 that saw the brand up its game and etch a place in the minds of Londoners.

Most opportunistically, on the day that black cab drivers in the UK capital went on strike in a protest against Uber's taxi service - itself an inadvertently effective piece of marketing by cabbies for their rival - the brand ran an ad saying it was "keeping London moving" 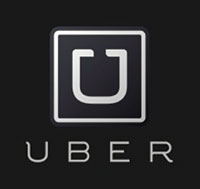 "Uber by name, Uber by nature," the copy read. "With a state of the art app, a range of cars from the luxurious to the more practical and door-to-door pick ups at an affordable price, we're the car service that's keeping London moving, proving that choice is a beautiful thing." 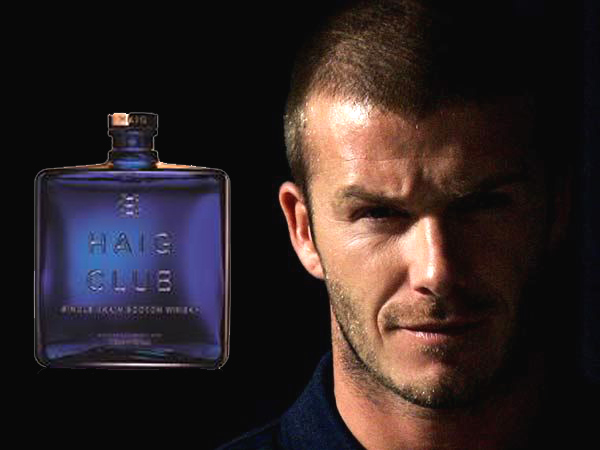 The former England football captain and his manager Fuller are, according to Diageo, playing a fundamental role in developing the brand, its strategy and positioning alongside the drinks company.

Beckham will also lead the promotion of a responsible drinking programme for Haig Club, although his association with the spirit has drawn condemnation from the alcohol-abuse lobby.

Over the years, Beckham has dipped - even fully submerged - his toe into many ventures, with mixed success. He isn’t really renowned as a whisky man, and while one of his more successful forays has been into the world of underwear, Diageo will be hoping his latest association is about as far as possible removed from the notion of pants.

Former Topshop CMO Justin Cooke launched a social network in May that enables people to share images accompanied by snippets of songs from iTunes.

Called Tunepics, it went live with brands including Asos and Hunter, and celebrities including Jamie Oliver, Sir Paul Smith and Will.i.am, signed up for accounts.

Users can search from more than 35 million songs on iTunes and add them to their photos.

They are also able to express how they feel about each "Tunepic" using the "emotion wheel" to select a colour and mood, as well as add photo filters including weather effects.

Cooke said Tunepics was an app for "the Snapchat generation" who enjoy "dis­ruptive, impulsive, emotional behaviour".

The venture has certainly attracted much media coverage, while a Virgin Atlantic-sponsored interview with Cooke last month saw the founder wax lyrical about the "insanity".

Let’s hope for his sake that the idea’s not too crazy to catch on.

Savoury brand Ritz is most well known to UK consumers for its cheese-flavoured biscuits, so the decision of owner Mondelez to enter chocolate into the equation has raised no end of eyebrows, not least for being completely crackers. 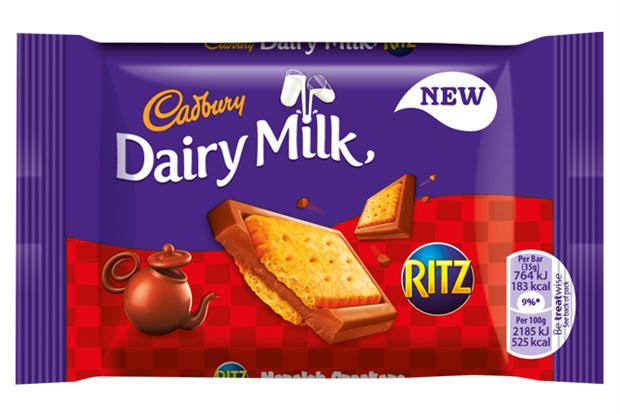 In January, the group announced the roll-out of bars combining Cadburys Dairy Milk with Ritz biscuits.

Evidence supporting its success or otherwise has yet to be seen, but Mondelez backed the launch in February with a £7.5m advertising campaign, so it clearly has faith in the product.

Will the association that Ritz has with cheese prove a barrier to the take-up of Dairy Milk Ritz?

To some the idea would be akin to Walkers moving into biscuits – an NPD concept once mooted, but which consumer reseach deemed too weird.

Although not yet on shelves in the UK, in June Coca-Cola announced it is to launch Coca-Cola Life, the first new cola drink it has rolled out into the market in eight years. 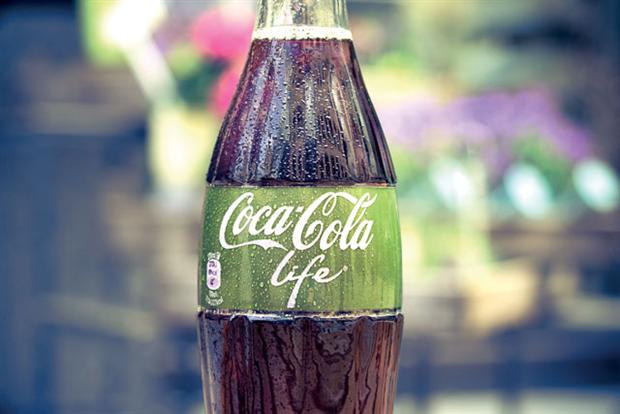 The new Life brand is a lower-calorie cola sweetened with a blend of sugar and Stevia, offering a third less sugar and a third fewer calories than red Coke.

Coke has been trialling the new Life brand in Argentina and Chile for the past year, and its introduction to the UK marks the first new Coke variant in the market since the launch of Coke Zero eight years ago.

From September, consumers will be able to buy the green-labelled product, of which a 330ml can contains 89 calories.

If it fails, expect any number of headlines proclaiming the "death of Life", etc.