Brand has fallen foul of ad watchdog for the second time in 12 months.

With all the vigour of a teenager who just watched Pulp Fiction for the first time, BrewDog has rebelled against the Advertising Standards Authority's attempts to lay down the law on its foul-mouthed campaigns.

Last December the beer brand received a slap on the wrist for its “Sober as a motherfu-” out-of-home ad, which was banned by the ad watchdog on the grounds of causing offence and inappropriate for display where it can be seen by children. 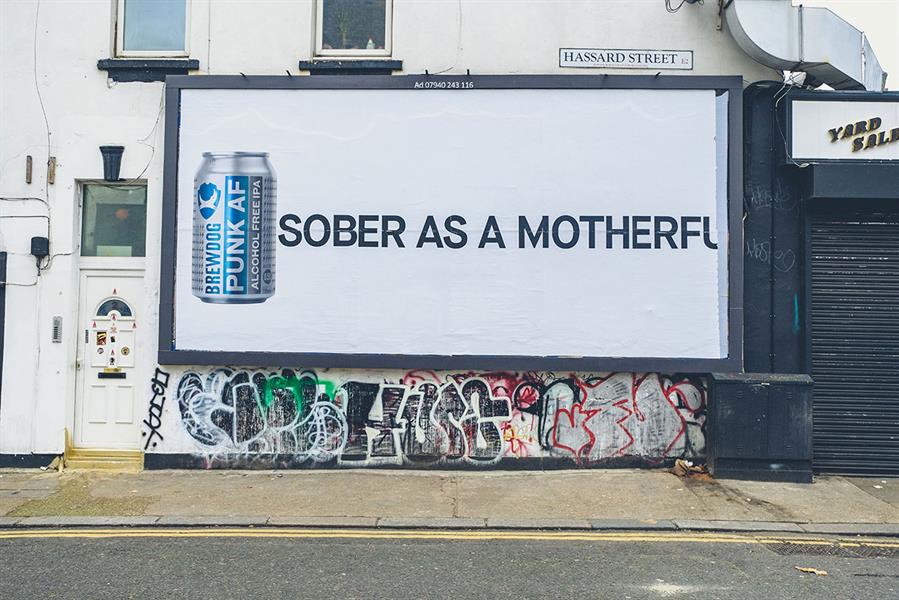 The animosity between the craft brewer and the regulator, though, can be traced back to 2013, when BrewDog was told by the ASA to remove a statement from its website, in which it referred to itself as “a post Punk apocalyptic mother fu*ker of a craft brewery” with the power to “rip you straight to the tits” with its taste.

The eight-year standoff was ignited once again last week when BrewDog received another ban, this time for an ad featuring the partially obscured words “Fuck you CO2”, prompting co-founder James Watt to declare: “The ASA can go fuck themselves.”

Watt’s sentiments have been echoed by energy drink brand Tenzing, which has added its own can to the ad in a supporting social campaign. 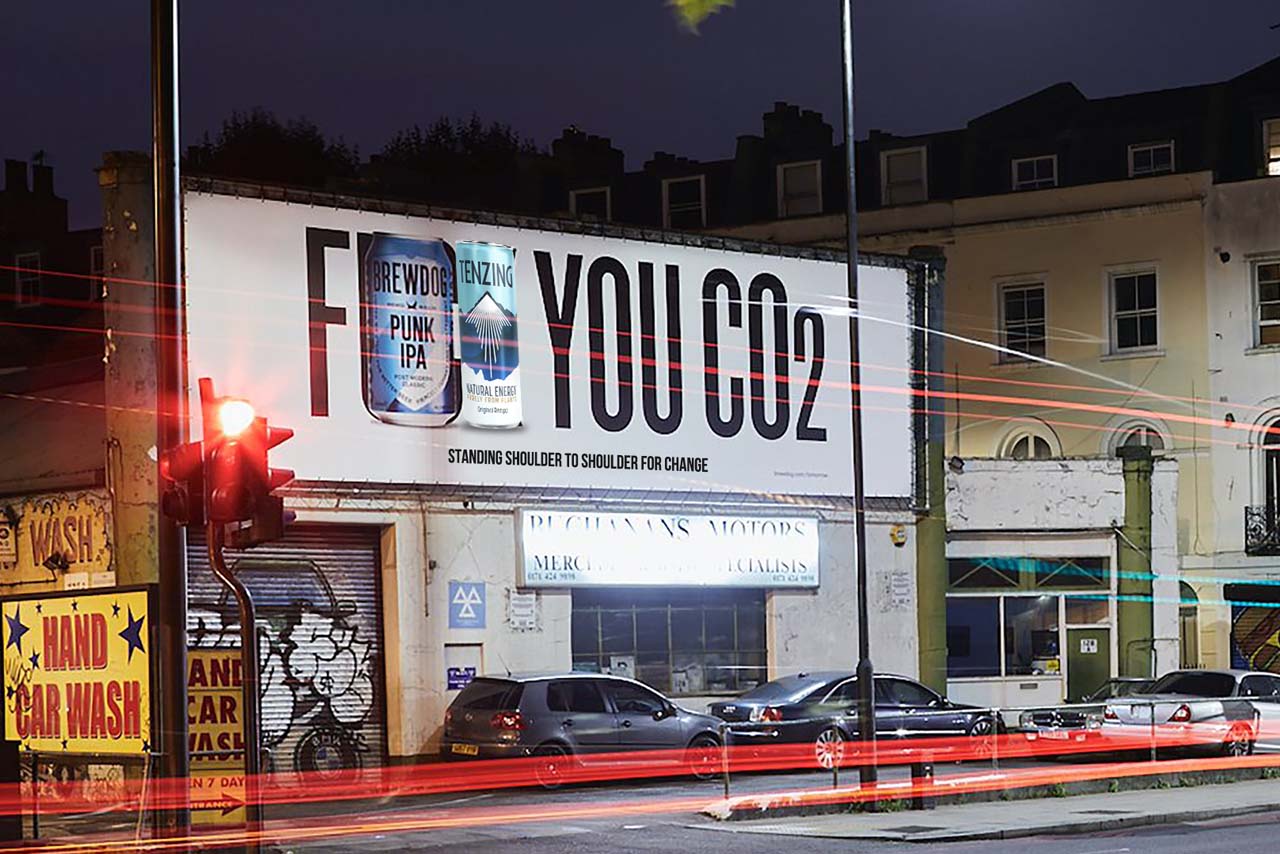 Guy Parker, chief executive of the ASA, told Campaign that the work was “in part, unsuitably targeted and therefore broke our rules by causing serious and widespread offence”, and added that Brewdog’s ad will still be able to run in “appropriately targeted media”.

But with more “motherfuckers” uttered than by Samuel L Jackson himself, Campaign asks: is BrewDog wrong to dismiss the ASA’s complaints? 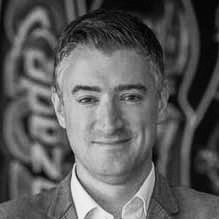 Of course not. This is straight from the BrewDog playbook. They wanted a reaction and they got one. If they had said, "Thanks ASA we’ll tone it down a little", we wouldn’t be having this conversation and they wouldn’t have recruited a legion of new fans. This has always been the case with BrewDog. Whether it's taking on the Elvis foundation over Elvis Juice, standing up for Transgender rights with No Label or mocking Trump with Make Earth Great Again, Brewdog stunts have always been designed to shock, and this is no different. The day they acknowledge a complaint from the ASA will be the day James is no longer in charge.

There's a serious point to be made here around how important self-regulation is to the survival of our industry, and how fundamental the ASA is to that, even if they can be really annoying sometimes, but someone else can cover that. I'm just going to sigh, as the self-styled bad boys of advertising once again cock an hilarious snoot at the rules of the game they once swore they'd rather set fire to their money than pay to play. This is a brand I love, am literally invested in, run by smart people, with a great agency, and I just want it to be better. The Frankie Boyle/Millwall schtick is fine when you're Millwall, but when you're Man City, it feels like you can afford to play a slightly more sophisticated game. In fact, it sort of feels like you have a duty to. 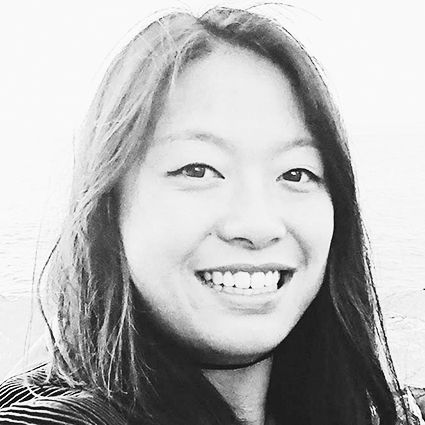 Account director, Starcom; one of Campaign's Faces to Watch 2020

Ultimately, the answer to this question is yes. But for Brewdog, and most of the people reading this, I think that’s a side point. People are increasingly looking to brands to have a POV and to stand by their values. Any brand that genuinely does this will, by default, never have 100% agreement from consumers.

Was the ASA right to call out that this could cause offence? Yes. That’s their job. Did Brewdog set out to make an impact on people, draw attention to this issue and generate conversation? If yes, they should probably send the ASA a thank-you card. 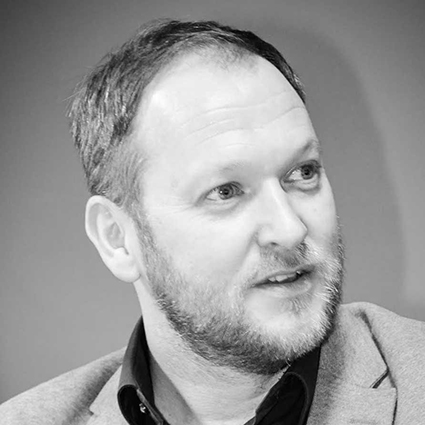 Outsmart fully supports the self-regulatory system to ensure all advertising is legal, decent, honest and truthful. Any ad using potentially controversial imagery and/or messaging may attract complaints to the ASA from the general public. Fortunately, the ASA offers a free copy advice service to check how prospective ads measure up against the advertising codes. 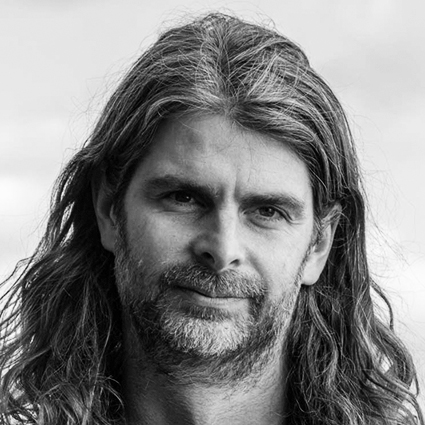 Absolutely not, the world is literally burning and CO2 emissions have hit a new record, the least of our worries should be offending a few people with a billboard and a word that is everywhere anyway.

Also, more cynically, with brands fighting for attention, this is another smart move from Brewdog. Their big advantage is that they are brave enough to do the things that the big corporates can’t and they always play this card superbly.

“Fuck you CO2” wouldn’t have made it past a junior brand manager anywhere else, let alone be defended by the co-founder. So, sure, using the F bomb can be considered a cheap trick, but who cares, it worked, and here I am writing this and here you are reading this.

An entrepreneurial spirit of added creativity: how Covid has changed the game for marketers

ASA once again considering whether to investigate sweary BrewDog ad