The Remain campaign failed because adland and the media failed to hear the emotional soundtrack of life in England outside the M25, argues Zoe Harris, group marketing director at Trinity Mirror Solutions - and there are serious lessons for brands beyond the referendum. 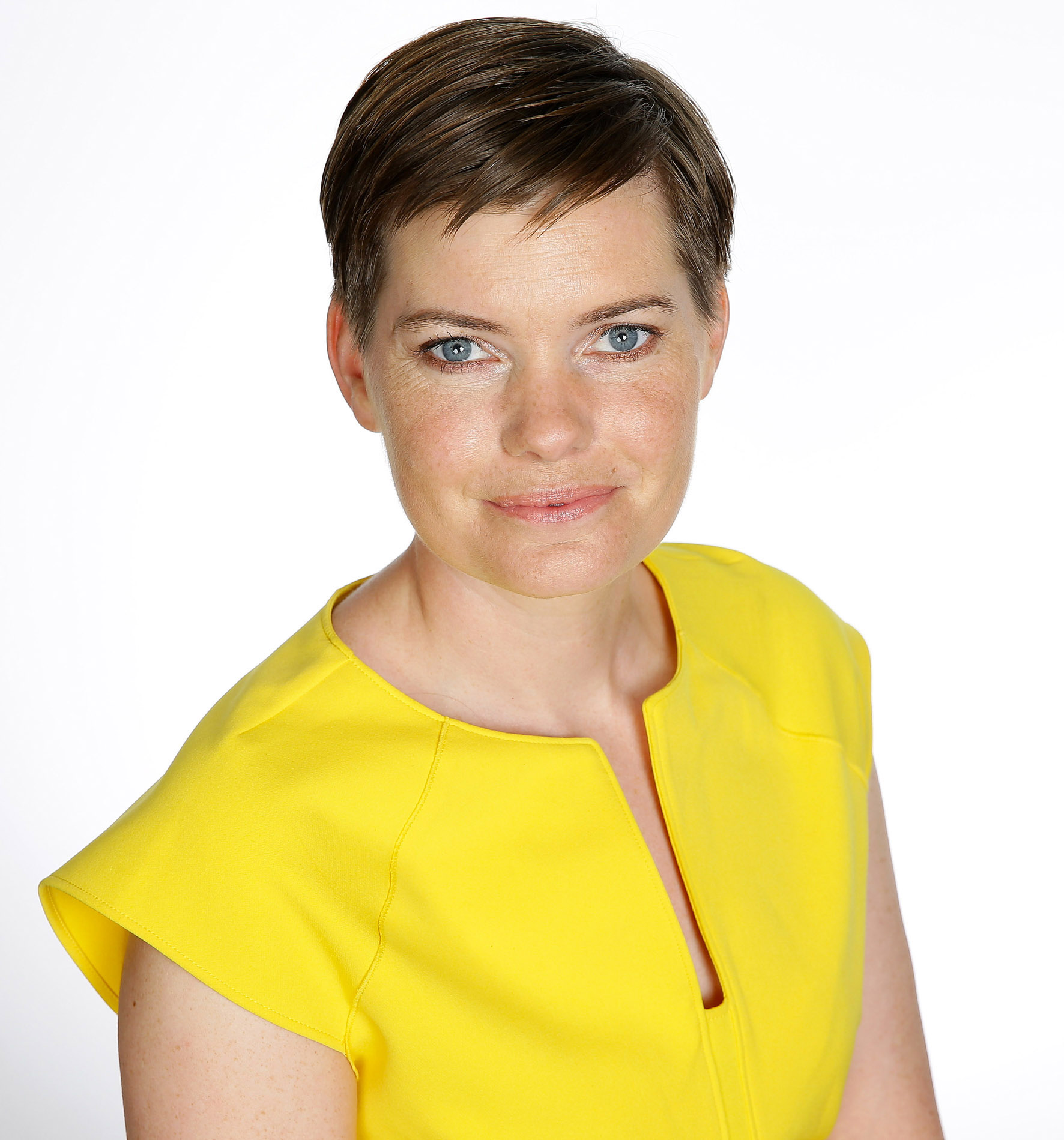 The combined surprise at Friday’s shock result from the media, politicians and adland is another example of how easy it is for us all to happily live in our very unique London bubble without admitting, even to ourselves, that we are not always that close to where Britain is really at.

This bubble acts as a geographical and emotional barrier stopping us from getting under the skin of the rest of the country, understanding its outlook on life, and interpreting it for the brands that we work on.

And in the week that half our industry was living it up feeling important on super yachts in Cannes, no wonder we forget that it is the majority mass market – Modal Britain as we call them at Trinity Mirror – who hold the power and are the ultimate decision makers.

Our industry completely failed to find an engaging message for Remain. This raises the question of what that means for our current rule-of-thumb thinking on how to inspire advocacy. So who were the true influencers, and where did their influencing take place?

The result certainly wasn't influenced by Shoreditch hipsters, establishment politicians, business leaders or celebs with huge followings. And the majority of influence probably didn't take place on Twitter, Instagram or even Facebook.

It will have been in discussions among people's own tight networks of trust – at the pubs, school gates and kitchen tables across the country.

Respect must be earned, not assumed

It would be remiss not to touch on immigration. We believe that the difference in perspective between London and the rest of the country is caused in part by a significant cultural difference, stemming from the out-of-London trend of people growing up and remaining within a couple of miles of their parents and grandparents. These strong bonds of familiarity make any social change much more difficult to cope with and adapt to emotionally.

But what we believe really drove what already feels like a hollow victory for Leave is a growing discontent with the London-based establishment outside of the M25.

We hear time and time again how out of touch "they" are with normal people’s lives. From politicians to bankers, business leaders to religious heads, trust in the pillars of our society are being slowly eroded.

Because the modern mass market - Modal Britain - is different to the working class of previous generations. The transformative impact of digital equality, improved access to further education and a post-recession democratisation of repertoire shopping means a greater sense of entitlement.

Respecting "them" is no longer a given: respect needs to be earned, not assumed. Modal Britain is tired of being spoken at, and of not being listened to.

Time to get local and anti-establishment

The rises of Jeremy Corbyn, Boris Johnson and Nigel Farage are united, not by their beliefs - but their attitude to the establishment. They are not playing the game, or sticking to the rules. They are carving their own path, not conforming to the traditional establishment ways of behaving - and people have lapped it up. So what does this mean for brands?

Now is the time to dial up your anti-establishment vibe, going against the grain to create an aura of unspun authenticity against market leaders and establishment players. Watch-out big brewery beers, Philip Green’s Topshop and "tax dodging" Amazon.

Promote your local credentials. With this referendum result it seems that perhaps principle has come before financial consideration, with consumers choosing home-grown over commercial advantage. There is now a shared realisation that action around supporting local is important for sustaining communities.

Last but not least, remember how far removed we can be from our customers’ values and life drivers. Harper Lee’s famous observation is right: until we climb into other people's skins, as opposed to claiming that "we walk in their shoes", our industry is in danger of limiting the connection between the brands we work with and the people we are trying to reach.

Brexit: Corbyn does not have a brand problem, Britain has a vision problem

Brexit: UK can rise to the challenge and position Britain as global centre of excellence