Senior figures from across the UK's advertising industry have reacted with shock and dismay after the country voted to leave the European Union. 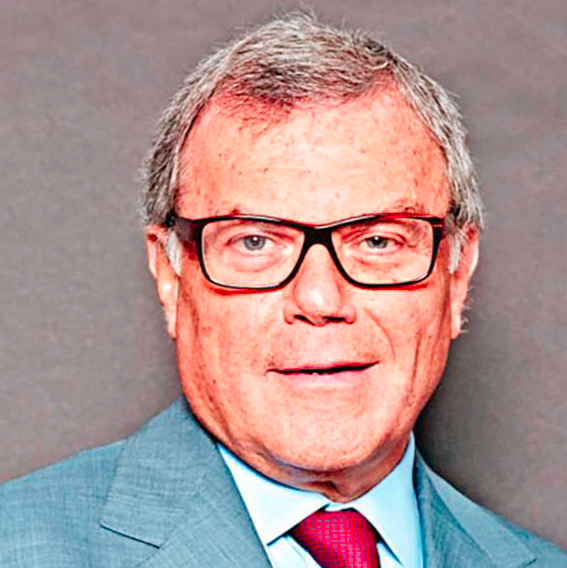 Very disappointed, but the electorate has spoken. The resulting uncertainty, which will be considerable, will obviously slow decision-making and deter activity. This is not good news, to say the least. However, we must deploy that stiff upper lip and make the best of it.

Four of WPP’s top ten markets are in Western Continental Europe and we must build our presence there even further. It just underlines the importance of implementing our strategy: fast-growth markets (BRICs and Next 11), digital, data - and horizontality, which ironically means getting our people to work together, not apart!

The decision will lead to market volatility in the short term, no question. But the UK is a key market to our clients and our own company and together we’ll find footing in this new world.

Longer-term, as long as open trade remains a priority, markets should normalise and that’s the timeline we’re focused on."

A seismic decision like this calls for calm response not hysterical reaction. And we have to respond seriously and collaboratively, not fuel the hysteria, anger and hatred any further. We are a strong industry operating within a vibrant creative economy. No matter what the economic instability, volatility and uncertainty ahead – and it will be very bumpy – we will fight to protect and develop our leadership as an industry, as networks and in our own agencies. The deep divisions of age and geography within the UK that the Referendum has uncovered will need to be heeded carefully but the unity of purpose within the industry and within our organisations will be undiminished.

Today’s referendum was a surprise result for our business and the industry. There is likely to be a short period of economic uncertainty in the UK and these economic adjustments are supported by a resilient UK financial system. What is important now is we focus on building political and economic stability. This should be driven by strong leadership who are united in negotiating positive trade agreements, strengthening relationships with key international bodies and bringing the country together. As a global business we have a strong UK operation and whilst it is significantly important to us it only represents 6% of our global revenue. We expect our business to prosper both in the UK and globally irrespective of this result.

Today's result is a massive surprise even to those who voted for Brexit. I think it's too early to predict the impact on the UK ad market however one thing is clear: Brexit is now no longer just a political issue it's an economic concern. Turmoil in the financial markets over the next few weeks is inevitable and we can’t disassociate the advertising industry from the wider economy – our clients’ share prices have been hit and that won’t be good for advertising budgets. It's the same for global businesses and the weakened pound. The ad market needs a stable economy because ad spend is fuelled by consumers’ spending power. In the short term I think Euro 2016 will continue to buoy adspend. Longer term I am hoping for stability and for business and politicians to collaborate more closely to avoid recession. We need to pull together to make the best of this decision going forward.

This is not the outcome anyone in our industry wanted. We lost a big pitch. But when we lose a pitch we know we have to gear up to go again, to fight for a successful future. Today, we can be angry, scared, unsure. But on Monday we have to all use our incredible creative minds to make the future of our industry and our country an exciting one. Cannes shows our industry is genuinely globally respected, so let's change our horizons and become a global centre of excellence not just a gateway to Europe. 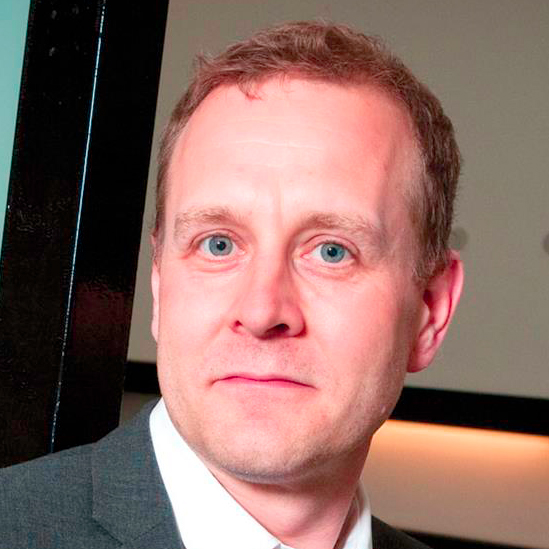 I didn't support leaving the EU, but despite the surprise of this result, nor do I agree with those who predict disaster. The UK will continue to lead the world in the depth and breadth of its creative talent and creative industries. The fundamentals stay the same and while there will be much to discuss and plan for, it is important we don't lose sight of our talent, strength and global influence.

While this goes on we just need to keep doing what we’re good at. As McCann Worldgroup UK we are part of a terrific global network; our success is founded on the great work we do everyday for our clients and the great brands they have entrusted us to manage. If we keep doing this we’ll thrive whatever else is going on around us.

This is such a big and historic decision overnight that we obviously face the uncertainty around the effects on our country, our businesses and our households.
The period of political turmoil and renegotiation won't be helpful.

However, we work in a very energetic and entrepreneurial industry that has always punched above its weight. There will be some challenges in the short term, but there will be many opportunities as well. And more than most, our industry is great at taking those on.

The Union Jack has long been a symbol of authenticity and guardianship. A familiar beacon of pride and assurance common the world over, with Britain itself standing as a symbol of political, economic and creative power. Today, nationalism has beat out community. Ego has trumped logic.

Short-term, isolationist thinking has won against the long term creativity and collaboration. A nation once so inherently innovative will lose its place of honour at the global table. The impact on the Brand Great Britain will be immense, and brands that are inherently British will suffer.

I worry most about a talent drain. At the moment we have an amazing array of nationalities in our office in London: French, Spanish, Danish, Swedish, German, you name it.

Over time, more clients will want a European hub in Europe, e.g. Amsterdam.

People are going to have to get more politically engaged, and figure out how to engage everyone... not just a well educated, cosmopolitan, liberal elite. I guess that's the only silver lining.

We now have to regroup and really work through what this actually means for us. The Brexit camp never served up meaningful answers during the campaign – so we’re now walking into a massive period of uncertainty – which can only dampen confidence and growth across all parts of the industry.

With the UK’s influence now inevitably diminished in the short term, there’s now a real danger of the UK being left behind and marginalised – so clients and agencies will need to work even closer together on the implications and to co-create the right answers for their business.

What a shame – Cannes couldn’t have been a better testament to how important it is to be fully integrated into the larger community.

This is a disaster for Britain. Almost four years to the day that we gave the World an Olympics that healed and united the UK we have now torn it apart. Certainly emotionally, probably economically and very possibly constitutionally.

I agree with the prevailing sentiment that there is a rising difference between cosmopolitanism and nationalism; the stark difference between larger cities and the rest of the country is very clear. At a time when we‎ as an industry are making great steps to work and collaborate more closely together, Britain has chosen to press the pause button, at least for a while.

Let's take a deep breath, let's absorb the result and then let's crack on. We'll find a way, we always do.

We don’t expect an immediate shock to the UK ad market. Indeed, after the sharp drop in the value of the pound, UK media will start to look quite cheap to international advertisers. But in the short term confusion over what happens next will deter businesses from expanding and diversifying, and in the long term the UK is almost certain to have worse terms of trade with its key trading partners in the EU. This will lead to slower economic growth, and therefore slower growth in adspend, costing the ad market £1bn per year in today’s prices by 2030.