Industry bosses and trade bodies across advertising and marketing have called on the government to change course on "hard Brexit" following the shock hung parliament General Election result. 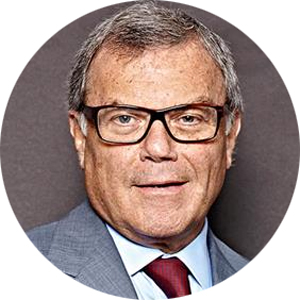 Founder and chief executive of WPP

"[We're] now in incredibly uncertain territory with very little, if any clarity about when, how and what Brexit negotiations will be. Everything is a big question mark.

"Looks like the DUP might agree to shore up the Conservative majority, but this would be very fragile.

"Maybe there will be another election shortly like 1974. A third election or referendum in three years! The electorate clearly doesn't like political expediency." 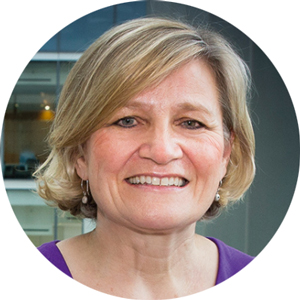 "The election outcome lacks certainty and clarity. Business thrives on both, ours especially. Both need to be fixed quickly.

"Encouraged that a record number of female MPs was elected this time round and that the youth vote was so strong." 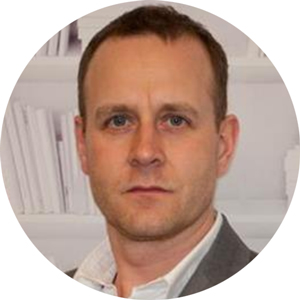 "Although uncertainty is bad, it is, perhaps, preferable to a bad certainty.

"What is sobering is that neither party seems to be making the argument that GDP growth and economic strength are the primary cornerstones on which all else is built.

"The voice of business and voices speaking authoritatively about business were wholly absent from this campaign. What is certain is we cannot prosper without a thriving private sector.

"We should all hope a leader arises who both understands and can sell this simple truth. Then once we agree how we make it we can move on to a debate about how we spend it." 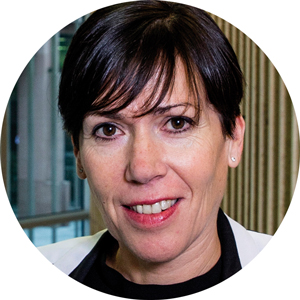 "The results of the election and the prospect of a hung parliament demonstrates how divided we have become as a nation – remainers vs leavers, older people vs young, traditional media vs new and a return to two party politics.

"Yet again we are facing more uncertainty. For the sake of our society and our economic prosperity, it is important that we start to come together, including the public and private sectors, to find the common ground and spot the opportunities in what is proving to be a challenging time for UK people and businesses.

"These election campaigns have been some of the most fast-moving and turbulent I can remember, but they have also seen more people and a greater number of younger people participate, which can only be good for democracy." 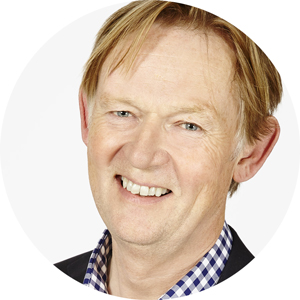 "Uncertainty is the word of the day and it will be some time before the full picture emerges.

"What's clear is that on the biggest political and economic issue of the day – Brexit – the task just got even harder, with the potential for that to crowd out almost anything else.

"UK advertising can play its part in a successful Brexit – but only with the right support.

"Theresa May’s commitment to reducing immigration to the "tens of thousands" risks damaging our ability to attract the best of global talent and investment." 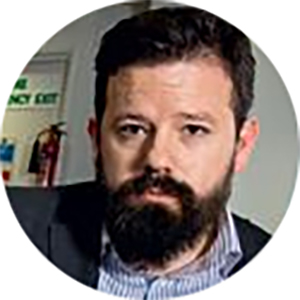 "Well. Nobody saw that coming, did they? As I write, the wheat-vandal has just scrabbled together a deal with the DUP to shore up a government that’s never looked less strong, or more unstable.

"Tusk has already fired a Brexit warning shot and doubling up on the uncertainty probably means we're all more fucked, again.

"But. The youth turned up, Caroline Lucas smashed it in Brighton, Diane Abbott romped home in Hackney, and hyper-targeted Facebook advertising might not be the answer to everything. 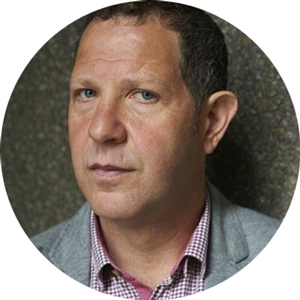 "Today’s result raises concerns about the political stability of the UK in the short term.

"One thing is beyond doubt, however – Theresa May has seen that there is no clear mandate for the government to negotiate a hard Brexit." 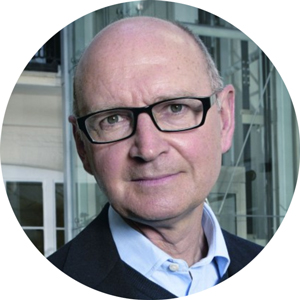 Director general of the IPA

"It’s too soon to make any confident predictions but as many have observed, the business community and uncertainty are unhappy bedfellows – so it's hard to see last night's results in a positive way. That said the possibility of more nuanced Brexit negotiations would be welcomed by most in the advertising world. "

"Before this snap election, both the Labour Party and the Conservatives had shown commitment to the creative industries.

"Whatever the outcome of next few weeks and whatever the makeup of the next government, our political leaders must remember that advertising fuels the economy and that the needs of our industry must be included in Brexit negotiations. And that agencies are – among their various other skills – problem-solvers and well-placed to help businesses succeed even in uncertain times." 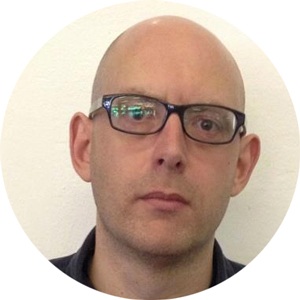 "We are in the middle of an age of uncertainty. Lots of the fixed points that used to be taken for granted in elections are now no longer to be relied upon, especially with variables like increased youth turnout and the role of social media.

"The old reliables of manifesto, PPBs and big posters are clearly no longer the key election elements. The rules are changing so we'll need to adapt the tools to go along with the change. Otherwise as marketers/advertisers we’re trying to fight the next war with the weapons of the last.

Labour is winning the election on social media