The British Heart Foundation will take over The Sun with press ads written live in response to editorial coverage in a campaign highlighting the unexpected devastation of heart disease.

Launching today, the "Unexpected" campaign aims to mirror the indiscriminate impact of the disease with content that is also disruptive or shocking. In The Sun takeover, which will take place in February, a team will write ads the night before publication that complements and refers to the editorial copy on pages such as the sports section and TV listings.

A 60-second TV and cinema ad will also launch on Wednesday night. The "Wedding" spot depicts a young woman preparing to be maid of honour at her sister’s wedding, but heart disease prevents her from celebrating.

The ad is a follow-up to BHF’s 2015 film "Classroom", in which a boy is surprised by the ghost of his dad before being told by his teacher that his father was killed by heart disease.

The campaign will also include outdoor, radio and digital ads as well as media takeovers on coffee cups, taxi seats, cinema tickets and mirror clings. 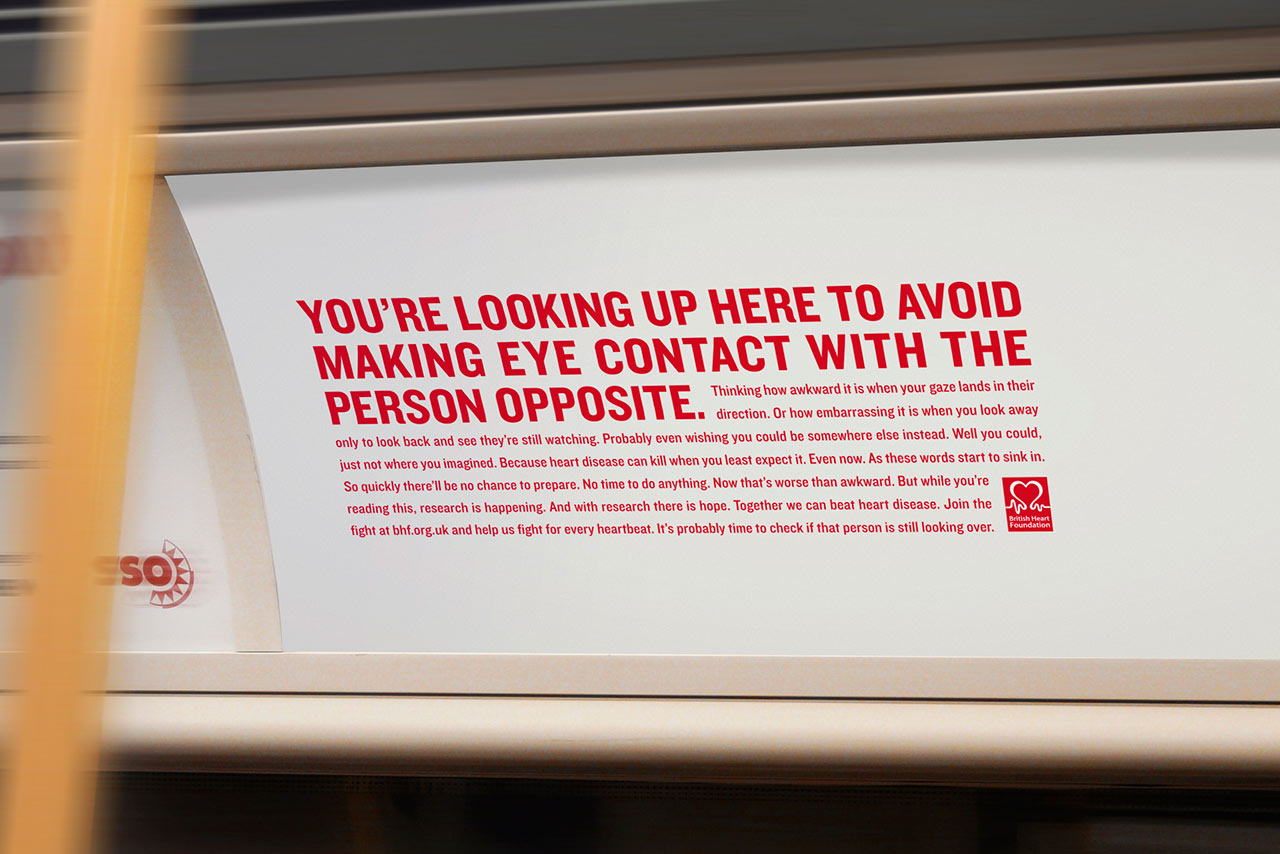 Carolan Davidge, director of marketing and engagement at the British Heart Foundation, said: "This campaign aims to shift the way people think about heart disease. The truth is that heart disease can strike at any time, leaving loved ones devastated and unable to say goodbye.

"Three-thousand lives are lost to heart and circulatory disease every week in the UK.  By making people contemplate the unexpected devastation that heart disease causes, we hope to inspire people to donate funds so the BHF can continue to fund life-saving research."

Andy Long and James Millers created the ads at MullenLowe London. PHD was the media agency that brokered The Sun takeover. The "Wedding" film was directed by Ed Morris through Rattling Stick. 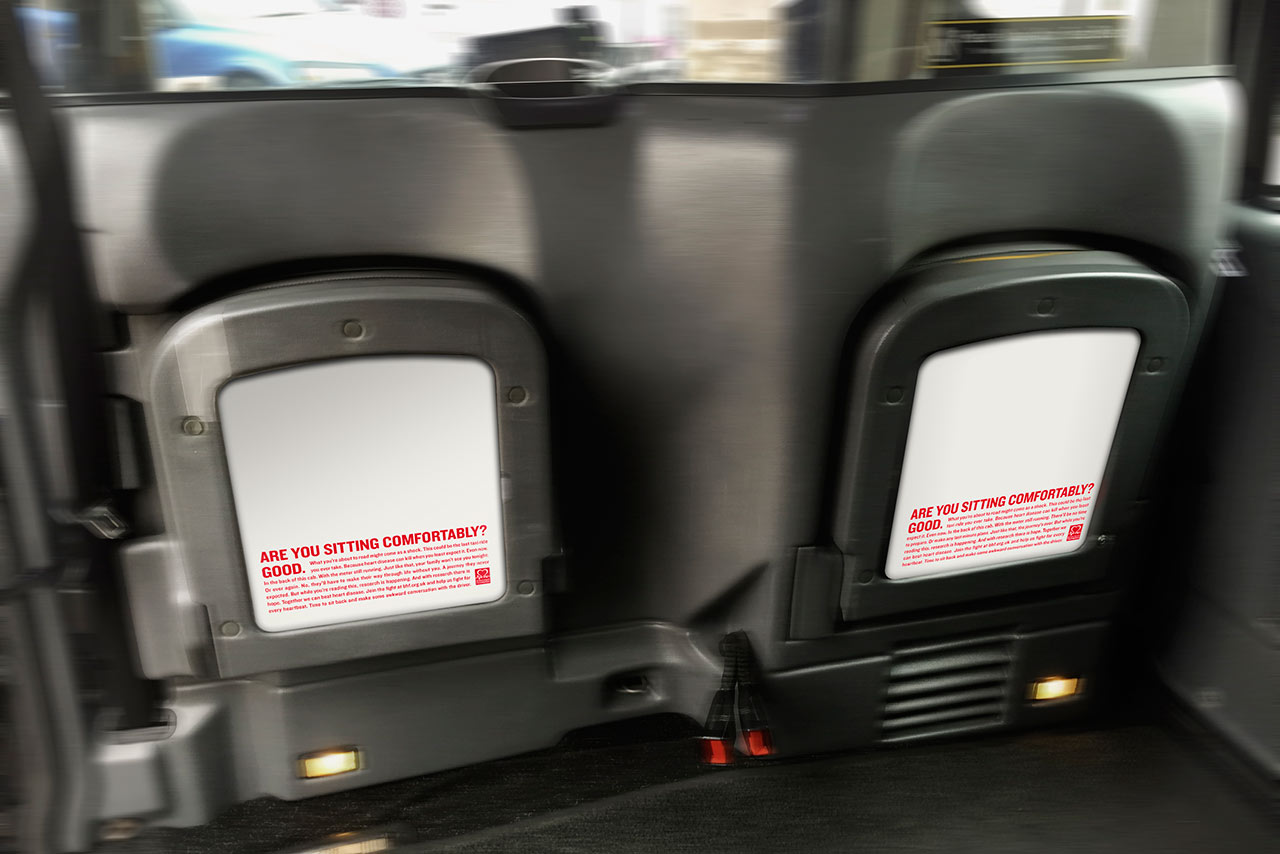 Richard Denney, executive creative director MullenLowe, added: "Heart disease is cruel and its scale is often underestimated by the public.

"Our new work aims to make sure that every medium used in this multi-channel campaign, engages and resonates with the viewer to deliver the British Heart Foundation’s message."