Car manufacturer Skoda challenged The Bridge Studio, News UK's branded content division, to devise a campaign celebrating people who were 'driven by something different'. It won Commercial Campaign of the Year at the 2018 British Media Awards.

Skoda - The Alternative Rich List, The Bridge at News UK

News UK houses some of the biggest and most popular British newspapers across print and digital, including The Sun, The Times and The Sunday Times. Car manufacturer Skoda challenged The Bridge Studio, News UK’s branded content division, to devise a campaign celebrating people who were ‘driven by something different’, who are leading extraordinary, important and fulfilling lives.

News UK devised the ‘Alternative Rich List’, a play on The Sunday Times Rich List, an annual listing of the UK’s wealthiest people. The shortlist of nominees for the alternative list was picked based on a list of attributes that personify ‘alternative wealth’. This included creativity, compassion, a sense of adventure, contentment and perseverance.

The Alternative Rich List appeared across print, broadcast and digital platforms, including a 16-page print supplement published in The Sunday Times Rich List, a tablet version and a full site takeover of thetimes.co.uk on the day of publication.

Post-campaign research showed that 55% of readers recalled the campaign, with one in four of these taking some kind of action including booking a test drive, talking to their friends about Skoda or visiting the brand’s website.

The content was well received by readers with 18% saying it was entertaining and 24% citing the list as informative. 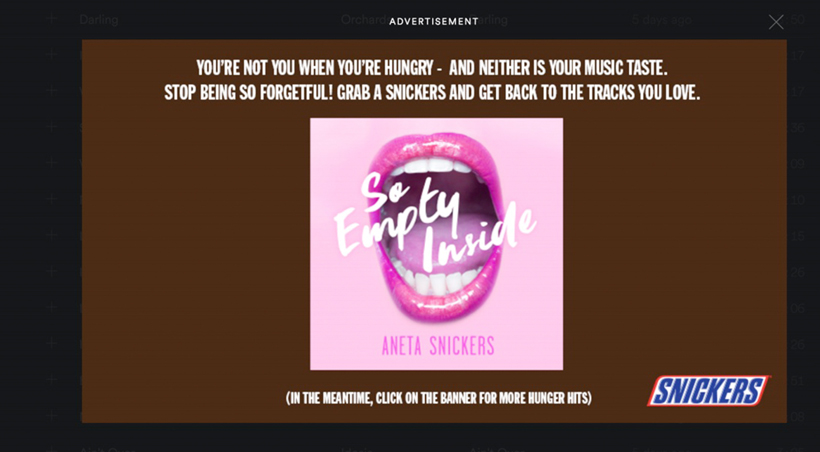 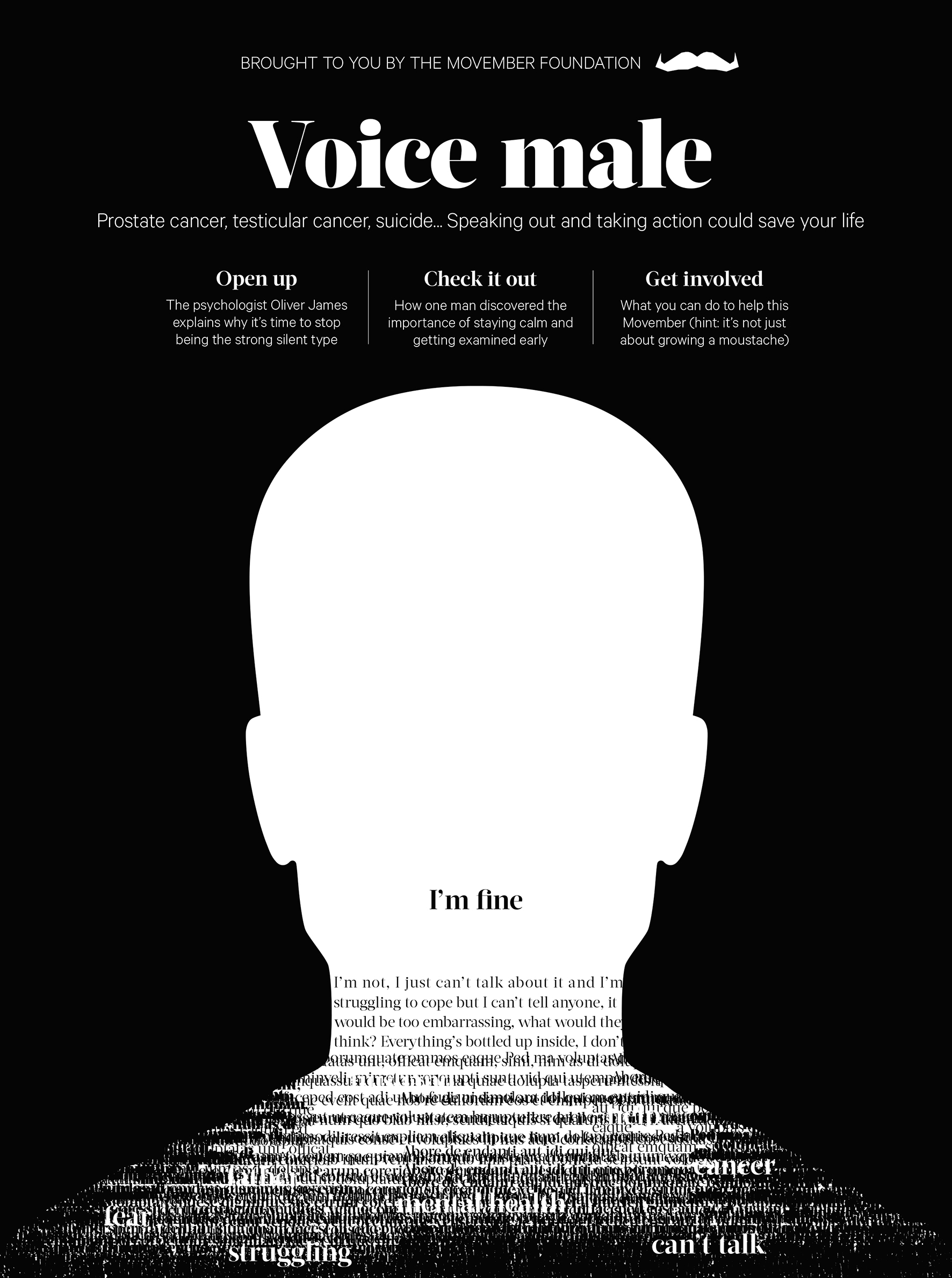 Giving Movember its Mojo Back

The Bridge at News UK