The Hook launched social media agency/content studio Hook Labs, attracting a high calibre of clients and producing a breadth of original content. It won the prize for Content Studio of the Year at the 2018 British Media Awards.

Launched in 2014, The Hook, which now has a team of 35 staff members, has grown into one of the largest youth entertainment and comedy publishers on social, entertaining 10 million fans with its branded content offering.

In 2017, the brand took its offering to a new level by launching The Hook Labs - a social media agency/content studio. This provides brands with creative & production, influencer marketing and a distribution service that goes beyond The Hook’s owned and operated pages and outlets, matching the best possible distribution channels to individual campaign requirements.

The Hook Labs competes with other social publishers in the industry, many of which have teams that are two of three times the size of the Hook Labs. With its new offering, it wanted to showcase its individuality in the market, and attracted a high calibre of clients and brands to work with. 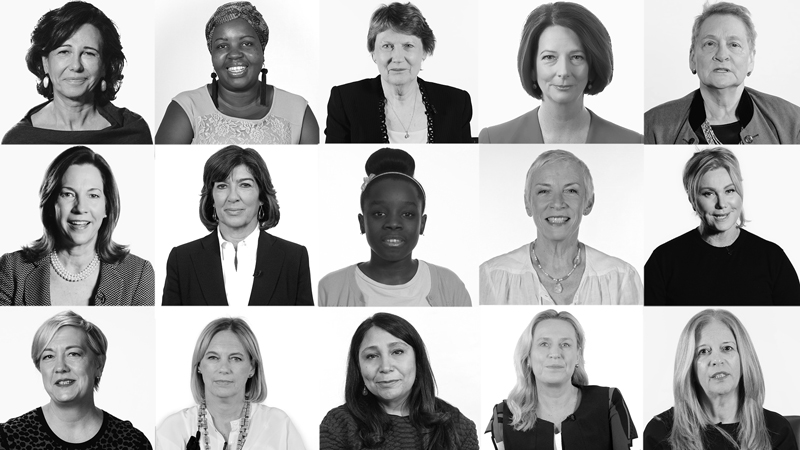 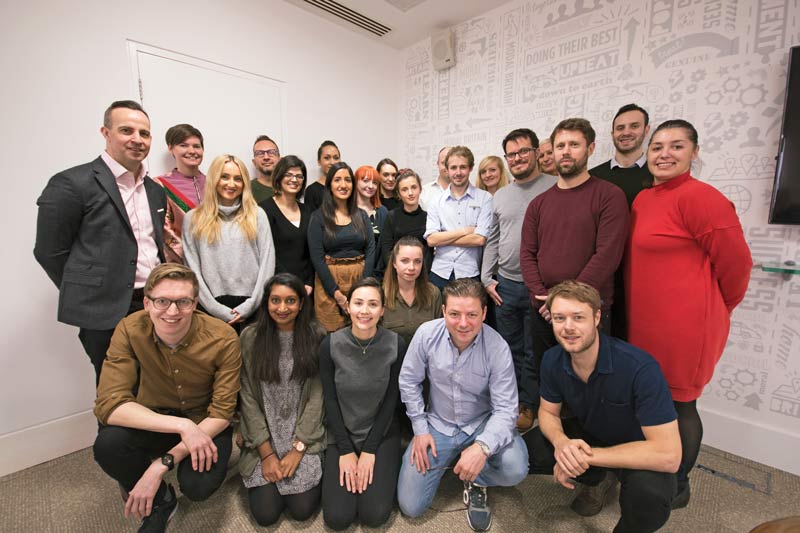