The i's 'NHS Cuts' campaign alerted the public to the potential overhaul of the NHS in a major series of scoops. It won Editorial Campaign of the Year at the 2018 British Media Awards.

Throughout 2017, i reporters followed up these scoops with sustained pressure and in several cases, the scrutiny helped to overturn planned cuts.

The point of the ‘NHS Cuts’ campaign was to not only alert the public to the potential overhaul of the NHS, but also to show its difficult and granular detail.

The newspaper’s investigations team uncovered proposals for the cuts, buried in information relating to the NHS’ sustainability and transformation plans, the blueprint for a paradigm shift in the delivery of care.

The team then used coverage in print and online to show the human impact of this on towns and cities, resulting in six days of in-depth exclusive reporting.

The campaign created an outcry from readers and alarm in Westminster, prompting health chiefs to rethink plans.

The campaign also helped to support growth in i’s print circulation revenues and grow its share of the print quality daily market, even in the face of increasing cover prices. 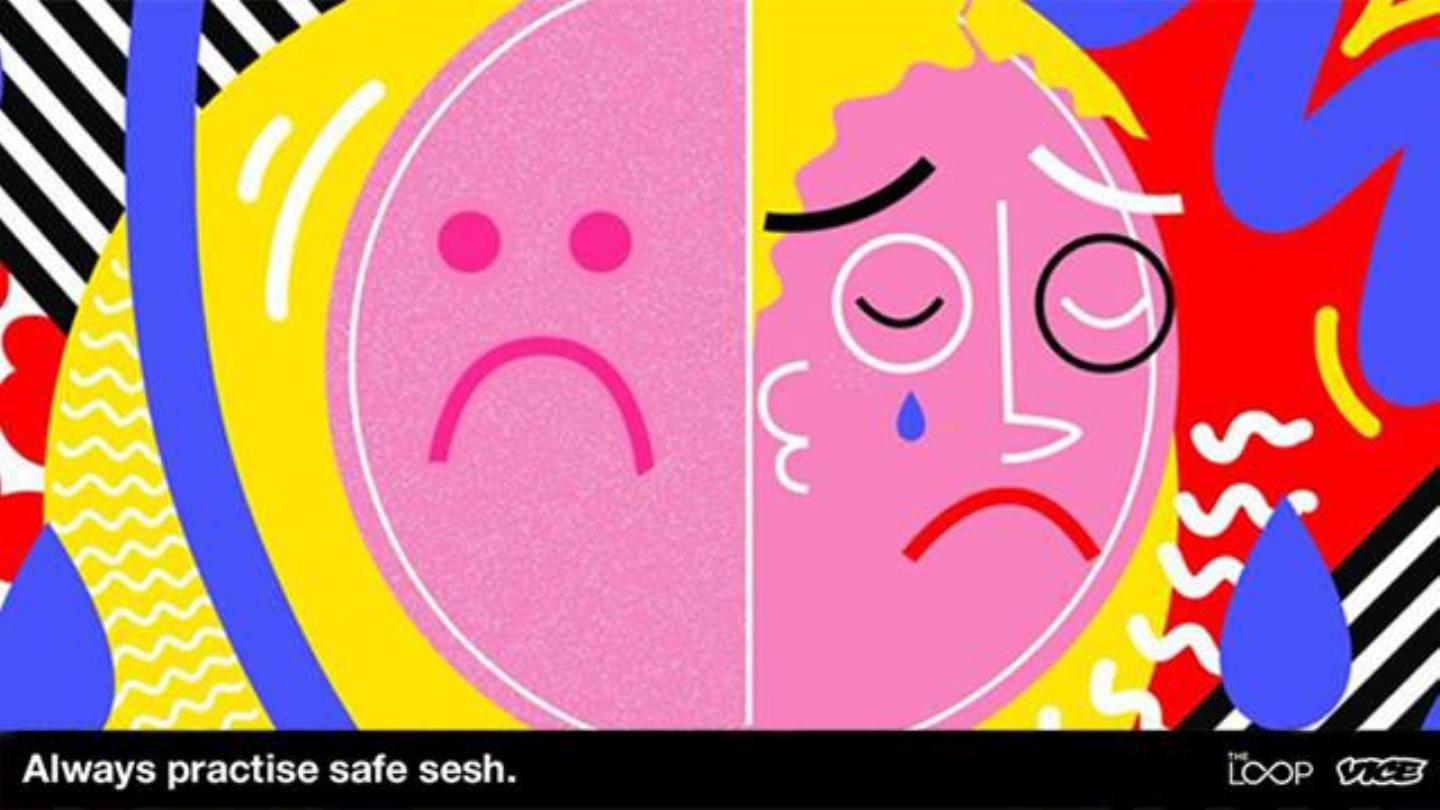 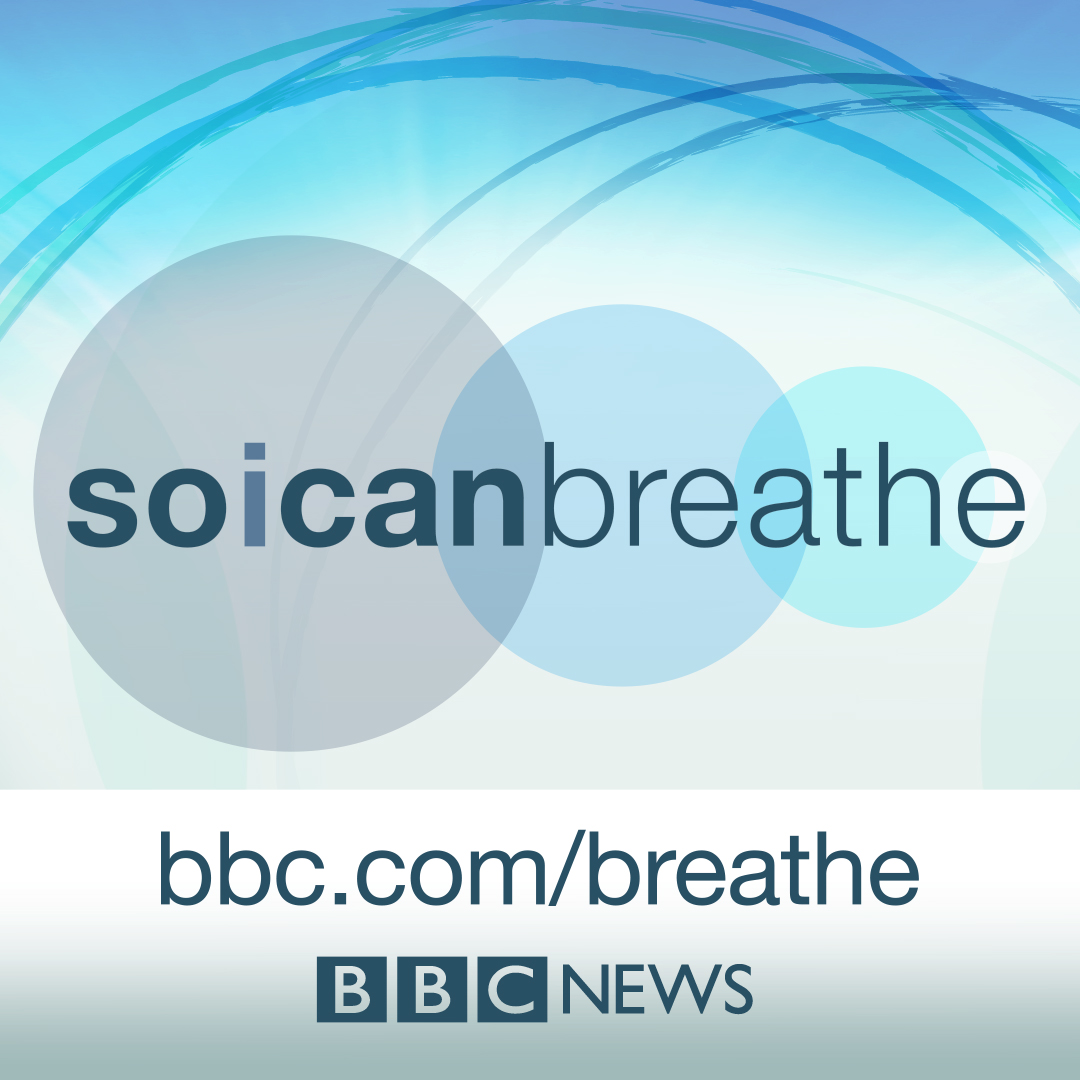