Dennis Publishing has transformed its approach to the industry, going from traditional print publishing to a multi-platform publishing and e-commerce business. It was therefore named Media Company of the Year at the 2018 British Media Awards.

The company, which is run for the benefit of a charity, The Heart of England Forest, has transformed its approach to the industry, going from traditional print publishing to a multi-platform publishing and e-commerce business, with a group turnover of more than £135m.

Having acquired Buyacar.co.uk in 2015, a platform comparing current car prices, offering finance quotes and with used and new cars for sale, Dennis Publishing has shown its ability to grow outside of its core revenue streams.

Other highlights from 2017 include the addition of Money Week to the current affairs portfolio and growth in subscriptions for The Week Junior.

Dennis was also the first publisher to tackle ad blocking head-on using Sourcepoint, a technology that offers compensation choices to users that block ads. It also restructured its digital content team to be more efficient and collaborative across its technology titles.

Turnover grew in 2017 and print and digital subscriptions now make up more than 30% of total company income. 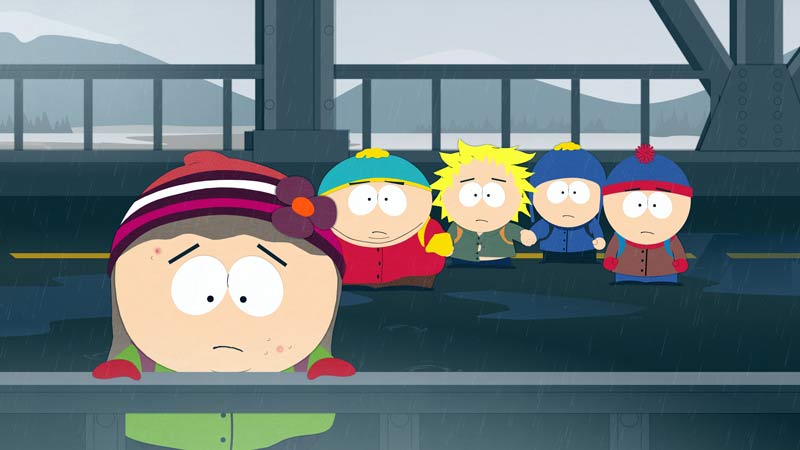 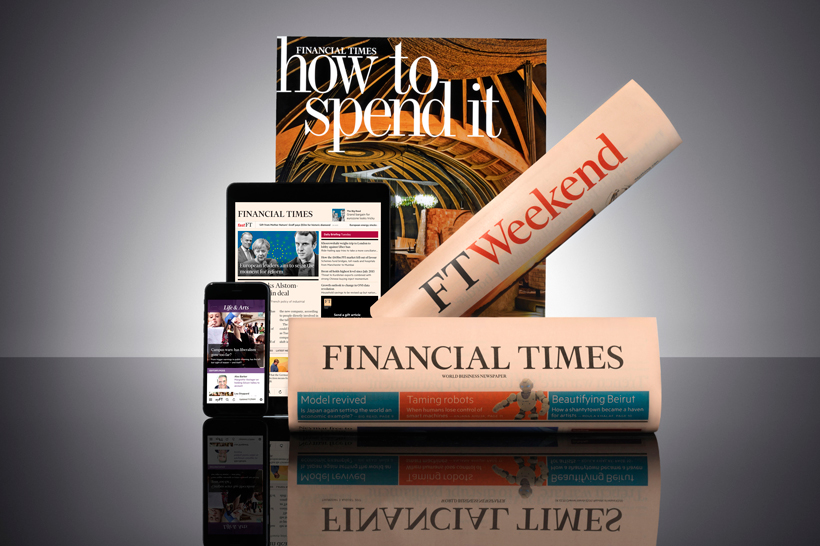