BT will be teaching children how to code as part of its campaign to promote the digital curriculum in British schools.

The brand is setting up a pop-up in London's Piccadilly Circus on 23 October, during the half-term break, to encourage children to create their own avatars using simple coding skills. The avatars will then be displayed on the iconic digital billboard.

The activation is part of BT’s latest brand campaign by Saatchi & Saatchi, which launched at an event for competition winners at Wembley Stadium last night (Thursday) hosted by Tess Daly.

The evening saw a record-breaking 160 drones create an indoor light display during a Jess Glynne performance. Students from St Joseph’s school in Islington were involved in progamming the devices. 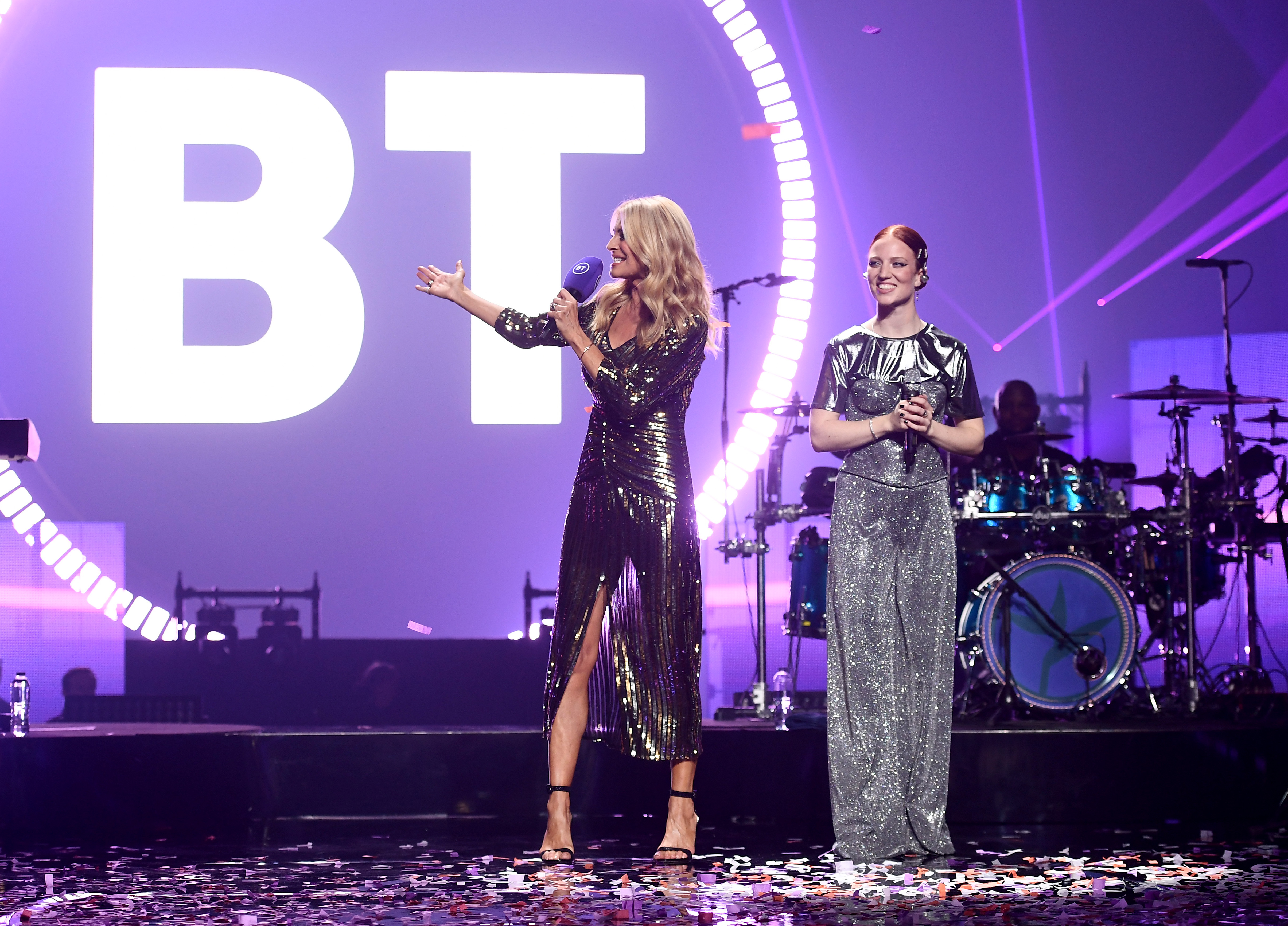 Later in the evening, there was a DJ session from Reggie Yates.

The drone light show was created by BT in partnership with Verity Studios. The Piccadilly Circus pop-up will be delivered by Publicis.Poke.