While fashion editors, bloggers and celebrities jostled for position on the front rows, an army of marketers and social media agencies were jostling for share of voice on social media platforms.

Fashion Week dominated Twitter over the last fortnight in both London and New York, with a collective 1.27m tweets sent. However, according to data from SocialBro, New York Fashion Week generated more engagement on social channels than London - with #NYFW generating 87 tweets per minute in comparison with #LFW which generated 44 per minute. 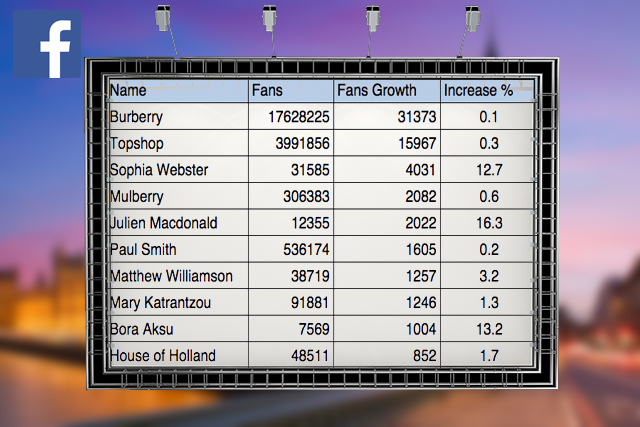 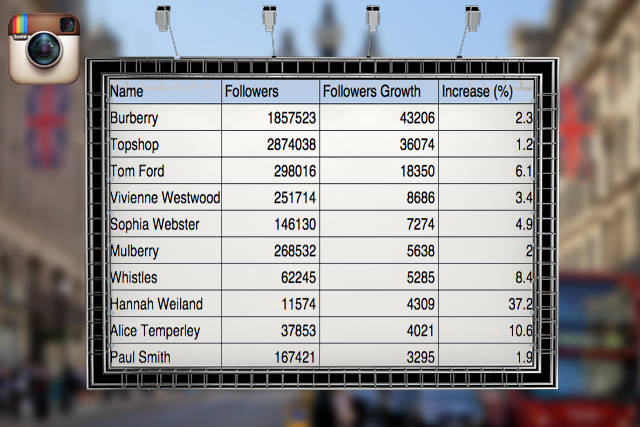 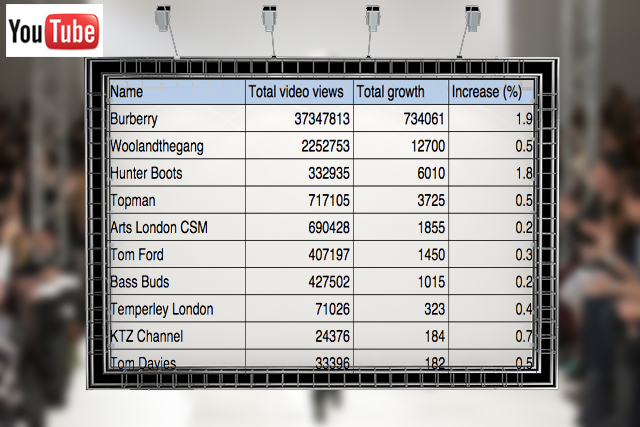 Work it out: Beyonce and Topshop team up on 'athletic streetwear' brand

The brands at London Fashion Week: how Burberry leads the way on the innovation catwalk