An all-star cast of jumping celebrities star in Burberry's Christmas campaign, in an ad that pays tribute to Billy Elliot, the film and musical. 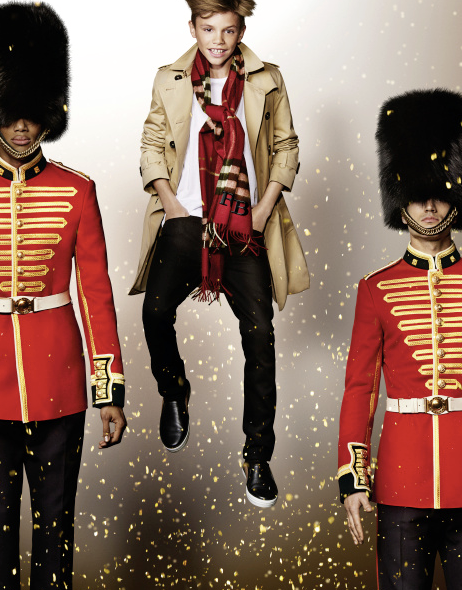 Walters played the role of Mrs Wilkinson, Billy Elliot’s ballet teacher in the film. Elton John wrote the music for Billy Elliot the Musical, which launched ten years ago. 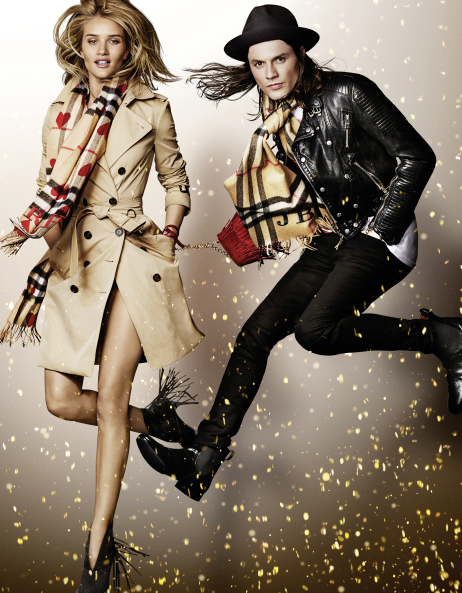 The cast members recreate the iconic jumping sequence from the movie, in which an aspiring male dancer from the North East of England must overcome the negative stereotype of male ballet dancing in his community. 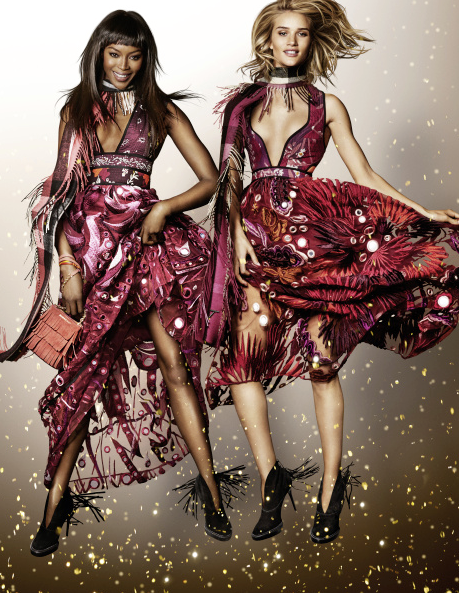 The soundtrack uses Cosmic Dancer by T-Rex, which also featured in the movie. The cast wear England heritage and seasonal trench coats. 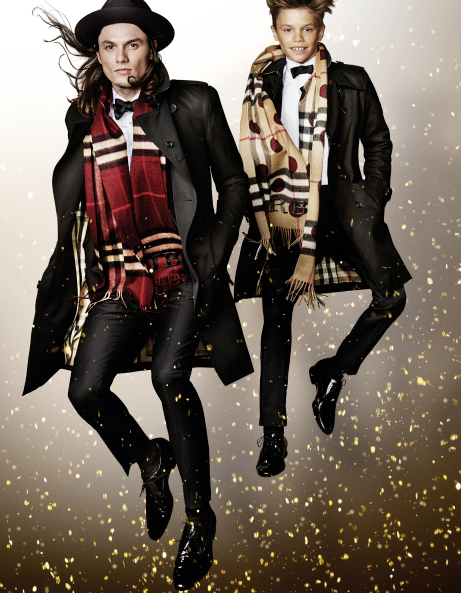 The film will be available on Burberry’s social media platforms and its website until the end of the year.

It will be premiered at Burberry’s Regent Street Store in London during an event hosted by Elton John and Christopher Bailey, the chief executive and chief creative at Burberry who also directed the film.

Still ads shot by Mario Testino will run in print and digital.