To promote its new Modern Essentials Selected by David Beckham range, H&M has released a seven-minute film, by Adam & Eve/DDB, starring the former footballer and the comedian Kevin Hart.

The ad’s reception on Twitter appears to be overwhelmingly positive.

That @KevinHart4real is one fool! I’m am dying over the H&M #SelectedbyBeckham ad! HAHAHAHA! #breakingbariers #inspiration #trailblazing
@JustAnalise868

A 7min advert sounds unwatchable but then you bring together David Beckham and @KevinHart4real and well.
@Leigh_Moore

Christ, David Beckham gets better with age. He is SMOKIN’ HOT in that H&M advert.
@tara_papworth 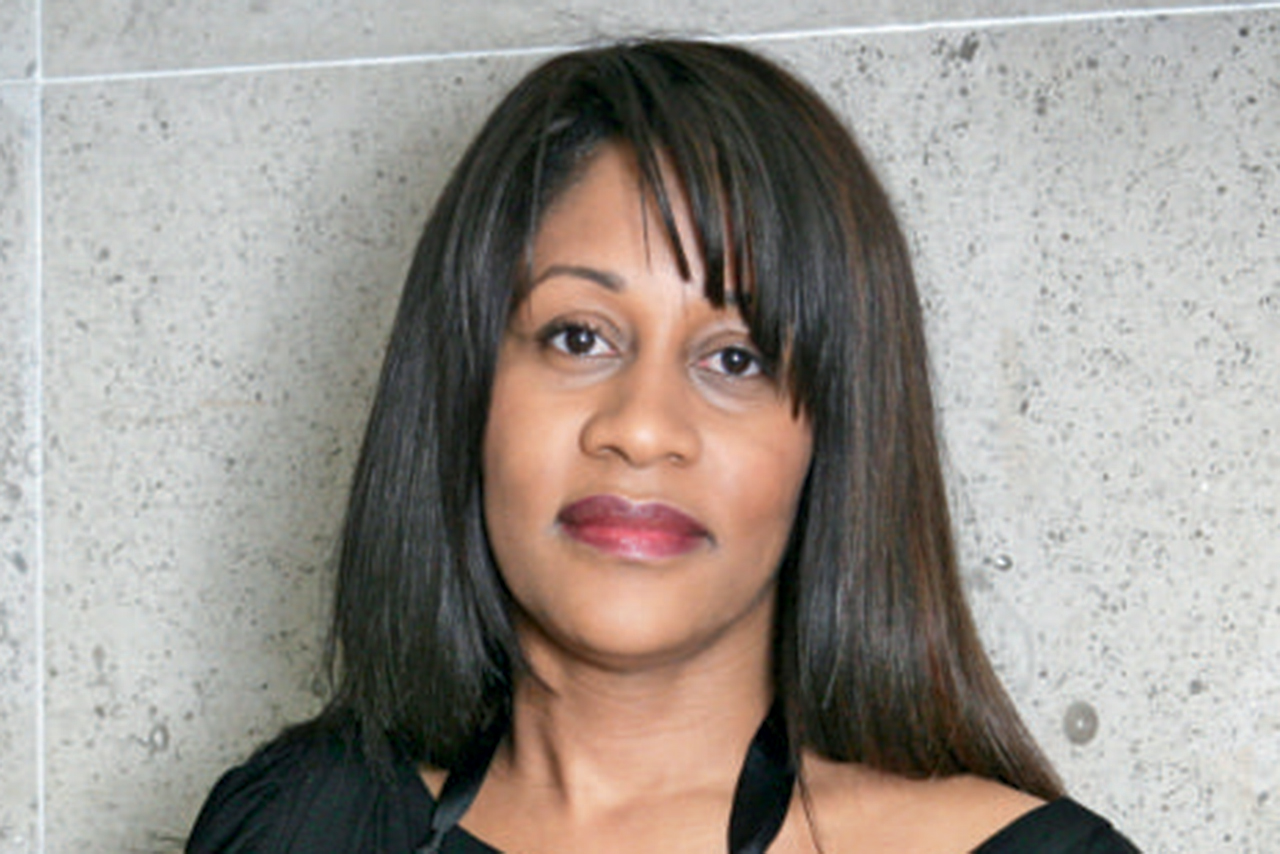 Karen Blackett, the chief executive of MediaCom UK, has been appointed as a diversity advisor to the civil service. Alongside Stephen Frost, Lord Holmes of Richmond and Helena Morrissey, Blackett is charged with helping the civil service become ‘more representative’ of modern Britain.

She was chosen for her track record in creating a fairer workplace through initiatives such as apprenticeships. Blackett is already on the Creative England board and received an OBE last year for services to media.