Thames Valley Police has created a buzz online with a new film comparing sexual consent to making a cup of tea.

A voiceover says that even if people say they want tea, they are allowed to change their mind and, crucially, unconscious people don’t want tea. The video was created by Blue Seat and the blogger Rockstar Dinosaur Pirate Princess, who first wrote about the tea analogy in a post in March.

Sometimes, the simplest ideas are the best. Kudos to @RStarDinoPirate, @BlueSeatStudios and Thames Valley Police
@johnpcarr

OK, the Thames Valley Police Dept is SO AWESOME. I want to visit them. Tea & consent. So good.
@pahlkadot 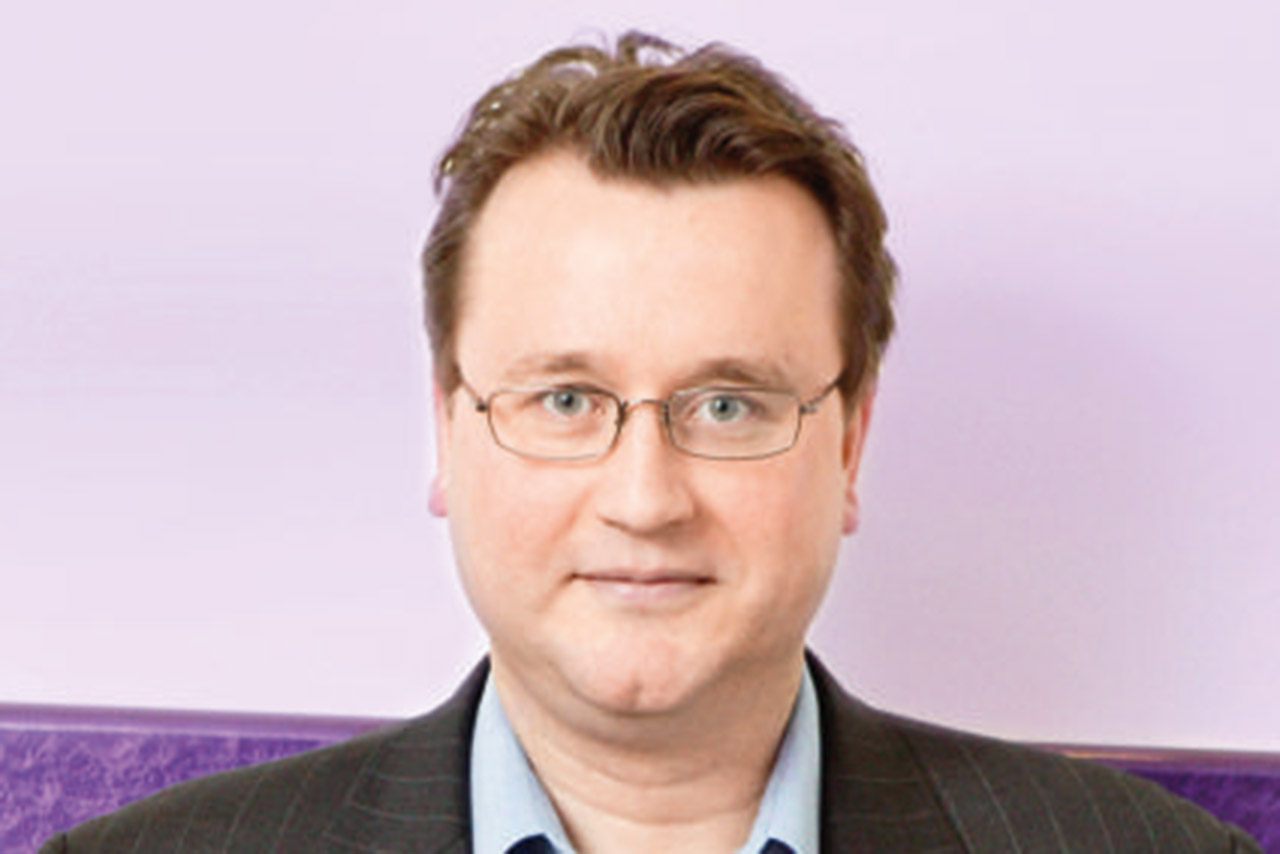 The buzz: DWP in hot water over furry monster ad